Deforestation is a major problem, but we’re pretty sure you already knew that. Every minute, we lose about 36 football fields worth of trees. And although the rate of loss has slowed over the last 30 years, according to the recent State of the World's Forests report it hasn’t decreased enough — over 420 million hectares have been destroyed since 1990.

Of that, around 80 million acres were ecologically important primary forests. And another 100 million acres are directly threatened by forest fires, pests, diseases, invasive species, drought, and extreme weather events. Deforestation is also responsible for 13% of our yearly carbon emissions. All of these compounding issues are driven and amplified by climate change.

Yes, it's a lot to take in. But don't be disheartened, be informed!

While reforestation is our reason for being, we recognize that conservation is equally as — if not even more — important. But to protect forests, we first need to understand what’s threatening them.

So what are the main drivers of deforestation?

Look no further than your dinner plate, because industrial agriculture accounts for around 85% of deforestation worldwide. And while this can mostly be attributed to meat production (beef in particular), soy and palm oil plantations follow closely behind. But before you shun the tofu, let’s take a closer look: meat producers clear vast swaths of forest to graze their livestock, but beef cows don’t just eat grass — in fact, 80% of all soybeans grown go directly into feed for cattle, poultry, and pigs. And palm oil, an ingredient that’s as ubiquitous as it is destructive, is a major contributor to deforestation in countries like Indonesia and Malaysia.

Around 380,000 hectares of forest are cut every year to meet the incredible global demand for wood and wood products, accounting for around 60% of degradation. Another 25% of forest is degraded for fuelwood and charcoal. And from clear cuts to massive logging roads providing access to previously untouched areas, these degraded forests are much more vulnerable to conversion to other land uses like mining, agriculture, and settlement.

Thanks to an ever-increasing demand for minerals, mining in tropical forests is on the rise. And because large-scale mining is an intensive, industrial undertaking, it necessitates the development of massive infrastructure, which only amplifies the degradation.

As the tide of human population growth washes over the land, large swaths of forest get cleared to make way for the expansion of cities and settlements. And with these settlements come even more infrastructure and expansion.

Extreme weather events like wildfires (which are responsible for an estimated 10% of degradation annually), droughts, and storm surges destroy millions of hectares of forest every year — and their intensity is only increasing as our climate warms. But the trouble doesn’t stop there: after the last fire has been put out, the gates open wide to accommodate pests, diseases, and invasive species that make themselves at home, decimating whatever remains. 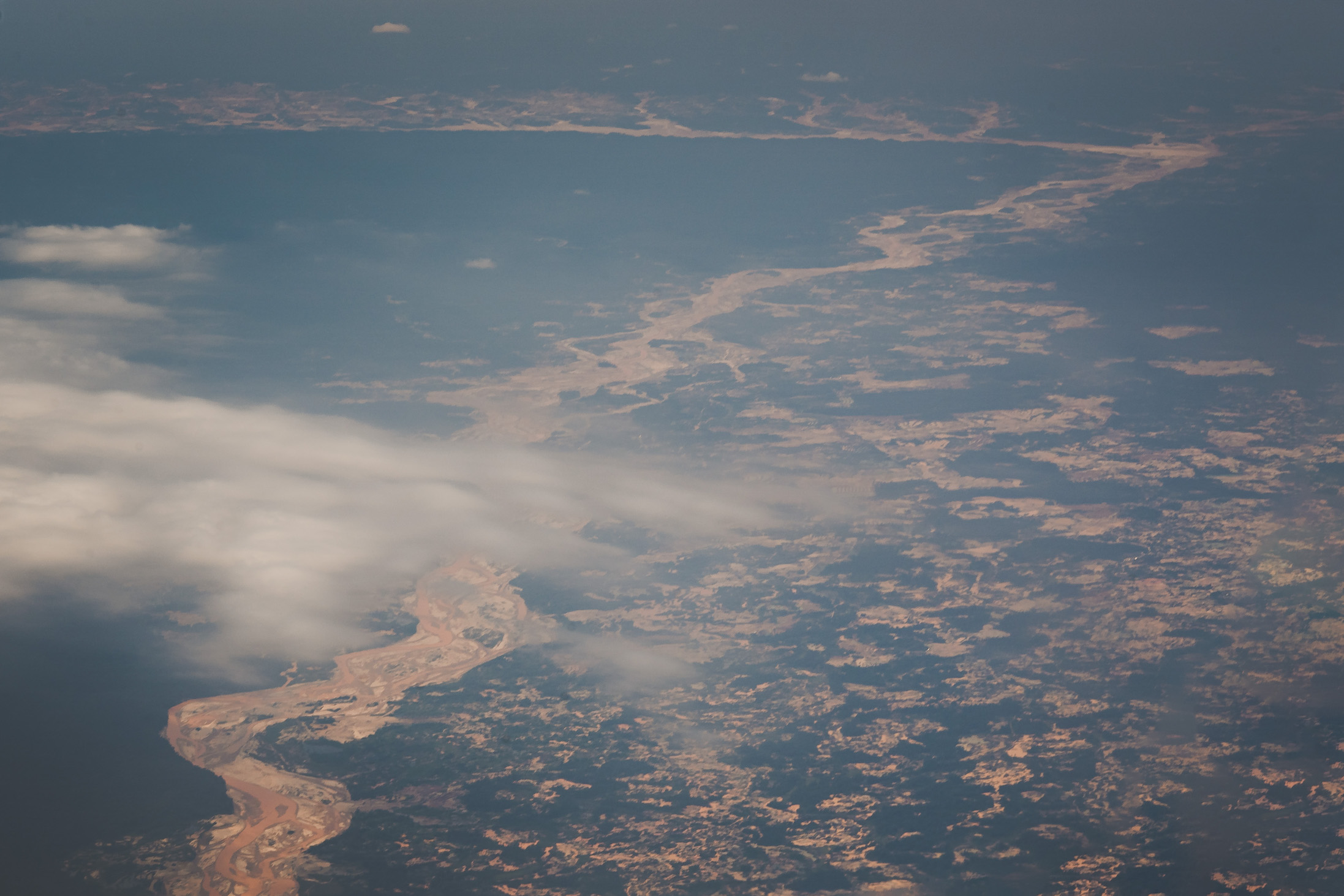 Okay, we see you throwing your hands up in defeat. But rest assured, there’s plenty that you can do to help, including: 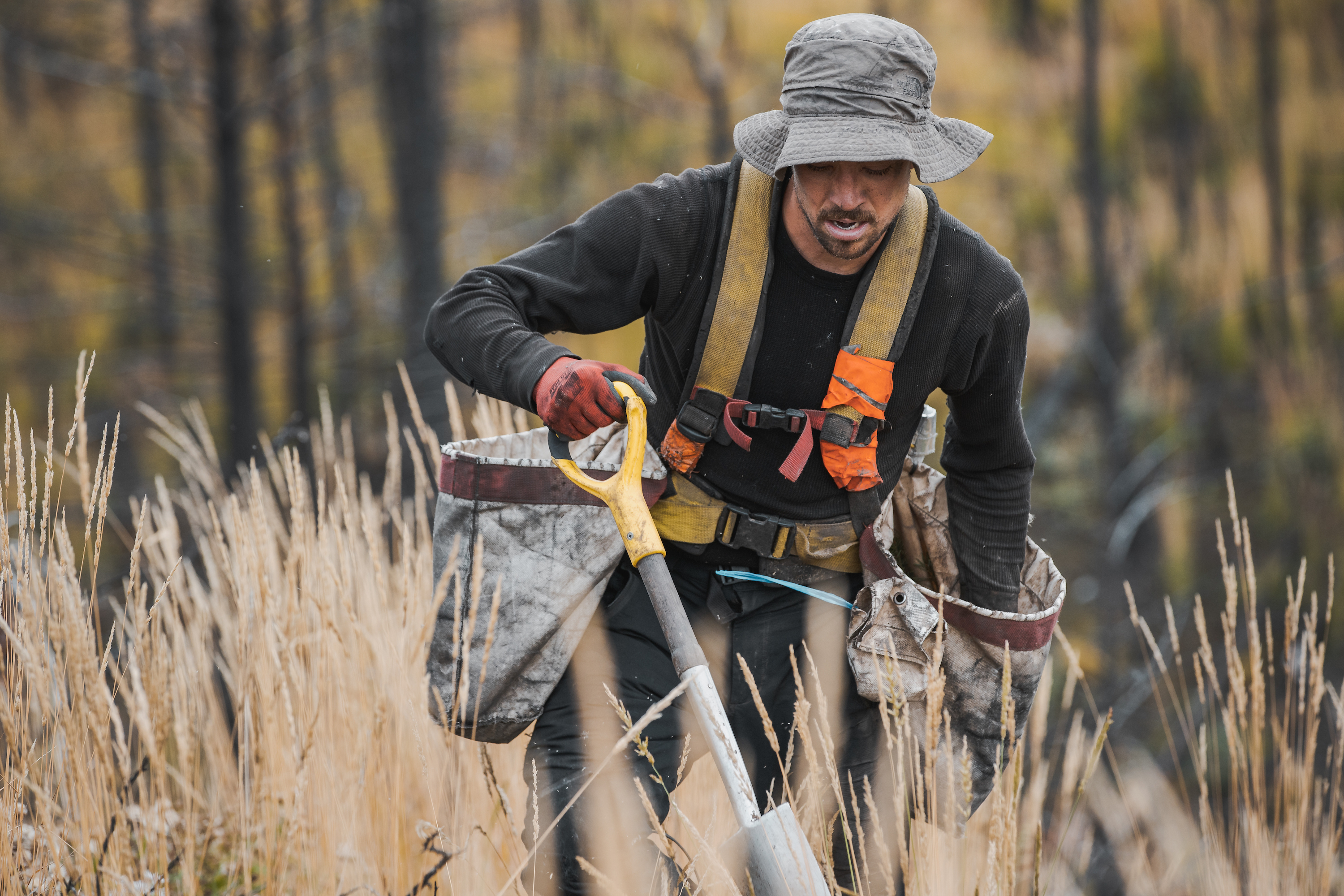 And finally, reforestation plays a vital role in recovering after deforestation and its impacts. While the secondary forests established today will not be able to sequester as much carbon as the primary forests they replace, they can absorb as much as 1/3 of what’s currently in our atmosphere. And if done correctly, reforestation can also protect biodiversity, stabilize the soil, support the water cycle, and slowly restore the vital ecosystem services that we all depend on. So let's get to it — plant a tree with us today! Planting 30,000 Trees to Secure a Sanctuary for Orangutans

Outlander Fans Band Together to Make a Global Impact 5 Ways to Save the Planet