Despite international agreements to reduce global greenhouse gas production and limit global warming to less than 2 degrees celsius, emission levels continue to rise and the last four years have been the hottest on record.

That's why the climate crisis - the most pressing challenge of our time - is being placed front and center at the upcoming UN General Assembly in NYC.

UN Secretary-General Antonio Guterres is kicking-off the 74th General Assembly by making the goals of the 2016 Paris Agreement the defining issue of the coming year, and convening a UN Climate Action Summit to take place on September 23 - just in time forClimate Week NYC!

Guterres wants global leaders to come together and offer concrete and actionable climate change mitigation plans, requesting governments to present how they intend to reduce their emissions by 45% by 2030, and ultimately achieve net zero emissions by 2050.

You may be asking why world leaders even need to continue discussing the obvious problems caused by climate change. In 1992 the United Nations Framework Convention on Climate Change (UNFCCC) was formed to limit global emissions; in 2005 the Kyoto protocol extended and expanded on that framework; the Paris Agreement was signed in 2016 to stop global warming below 2 degrees; and the UNFCCC Conference of the Parties (COP) meets every year to discuss the implementation of the convention.

While that’s a lot of agreements and meetings, there is a key element missing to these international cooperation efforts: real, measurable action.

All the agreements and conventions mentioned above set important targets for stopping global warming and minimizing the impact of climate change, but they do not prescribe a path forward. Countries may agree to reduce their emissions, but in the end very little is actually done to meet the targets.

The impact of this is evident. There is more CO2 in the atmosphere today than there has ever been in the last 3 million years, and still emissions continue to rise. Species are becoming endangered and extinct at an alarming rate. Ice caps are melting faster and sea levels are rising. More and more forests are being cut down each and every day. 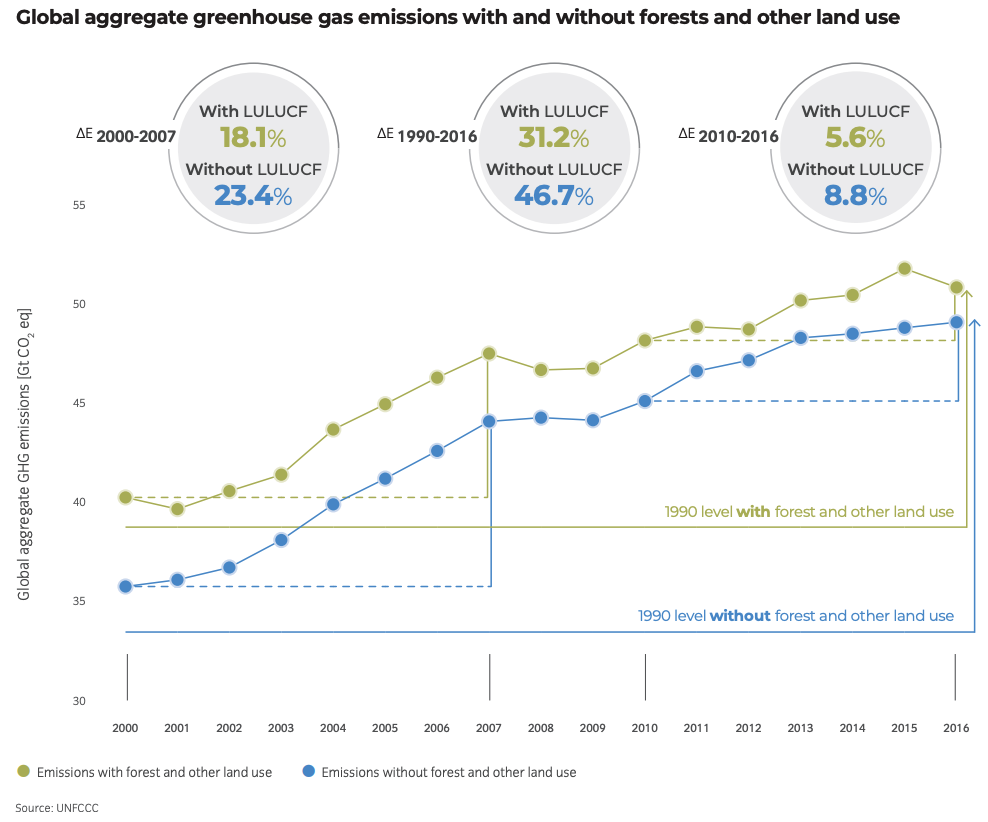 This historic meeting is slated to be different than the others. It is asking countries to come forward and present how they'll reshape or fully transform their economies to align with the needs of the planet and achieve the Sustainable Development Goals.

This summit is all about the how. Since we no longer have to debate over the science, or argue about what needs to be done, our focus should be on how we are going to solve these problems. In June, countries presented their plans during a preparatory summit meeting. From these proposals, the most ambitious, impressive, and feasible have been selected to be presented to the General Assembly and the public on September 23. Some 60 global leaders will present their climate action initiatives to the world and set a benchmark for all others to follow.

Along with civil society organizations and industry representatives, countries are expected to address climate emergencies divided up into six ‘action portfolios’:

Solutions put forward during the summit will need to address these portfolios and will be guided and vetted by the environmental and social organizations in attendance, ensuring governments will be informed and accountable for the decisions they make. 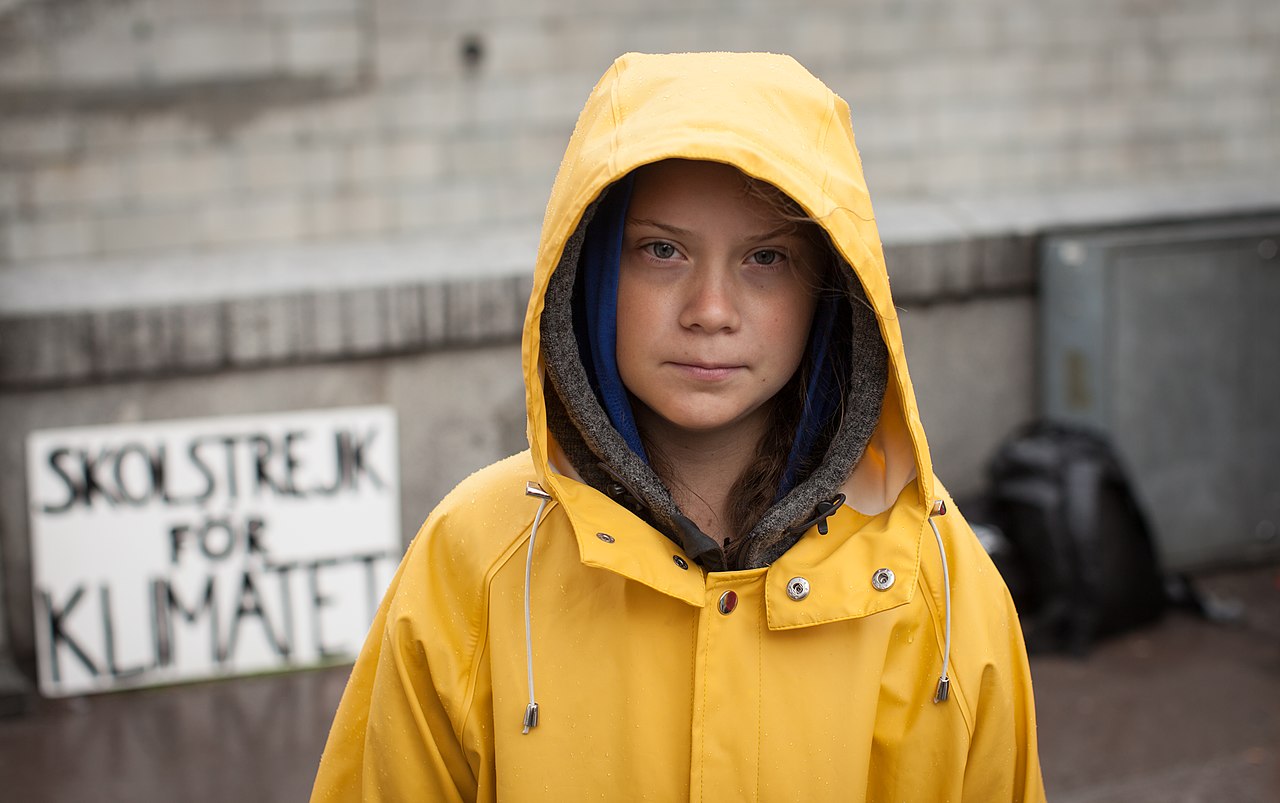 Young Environmentalists to be Given the Podium

Aside from a plethora of diplomats, politicians, and civil society actors, a significant delegation of youth climate activists will be in attendance as well.

Over 500 young climate leaders will present their solutions to climate change and get the chance to bend the ears of the world’s decision-makers on the biggest international stage. These young activists, entrepreneurs, and change-makers are the future, and giving them the microphone to speak out about the world they have inherited will help drive climate solutions that fit the realities of tomorrow.

Among the youth expected to attend is teenaged activist sensation Greta Thunberg, who is expected to give a speech for the second time at the UN headquarters. She is also coordinating a massive climate strike to take place ahead of the summit on Friday September 20. 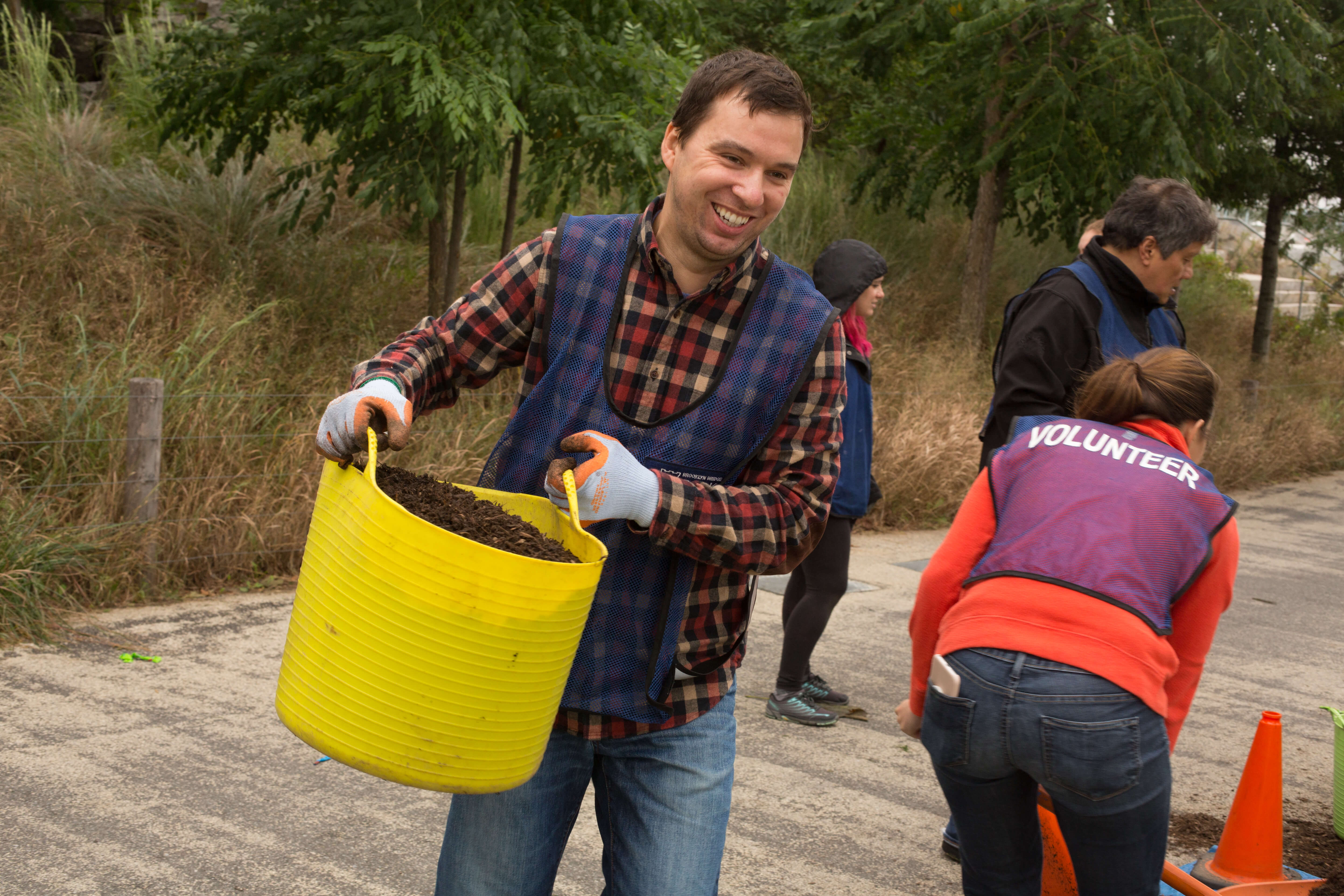 We Will be There Too!

Keep your eyes peeled for our iconic One Tree Planted Reforestation t-shirts! Members of the One Tree Planted team will be in NYC all week long, meeting with partners, businesses, and like-minded individuals.

We are also hosting planting events on the 24th, 26th, and the 28th! Though some of those events have filled up, you can also find us with the Big Tree Seekers, a Facebook group installation in Times Square where you can plant a tree that will be given a new home in upstate New York!

When global leaders meet to talk climate change, the result is often empty promises followed up by photo-ops.

The UN Climate Summit is set to be something different - at least we hope.

With so many countries involved and expectations set high, the end result should be a clear path forward for curbing emissions and limiting the damage incurred by climate change in the future. This is the action we so desperately need.

We are watching, World Leaders, so don't disappoint!