Palm Oil has been getting a lot of attention lately — and with good reason! Because it's a primary driver of deforestation in tropical countries like Indonesia and Malaysia, w e wanted to give you a quick overview of the story and the major players involved. 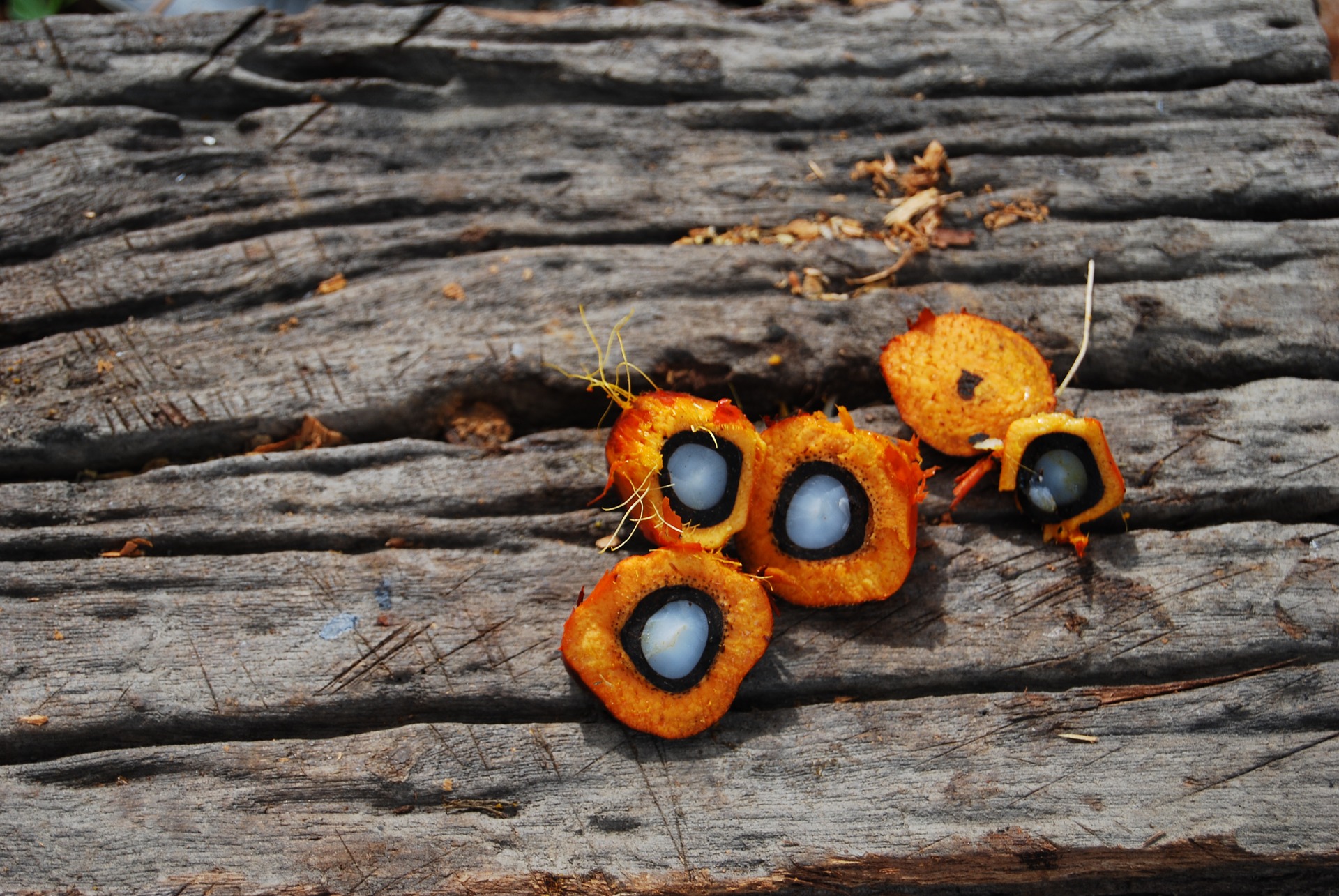 The Need for Palm Oil

Oil from the palm fruit has many commercial uses ranging from edible vegetable oils and personal care products to biofuel and more. Because western Africa offers the best conditions for the oil palm to flourish, for a long time that's where the majority of palm oil was produced. Consequently, it plays a key role in many staple dishes in the region.

Today, oil palm is also grown throughout Asia and in some parts of North and South America — in areas that, like Western Africa, get a ton of rain. In fact, 85% of palm oil today is grown and produced in Indonesia and Malaysia. 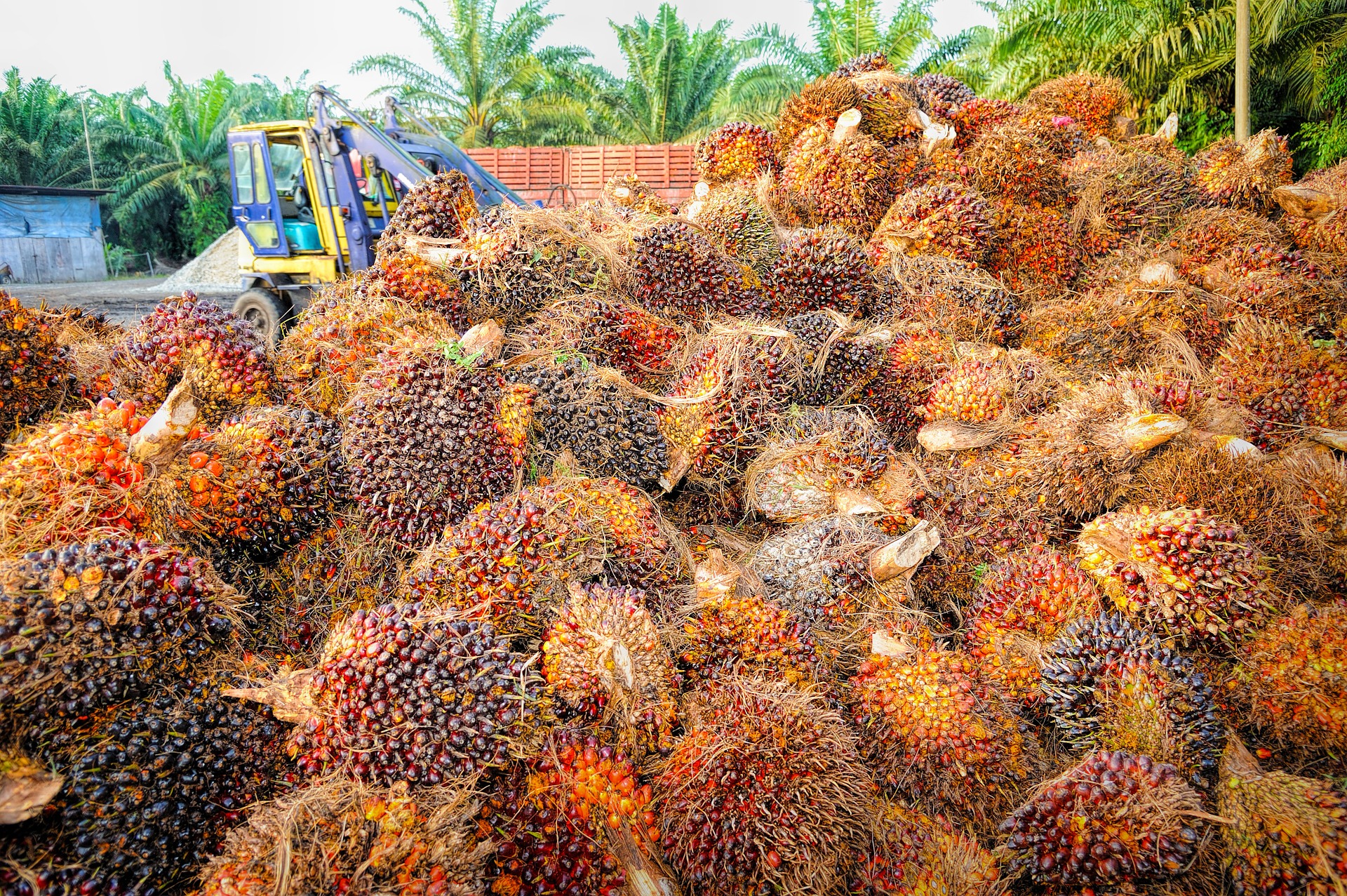 The demand for oil palm end-products has increased rapidly in recent decades, establishing its as a ubiquitous ingredient in 40-50% of household products. In fact, it can be found in everything from baked goods and ice cream to cosmetics, cleaning detergents, air fresheners and tooth paste.

Because of this, it's estimated that around 50 million tons of palm oil are produced annually, accounting for over 30% of the world’s vegetable oil production. In fact, the average US, Canadian, Australia, and UK citizens consumes over 10kg annually!

But the production of this very useful product comes with a price, as the environmental impacts have become apparent. The United Nations Environment Program (UNEP) has declared that  oil palm production is a major driver of deforestation and habitat degradation. As a result, concerned environmentalists are asking that we boycott unsustainably grown palm oil — and the products that contain it. 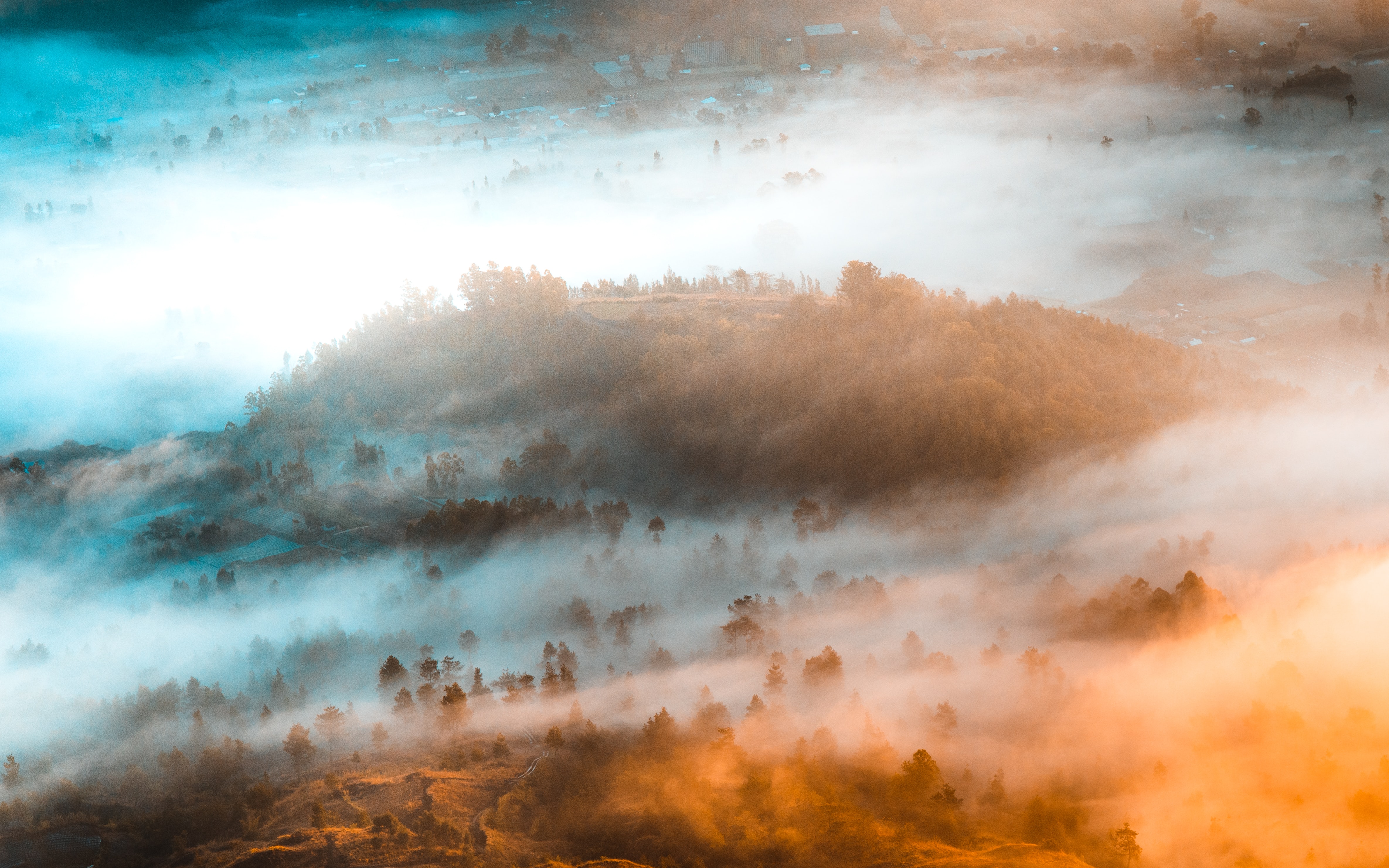 Sharon Smith, campaign manager for the Union of Concerned Scientists (UCS), urges companies to source sustainable, deforestation-free palm oil. If enough companies do this, it will eventually transform the entire supply chain, reducing the amount of environmentally destructive palm oil that shows up in our food.

This strategy requires companies and consumers to demand that their palm oil:

These simple requirements will pressure oil producers in the major oil palm producing countries to provide a better product.

Notably, multinational food giants like Kellogg, Hershey, Nestle, and the Delhaize Group, which are some of the largest palm-oil consumers, are already demanding better practices in an industry thats known for burning forests and violating human rights. In turn, two of the world's largest palm oil suppliers—Golden Agri-Resources and Wilmar—have made similar commitments for the palm oil they sell, which is great!

However, other companies like Dunkin’ Donuts, McDonald's, Proctor & Gamble, and Colgate-Palmolive aren't quite as committed to making sure that the palm oil they buy is traceable, deforestation-free, and peat-free.

We will continue to keep an eye on this topic and update you as new developments arise. Feeling bummed about all of the unsustainable palm oil you've inadvertently consumed? Consider planting a tree with us today!