Listen, we know times are STILL rough everywhere. But there is a lot of good going on around the world and we think we should take a moment to focus on some of that! If you're tired of reading about the virus then you have come to the right place. Okay, there might be one or two coronavirus stories that have snuck into this article, but we promise it won't make you want to crawl back into that blanket cocoon you've been hiding in.

Time to focus on the GOOD! 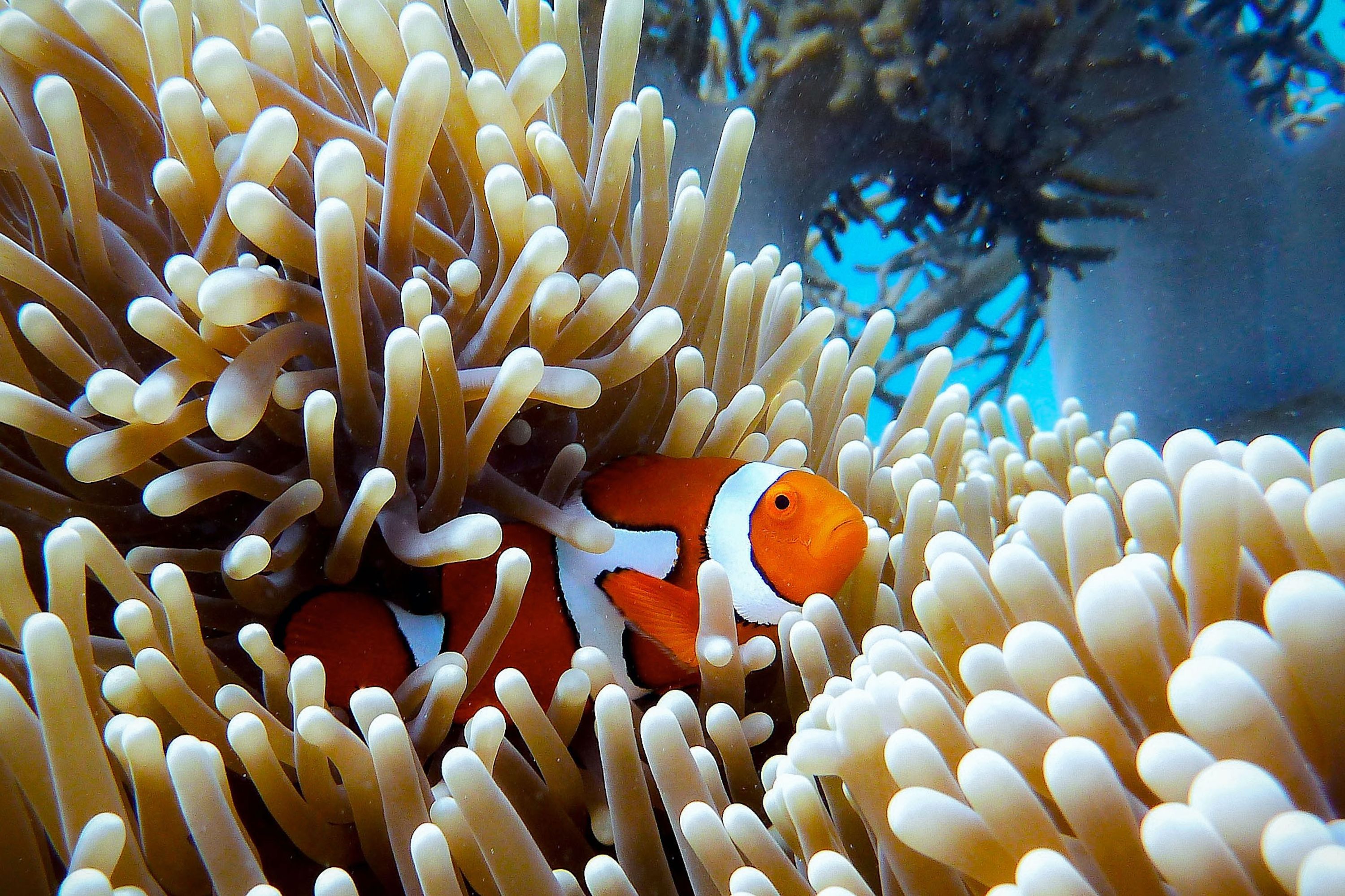 We keep hearing about being productive and learning new skills while we have more time on our hands. That is exactly what some scuba diving tour group companies are doing in Australia. Since they are unable to currently give group tours, they have decided to give back to the beautiful ecosystem they show tourists every day by planting coral in the Great Barrier Reef! The once idle vessels are now working with conservation groups in coral restoration. It has been known for some time now that the reef has been having many struggles due to climate change. Nothing like a good restoration initiative in your spare time! 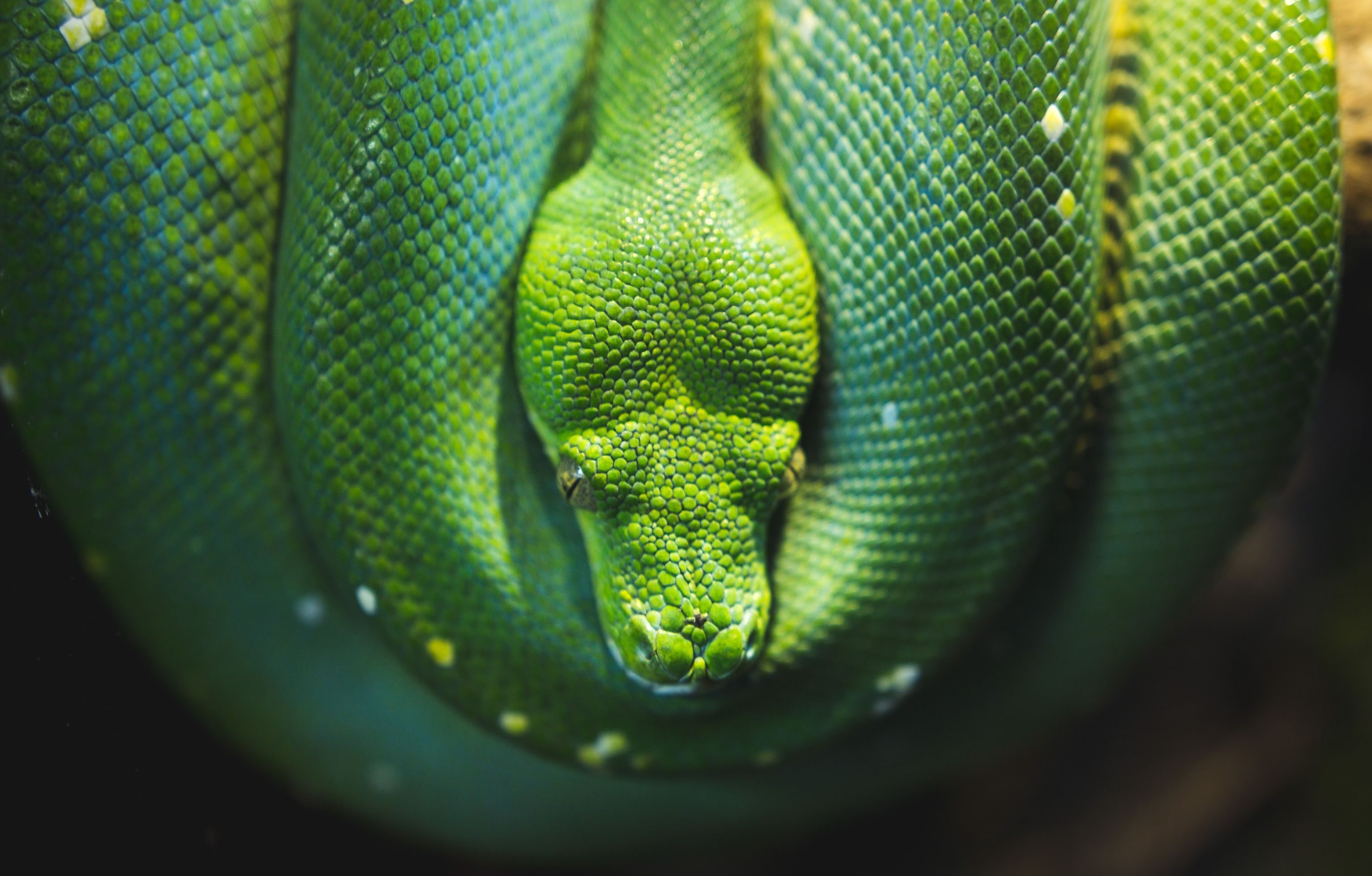 This is good news for all you Harry Potter fans out there! According to EcoWatch, "Researchers in India have identified a new species of pit viper and named it Trimeresurus salazar, after Salazar Slytherin, a character with an affinity for snakes from the beloved Harry Potter book series by J.K. Rowling." Even if you're not a big Harry Potter fan, you would probably agree that this is a GREAT name for a snake. And yes, the researchers in charge of this name are mega fans. 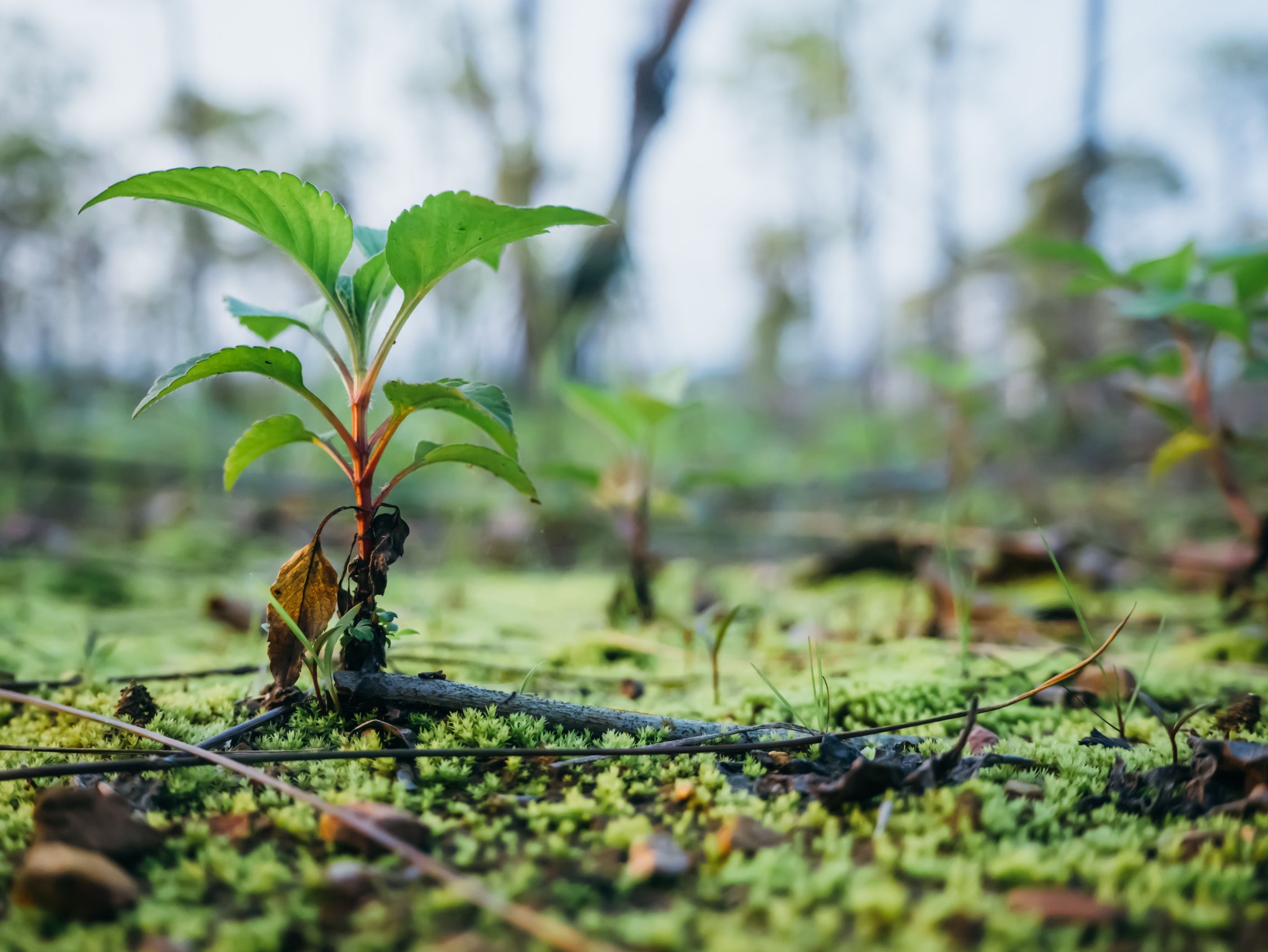 Yet another example of how people out of work are "taking to the streets" to help the planet! In order to achieve Pakistan's initiative called the "10 Billion Tree Tsunami programme," the country has begun to employ day laborers who have been laid off due to COVID-19 to be "jungle workers." What's even more incredible is that this out of the box solution to folks being out of work has created 63,600 jobs! Nurturing nature seems like a great way to get through the crisis. 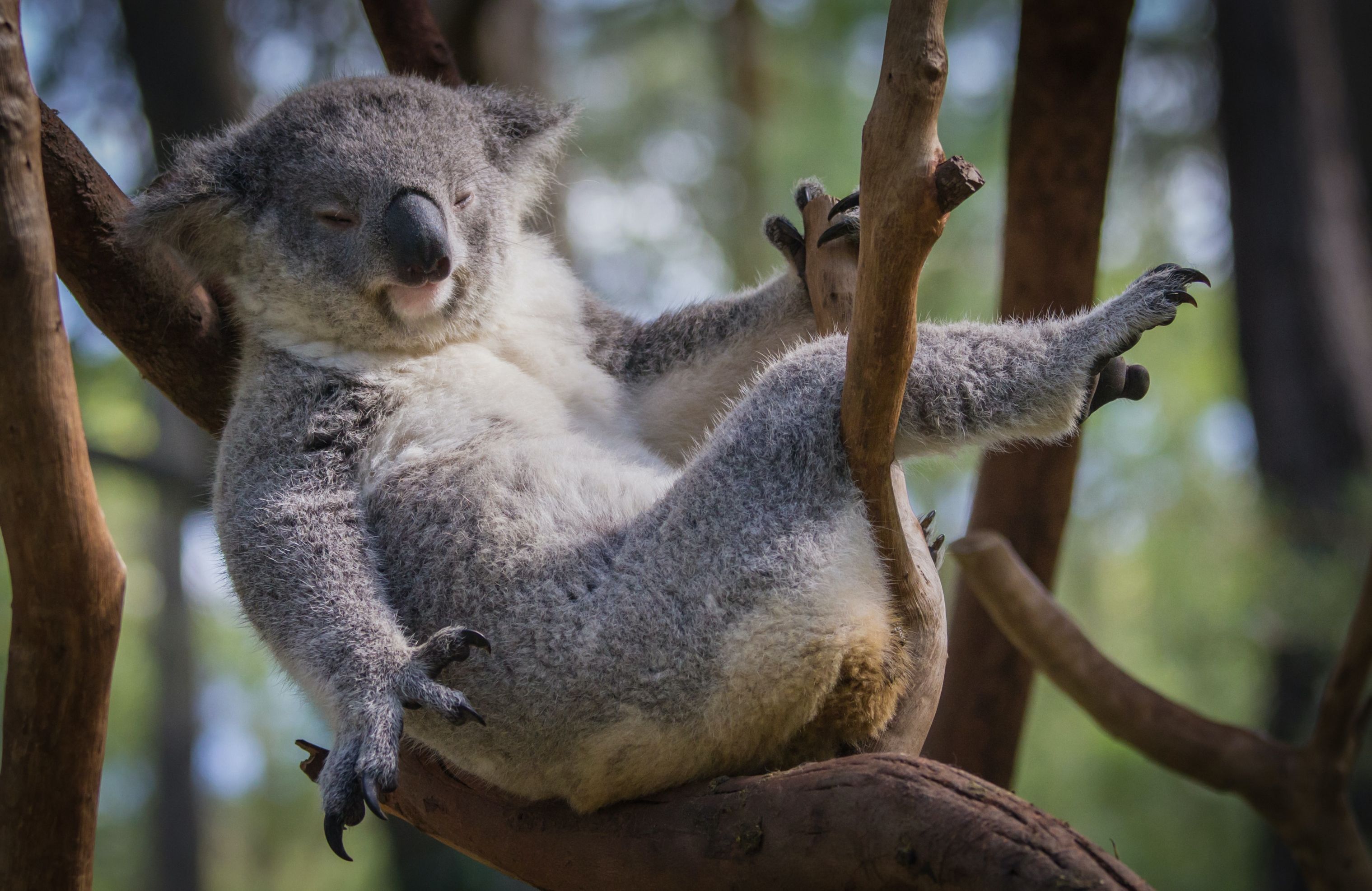 4. 1 Million Trees to be Planted in Recovery Nurseries in Australia

You may have heard of this little tree planting nonprofit called One Tree Planted? Forgive us for the shameless plug BUT the news is truly TOO GOOD not to share again! In partnership with Foundation for National Parks and Wildlife (FNPW) we will be growing and planting one million trees in Bushfire Recovery Nurseries in Australia! This is an excellent first step in starting the restoration process where the bushfires occurred. At this time, many areas have still not recovered enough to begin tree planting but that doesn't mean we can't get ahead of the curve and start growing the trees in the meantime! 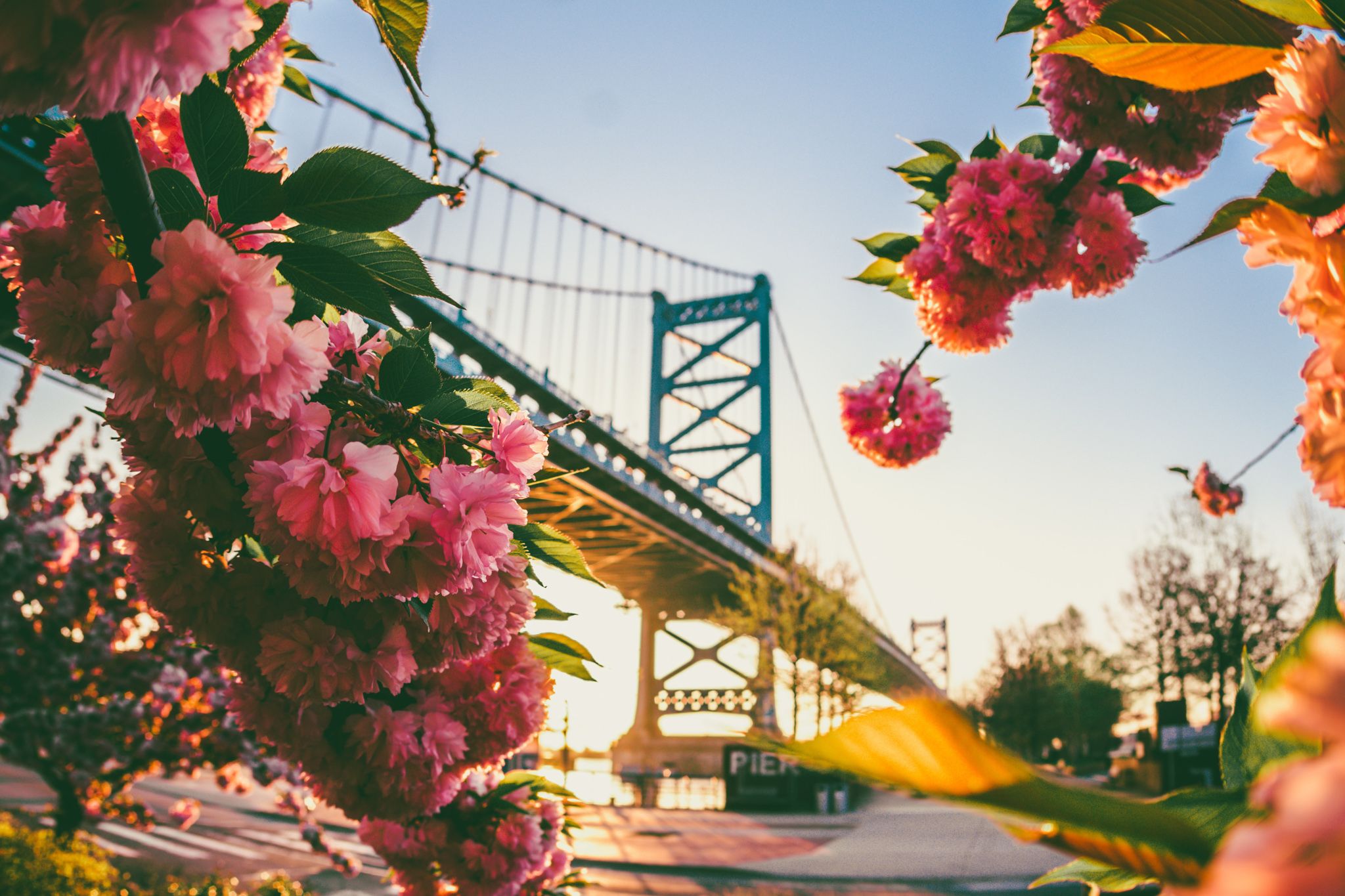 5. Planting Trees in This City Could Save Lives

Off hand, you wouldn't necessarily think of trees as LIFE SAVING. Sure, we know they benefit our lives but these researchers say that in one particular city trees could prevent up to 400 premature deaths per year. The city named that could reap these rewards is Philadelphia! The city would need to increase its tree coverage by 30% but even if that goal were not met even a 5-10% increase would have significant impacts. Philadelphia is not the only city that would benefit from this however. This is simply where the research was conducted. Cities everywhere would benefit socially, economically, and physically from additional trees. 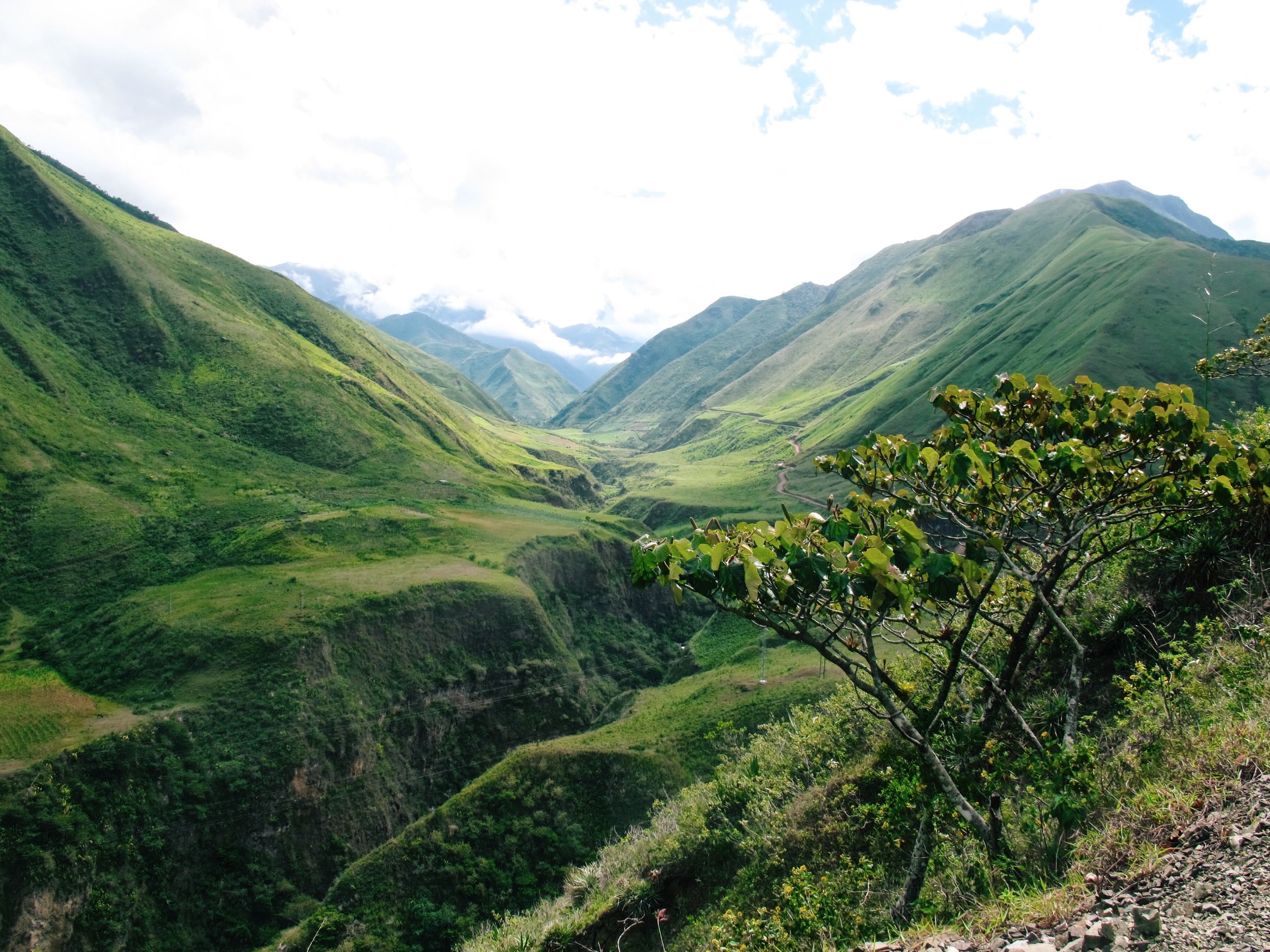 6. The Man Who Grew His Own Amazon Rainforest

This guy set EPIC sustainability goals by re-growing his own portion of the Amazon Rainforest which had been deforested due to being cleared for agriculture. Giving up his 40 year career as an accountant, Omar Tello planted a now lush patch of forest stretching several hundred yards in each direction. He's now spreading the word of his efforts to others in hopes to inspire other landowners to do the same so that the world may have more forests! 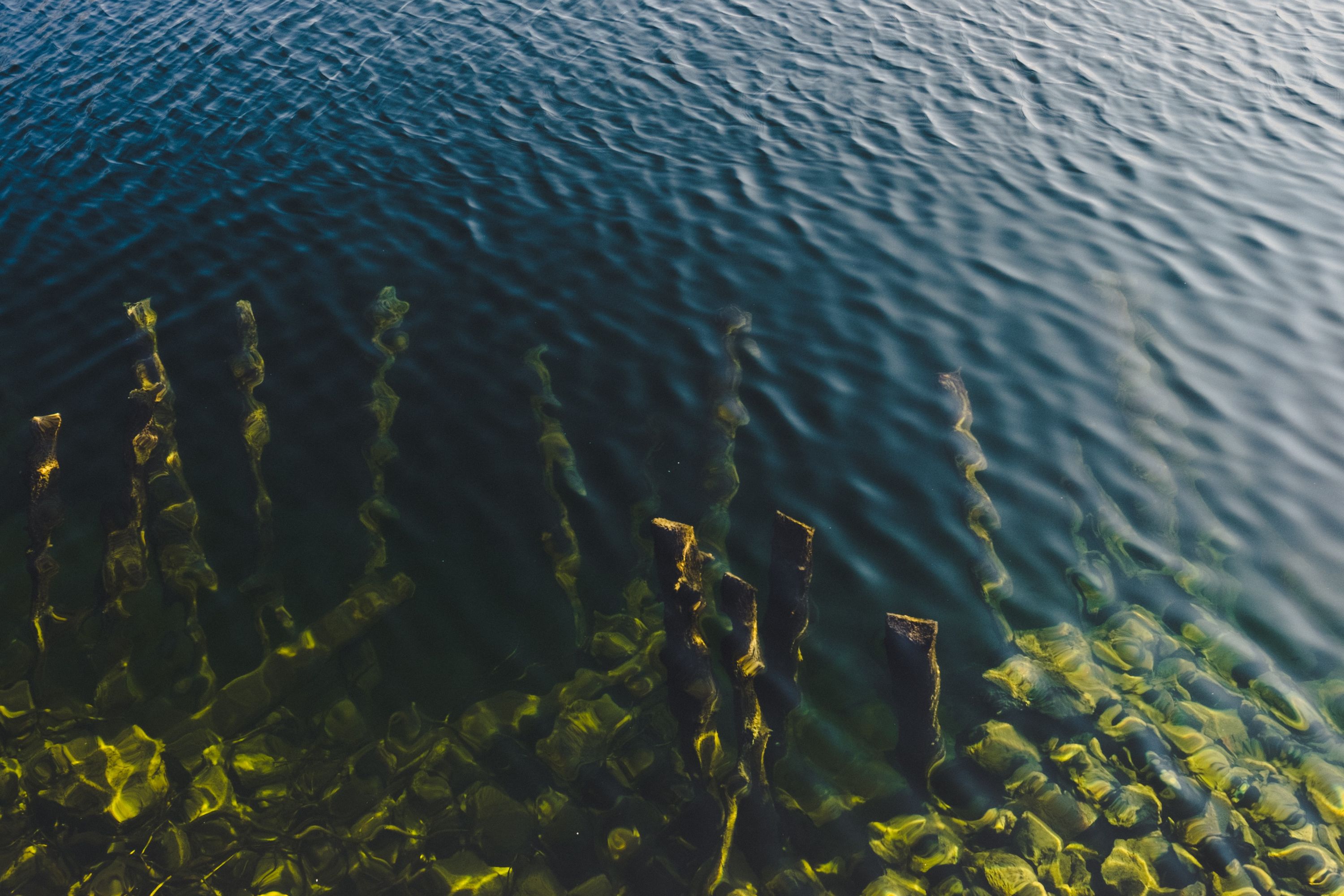 Picture this, it is 60,000 years ago and the world is a completely different place where prehistoric humans are all in a much more central place and have just begun leaving Africa to search the world. Trees were experiencing their own storyline too. Cypress tress which grew along the banks of the Gulf of Mexico were falling and being covered with sediment and then covered again by rising sea levels. Fast forward to today, scientists have just rediscovered these trees and it turns out they may contain life saving ingredients for medicines. Whew, it sort of sounds like the nature version of the Titanic! 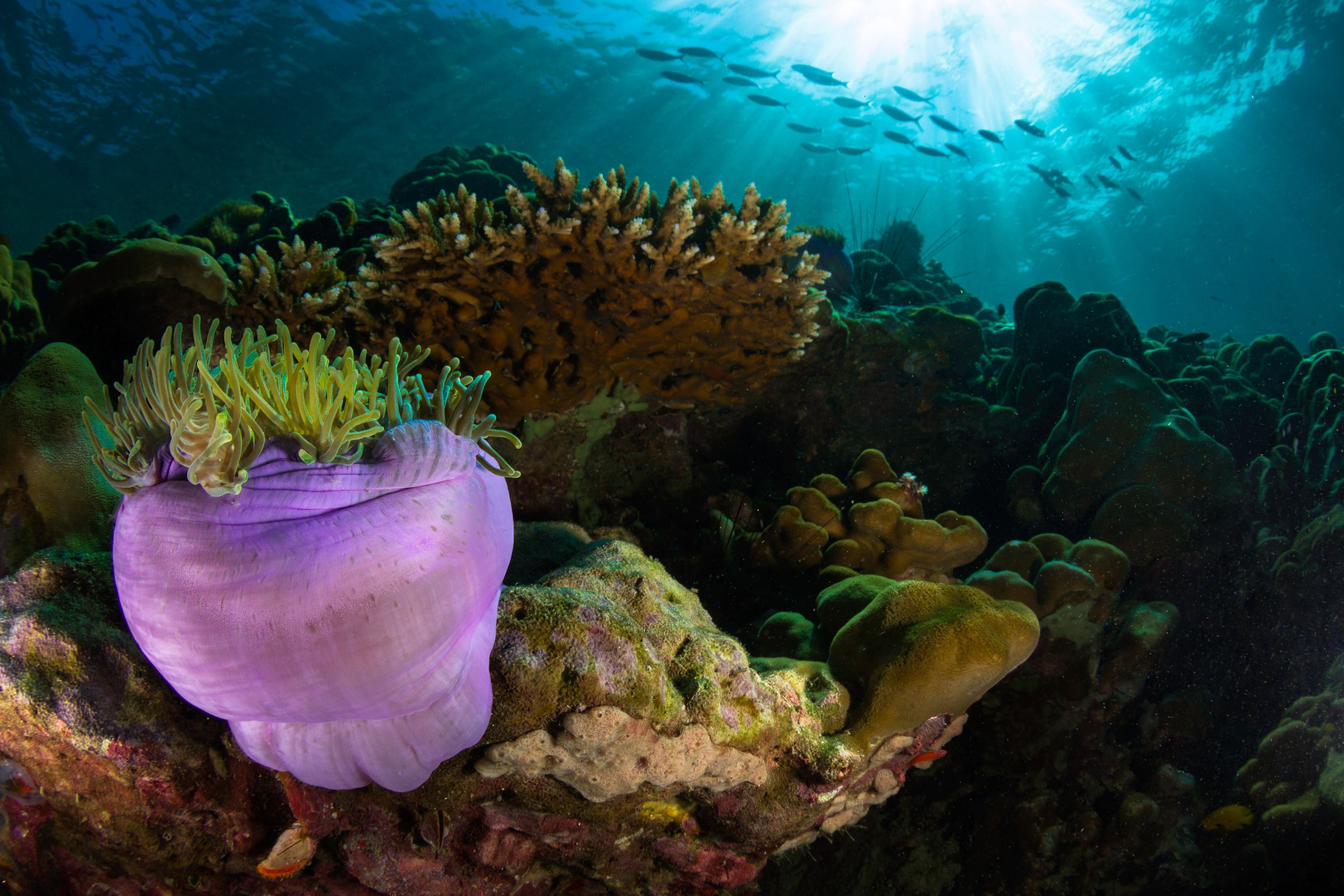 8. There is Still Time To Restore Marine Life to its Former Glory

There is a vast array of things threatening our marine life such as overfishing, plastic pollution, climate change, and other human influences that negatively impact our ecosystems. But researchers are saying there could still be time for us to clean up our acts so that we can restore our precious oceans and all the marine life that goes along with it. It would, of course require planning a consistent action in order to do so. “We are at a point where we can choose between a legacy of a resilient and vibrant ocean or an irreversibly disrupted ocean,” stresses Carlos Duarte, a marine scientist at the King Abdullah University of Science and Technology in Saudi Arabia. 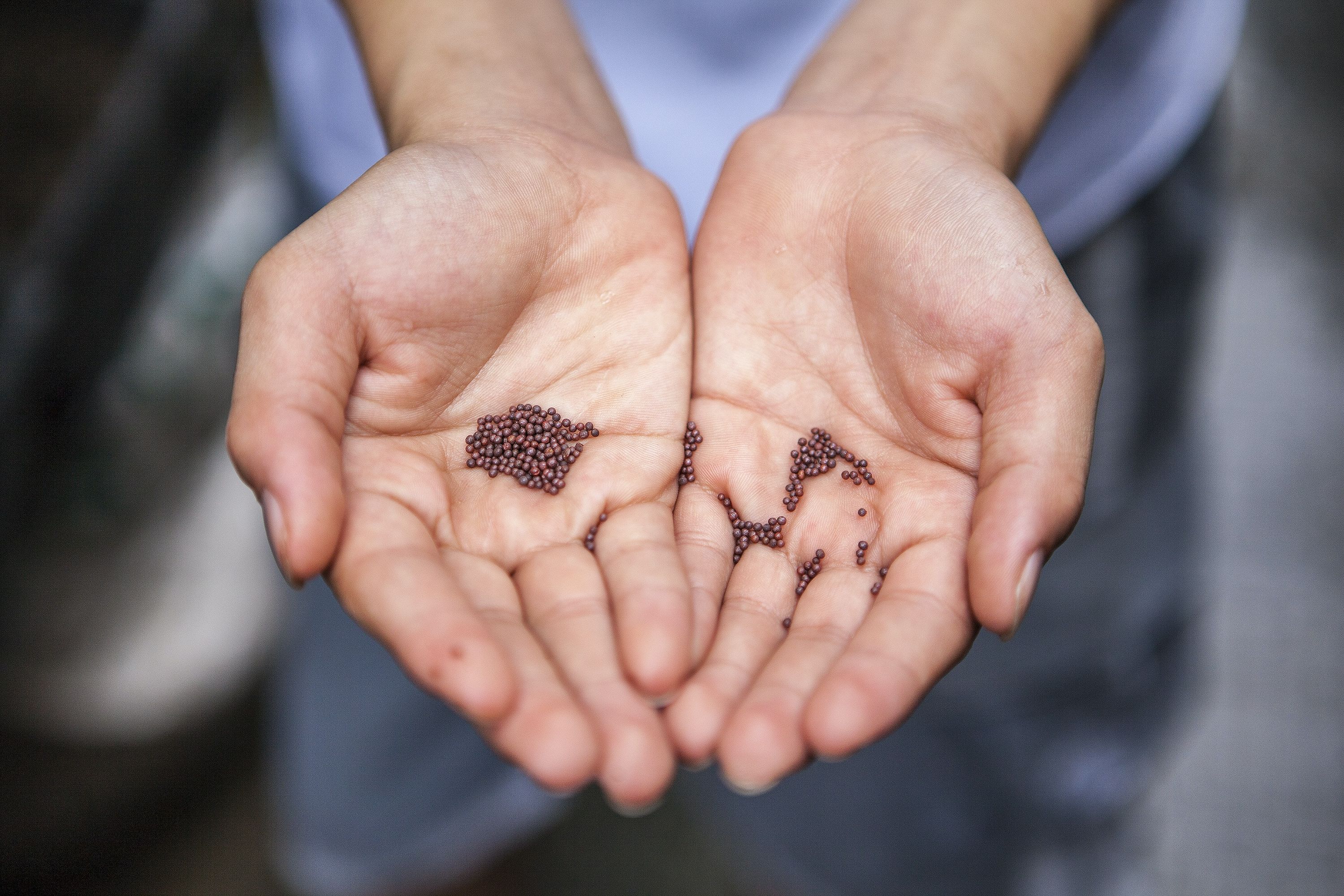 9. Time Traveling Seeds Could Save Millions of Trees

Welcome to Back to the Future: Tree Edition. Many trees in the United Kingdom have been affected by damaging diseases. One of the most common tree diseases is Ash dieback which is a disease caused by a fungus of east asian decent that seems to quite literally make trees shrivel up and die. It is so powerful that it has the capability of killing up to 95% of the UK's Ash trees. But conservationists are thinking ahead! About 13 million seeds have been collected that include about 70 different tree species. What makes them time travelers? Well, these seeds are going to be available for many years to come as they are being stored at the Millennium Seed Bank in Sussex in sub-zero temperatures. The seeds will remain there for many decades to come!

We hope all this good news lured you out of your quarantine blanket cocoon and reminded you that ARE still good things happening out in the world, it's just a matter of taking the time to focus on the positive! There were many stories this month of people using this time to help create positivity in this world. We are all capable of doing that too. Feeling inspired? Help us on our global reforestation mission and plant a tree! It is a simple and easy way to make a positive impact. PLUS, we will do all the heavy lifting.

Want to hear even MORE good news? Check out a bunch of positive environmental stories from the last few months.