10 Good Environmental News Stories from the Past Month to Lift Your Spirits About Nature, Climate, and Biodiversity

Nobody panic. Everything is going to be ok! We know we've been saying that for months now but we can't help it. Focusing on the positive is what keeps us going at One Tree Planted and we're determined to take you along with us on the positivity train. This month we've seen lots of odd, interesting, and exciting things happen in the world when it comes to the environment. While other aspects of our lives feel like they're caving in, we PROMISE there is still some pretty amazing things happening out there.

So what do you say? Ready to hop on board and focus on the good for a few minutes? You won't regret it. 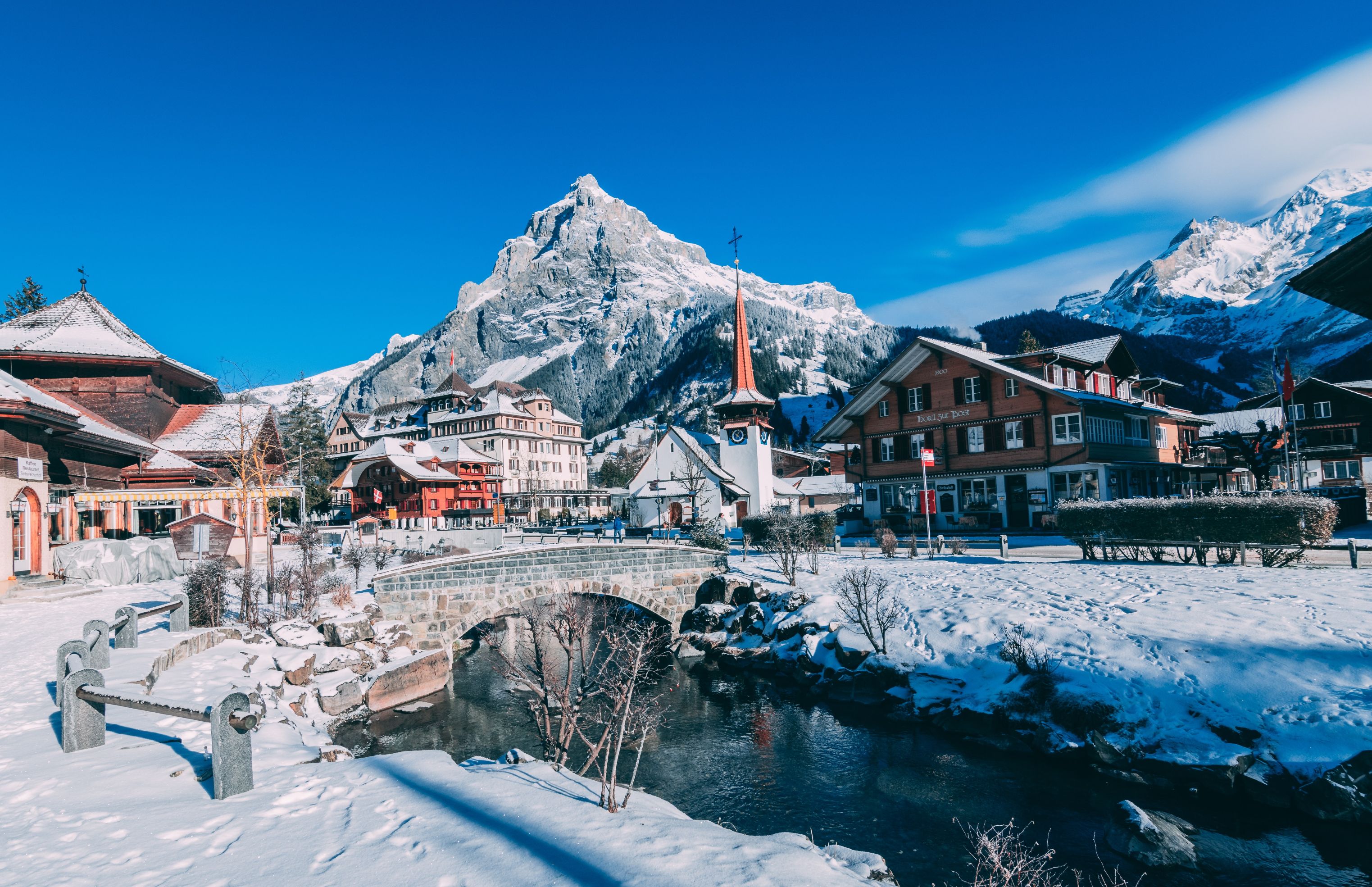 1. It Snowed Chocolate in Switzerland

It's true. Residents of a Swiss town got quite a surprise this month when it started to snow fine cocoa powder! The strange phenomena occurred due to a ventilation malfunction at the nearby Lindt & Spruengli company. That, mixed with strong gusts of wind dusted the town with the cocoa powder. It didn't seem to bother the town though. The only inconvenience that seemed to occur from this odd weather was one car being lightly coated with powder which the candy company offered to compensate for a car cleaning. It appears that the owner of the car did not take them up on their offer. They probably wanted to "clean it" themselves 😋 🍫 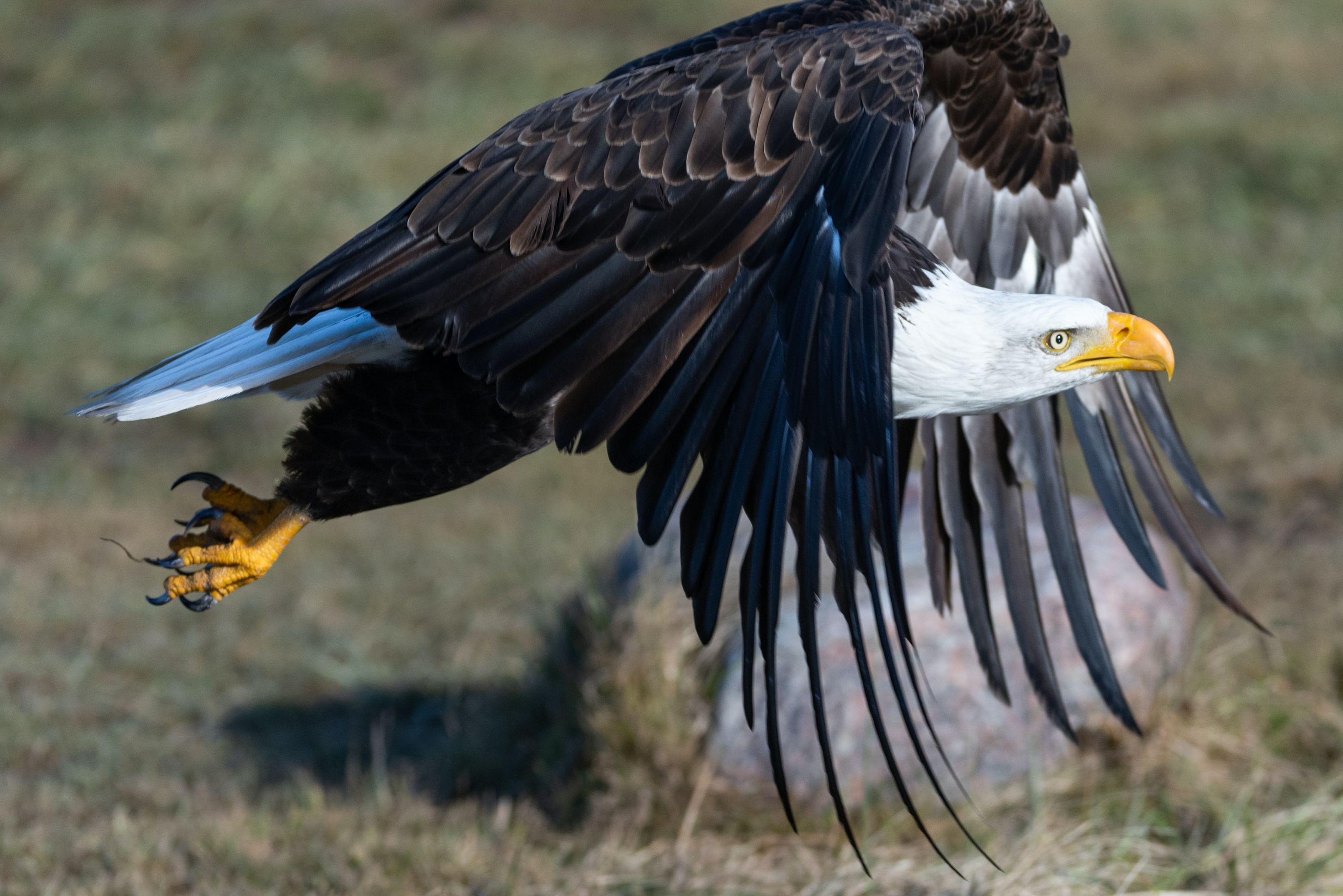 In Michigan, a bald eagle took down an expensive government drone that was being operated by the Michigan Department of Environment, Great Lakes, and Energy (EGLE). The eagle found himself in hot water when the government entity wanted to hold the bird accountable for the damage caused to their drone. EGLE put in a request to give the vigilant bird a citation for what it had done; however, the Michigan Department of Natural Resources said they had no authority over non-human wildlife. A spokesperson from the DNR said, "Unfortunately, there's nothing we can do. Nature is a cruel and unforgiving mistress." It's likely the bird of prey was feeling territorial as the drone was, ya know, in the eagle's home. 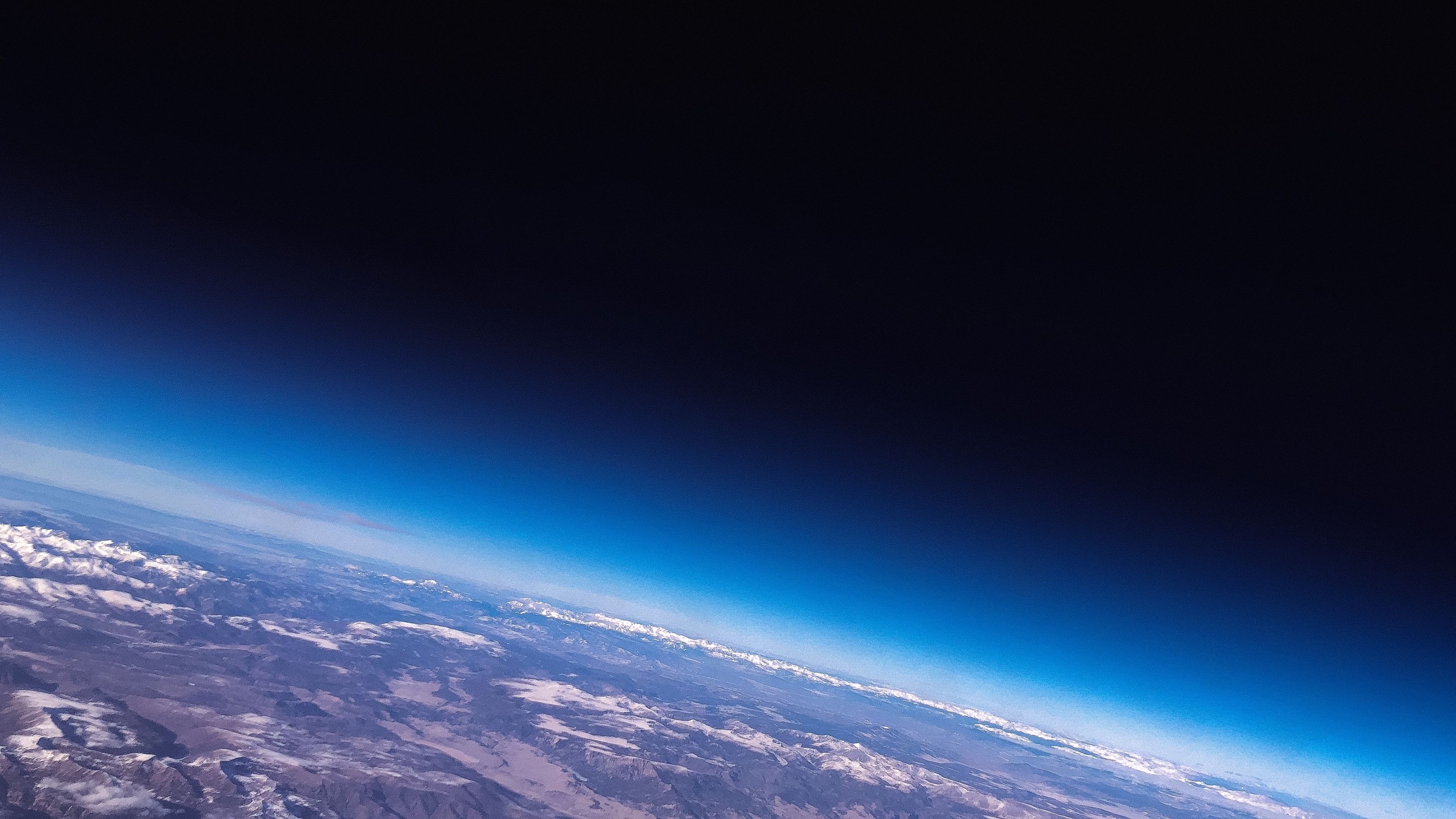 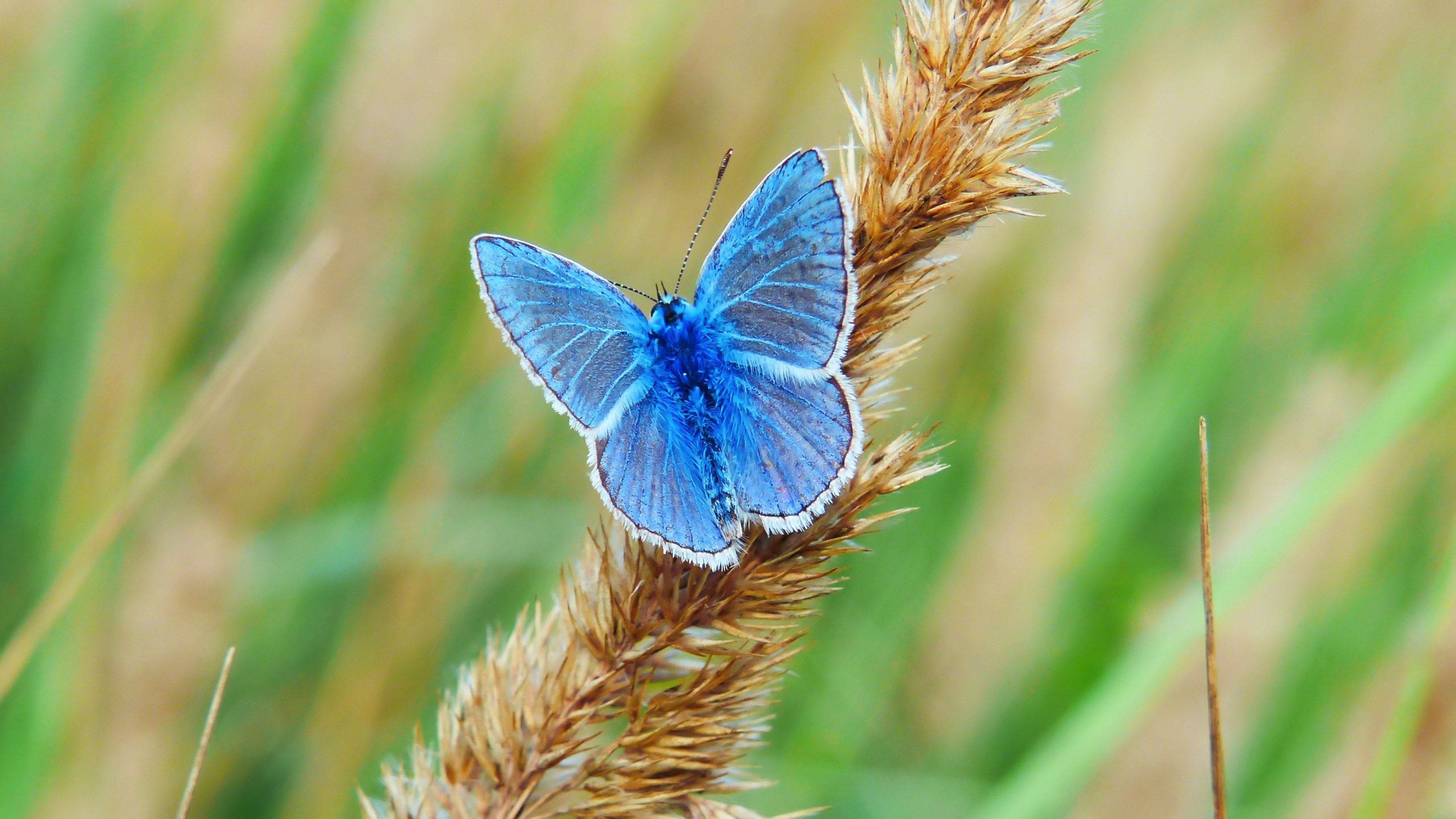 It's always nice to hear the comeback and reintroduction of any species these days. Rare blue butterflies experienced quite a success this summer when 750 of them hatched in Gloucestershire, England. There had not been sightings logged of large blue butterflies in Britain for 150 years, and in 1979 officials declared the species extinct. Conservation efforts get a big kudos for this big introduction, after all without creating the right conditions and environment for the butterflies, this could not have occurred. 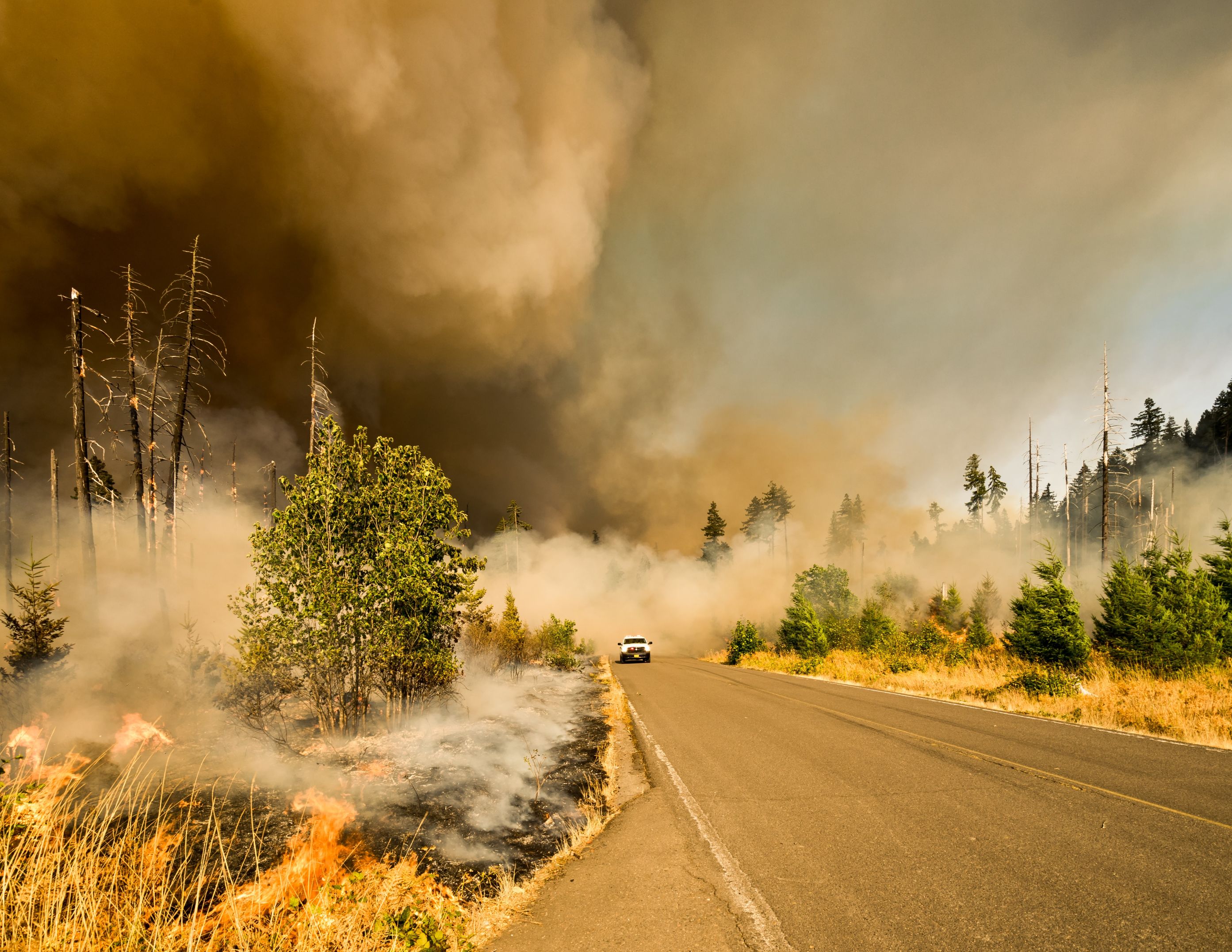 Some GOOD NEWS from California! An inmate fire crew was able to save one of the largest oak trees in the United States from burning during the Apple Fire. The fire came dangerously close to where the historic tree which is located near Oak Glen. But thanks to these brave heroes the tree has survived! Pictured here is the Vallecito Fire Crew. The oak is 97 feet high and the trunk is nearly 42 feet in circumference. The tree could be between 1,000 and 1,500 years old. It is also the largest of all oaks listed on the National Register of Big Trees. Thank you to all the firefighters risking their lives to keep both humans and nature safe. 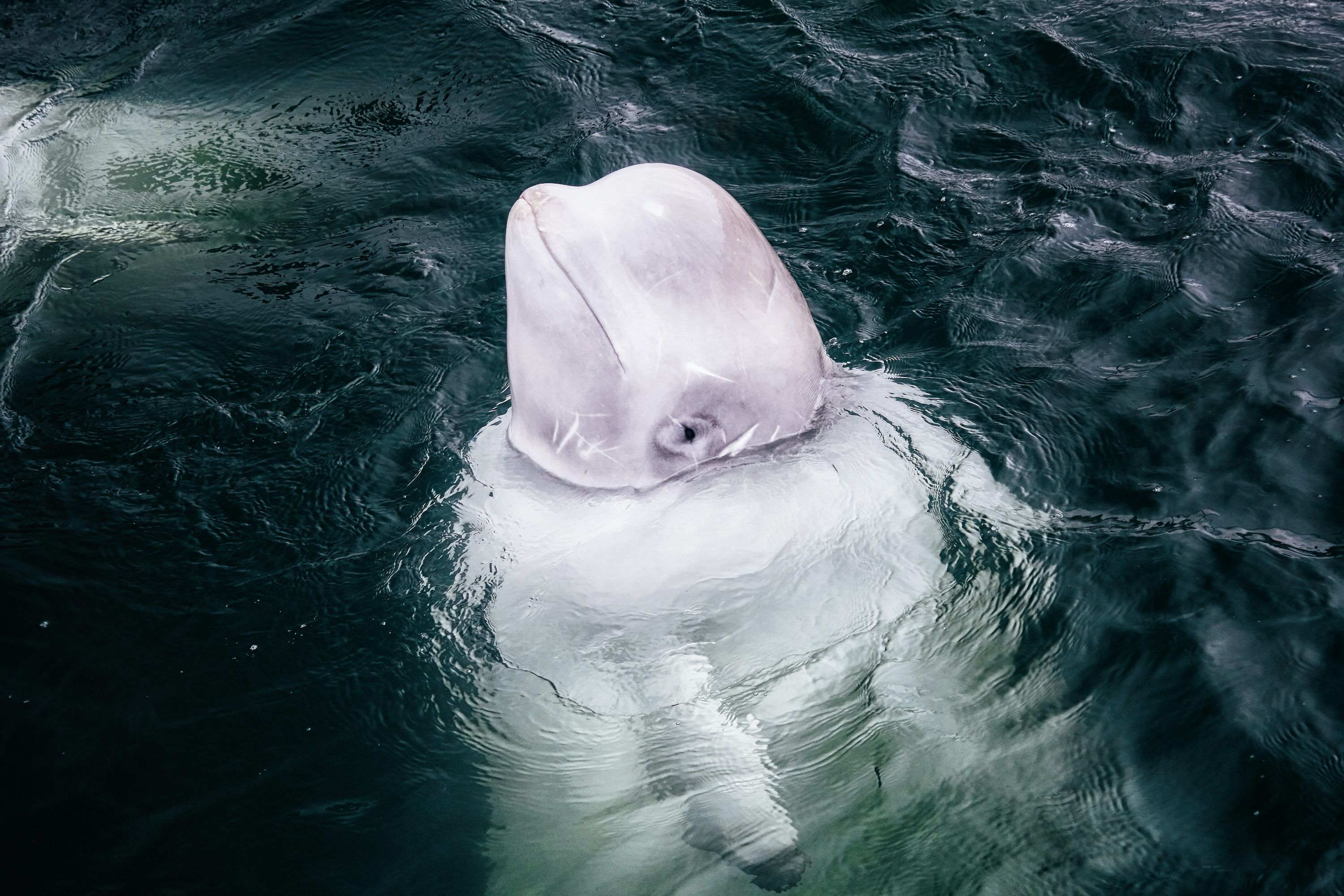 6. Beluga Whales Brought To Sea Sanctuary After Nearly A Decade At Aquarium

If the happy faces of beluga whales don't make you smile we're not sure we can help you! Little Grey and Little White, both approximately 12 year old female beluga whales have had quite the journey. When they were about one, they were captured from the wild and put into a research facility. Later, they were sold to a few different entertainment companies/aquariums which also involved long risky travel for the whales. Well, the whales have finally scored themselves a sweet deal. They are now the first residents of the “world’s first open water sanctuary for belugas,” according to Sea Life Trust. We hope you two get to live your best beluga lives now! Good luck Little Grey and Little white! 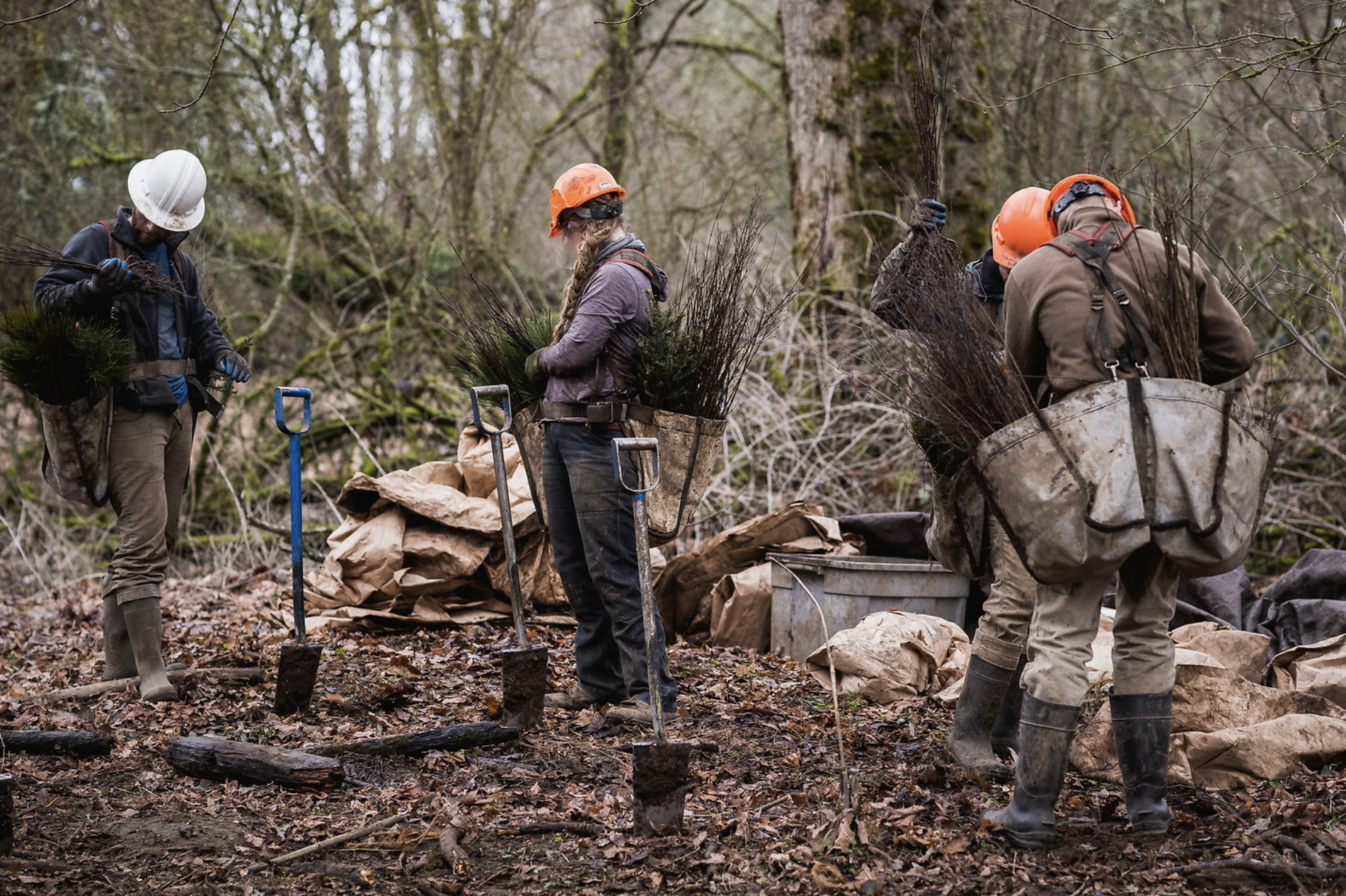 We’re thrilled to share that One Tree Planted has joined the launch of the U.S. chapter of 1t.org, and pledged to plant 50 million trees in the United States over the next 10 years.

1t.org is a World Economic Forum initiative designed to help make the UN Decade on Ecosystem Restoration (2021-2030) a reality. It offers a platform for governments, businesses, civil society, nonprofits, and ecopreneurs to connect and plant 1 trillion trees in the next decade. The overall initiative was announced at WEF’s January 2020 session, and we quickly joined the conversation about how a trillion trees could have a real impact on climate. Now, the United States is the first regional chapter. 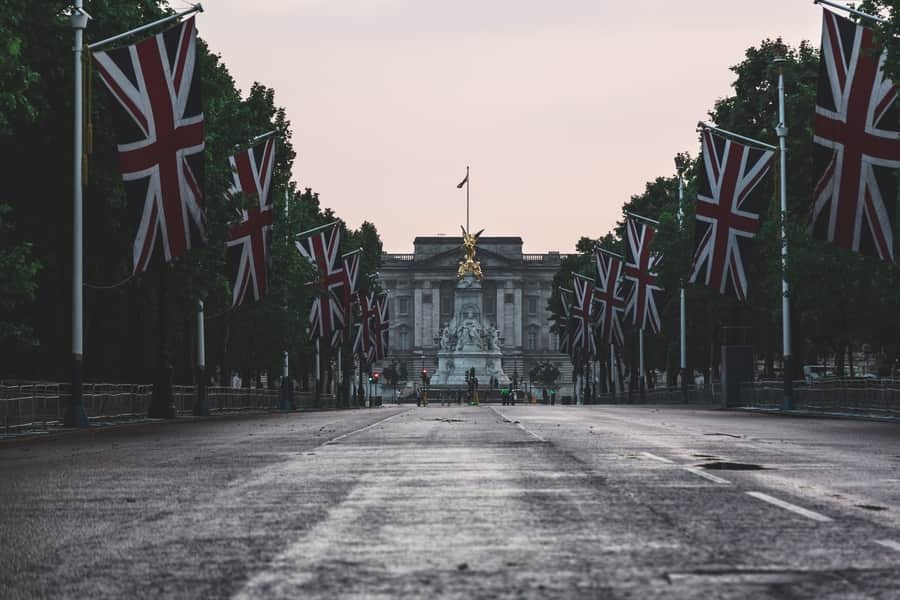 Britain seems to be setting a pretty good example for climate action. They are set to implement legally binding targets on air quality, waste reduction, biodiversity and cleaner water as part of efforts to combat climate change, improve the environment and rebuild the economy. They were also the first G7 country to commit to net zero greenhouse gas emissions target for 2050. Then to top it all off, they will be hosting the United Nations Climate Summit in 2021. We see you Britain! 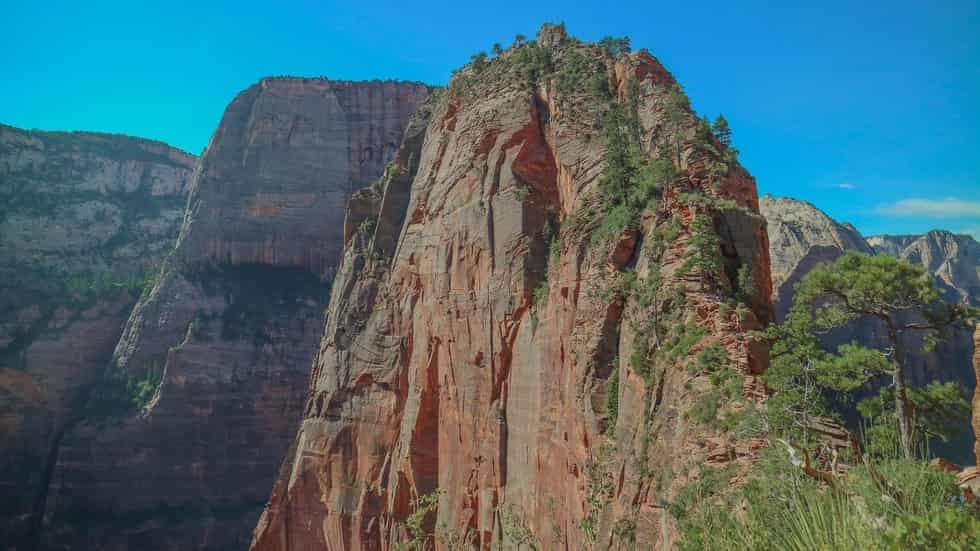 The National Park Service was born. On August 25th, 1916, President Woodrow Wilson signed the National Park Service Organic Act into law, establishing the National Park Service and charging it with the responsibility to “conserve the scenery, natural and historic objects and wildlife within the parks” and to “provide for the enjoyment of the same in such manner and by such means as will leave them unimpaired for the enjoyment of future generations.” Industrialist Stephen Mather was inducted as the first head of the NPS, introducing concession operations and promoting the creation of a national highway system to “make national parks more accessible by automobile.". 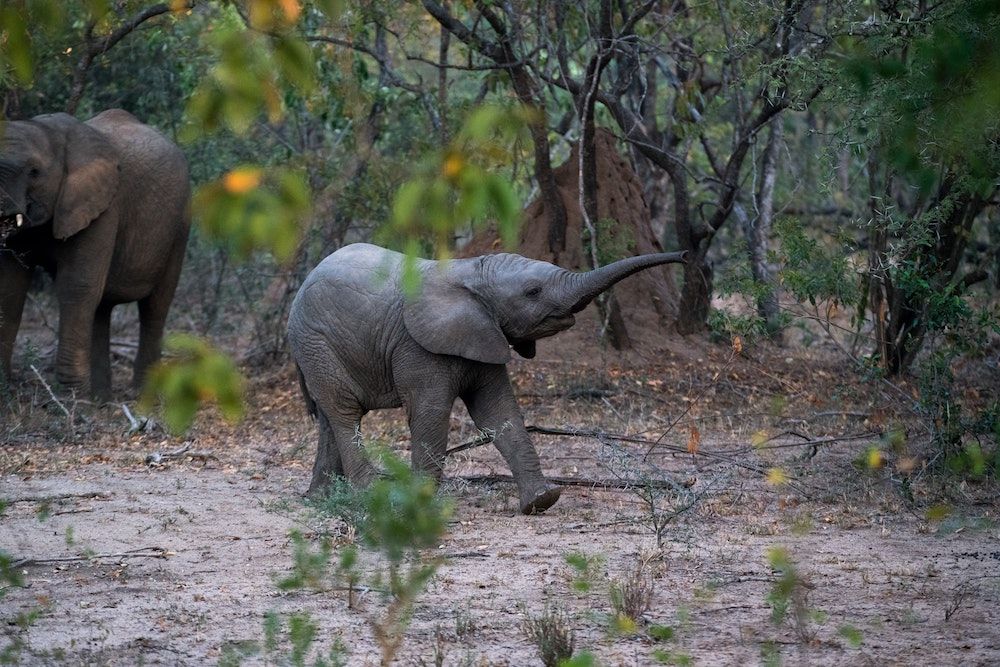 10. It's a Baby Boom Year for Elephants

Amboseli National Park in Kenya is experiencing a baby boom of elephants this year, reporting over 170 calves born in 2020 and counting, including two sets of twins! Experts credit the baby boom to a surplus of rains the past two years, which results in more vegetation for grazing and fewer deaths due to dehydration and starvation. We know that can change quickly with a dry year in the future, but for now let's take a moment to celebrate that at least in some areas, biodiversity is thriving.

So there we have it, a whole lotta good things to think about that will hopefully get your through your day. Perhaps it'll even motivate you to get out there and make a positive environmental impact on your own! Or, maybe you already have. If so, we want to hear about it. Tree planters from around the world have been sharing their stories with us about why they plant trees and their own personal tree stories. Not quite ready to get out there and change the world? Sounds like you might need some more positive environmental stories!