The world needs more good news! That's why we've gathered some stories to make you smile.

February is coming to a close and people in the Northern Hemisphere are getting excited for spring - which, according to scientifically inclined groundhogs, will be coming early this year. Regardless, winter rages on and the weight of seasonal affective disorder remains heavy.

So, if the weather has got you down, we have just the cure!

Here is the second edition of our monthly round-up of good environmental news to put you in a better mood (check back on January's good news if you need more!). Below are some fun and positive environmental stories from the past month to be hopeful about.

1. Black Leopard's Presence in Africa Confirmed After a Century of Searching

After 100 years without being spotted, the existence of an extremely rare black leopard was confirmed in Kenya this month. The black melanistic cat, characterized by a surplus of pigment (think the opposite of albinism), was caught on the camera by Kenya-based American biologist Nick Pilford in central Kenya. Though the presence of the completely black leopards has been reported for years, this was the first time in a century that the big cat had been scientifically documented.

If after reading this story you feel inclined to preserve other ecosystem in the East African country, we have planting projects in Kenya that would love your support! 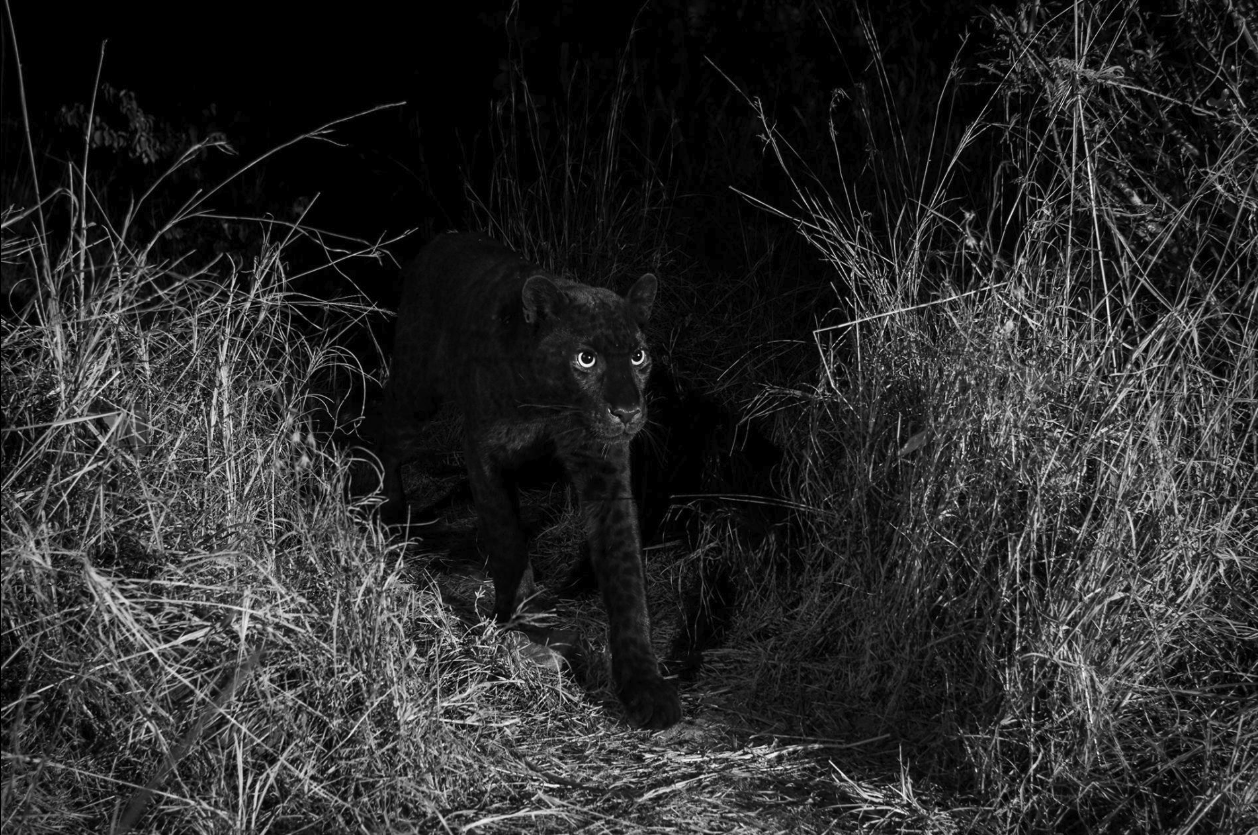 The small Central American country squished between the Atlantic and Pacific oceans unveiled its plan to completely eliminate its net carbon emissions over the next 31 years. Costa Rica hopes to produce no more carbon than it can offset by taking steps such as ensuring all taxis and buses are fully electric, invest in alternative fuel sources, and, most significantly, expand and maintain its extensive forest coverage. The national plan to 'decarbonize' the country by 2050 is ambitious, but shows other nations that tackling climate change requires serious action.

On February 26, 1919, President Woodrow Wilson established the Grand Canyon national park in Arizona. Now a century later, the park attracts more than 6 million tourists every year and remains one of the most beautiful and wild places this planet has to offer. Its centennial is the best representation of good environmental stewardship and is a testament to the importance of protecting wild and culturally significant lands. 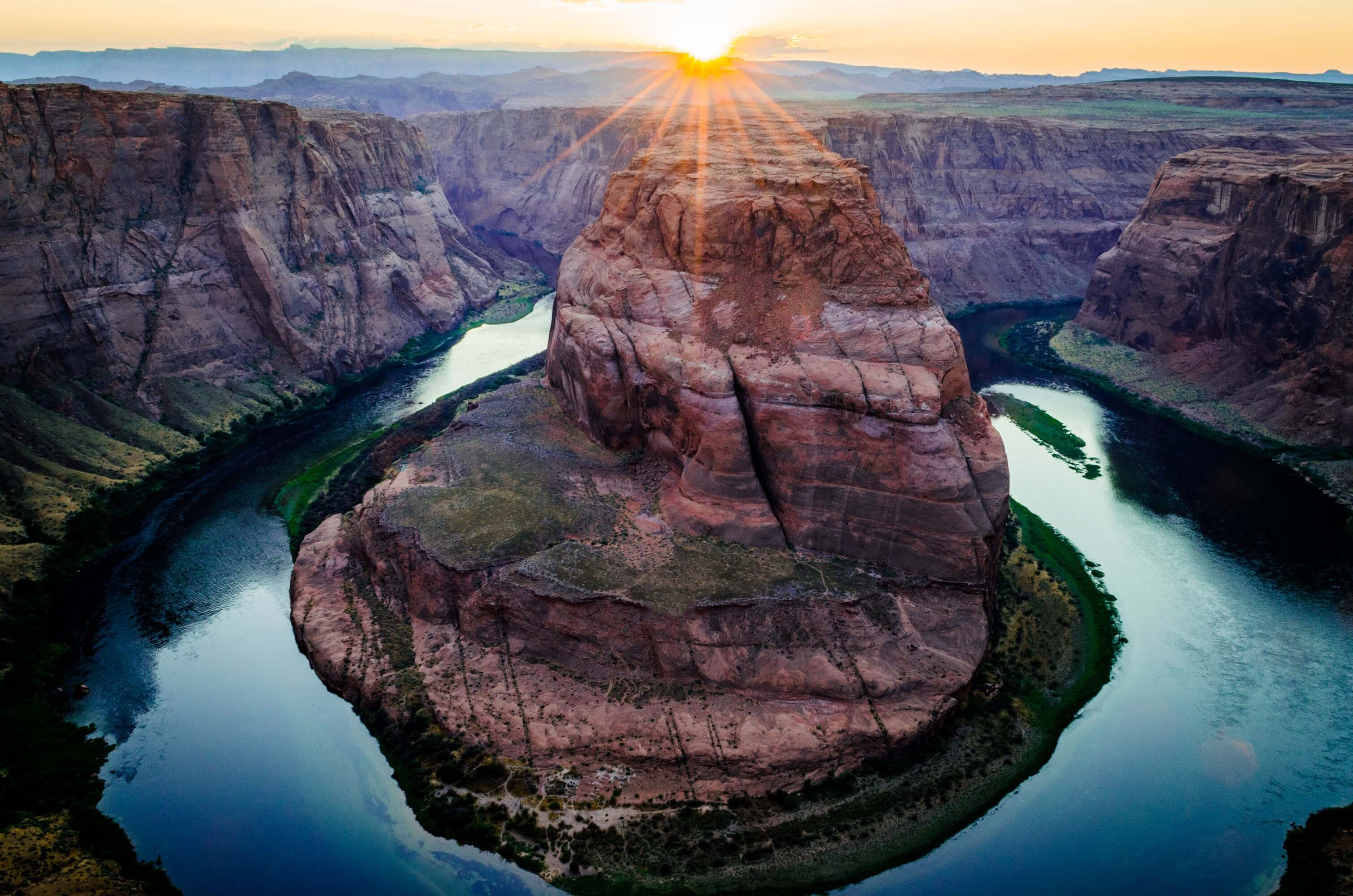 4. Communities Given Control Over Local Forests in the Democratic Republic of the Congo (DRC)

People of the DRC are regaining control over the forests that surround their communities. The Rainforest Foundation UK has been working with communities in the DRC to educate them on their rights and providing training on proper forest management. These forests are the lifeblood of many communities in the central African nation as they provide jobs, food, medicine and water. Placing them in the hands of the people who need them most is ideal; these communities will protect the forests from over-harvesting and help reduce global tropical deforestation, which is a major contributor to climate change.

Over the last several weeks, sixteen-year-old Swedish climate activist Greta Thunberg has inspired kids across the world protest government inaction on climate change. Now the high-schooler can claim quite a victory after European Commission President Jean-Claude Juncker announced that the European Union should spend hundreds of billions of euros to combat climate change. The announcement came after more than 10,000 students protested across Belgium on February 28th. Now who said kids these days are lazy?

According to a recent study by Danish researchers, children who live in close proximity to forests and parks have a lower risk of developing mental health issues - up to 55% lower! The study also showed that the longer someone lived near green space, the higher the potential positive mental health outcome. Of the outcomes studied, the most significant risk decreases were seen for substance and alcohol abuse, and neurotic or stress related illnesses. As if you needed another excuse to get outside and play! 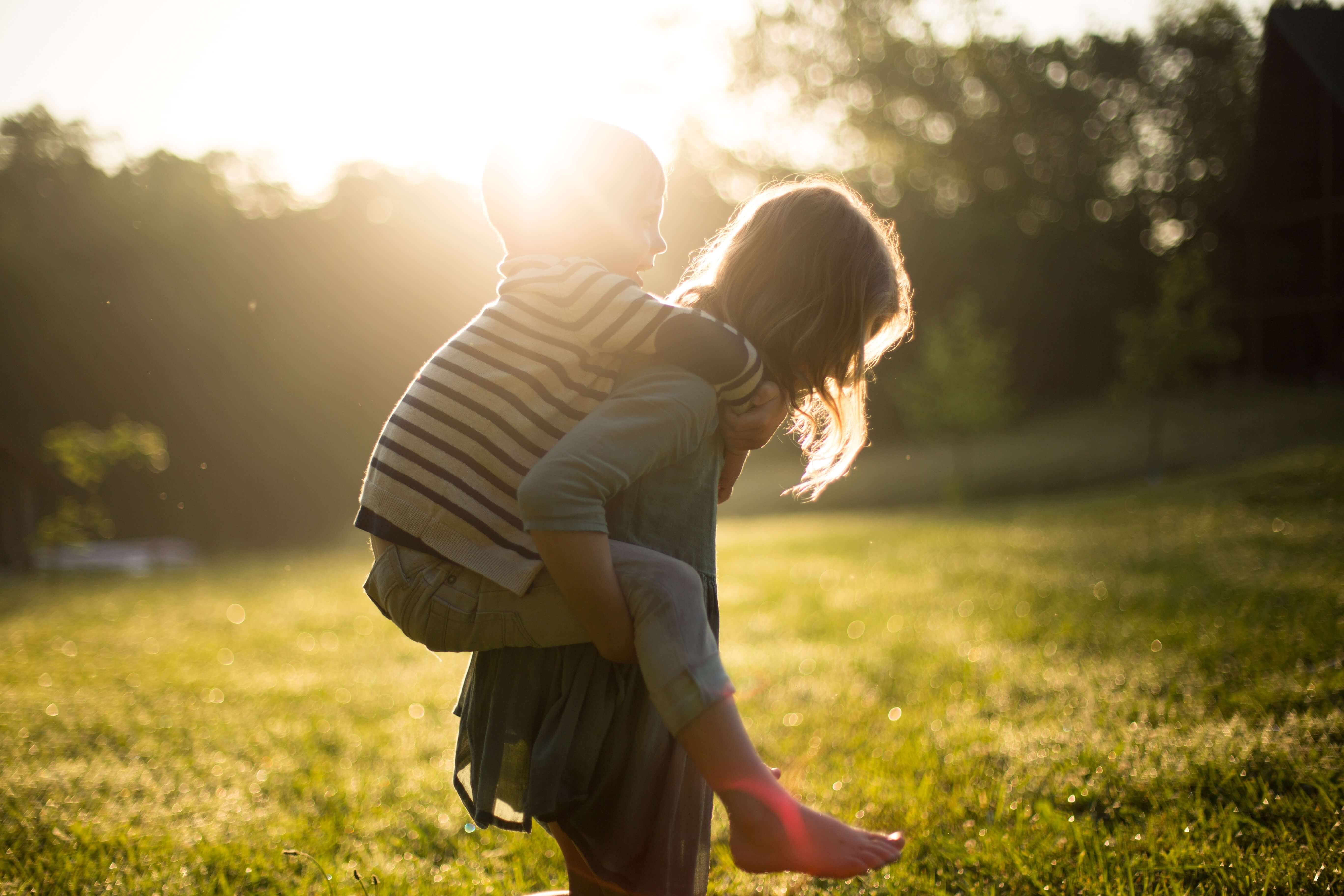 Here's to hoping these stories lifted you out of your late winter funk!

Check out January's good news too, and we'll see you back here in March for more GOOD environmental stories.