Just when we thought maybe life was calming down a little, the universe keeps us on our toes with more hard lessons we must learn. While we are not suggesting you give up on trying to fix the planet, we DO suggest that you take time to focus on something positive from time to time. We all need a little break from the issues that weigh heavy on our shoulders. Luckily, we've got exactly what you need, some GOOD NEWS!

We've got some happy littles trees, wildlife re-emerging to the scene, technology swooping in to save the day, and so much more! 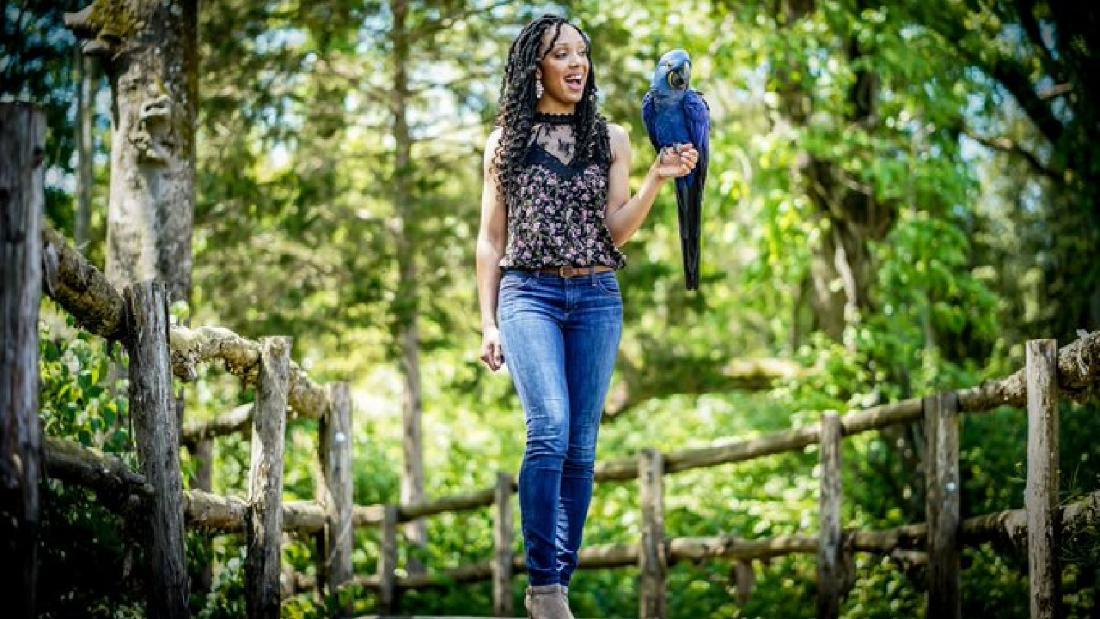 1. Black Nature-Lovers are Busting Stereotypes, One Cool Bird at a Time

Think we could use some diversity in the great outdoors? Yeah, us too. Thanks to a group of Black STEM professionals and students who were inspired by the experience of Christian Cooper after he was met with racial bias in Central Park while birding, The Audubon Society, the National Park Service and countless other organizations are boosting the work of Black Americans who love birds and nature. Black wildlife biologists, conservationists, educators, and environmental advocates are showing that an appreciation for biodiversity cuts across racial divides. 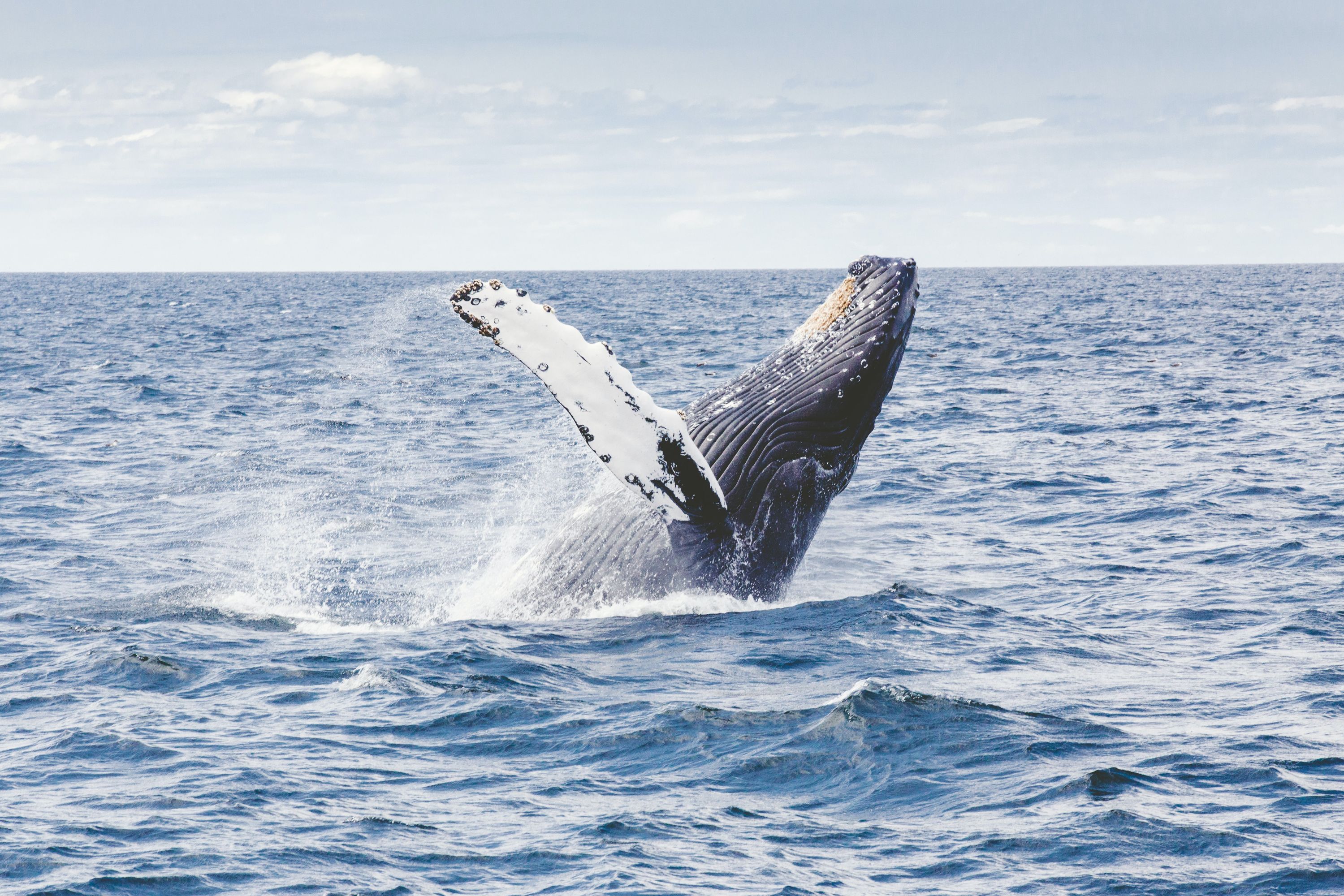 2. Humpback Whales Have Made a Remarkable Recovery, Giving Us Hope for the Planet

Miracles do happen! During times of plastic pollution and other threats to our oceans, the humpback whale is managing to increase their population. A recent study conducted on humpback whales who mate off the coast of Brazil showed improvement in their numbers to a population not seen since before whaling occurred. The increase is thanks to the ban of commercial whaling in 1986 where populations dropped from 27,000 to just 450. The population is now estimated to be around 93% of its original size. 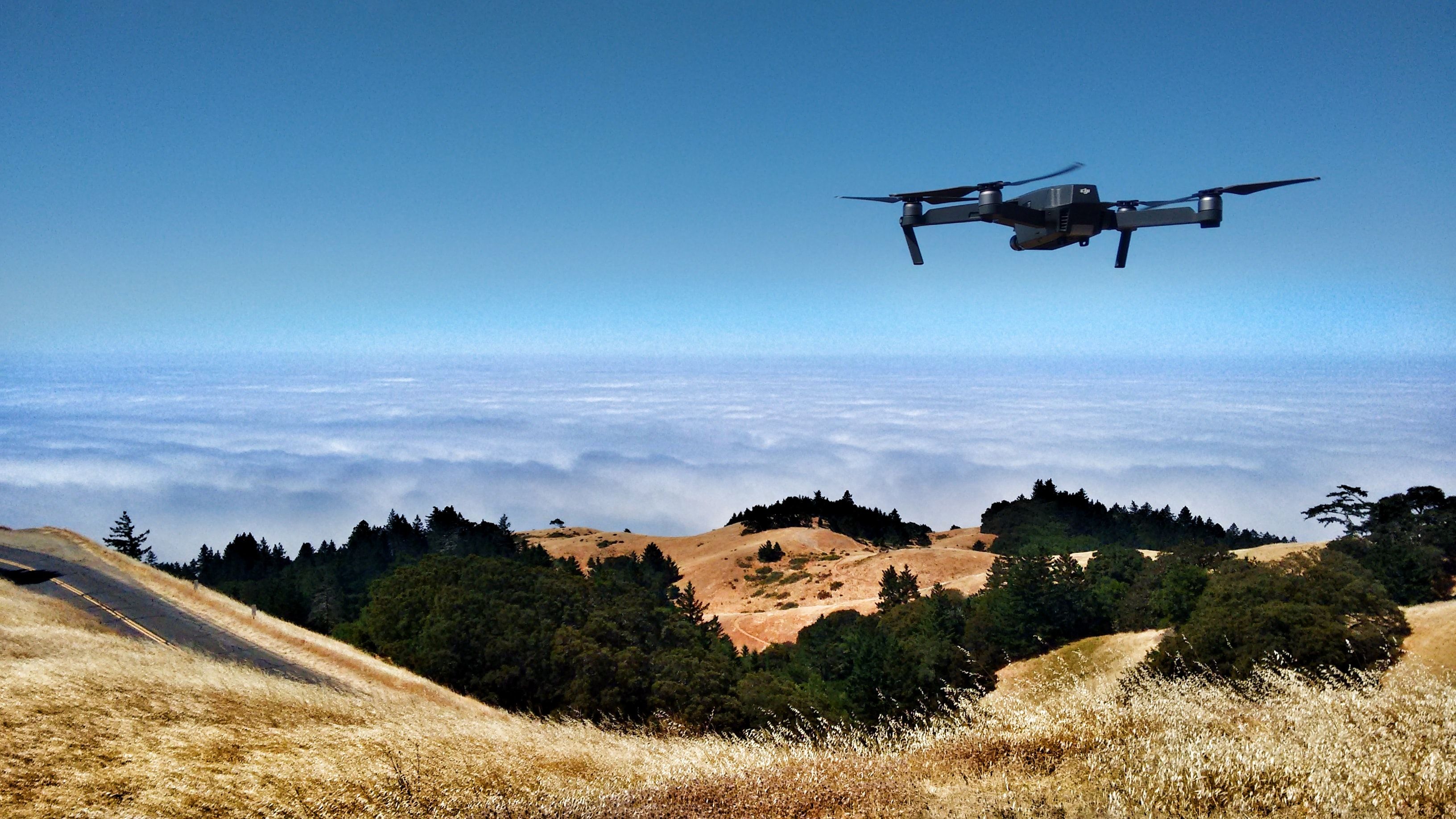 Yowza! That's a lot of trees! A Canadian startup aimed to plant 40,000 trees by the end of May using tree planting drone technology, and will continue to expand its planting regions by the end of the year. The end goal is to plant one billion trees by 2028. While some professional tree planters are skeptical at the rate of planting success these drones will have, several startups have emerged recently ready to take on the challenge to combat climate change, restore degraded land, and restore wildlife habitat. 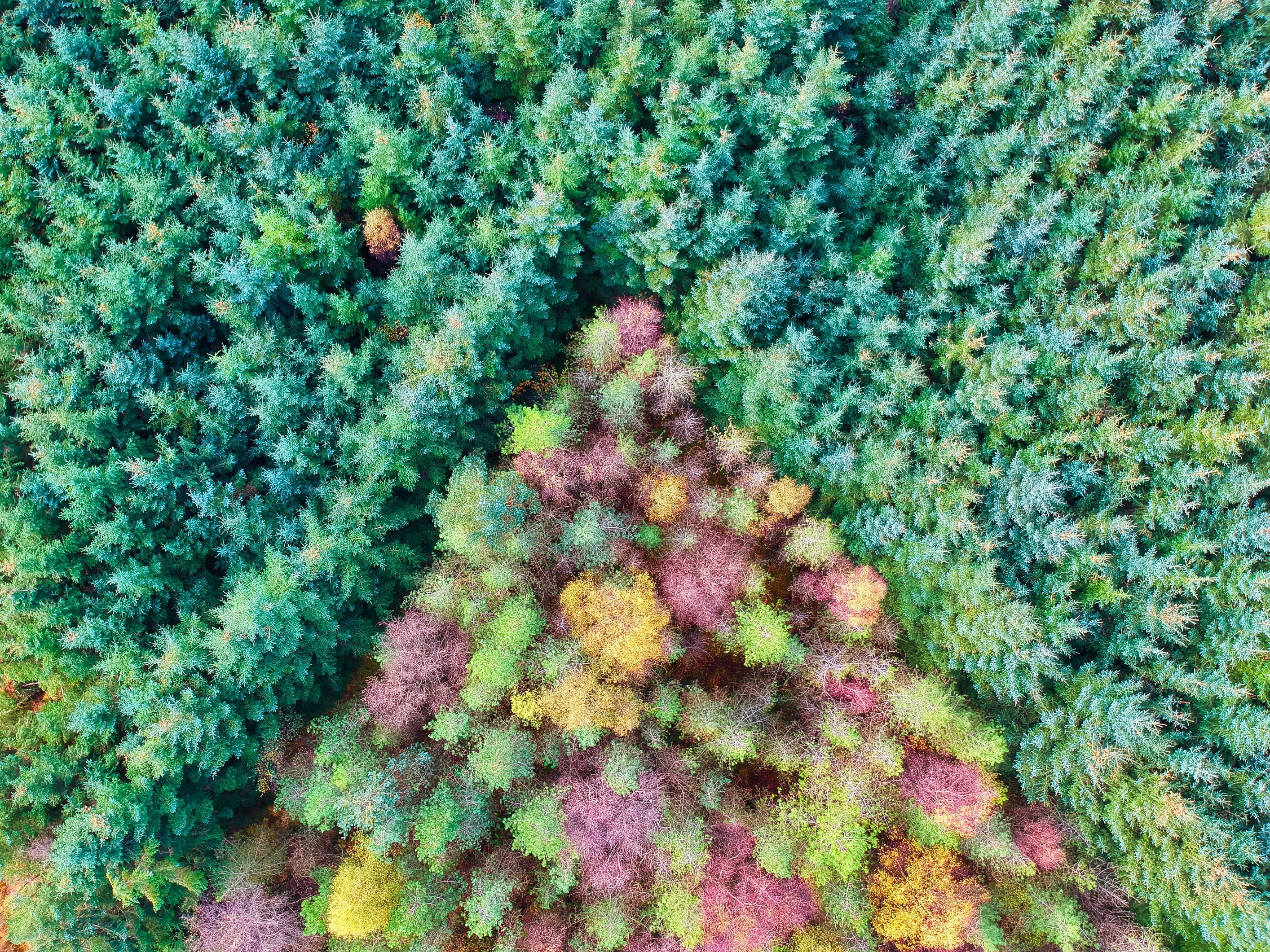 4. We now Know the Best Trees to Reduce Air Pollution

One of the most important benefits of trees is their ability to improve air quality. Right now, 9 out of 10 people are breathing air which contains high levels of pollutants. What people don’t always realize is that different trees species have their own “specialities.” For example, some tree species are selected for restoration projects post wildfire for their ability to grow fast to move along natural regeneration. Some of the factors that go into a trees' ability to filter air are canopy size, leaf size, and leaf structure.

Some examples of tree species that are pollution-sucking superstars are conifers, silver birch, yew, and elder trees. Keep in mind, just because a tree is good at something doesn’t necessarily mean they are fit for any situation. It is still important that they live in their ideal conditions. Native tree species are the best tree species! 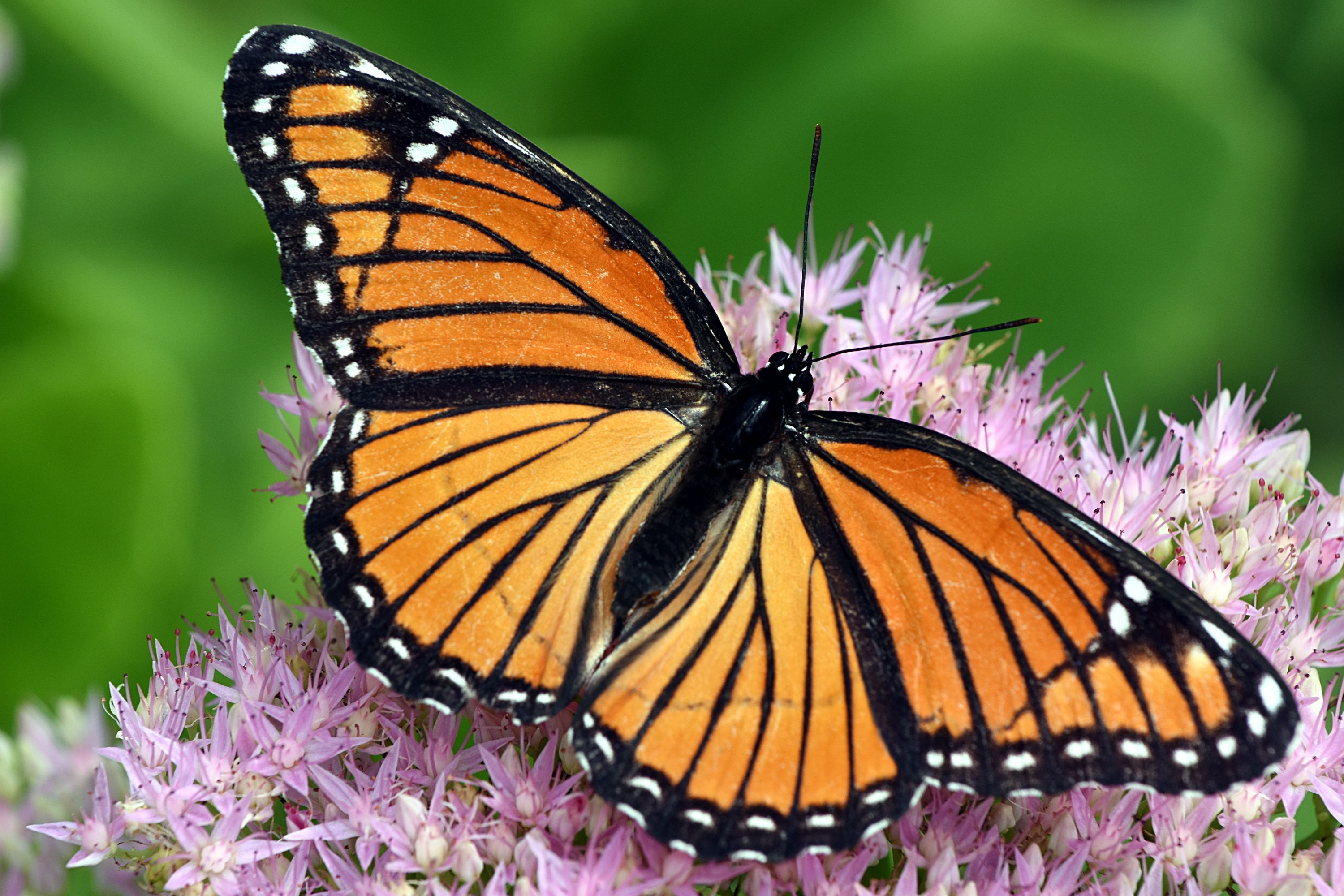 5. Monarch Butterflies Will Be Protected Under Historic Deal

Some great news for our beautiful pollinating friends, the monarch butterfly! The U.S. Fish and Wildlife Service (USFWS) and the University of Illinois at Chicago (UIC) have signed an agreement which permits participant landholders to dedicate a certain percentage of land to conservation efforts for the monarch butterfly. Efforts like these are absolutely crucial as the butterfly population for this species has declined 80% over the last decade. We all can be of assistance to pollinators everywhere by planting native plants that these precious creatures need to survive. 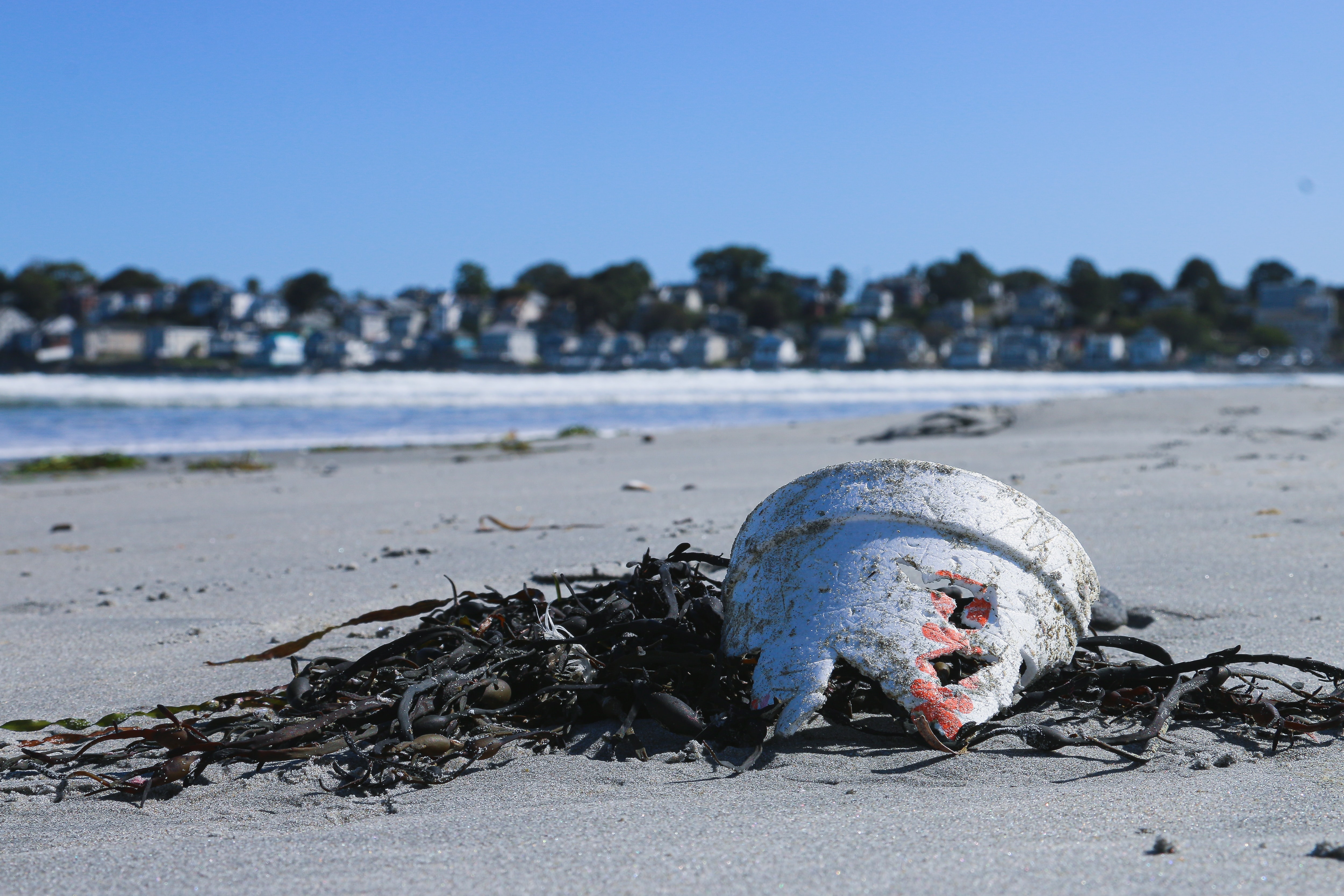 In this day and age we rely highly on technology. It only makes sense that we utilize technology for good, like cleaning the ocean! According to the World Economic Forum, "More than 8.3 billion tons of plastic waste enter the oceans each year, equivalent to a garbage truck dumping its contents into the sea every minute of the day." Satellite imagery is being used to detect this plastic in order to track and document the amounts in order to implement procedures to have it cleaned. There is even a "floating debris index" which identifies microplastics such as plastic water bottles and plastic bags. 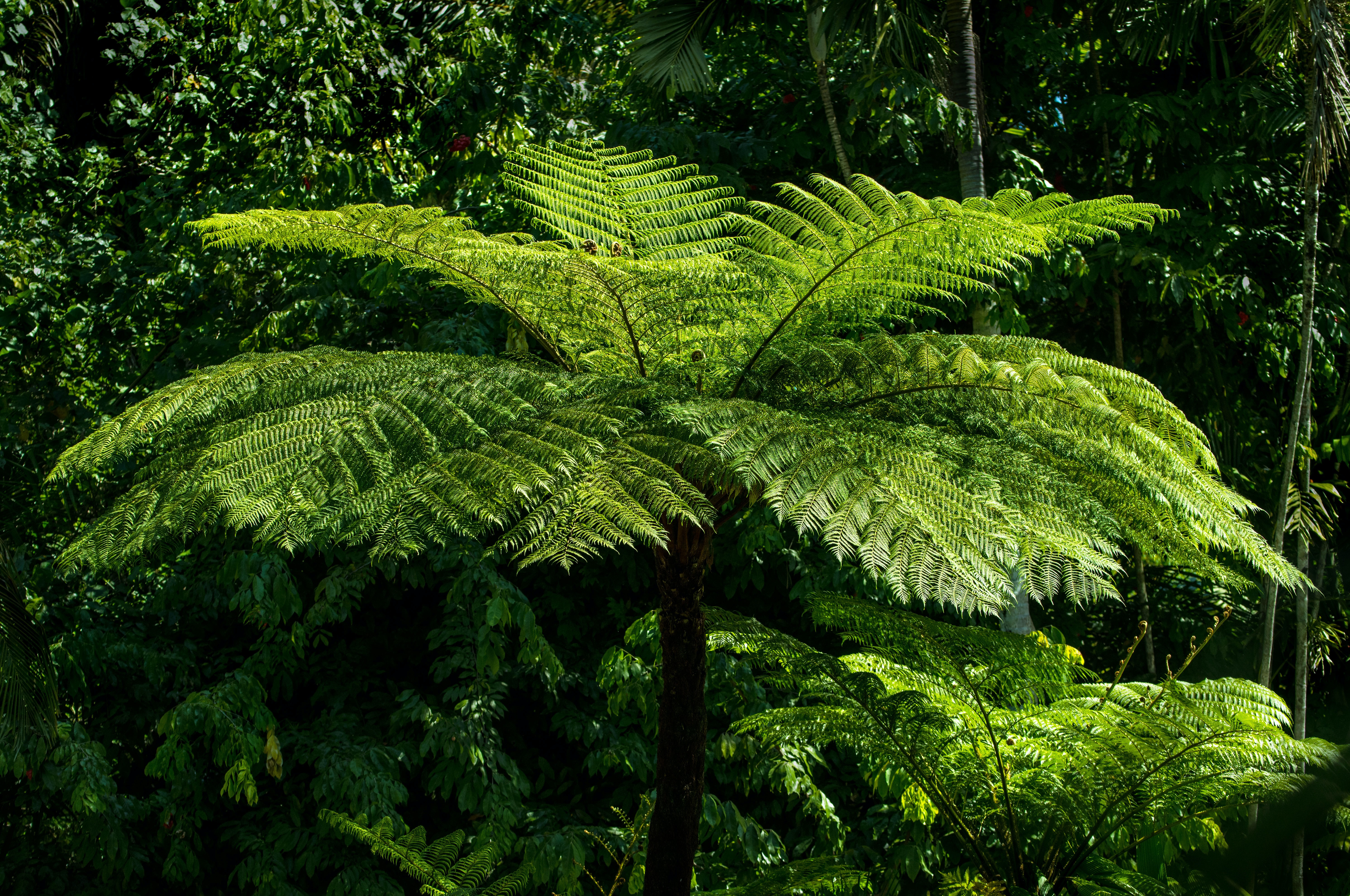 7. Once again, Trees Save the Day!

"Tree ferns" or D. antarctica has been wowing gardeners for a long time. And they are called tree ferns for a very obvious reason, their tops look like ferns! It has been discovered that these trees have great success growing in areas that can't seem to grow anything else. According to Longstaffed Gowen, “We were confronted with a dark, enclosed courtyard, protected from the wind. There were two giant London plane trees and they had tried everything, but nothing – not even grass – would grow,” he says. The solution was a “forest” of dozens of tree ferns." So when in doubt, tree fern it out! Just check with an expert to be sure it is a native species. 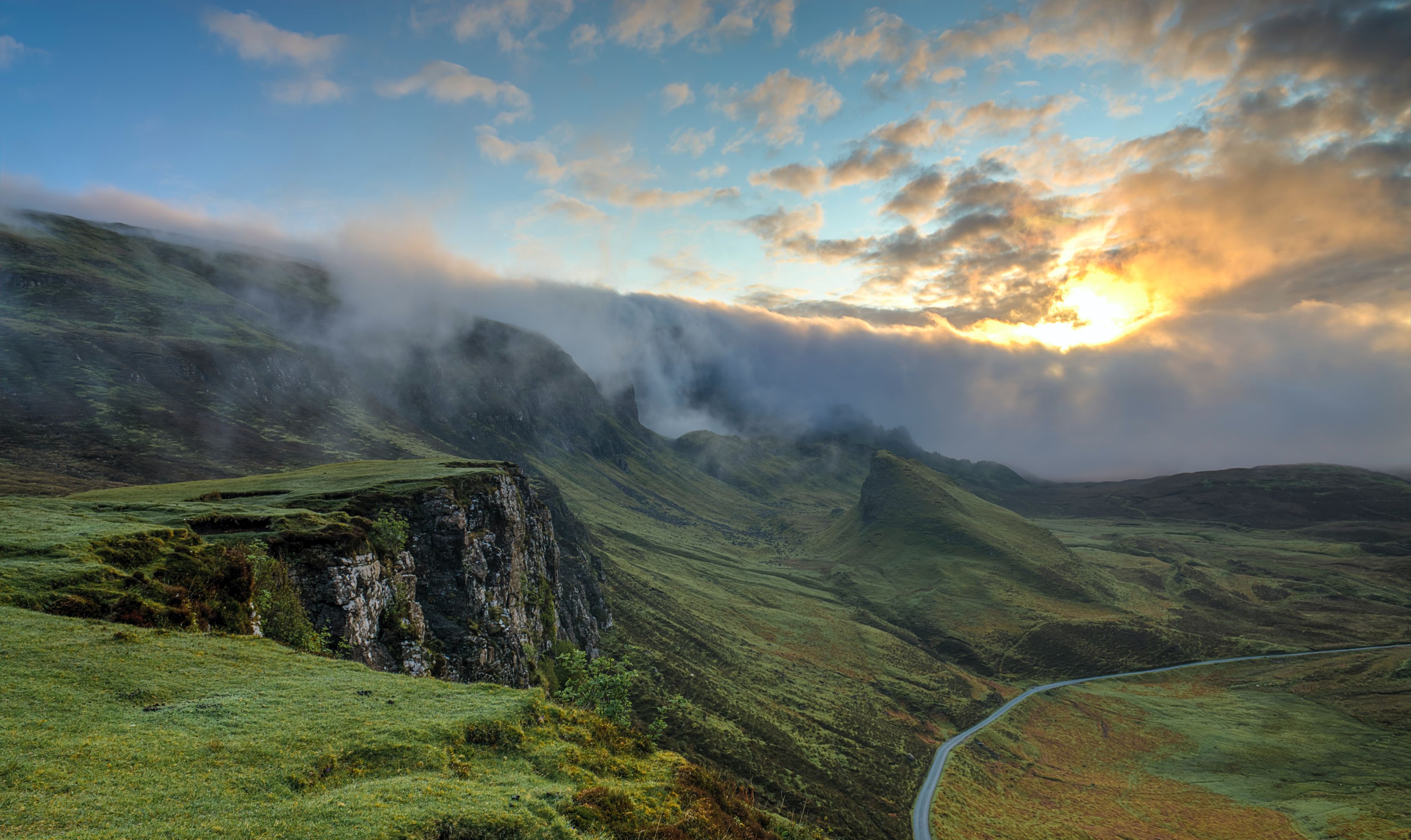 8. EU Green Recovery Package Sets a Marker for the World

The European Commission released its marker for the world with the Green Recovery Package. The package sets high standards for nations that have been highly affected from COVID-19 and how their economies can tackle climate change through their recovery process. A large focus on the plan is investing money into "emissions-busting" sectors. Through this idea, over a million green jobs would be created. The EU Commission's president was noted saying, “Sooner or later we will find a vaccine for the coronavirus. But there is no vaccine for climate change. Therefore [we] need a recovery plan designed for the future.”

While it feels like there are a MILLION things we need to fix in the world, it's nice to see progress that is being made! We can all play a part, whether it's physically making our own small impacts on the world or supporting those who are able to take action for us. You can always plant a tree, and if you need a little more perking up, check out more positive environmental stories!