September has been one heck of a month, particularly for the environment! If your eco-anxiety has you in disbelief right now, we hope to leave you uplifted with a few good news stories. All of these stories are from the past 30 days, and we notice a theme of collective action. Communities are fighting for the health of their local forests, a social media campaign resulted in a global impact, and wildlife has given us a few good laughs.

It's great to see leaders, governments, and businesses stepping up to the plate and making some serious commitments. Now let's move on to our top 7 good environmental news stories. 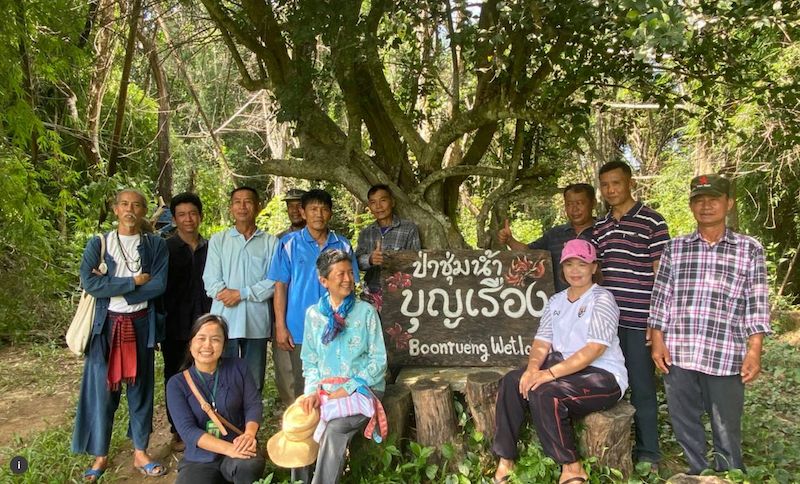 Here's a prime example of the power of collective action. Villagers of Ban Boon Rueang in northern Thailand were aware for a long time that the nearby forest wetland was the primary supplier of their fish and firewood. But in 2010, it became even more clear how vital the forest was when severe flooding came through and destroyed many of the nearby villages. Had it not been for the forest serving as a buffer, Ban Boon Rueang would not have survived the flooding. In 2015, Ban Boon Rueang was included in part of a Special Economic Zone (SEZ) and the villagers took this opportunity to conserve the land rather than allow it to be use for industrial needs, which ultimately was playing a part of degradation of the forest. Their plan of action was so effective that they have been awarded the United Nations' Equator Prize for "outstanding community efforts to reduce poverty through the conservation and sustainable use of biodiversity." 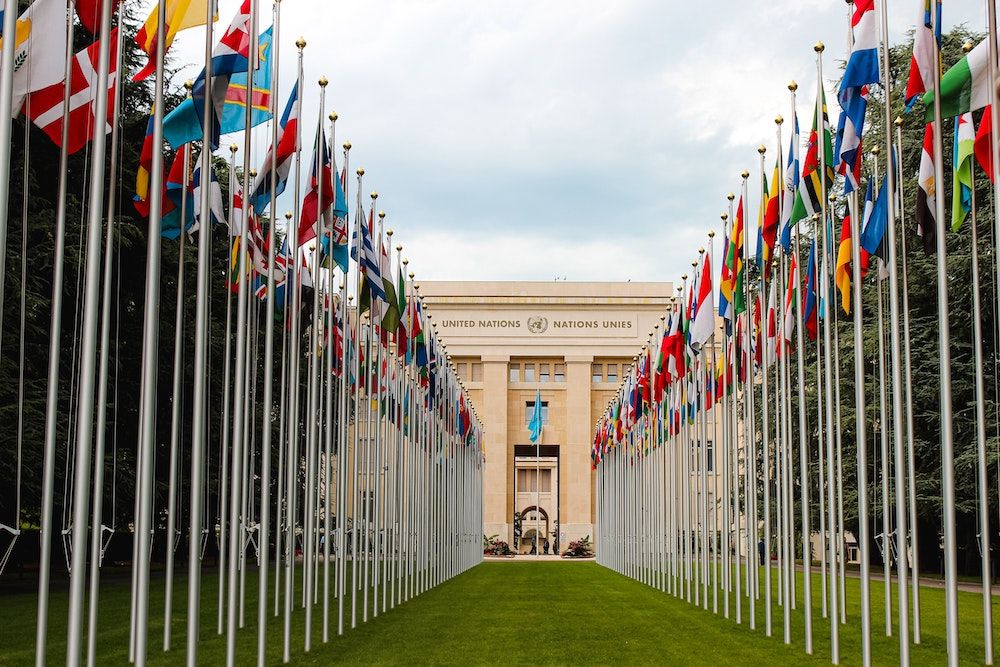 One thing that is of utmost importance for positive environmental impacts to occur is the support of our political leaders (GO VOTE). In September, 72 countries from all regions and the European Union committed to reversing biodiversity loss by 2030. Sure, it's just a pledge but this pledge sends a message to all of the non-participating regions that most of the world is taking this seriously. Ya know what they say, lead by example! 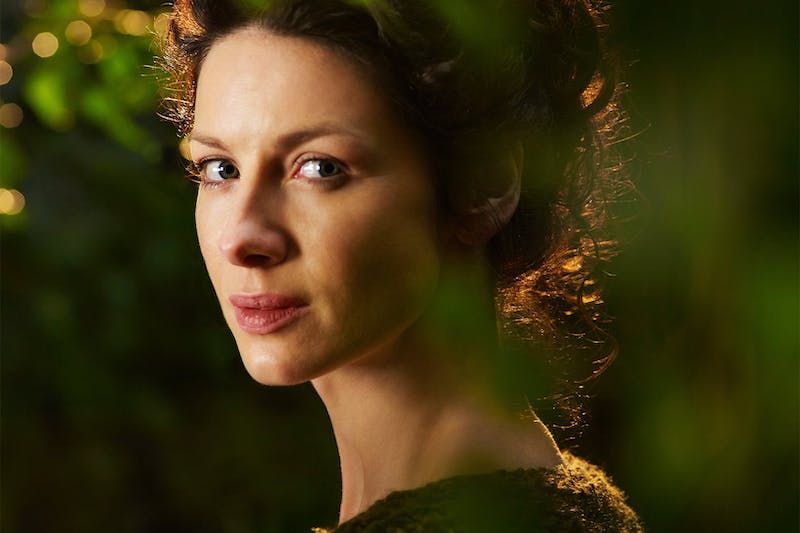 Back in March the pandemic became VERY real for most of us around the world. To feel more connected, a group of women came together on Twitter over their admiration of Caitríona Balfe the leading lady of the hit series "Outlander" and her endless philanthropic endeavors. They wanted to figure out a way to both celebrate Caitríona's birthday and give to a good cause so they decided to plant 410 trees for Caitríona's birthday on October 4th! Many other people seemed to think this was an EXCELLENT idea too! Quickly, many of Caitríona's supporters joined the party by donating to plant trees with One Tree Planted. The goal of 410 trees was quickly surpassed and the group has now raised over $20,000 to plant trees around the world! Caitríona saw the incredible outpour on Twitter and committed to match up to 5,000 trees. Again, another example of how so much good can happen when we come together with a common goal. We are really looking forward to getting these trees in the ground! 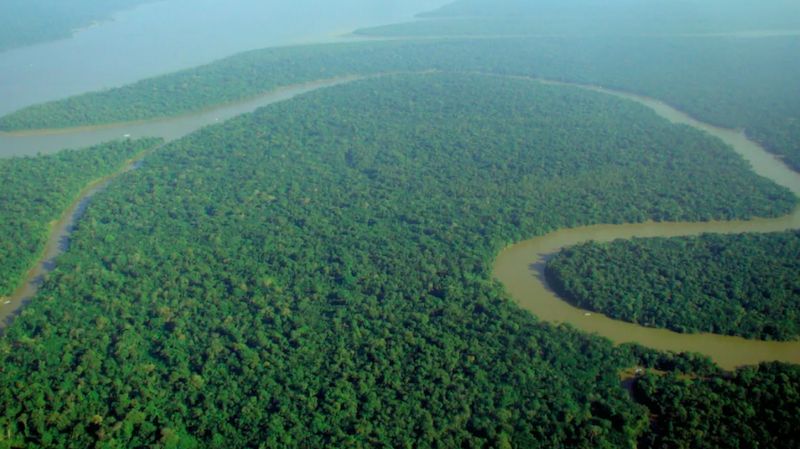 4. Indigenous Tribes Are Using Drones to Protect the Amazon

The Uru-Eu-Wau-Wau are a tribe in the Brazilian Amazon who first came into contact with people outside their community in the early 1980s. They still maintain many of their tribal ways, but have recently begun using drones to detect and fight illegal deforestation in their territory. We all know the Amazon Rainforest has been put at great risk the past several decades so it is understandable why native tribes would consider adopting some technology as a means to protect these important resources. "Nature is everything to us," Awapy Uru-Eu-Wau-Wau told CNN. "It is our life, our lungs, our hearts. We don't want to see the jungle chopped down. If you chop it all down, it will definitely be hotter, and there won't be a river, or hunting, or pure air for us." 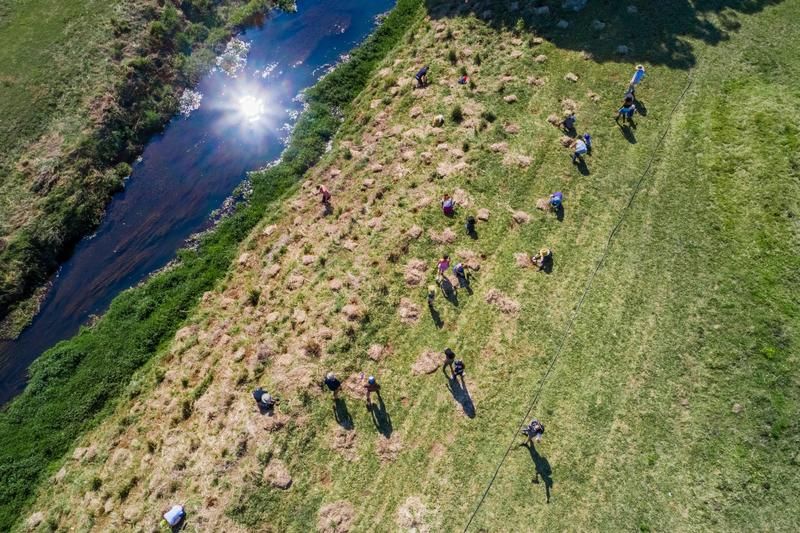 Global pharmaceutical company AstraZeneca, the Global EverGreening Alliance and Greening Australia officially launched a major project to plant 25 million trees across Australia – one of the largest-ever privately funded restoration projects in the country.

The large-scale environmental project is a collaboration between AstraZeneca’s global initiative AZ Forest supported by partner One Tree Planted, and the Global EverGreening Alliance’s Restore Australia program, supported by Ark2030. All on-ground activity will be delivered by one of Australia’s largest environmental restoration organizations, Greening Australia. This is an amazing example of what can happen when corporations join forces with nonprofits to do some good in the world together. 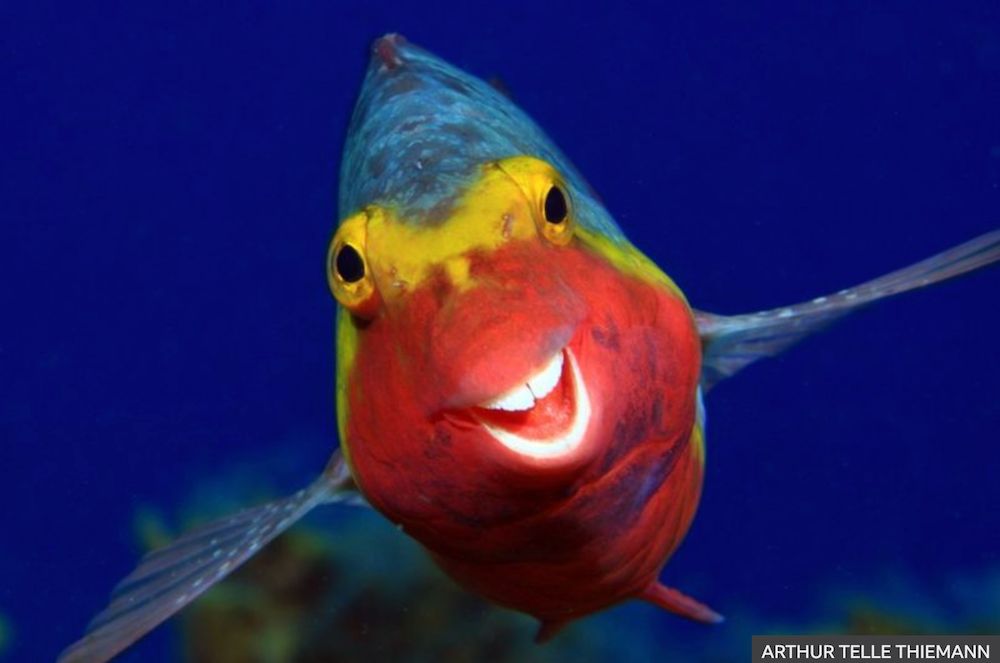 Showing your appreciation for nature doesn't always have to be so serious! The Comedy Wildlife Photography Awards was founded by Paul Joynson-Hicks and Tom Sullam who are both professional photographers and avid conservationists. The contest is a positive and light-hearted way to shed some light on the importance of wildlife conservation through hilarious shots of the incredible wildlife from around the world. Take a moment to admire these amazing creatures and have a giggle! Spoiler alert: the turtle is 100% flipping the bird. 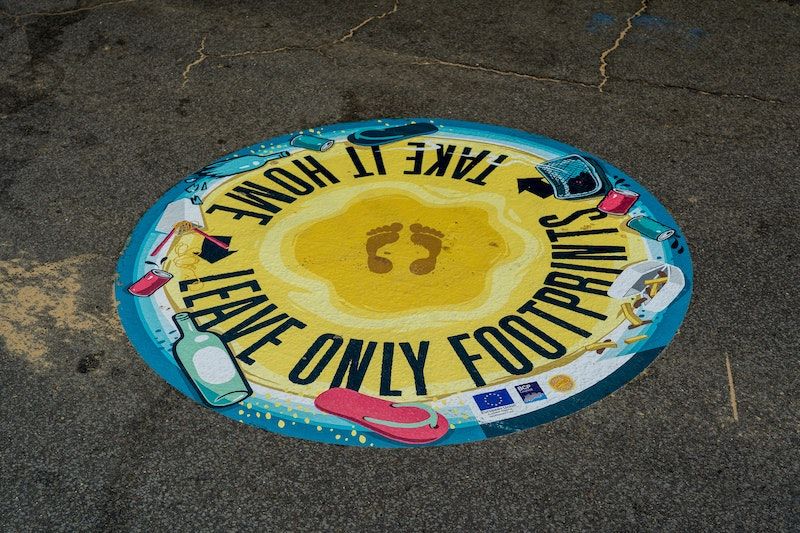 Khao Yai National Park in Thailand said, "oh hell no" to litterbugs by actually mailing back trash being left in their park! In a series of social media posts, Thailand's Environment Minister Varawut Silpa-archa warned that any trash left behind by park goers would be packaged up and returned back to them. Well, they kept their word! Camp goers that left behind numerous plastic bottles in an abandoned tent were returned their trash! Park officials were able to track down their address based on information they had provided for rental equipment. Frankly, this is brilliant and this National Park deserves a standing ovation accompanied with an epic slow clap like in the movies. So don't pollute folks, someone might LITTER-ally send it back to you. 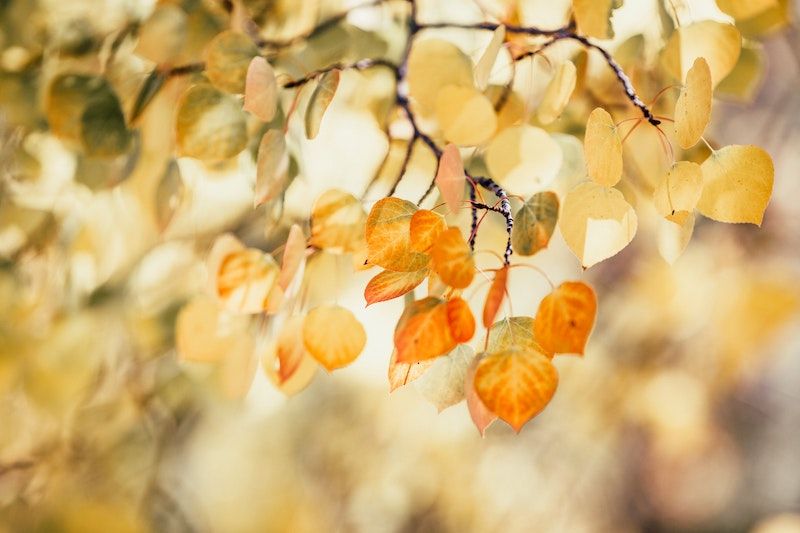 So, how's that eco-anxiety feeling? We hope you're at ease for now. No matter what, your sanity is important and you should always take some time to focus on the positive. You'll be of no service to yourself, your loved ones, or the planet if you don't keep your sanity! If that wasn't enough we have months worth of more good news you can consume right now! And if even THAT'S not enough, plant a tree. Something about receiving a custom tree certificate with your name on it saying that you're a nature-loving badass saving the planet can really put a smile on your face!