While we may have to celebrate a little differently this year, the NPS has come up with plenty of options to help you join the festivities safely. From virtual tours to educational activities and games, there’s no shortage of ways to connect with America’s iconic wild places from home.

In 2019, National Parks were visited recreationally over 327.5 million times, following closely behind the record-setting years of 2016 and 2017. And while our National Parks have increasingly come under threat, Americans continue to visit them in astounding numbers, proving that they remain an integral part of our country. But this is hardly surprising: the NPS was established in the early days of our democracy and has shaped and inspired our nation ever since. While parks are currently closed due to the coronavirus, we can still reflect on their history—and do what we can to secure their future.

At our inception, we were a nation of explorers, brazenly following the mandate of Manifest Destiny to carve out a home in a harsh new world. Characterized by rich resources and breathtaking beauty, this land was like nothing ever before seen—and we were hungry to see it all. For those that couldn't see it first hand, early travelers and writers like John Muir penned accounts of these natural wonders, fostering a nationwide appreciation of the wilderness. This appreciation evolved into national pride in our wild places. That pride translated into political pressure: Americans wanted to protect these lands from development and other commercial interests. 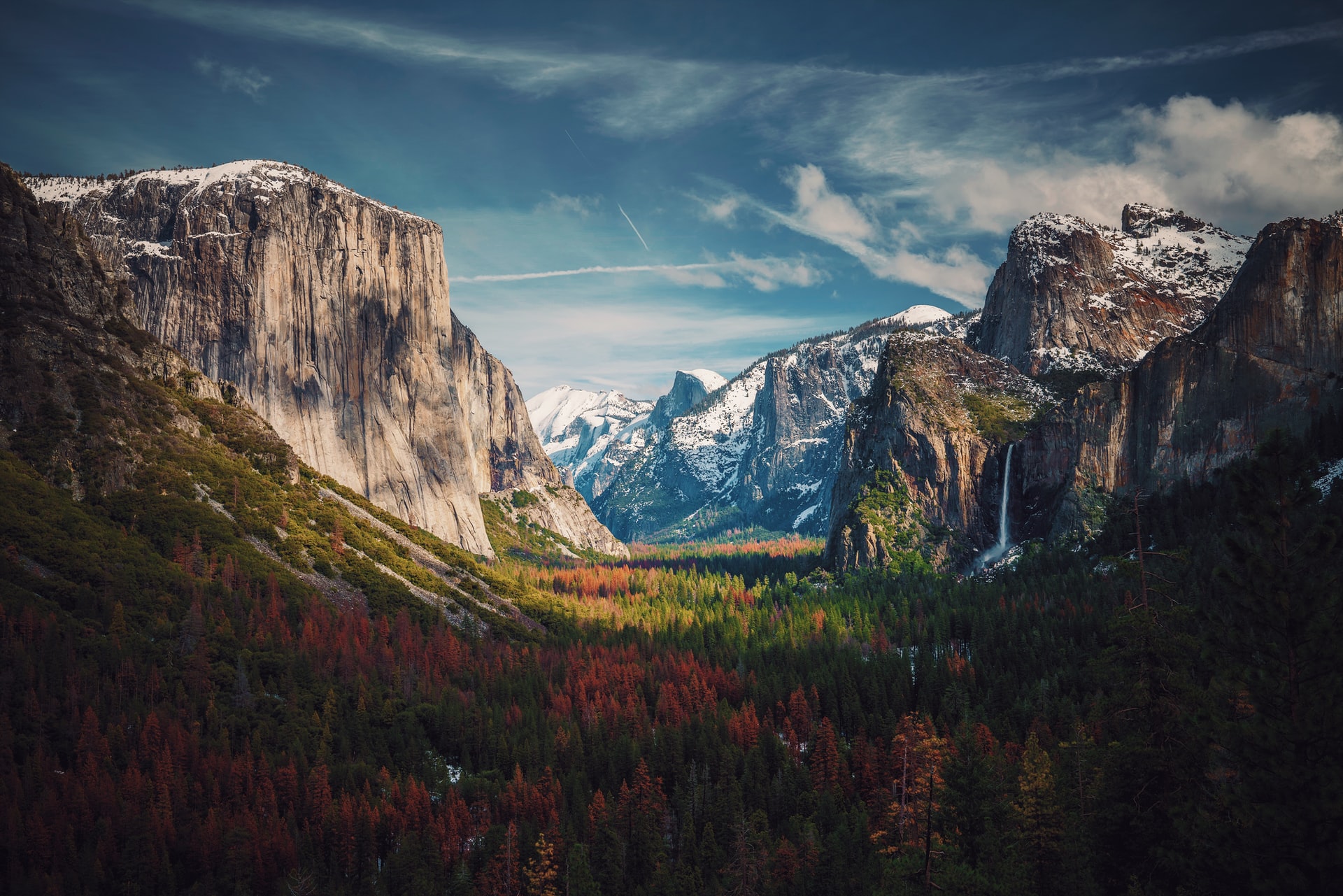 Accordingly, President Abraham Lincoln established the the Yosemite Grant Act in 1864 to protect land in the magnificent Yosemite Valley. This was the first time that the U.S. government had set aside commercial interests and designated land for preservation and public use. It was also a stark departure from the established policy of transferring public lands to private ownership.

It certainly set a precedent, paving the way for eventual creation of our National Park Service. And just 8 years later, U.S. Congress designated Yellowstone as our first National Park in the historic Yellowstone National Park Protection Act. The bill was signed into law by President Ulysses S. Grant on March 1, 1872. And thanks to it, many other parks soon followed, including Mackinack, Sequoia, Kings Canyon, and Yosemite. 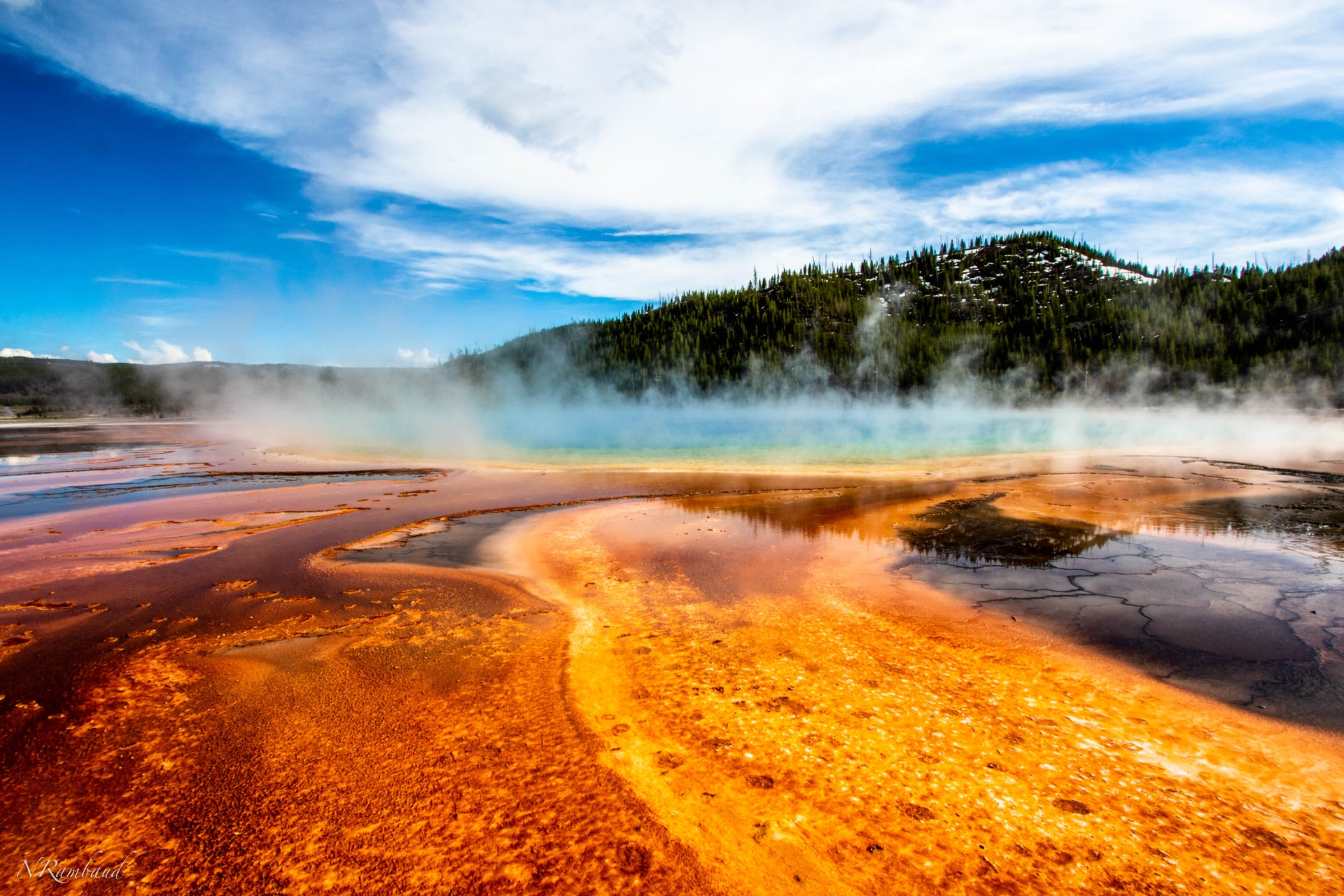 In 1892, President Benjamin Harrison preserved the Casa Grande Ruins, an archaeological site once inhabited by the ancient peoples of the Sonoran Desert. Over the next few decades, environmentalists lobbied for more wilderness preservation, driving the creation of several more National Parks and Monuments.

In 1906, President Theodore Roosevelt signed the Antiquities Act into law, giving presidents the authority to “create National Monuments and preserve areas of natural or historic interest in public lands.” He promptly used the Act to declare Devil’s Tower in Wyoming a National Monument, and went on to create 5 National Parks, 18 National Monuments, 4 national game refuges, 51 bird sanctuaries, and over 100 million acres of National Forest. Decades later, his nephew-in-law, Franklin D. Roosevelt would continue his legacy, establishing the Civilian Conservation Corps and putting thousands of Americans to work preserving public lands during the Great Depression.

Between 1908 and 1913, U.S. Congress considered damming the Hetch Hetchy Valley in order to secure a steady supply of drinking water for the growing city of San Francisco. There was just one little issue: the valley was part of Yosemite National Park. Environmentalists lobbied hard against it, citing legislation like the Yosemite Grant Act and the Antiquities Act, but Congress ultimately decided to allow the dam. Afterward, the Sierra Club and its allies demanded that the government establish stronger protections for National Parks by creating a unified federal management service.

Thus, the National Park Service was born. On August 25th, 1916, President Woodrow Wilson signed the National Park Service Organic Act into law, establishing the National Park Service and charging it with the responsibility to “conserve the scenery, natural and historic objects and wildlife within the parks” and to “provide for the enjoyment of the same in such manner and by such means as will leave them unimpaired for the enjoyment of future generations.” Industrialist Stephen Mather was inducted as the first head of the NPS, introducing concession operations and promoting the creation of a national highway system to “make national parks more accessible by automobile.” 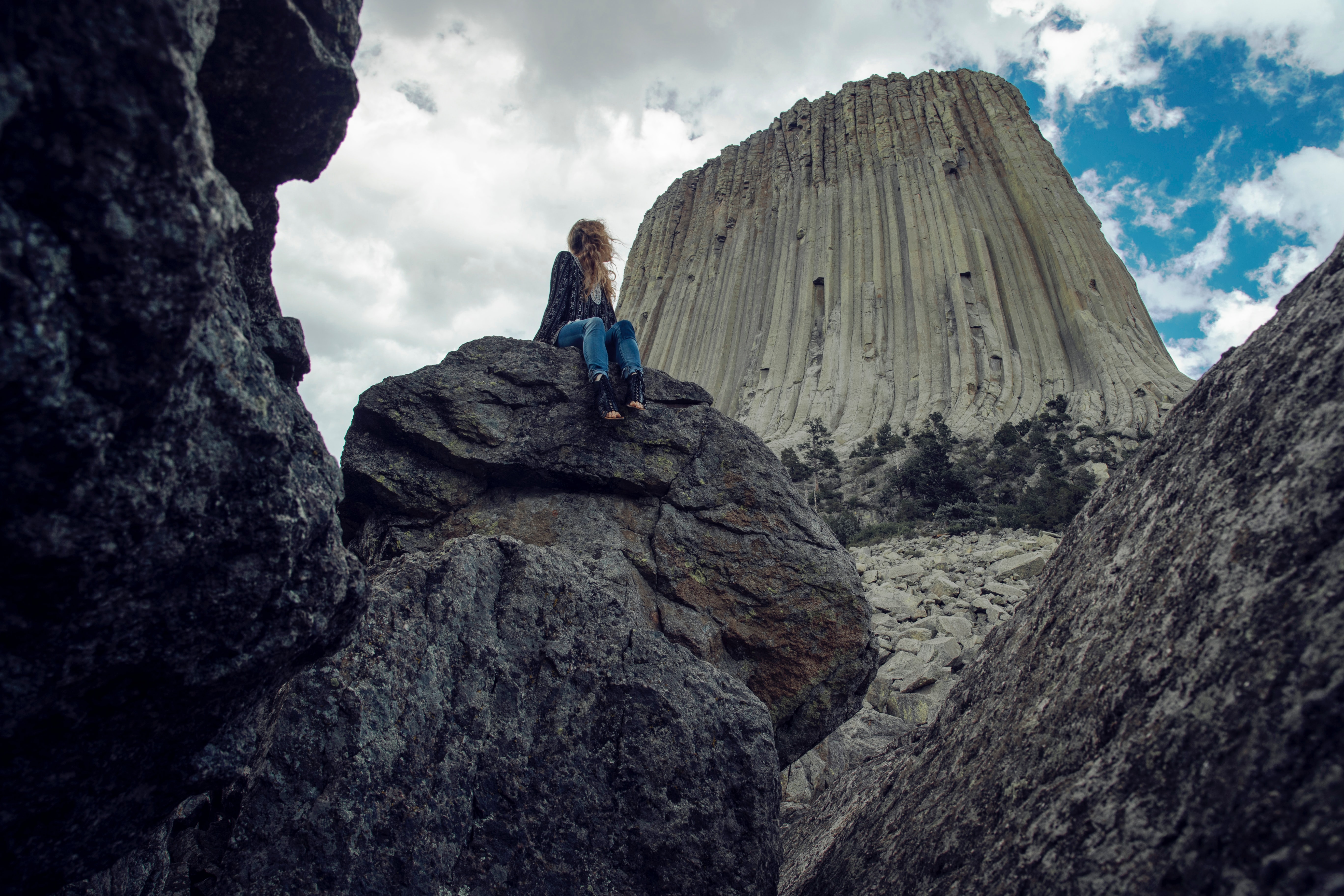 Today, the NPS oversees 419 parks and monuments spanning over 84 million acres of land across the U.S. and has inspired similar organizations in countries around the world. It is, arguably, one of our greatest American institutions but has unfortunately come under threat in recent years. Severe funding cuts have forced drastic workforce reductions during years of record-high attendance—despite the fact that the service contributes around $35 million annually to our economy.

And the threats haven’t just been financial: in late 2017, Congress’s Natural Resources Committee passed an act that makes it harder to create new National Monuments. They also gave presidents a sinister new authority: the right to reduce the size of existing National Monuments. This prompted the formation of a protest movement, the Alt National Park Service, which is composed of NPS employees and other federal government officials, state park administrators, environmental scientists, and concerned citizens. Their goal is to “stand up for the National Park Service to help protect and preserve the environment for future generations to come.”

Interested in learning more about the laws that affect the National Park Service? Check out Title 54 of the U.S. code, which was created by U.S. Congress in December 2014 to house the laws in an organized fashion.

Our National Parks and Monuments are threaded deeply into the fabric of of American society, but they’re also just plain awesome! Here's a few that are on our bucket list: 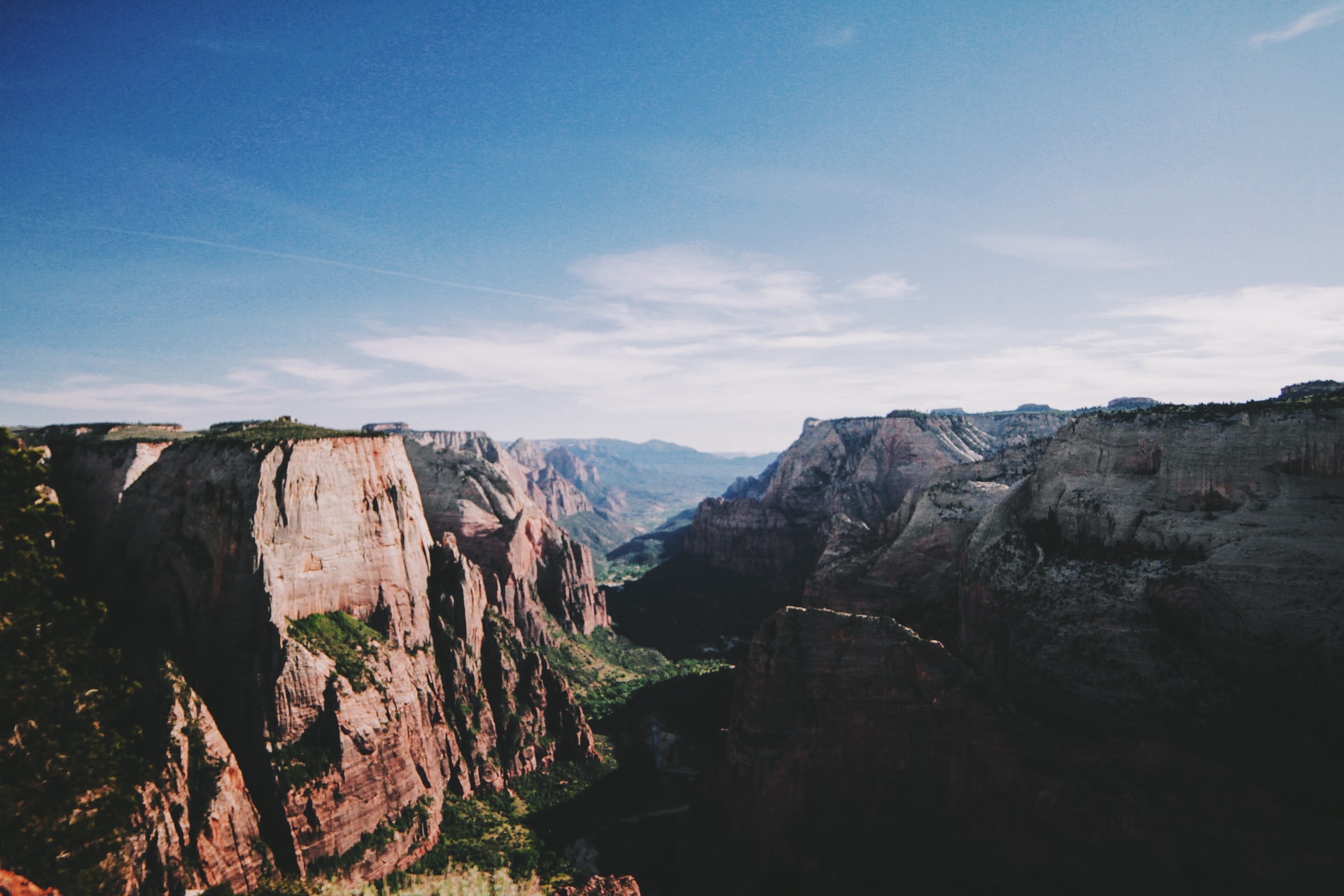 Spanning 3 counties and a handful of ecosystems in southwestern Utah, Zion National Park boasts some of the most scenic canyon country in the U.S. With 232 square miles of high plateaus, a network of sandstone canyons, 2,000-foot Navajo Sandstone cliffs, pine-juniper clad slopes, cascading waterfalls, and the Virgin River, it’s characterized by incredible diversity and stark natural beauty. Thrill-seekers can hike a 1,500-foot natural staircase at Angel’s Landing or trek The Narrows, traveling 10 miles through the thinnest section of Zion Canyon, then forging upstream through the Virgin River. Left your hiking boots at home? Check out the 57-mile Zion Canyon Scenic Drive, a less strenuous way to view many of the park’s iconic landmarks. 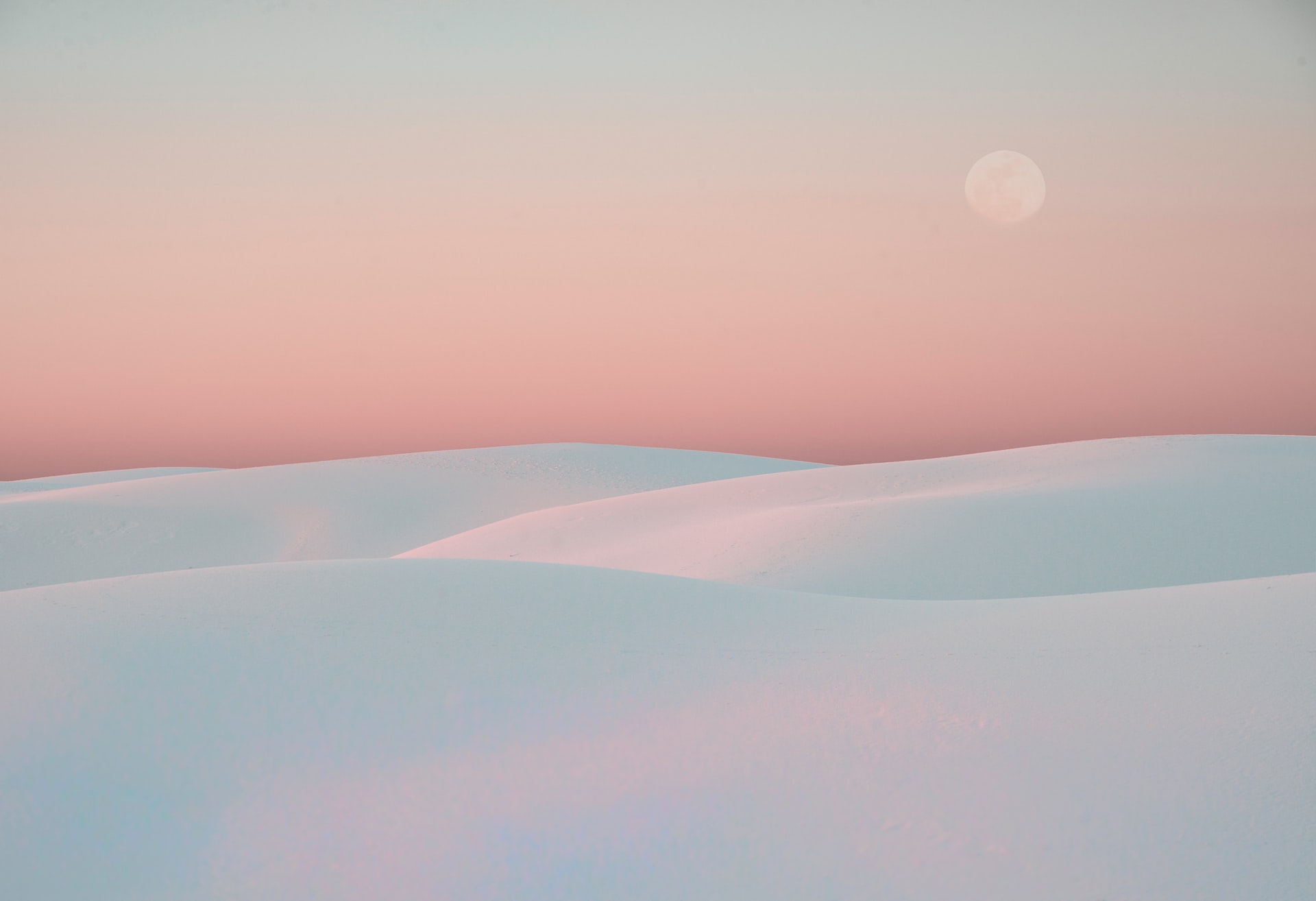 Home to the largest area of gypsum sand dunes in the world, White Sands National Monument is truly a sight to behold. While it looks snowy, it can definitely get hot there, so bring some water and a sled. Why a sled, you might ask? Sand dune sledding is a popular pastime in this otherworldly landscape, and we can see why! 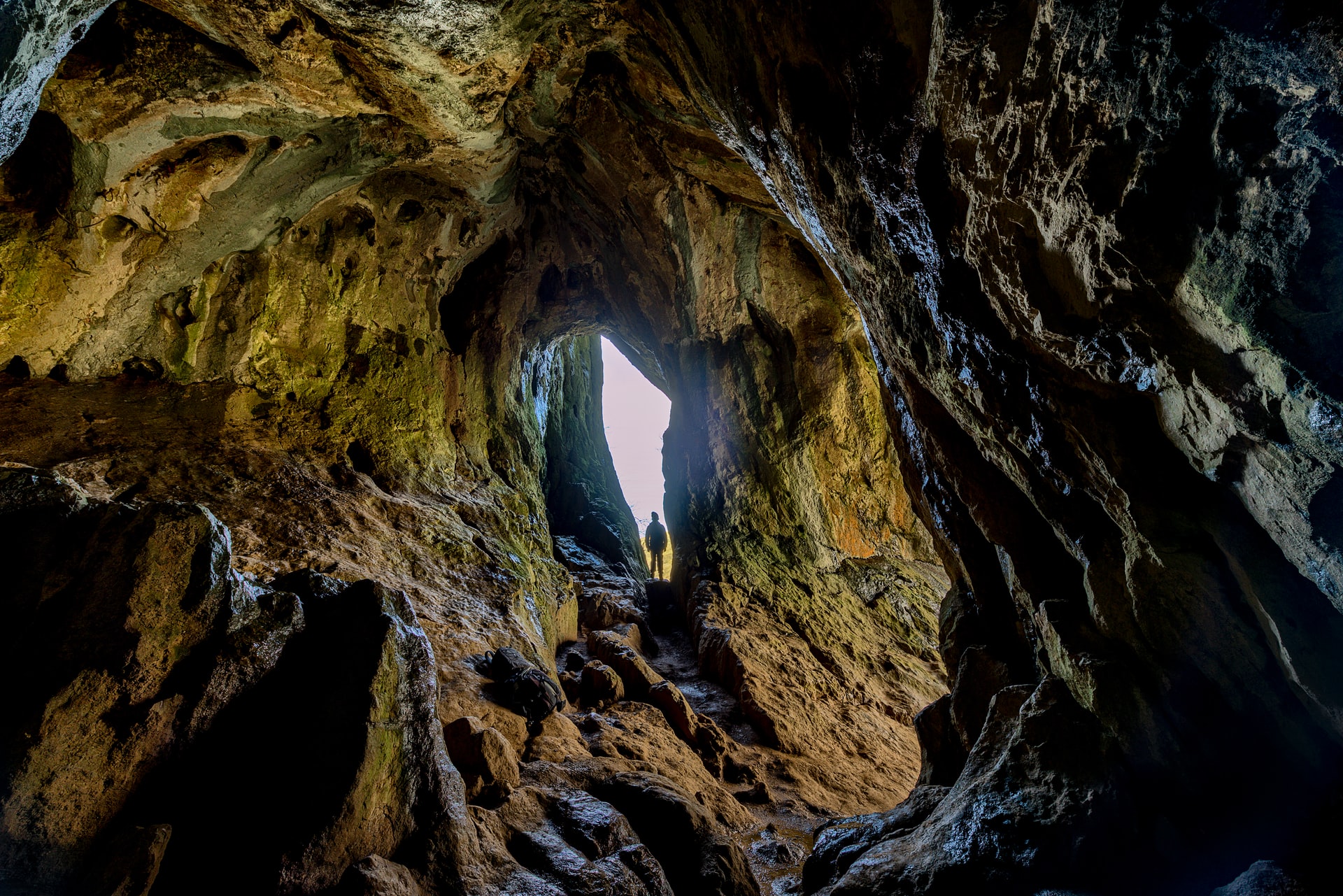 Don’t let the name fool you: buried deep underground, this National Park is home to the longest known cave system in the world. With about 400 miles of caves, chambers, and tunnels, it’s sure to entice your imagination and satisfy your thirst for adventure. And while you’re there, don’t miss Frozen Niagra, a section of the cave network that resembles a massive underground waterfall! Also worth seeing are 300-million year old fossils and perfectly preserved 2,000-4,000 year old native artifacts. Feeling claustrophobic just thinking about it? That’s alright—you can explore 70 miles of forested trails above ground, too! 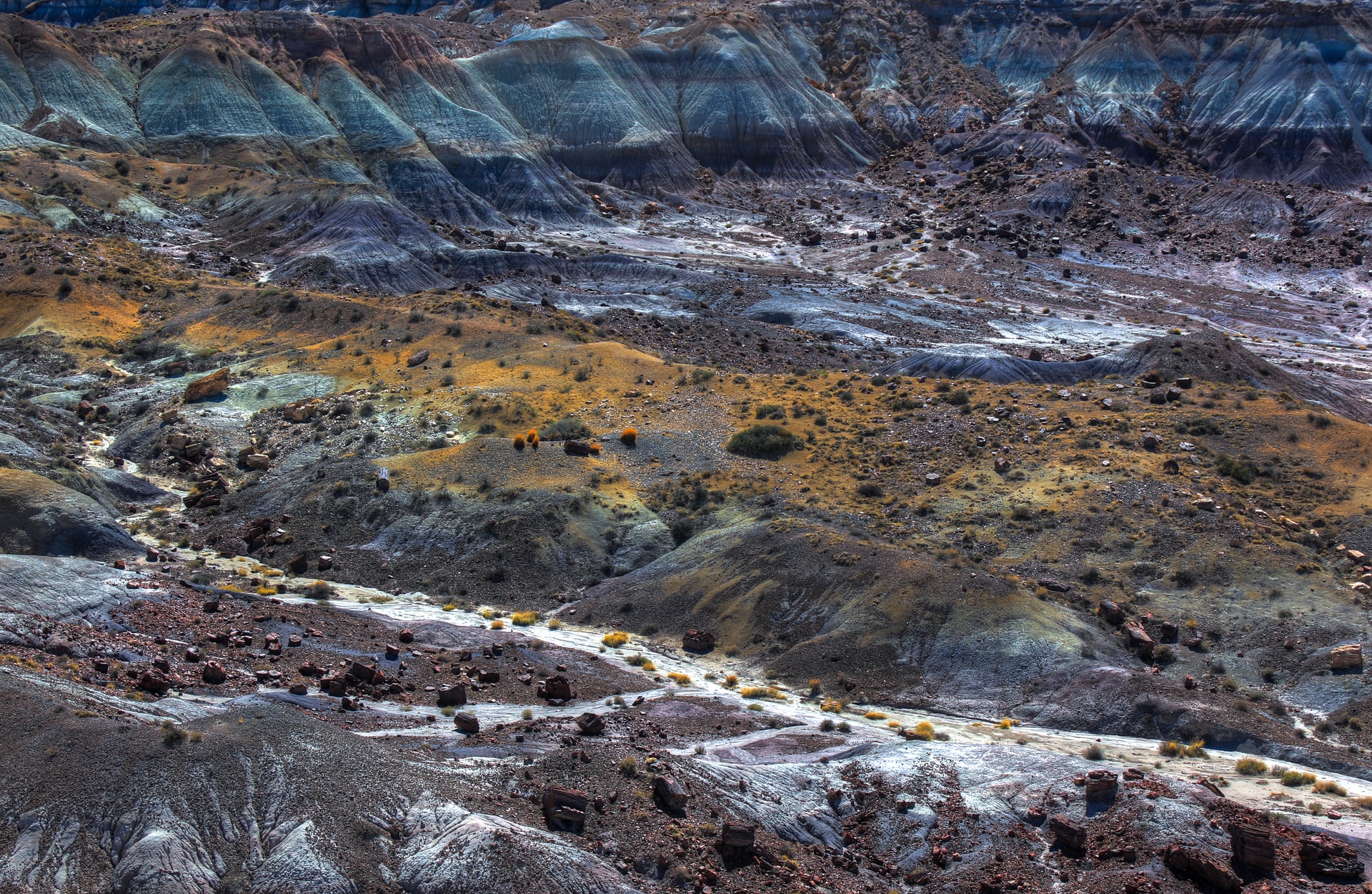 When you think of National Parks in Arizona, the Grand Canyon probably comes to mind first (and it’s absolutely worth visiting if you haven’t been), but there’s another National Park that deserves your attention: Petrified Forest. Exactly as it sounds, it's an ancient forest in the middle of the desert, filled with multi-colored stone “logs” that may be like nothing you’ve ever seen before. Proof that there’s beauty to be found in the passage of time, these “logs” are indeed trees that slowly fossilized over time. How cool is that? 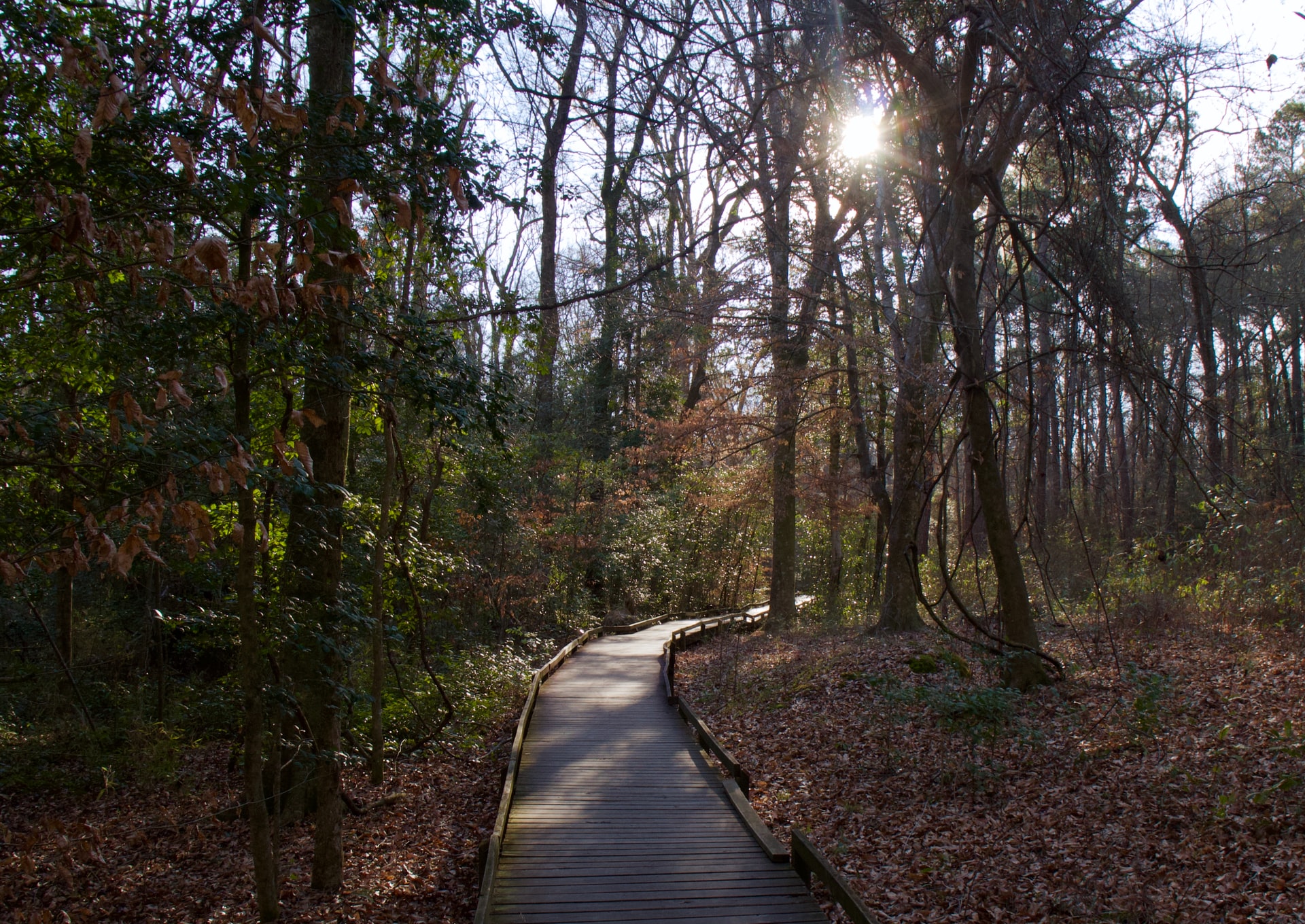 The only National Park in South Carolina, Congaree is also an International Biosphere Reserve and a Globally Important Bird Area. The largest remaining tract of old-growth floodplain forest in North America, it is home to thousands of unique wildlife species, along with some of the tallest trees on the east coast. Visitors can explore the swamp land via elevated walkways or hike, canoe, or kayak through its beautiful waterways.

Itching to get out there and explore some of these incredible places? We feel you! Although many of our iconic National Parks are currently closed, you can still connect with them digitally. Bonus: when things have gone back to "normal," you'll have all the knowledge you need to get out there and start exploring!