Thanks to the generous donations of our community and business partners, we recently funded planting 5,000 trees in Bananal, Brazil with the help of our on-the-ground project partners at AMOVALE, and countless volunteers who came out to help. 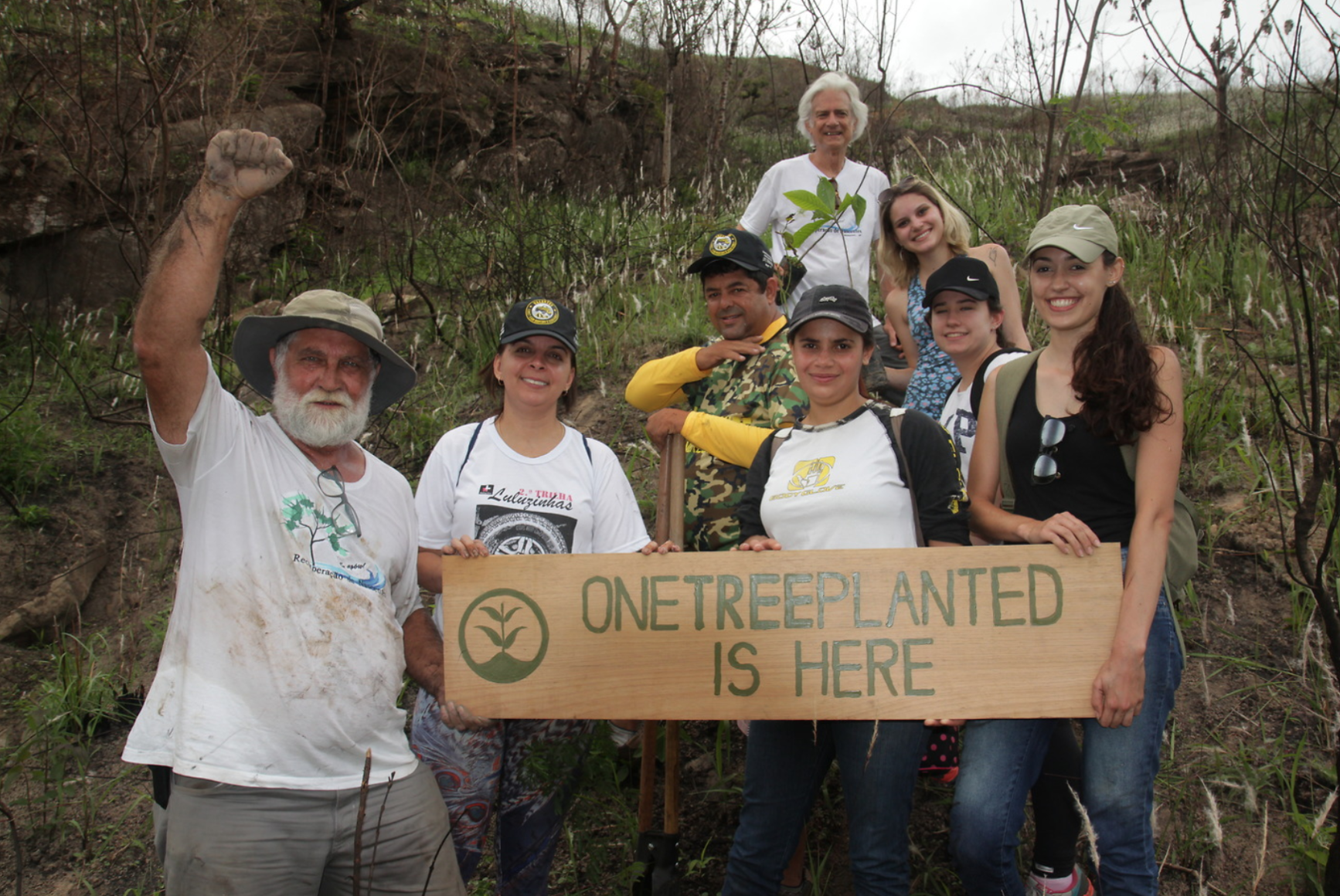 Here's the backstory to the region where we planted:

The Atlantic Forest originally covered an area equivalent to 130 million hectares and extended over 17 Brazilian states. Over the last 5 centuries logging, mining, farming, grazing, wildfires and unplanned urbanization had a huge impact on the ecosystem. Today, only 10% of the forest remains in fragmented areas. It is considered a global hotspot as one of the richest areas in biodiversity on the planet, but also one of the most threatened. It is home to more than 20,000 plant species, 990 bird species, 300 mammal species, and more than 900 of other vertebrate species (reptiles, amphibians and fish).

Around 70% of the Brazilian population lives in the Atlantic Forest area including Rio de Janeiro and São Paulo, the two most populous cities in the country, and depend on water supply produced by that forest. Political lobbying related to grazing and conventional land-exhausting agriculture (agribusiness) and its consequent weakening of environmental laws are important causes of deforestation in Brazil today. The protection of the forest has depended considerably on actions led by private or community groups. 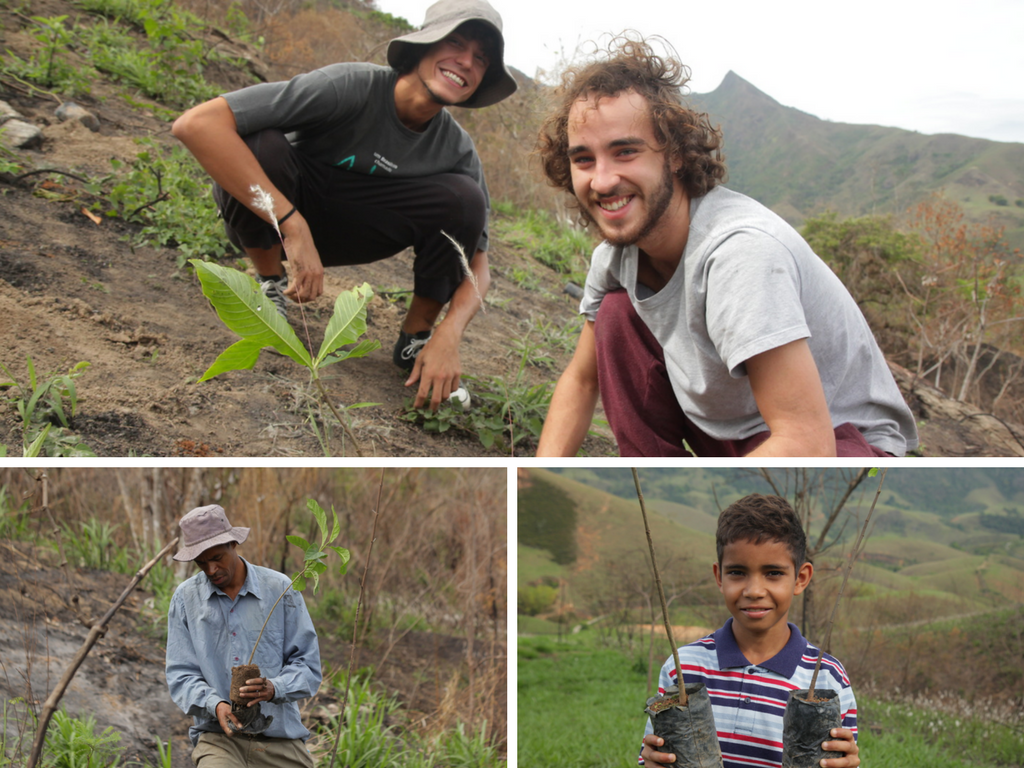 The Association of Residents and Friends of the Bocaina Valley (AMOVALE) is a nonprofit community organization created in 2013. AMOVALE's mission is to preserve the environment through the recovery of degraded areas and protection of water resources by planting native trees, preventing wildfires, and disseminating information regarding environmental issues in its region of action. Their work focus is in the Atlantic Forest. AMOVALE has been planting native trees in degraded areas in Bananal, SP (East São Paulo State, Southeastern Brazil) in partnership with landowners, especially with the goal of recovering springs and riparian vegetation. They have planted thousands of trees in the last 4 years with collective efforts counting on volunteers from the community. They have also studied and selected a set of  about 80 different pioneer native species which are locally and ecologically adapted for the initial colonization of a previously degraded ecosystem. Their activities are also oriented towards environmental education of local school kids, with funding coming mainly from donations from local businesses and residents, and now One Tree Planted! 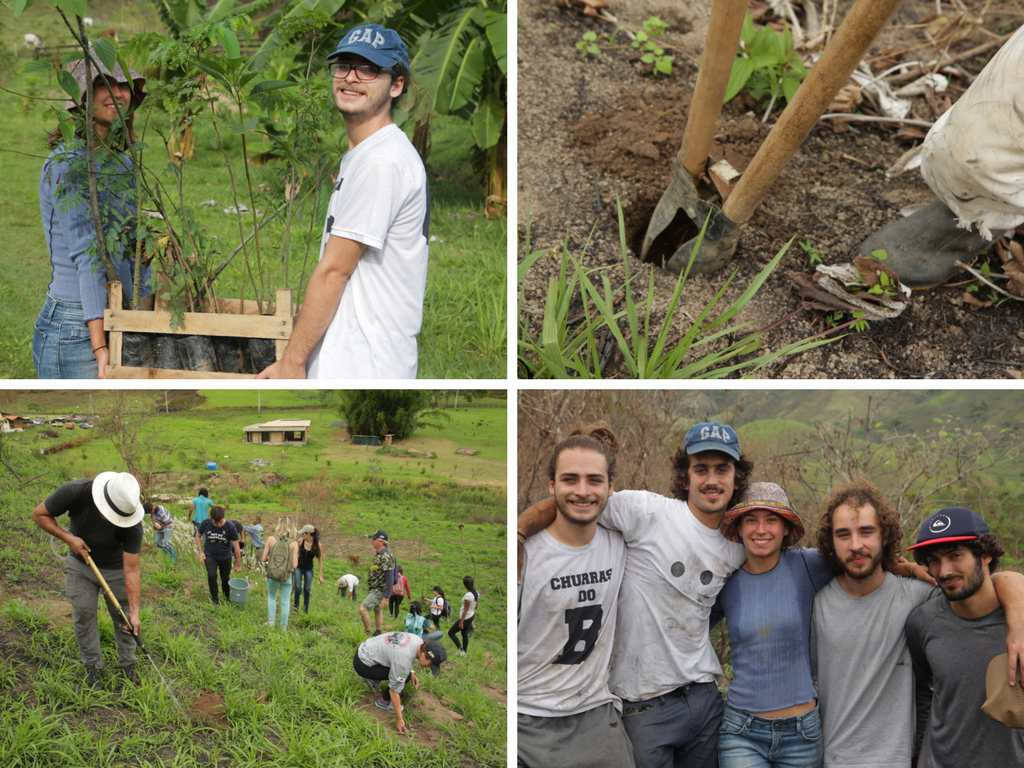 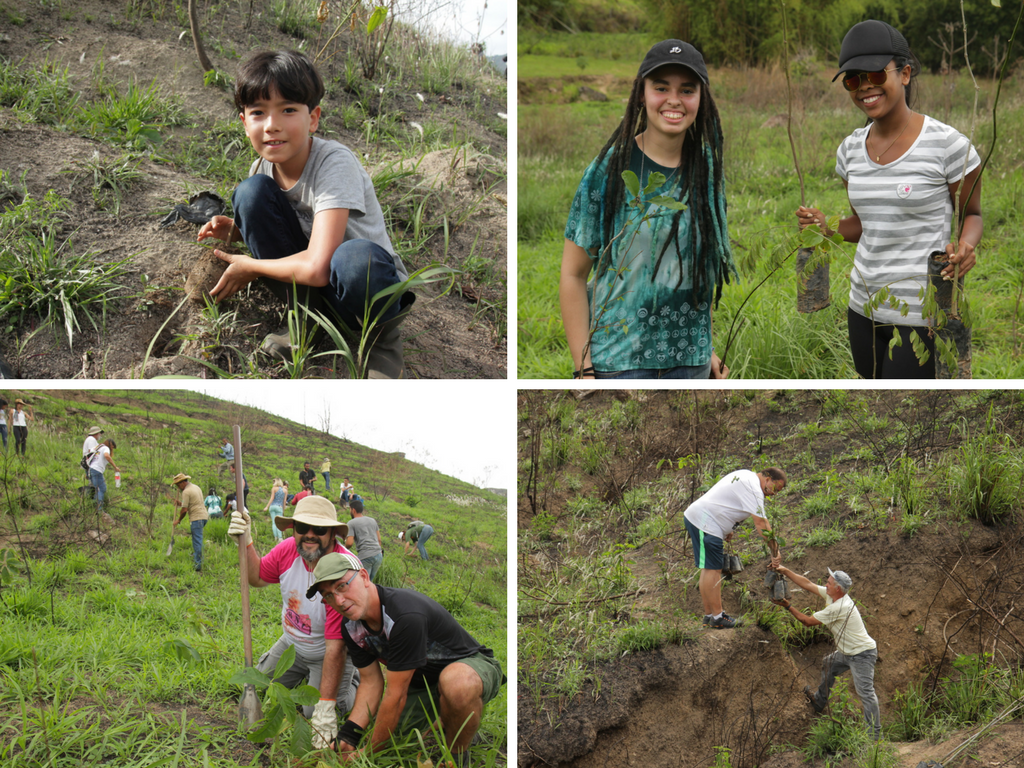 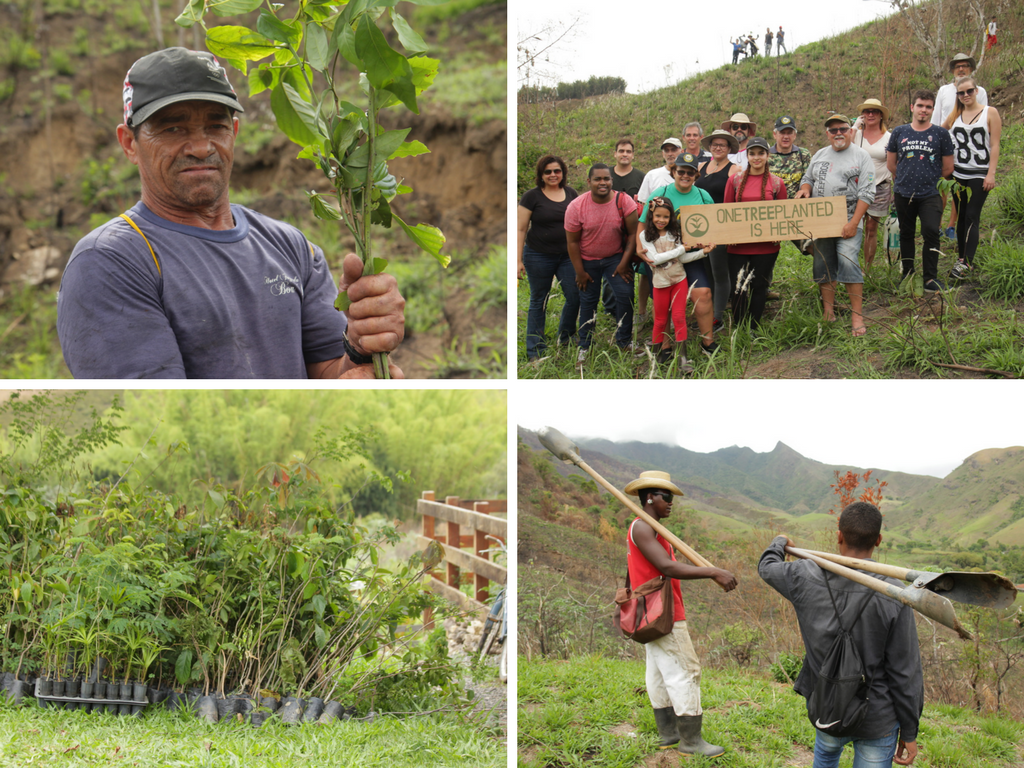 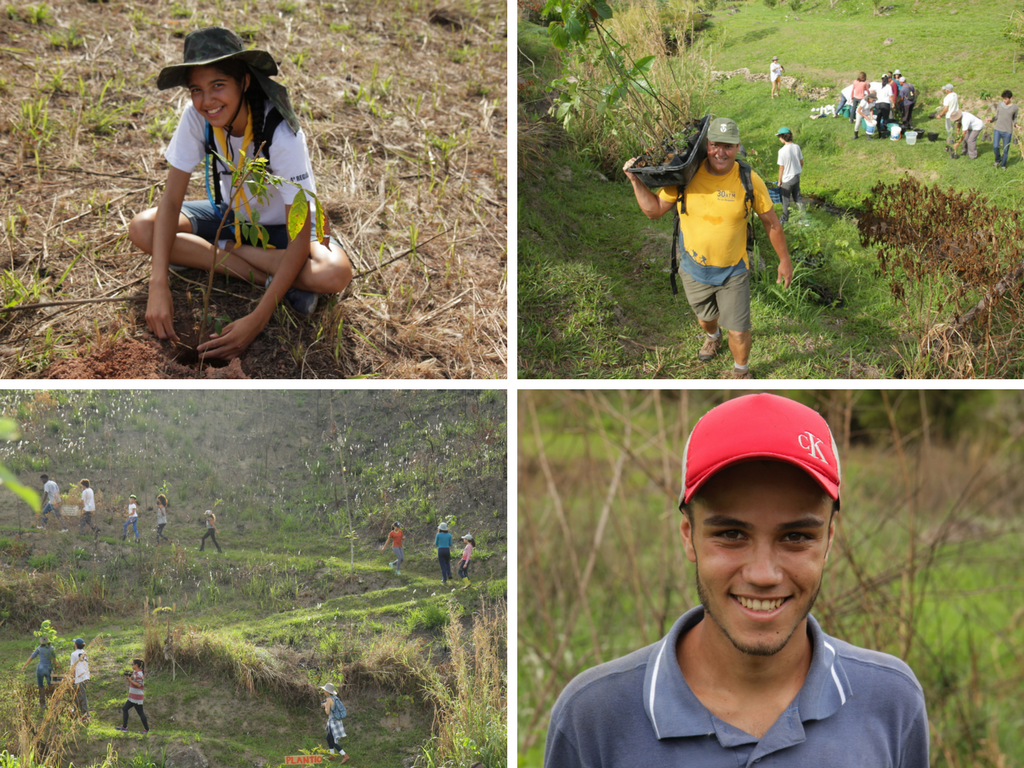 Every $1 donated plants one tree. Plant in Brazil, California, or wherever you like.

Get a Tree Certificate with your name. 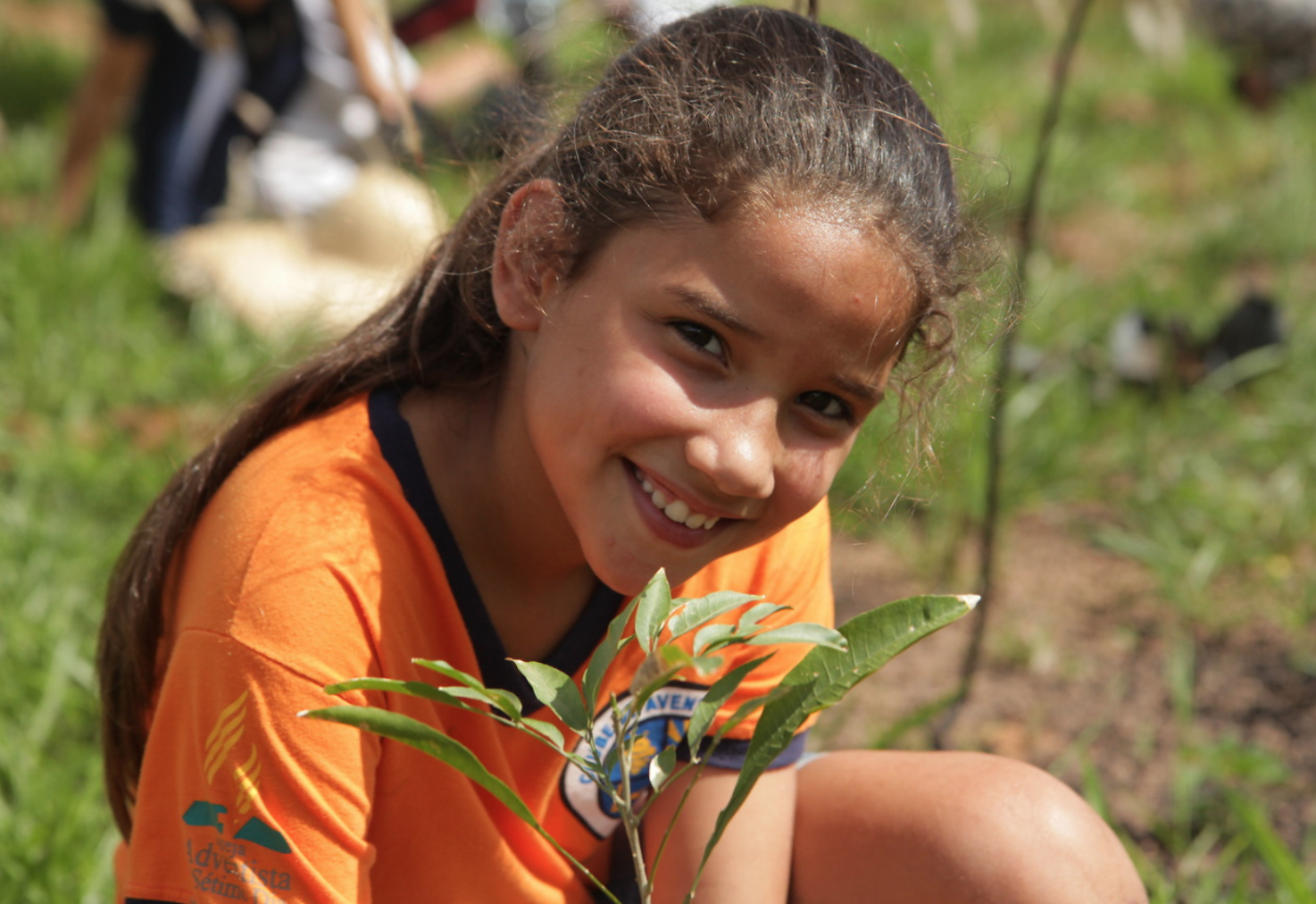 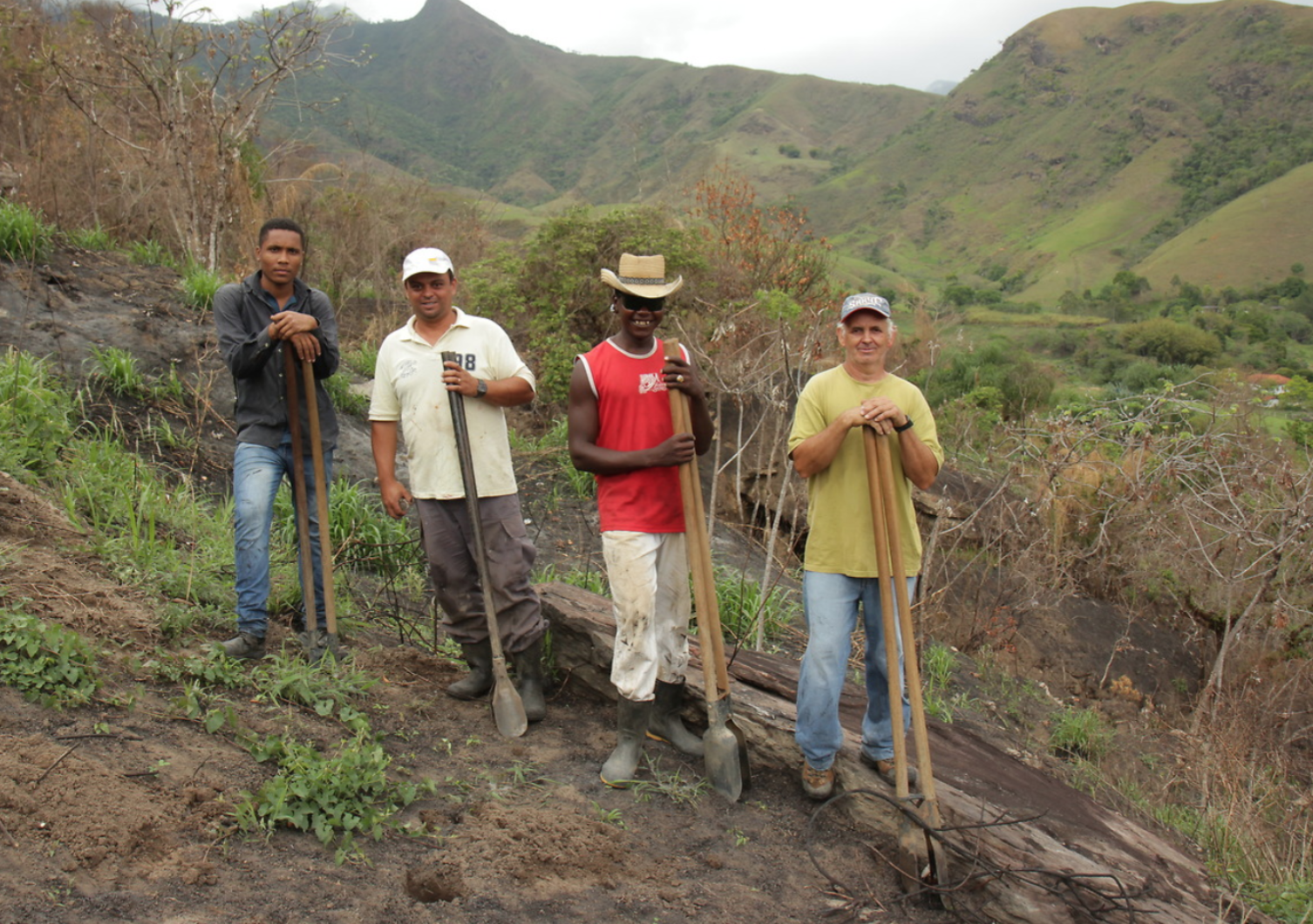 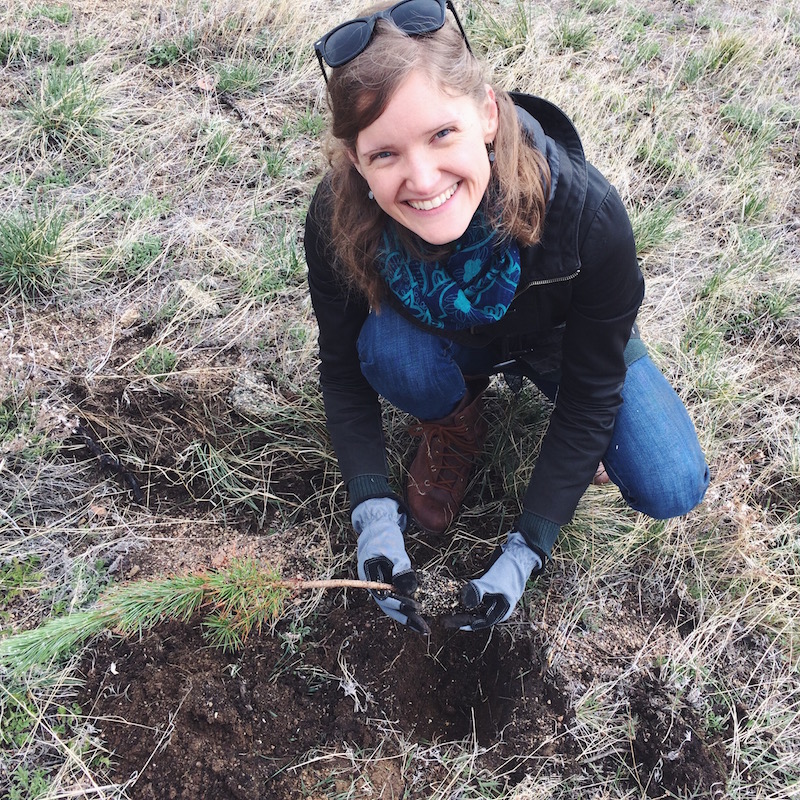