Good news is on its way!

April was a busy month. With Earth Day and Arbor Day within a few days of each other, our focus has definitely been on what we can do to give back to the environment.

So, in case you were too busy planting trees or doing something else to help our planet, here are some of the good environmental news stories you may have missed this month.

Photographer Sebastian Salgado is best known for his work documenting the 1994 Rwandan genocide. But now he has been making waves in the world of reforestation.

After witnessing the destruction of large swaths of tropical forest to make way for mining operations around his home in southern Brazil, Salgado and his wife Lélia vowed to rebuild the forest that was lost.

Twenty years later, Salgado and a small team of professional planters have planted over 4 million trees and restored more than 1,500 acres of forest - one of the "greatest environmental initiatives in the world."

If that doesn't inspire you to get out and do some good, we don't know what will!

New standards rolled out by the Canadian government this past month completely banned industrial activities like oil-and-gas production, mining, waste-dumping, and trolling in protected areas around Canada's coasts.

Formerly, these activities were permitted on a case-by-case basis, but the new standards will make marine-protected areas totally off limits.

The new standards also bring Canada closer to achieving its goal of protecting 10% of marine and coastal areas by 2020 (now at 8.27%). 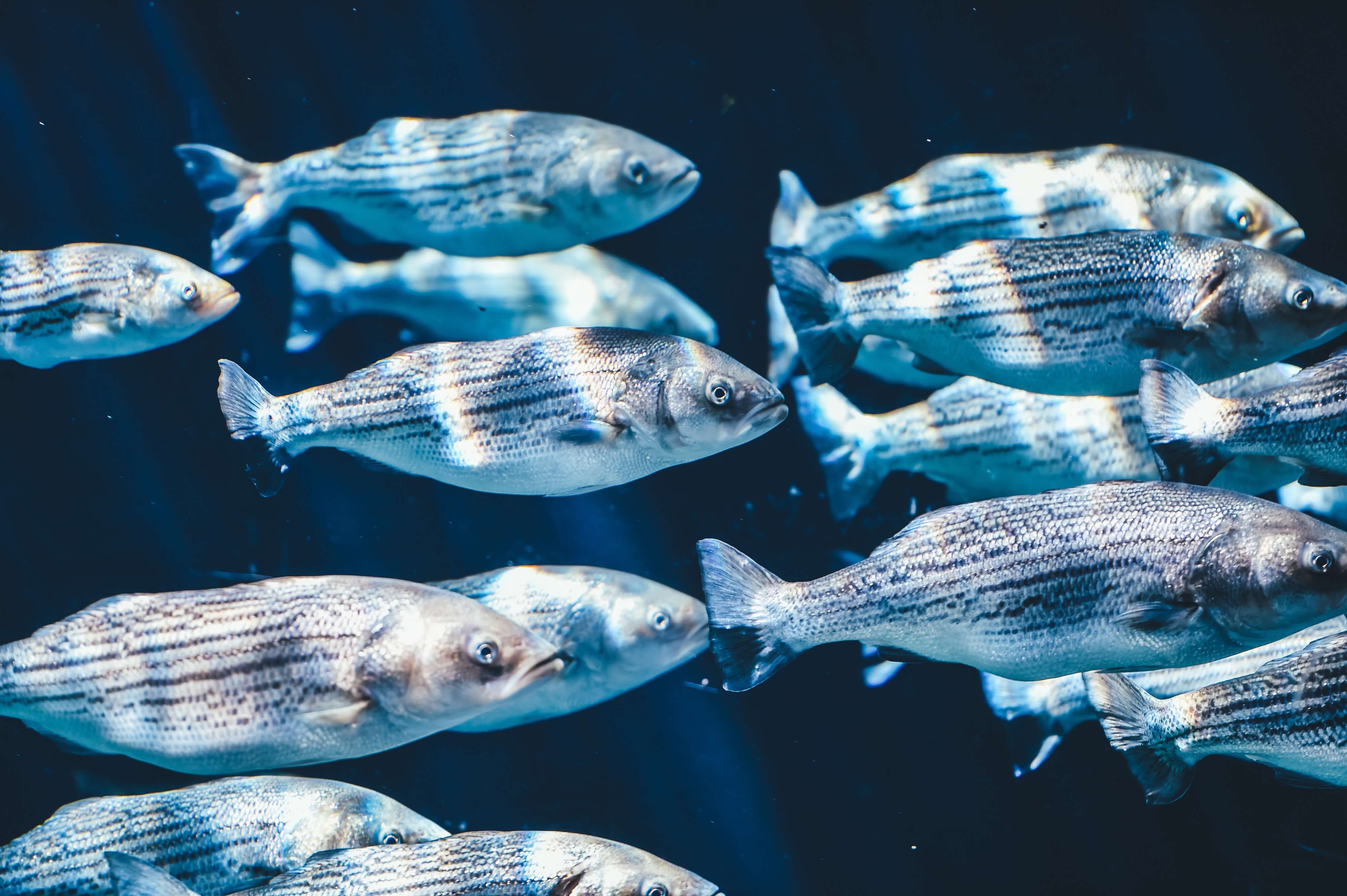 Oil and gas companies are not exactly top of mind when thinking about businesses who give back to the environment, but Royal Dutch Shell is at least trying to make a difference.

Over the next three years, the massive oil producer will spend $300 million on planting trees and regenerating forests around the world. One such project is to plant more than 5 million trees in Spain and the Netherlands.

While moving away from fossil fuels towards renewable energy sources is ideal, spending almost a third of a billion dollars on restoring Earth's forests is something we can definitely get behind.

New legislation in the Big Apple known as the "Climate Mobilization Act" was passed in April to radically change what the city is doing to fight climate change.

This is by far one of the most ambitious efforts by a major metropolis to reduce the impact cities have on climate change. 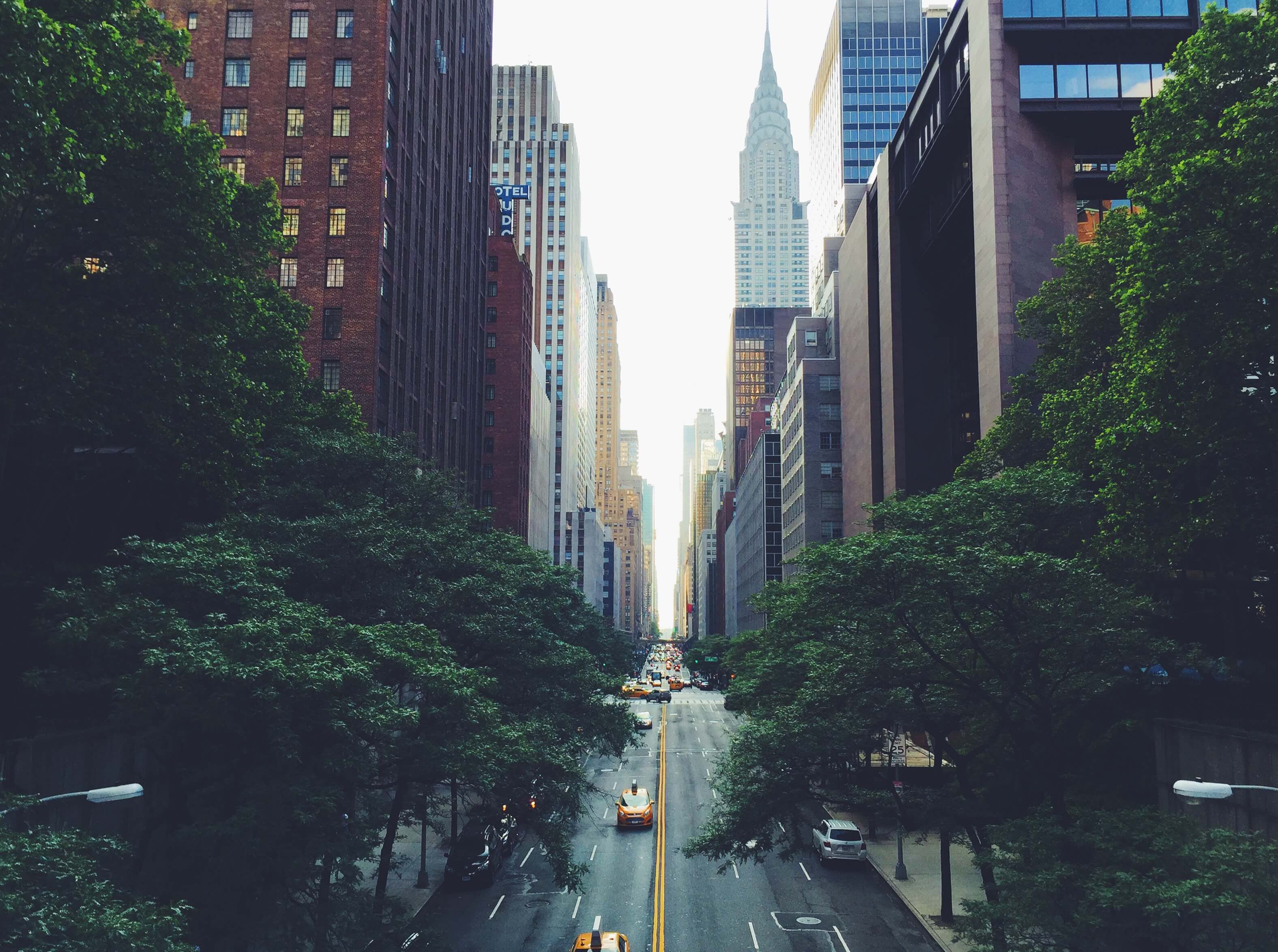 A first of its kind study from a Finnish university has outlined how we can reduce global carbon emissions by 2050 and keep global warming below 1.5 degrees Celsius.

The study focuses on an international strategy for switching to renewable energy sources like solar, wind, hydropower, and bioenergy.

According to the researchers, a transition to 100% renewable energy will not only be capable of supplying the world with all the power it requires, but will also be more cost-effective than the current fossil fuel and nuclear focused system.

The researchers even dedicated the report to our favorite climate activist Greta Thunberg.

Since the 1950s, Zambia has lost nearly 90% of their elephants due to poaching. But last year, the region that is home to more than 60% of Zambia's elephants saw poaching fall by half. On top of this, one major park didn't lose a single elephant in 2018!

This massive reduction is largely thanks to a community-based program that focuses on involving the people who live near the parks. The program offers education and training on alternative ways to make a living, drawing people away from the financial incentives of poaching.

See?! If we all work together we can solve just about any problem. 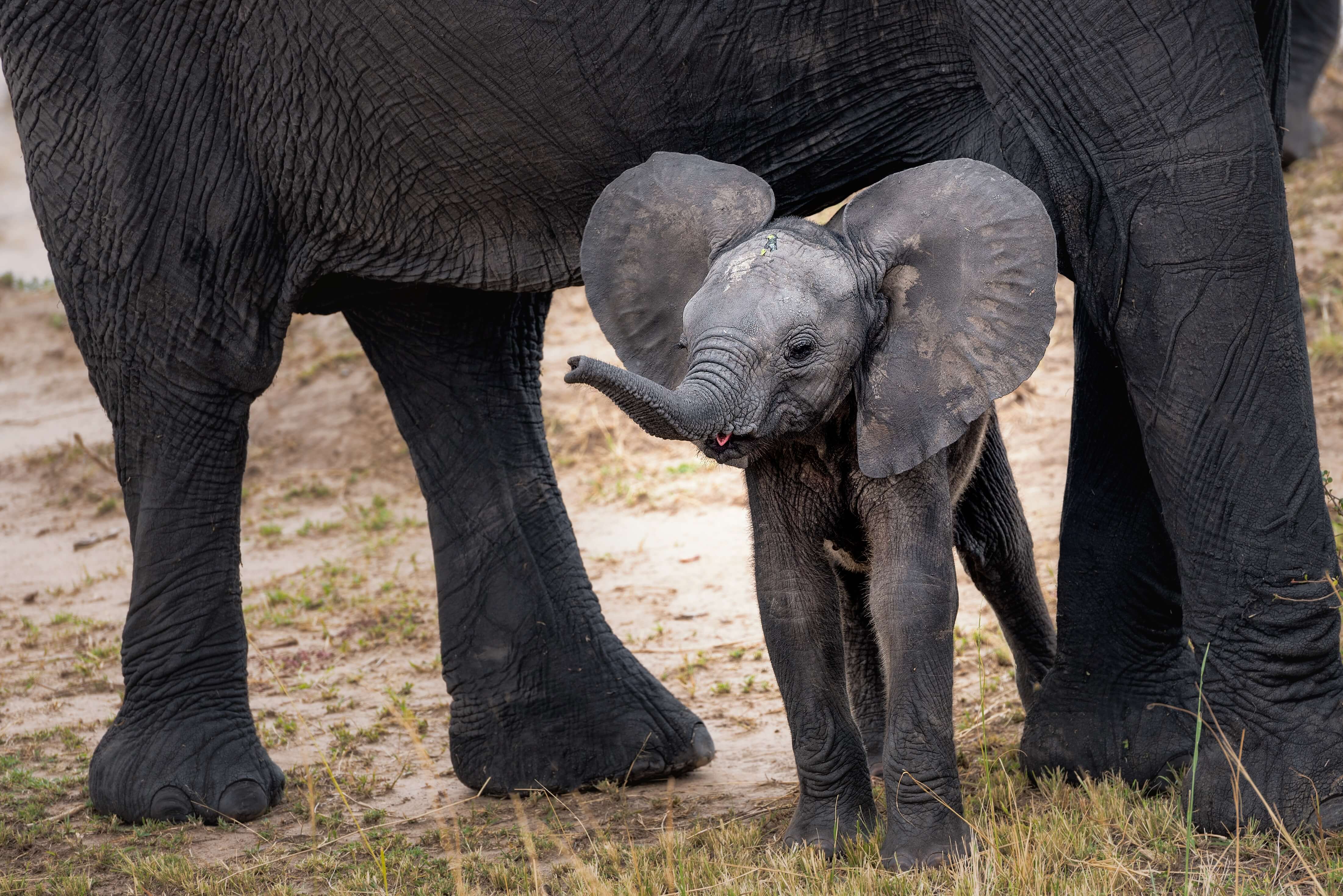 The kākāpō is a flightless species of parrot native to New Zealand. Though it once was one of New Zealand's most abundant animals, heavy hunting reduced it numbers to just 147 living adults today.

This year, however, the kākāpō had a record breaking breeding season with 60 more chicks expected to make it to adulthood, nearly double the previous record! The chicks will be raised in predator-free sanctuaries to give them the best chance of survival. 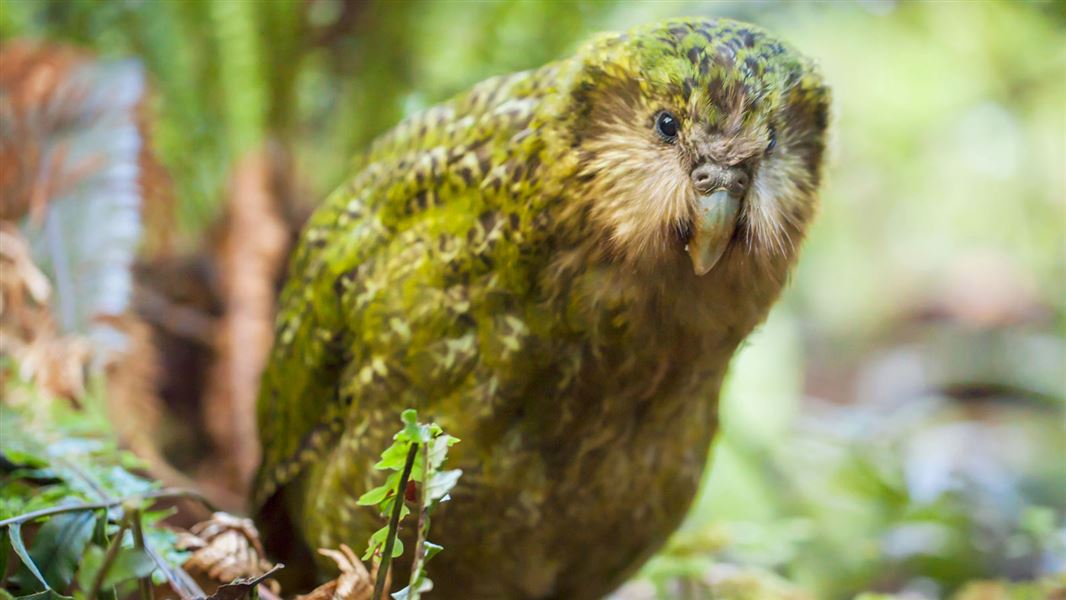 That's it for April's good news round-up. If you're looking for more good news, read last month's round-up for some more climate positivity!

Hope you all had a terrific Earth Month and got a chance to get outside and give back to our planet.

If not, don't worry. Helping the environment is a good thing to do 365 days a year, and there are so many ways to do it!