We've been saying it for months now, times are tough! But, it is times of darkness that really allow us to enjoy the light. There's a lot happening in the world right now from celebrating pride, standing up for social justice and people of color, and of course the ever long battle to mitigate climate change. So now more than ever, it is important to push some good vibes out in the world.

Take a positivity break to absorb some good news and then you may resume your regularly scheduled programming.

You read that right. In Barcelona, the UceLi Quartet played a packed performance to 2,292 plants! The conceptual performance was a reflection on how nature thrived during the pandemic. In attendance were palms, ficus trees, and Swiss cheese plants. The performance occurred just after Spain’s State of Alarm was lifted. The plants were then gifted to healthcare workers all over Spain who helped during the pandemic.

Fun fact: Plants love music! Several studies conducted have shown that plant growth is positively affected by music. But, they don’t like all music. One study showed that plants prefer classical over rock. One side effect of rock music looked similar to lack of water. They have sensitive souls. 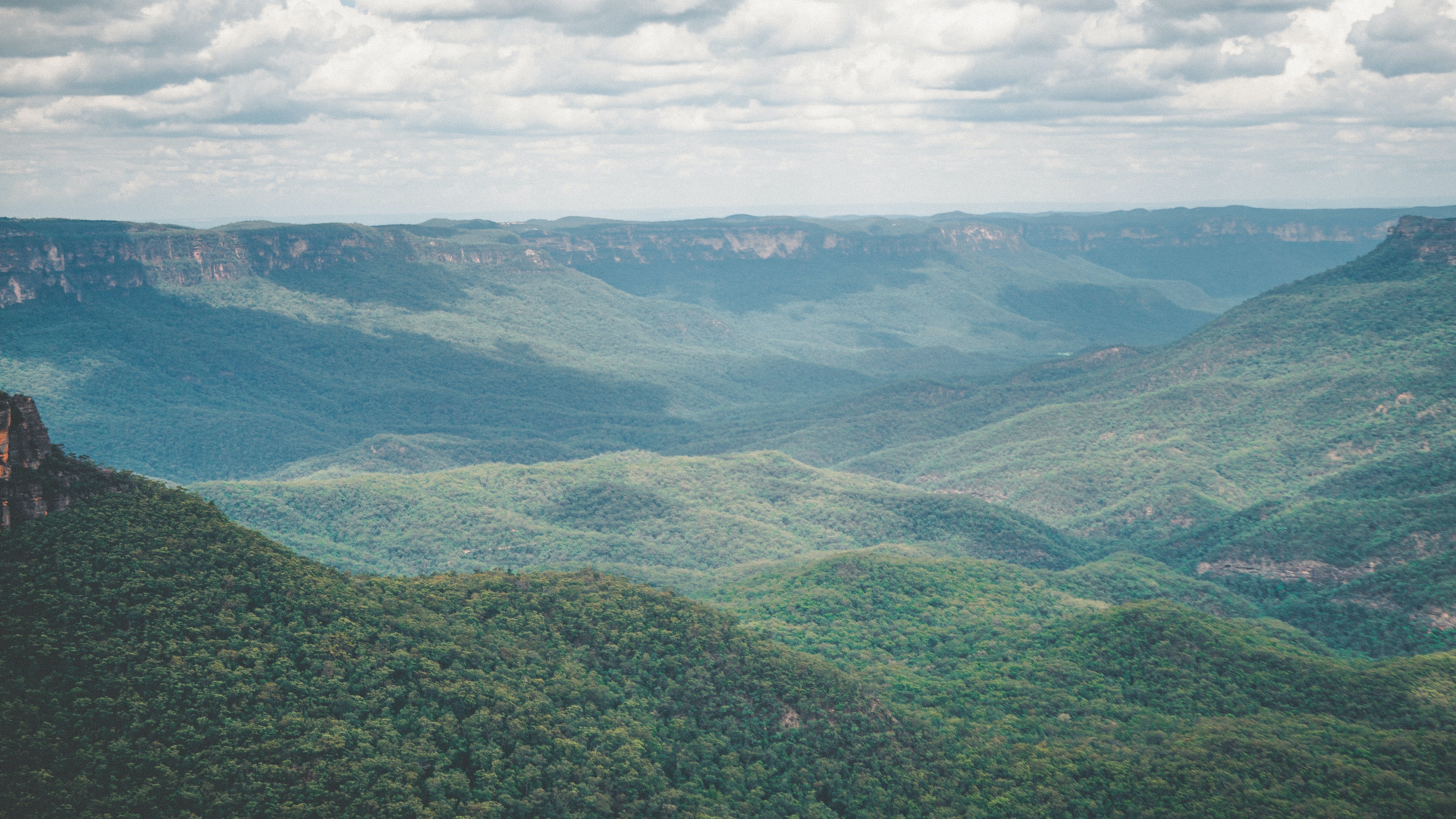 Threatened species and habitats of New South Wales have something to look forward to. The government announced a record breaking land purchase of 153,415 hectares of private land for a new national park. The land was purchased for an undisclosed fee in the far north-west of the state making it the largest private land purchase in the state's conservation history. No word yet on the name of the new national park but the Tibooburra Local Aboriginal Land Council has been welcomed to suggest a new name. We cannot wait to welcome the new park into the world! 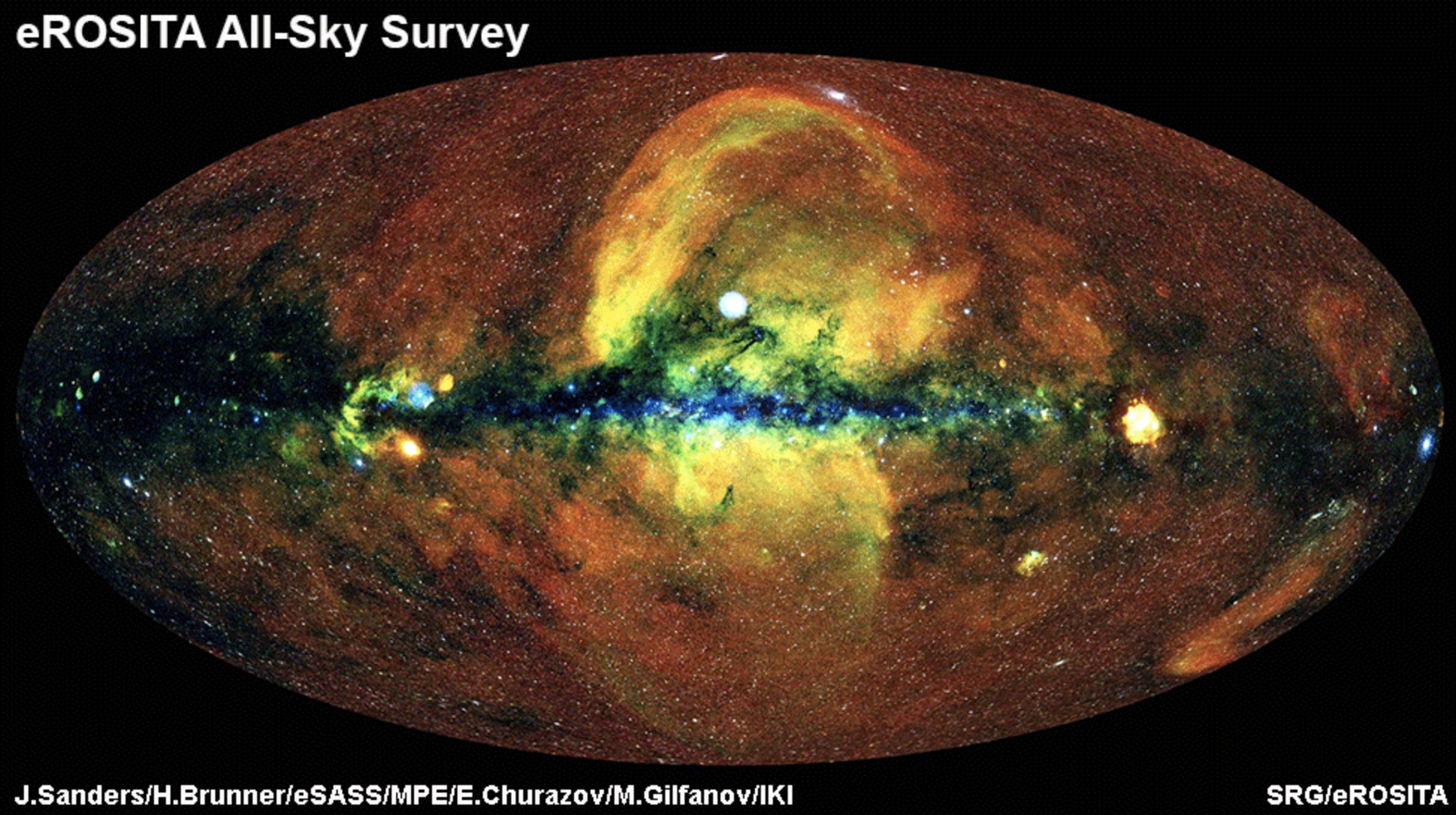 3. A New Perspective on the Universe

It's not every day that you get to see an x-ray image of the heavens! A German-Russian space telescope was able to capture this map of the sky which is, according to BBC records, "action in the cosmos - instances where matter is being accelerated, heated and shredded". WHAT does that mean?! Well that includes black holes, exploding stars, and some majorly hot gas. The results, absolutely breathtaking colors of blues, oranges, and yellows. 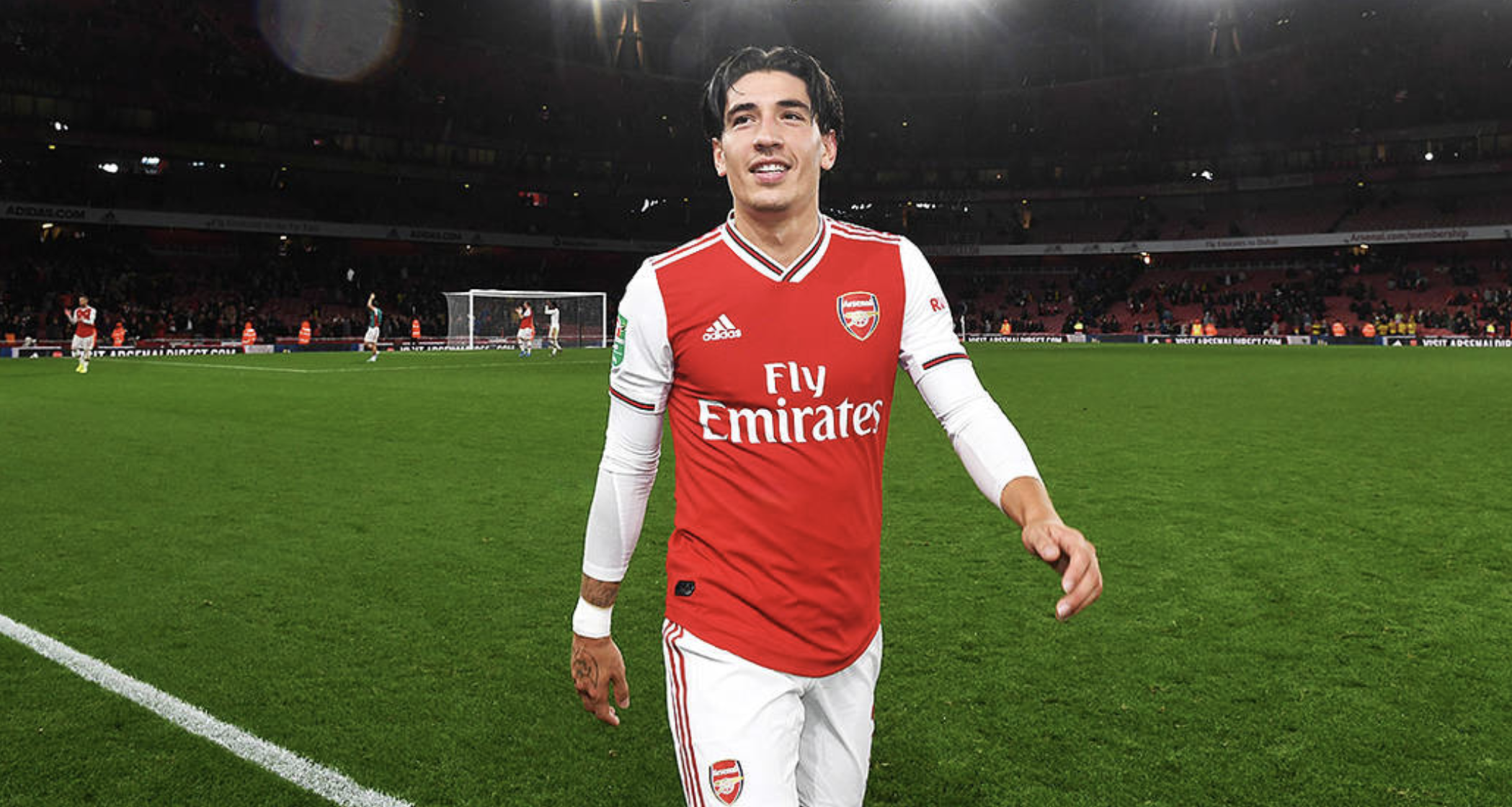 4. Hector Bellerin Vows to Plant 3,000 Trees for Every Arsenal Win

Hold onto your britches soccer/football fans! Hector Bellerin of the Premiere League's Arsenal team has committed to planting 3,000 trees for every team win since the games resumed after an extended break due to the pandemic. To date, Arsenal has already secured themselves two wins which means 6,000 trees will be going in the ground in the Amazon Rainforest! To ensure that nature always wins, Hector also started his own forest fundraiser with One Tree Planted! 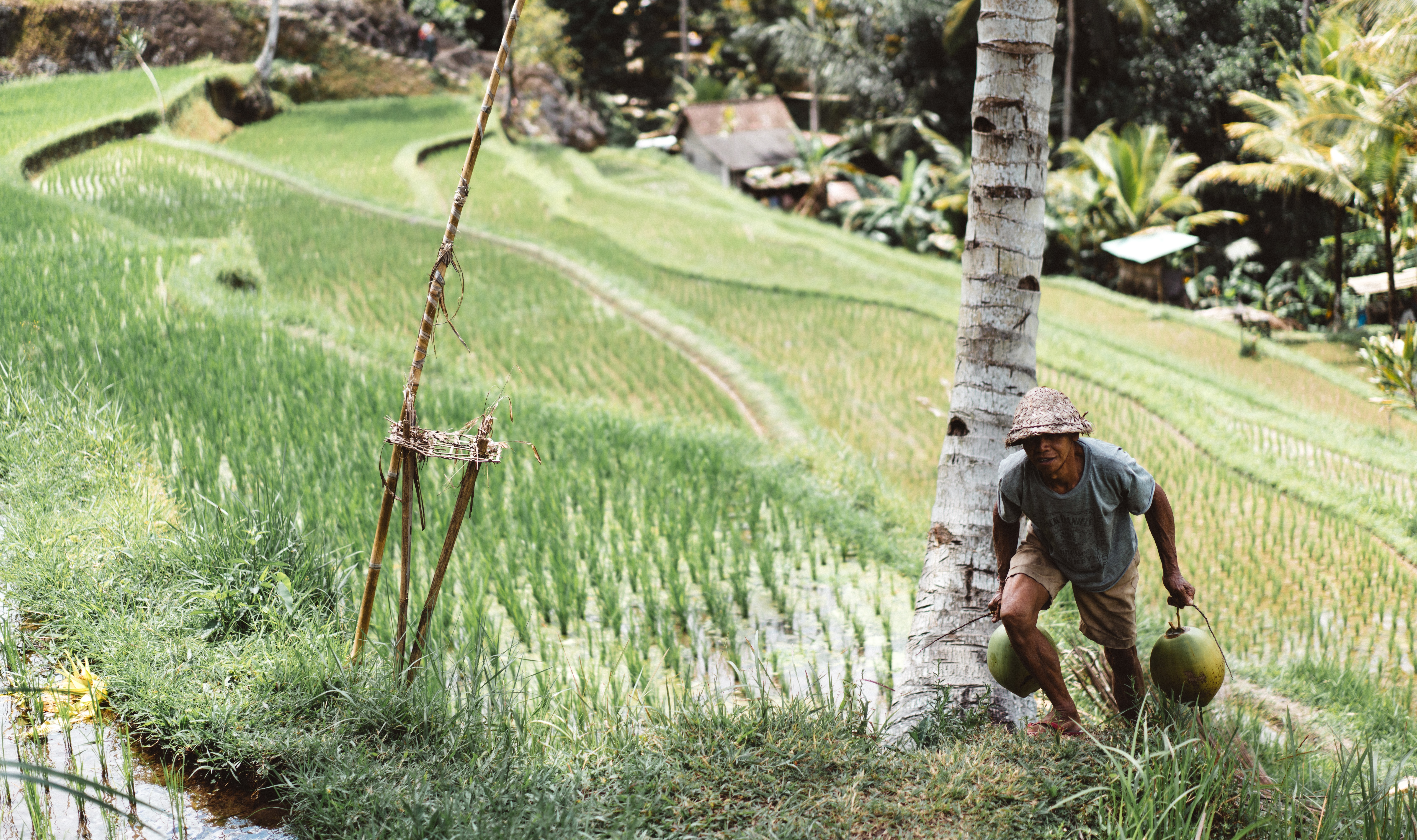 It is not news that farmers globally could have a huge positive impact on climate change with the right tools, techniques, and resources. Some Thai rice farmers have started exploring with a new method called alternate wetting and drying. While the method goes against traditional Thai farming customs where they keep fields submerged in water, this method could reduce both water use and greenhouse gas emissions. Many farming techniques can negatively impact the environment. But, it is wonderful to see farmers keeping an open mind on new ways to do what they do best and provide resources to the rest of the world! 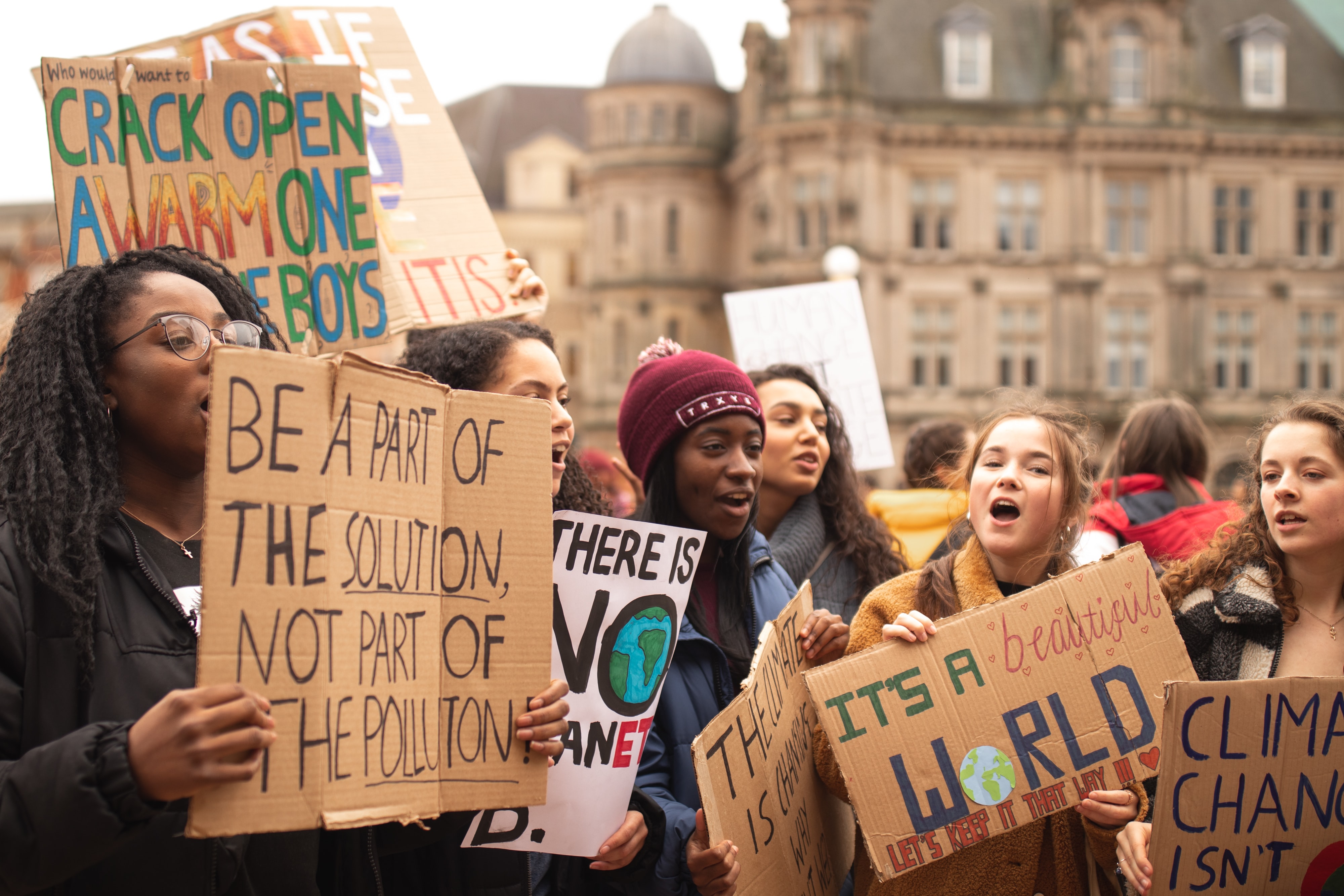 6. Activists Raise Awareness on the Link Between Racial and Environmental Justice

In recent weeks, the United States has had to come to terms with the inequalities that minorities face in the country. And one of those inequalities has to do with the environment. Many have been educating themselves on systemic racism through taking a look at the history of environmental racism and that environmental enforcement does not operate the same in communities of color and low-income communities as it does in white and privileged communities. This topic is now becoming more mainstream with the social justice movement. Perhaps a heavy topic, but one of great importance. 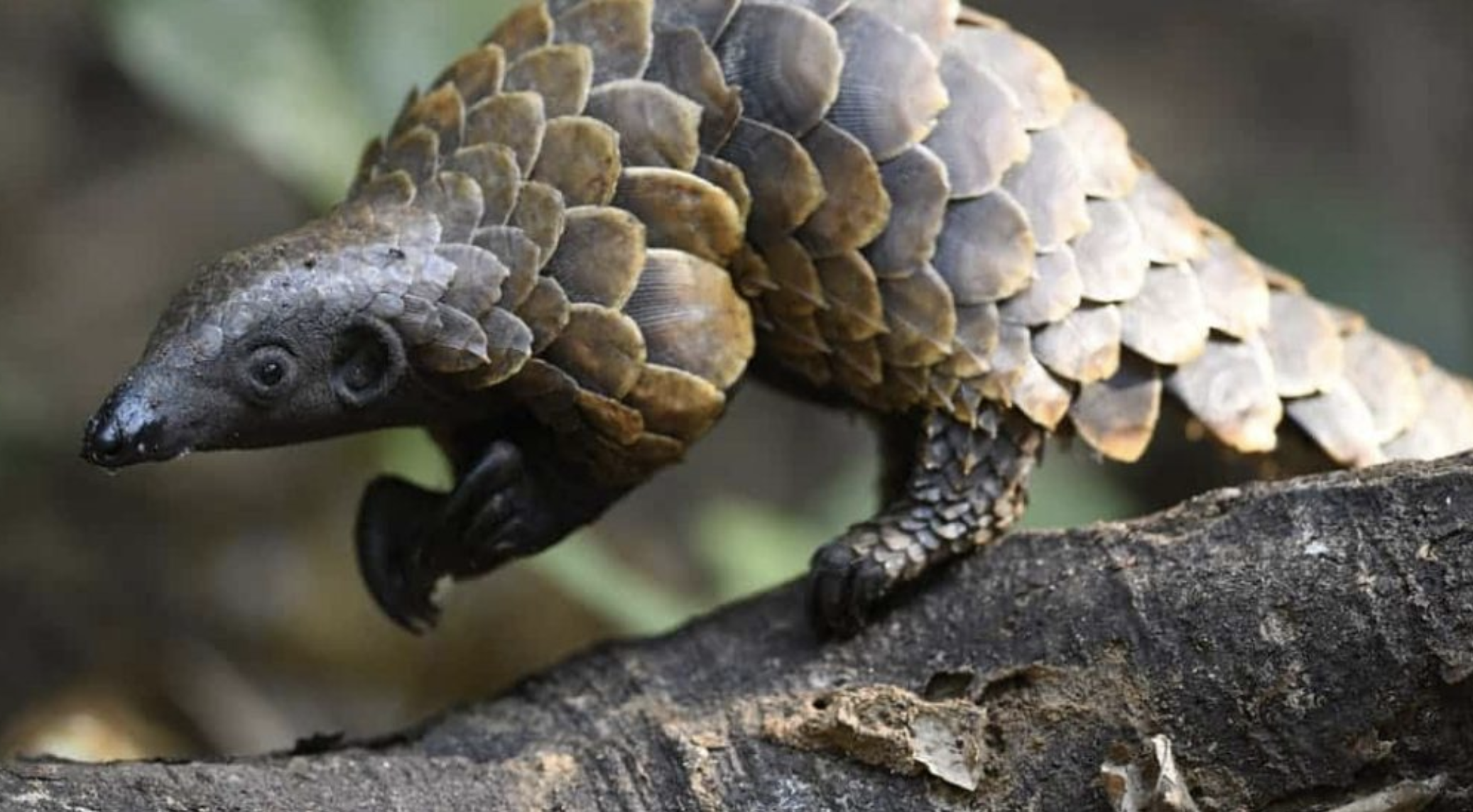 7. A World First Effort to Return Pangolins to the Wild

For pangolins, the idea of being returned to the wild is sort of a big deal. Not only are they endangered, they are also the world's most trafficked animals. New efforts are in the works to reintroduce the pangolin to parts of Africa where they have not existed for decades. According to the United Nations, "pangolins are highly sought after for their supposed, but unproven, medicinal benefits, and as a culinary delicacy. They are said to be the most trafficked wild animal in the world". Pangolin scales are made of keratin just like our fingernails! As you can see they have a lot of scales which make up for 20% of their body weight! We hope they see a smooth transition back into the wild. 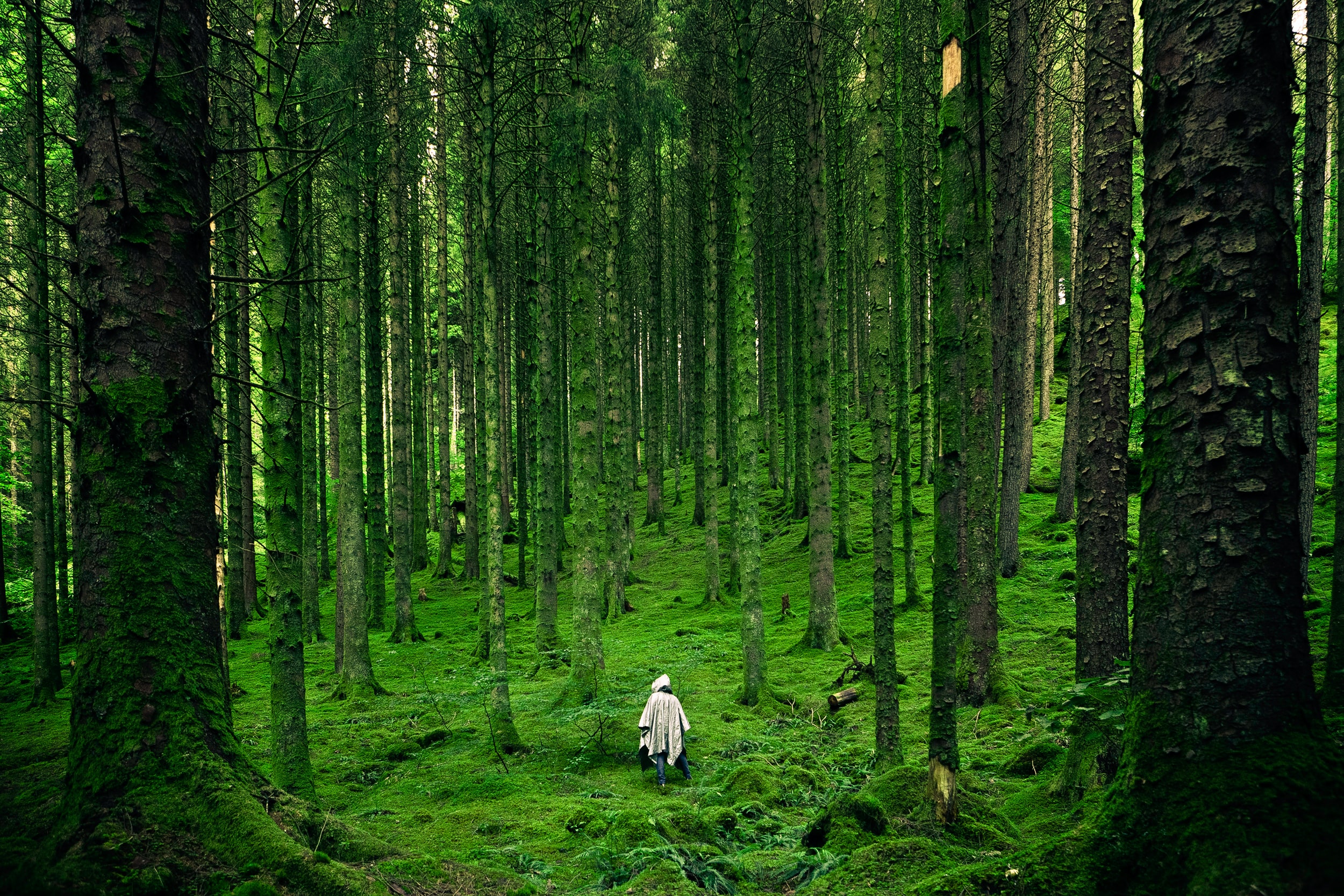 In the rolling uplands of southern Scotland a small community plans to create a nature reserve including 10,000 acres of wildlife habitat which is home to animals like hen harriers, black grouse, and curlew. How do they plan to do it? The plan is to buy out landowners. In addition, they want the land to be completely climate friendly through wind and solar farms and complete ecological restoration. Now THAT'S a community pulling together!

9. Lyft Commits to Transition to Electric by 2030

Lyft recognizes the needs of people to get around as efficiently as possible as well as the need to decarbonize our economies, and merges these goals in their sustainability strategy. Carbon neutral since 2018, the company integrates a variety of ways to get around. By offering options for bikes and scooters, users can choose alternatives to cars and thereby reduce their overall carbon impact, especially in cities. Furthermore, by using electric vehicles and sourcing from renewable energy, emissions are further reduced as compared to gasoline vehicles. 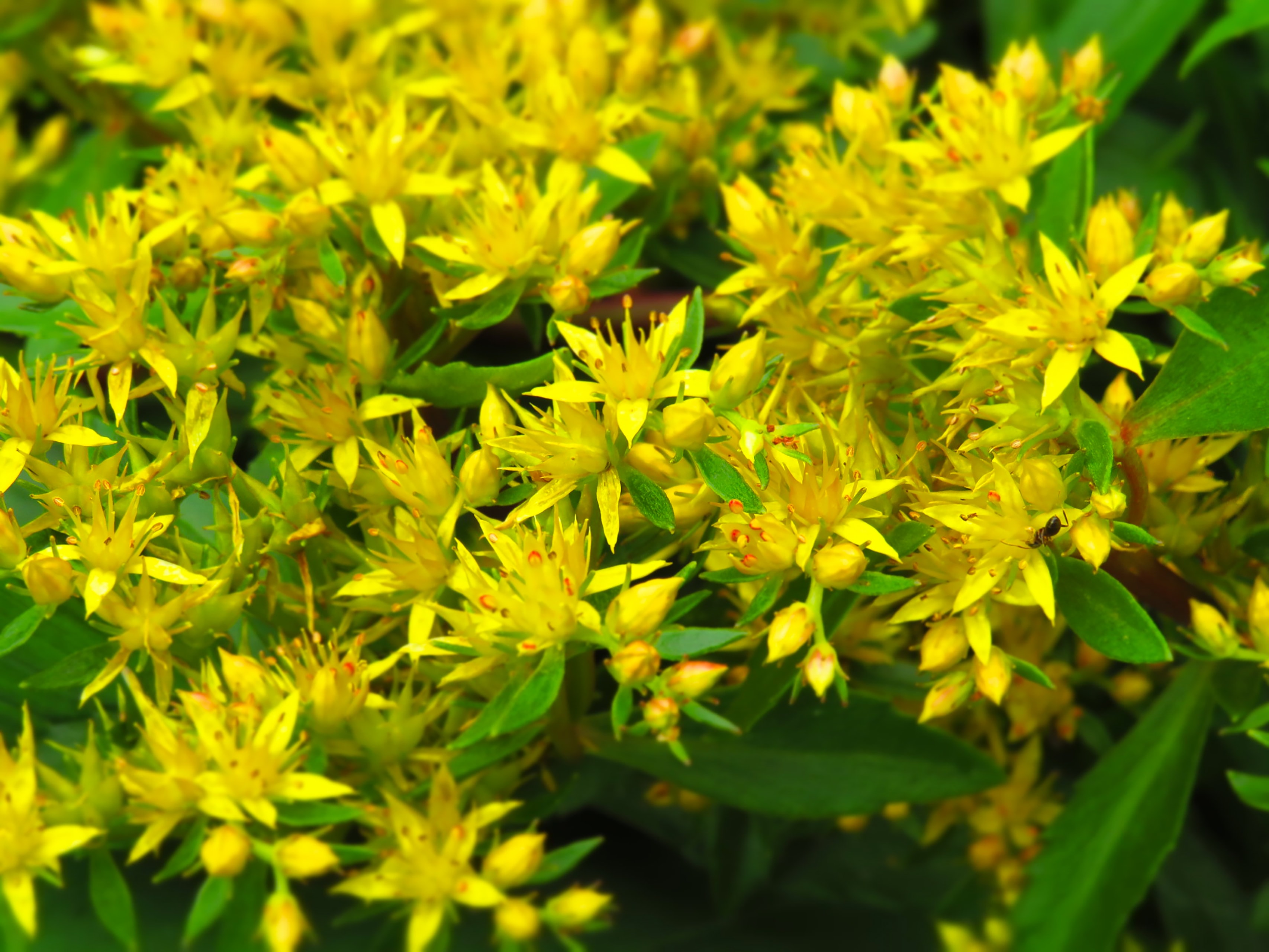 While we are all trying to cope and navigate an ever changing world full of different views and new ways of living, there is still time to take in the good stuff. Didn't quite get enough of a positivity fix? Check out more positive environmental stories from the last few months. You know what also make you feel like really, really good? Giving back to the environmentby planting a tree!