And along with buds on the trees and flowers in the gardens, there are a number of stories in the news talking about unseasonal temperatures, strange weather patterns, and warnings about summer heatwaves - all caused by climate change. That can bring you down pretty quick. But there are good things happening too!

In the latest from our good news roundup, below are 6 soul-buoying climate stories to kick-off spring and keep the warm-weather vibes positive. 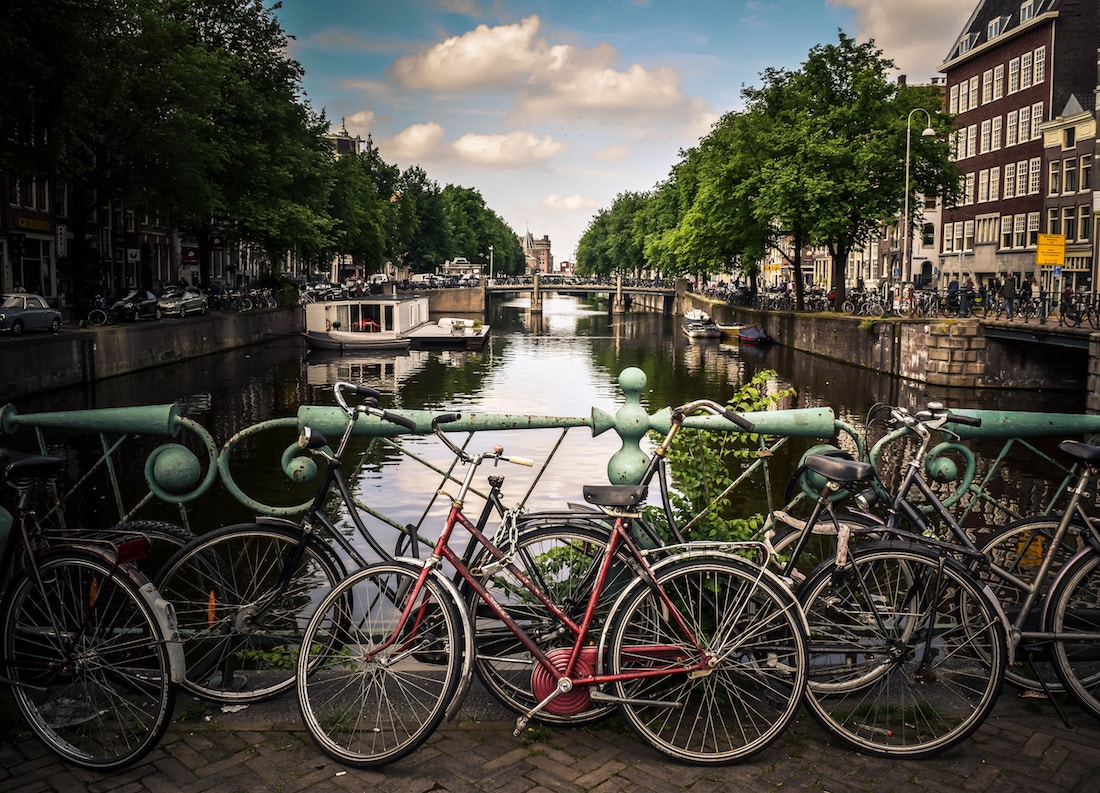 1. Amsterdam to Kick Out Non-Electric Cars and Motorcycles

The European city best known for its canals, bicycles and... well, other stuff... announced that they will be banning all diesel and gas powered cars and motorcycles by 2030.

Dutch and Amsterdam city officials cited high levels of pollution as their reasoning behind the decisions. The Dutch capital's pollution levels are far above the levels permitted by European rules, and officials warned that current levels of pollutants can cause serious respiratory illnesses.

The city wants to replace all cars with electric or hydrogen versions over the next decade, and a ban on diesel vehicles built before 2005 starts in 2020.

Transitioning off of fossil fuels will take personal and political will. So, this is a great initiative by the city of freedom.

2. Almost Every Country in the World Agrees to Legal Framework for Reducing Plastic Waste

After a two-week long meeting of U.N.-backed conventions on plastic waste and toxic and hazardous chemicals at the beginning of May, 186 countries signed an agreement to track and monitor thousands of different kinds of plastic waste from a wide range of industries.

Plastic has become a growing concern as masses of the discarded waste pile up in rivers, oceans, and on coastlines, causing extreme harm and damage to ecosystems and wildlife.

One of the major countries who held out and stopped this agreement from being truly world-wide was the United States. However, despite the US not signing on, the agreement marks a historic shift in how the world is going to deal with its plastic conundrum, making countries and industries more accountable for the waste they produce. 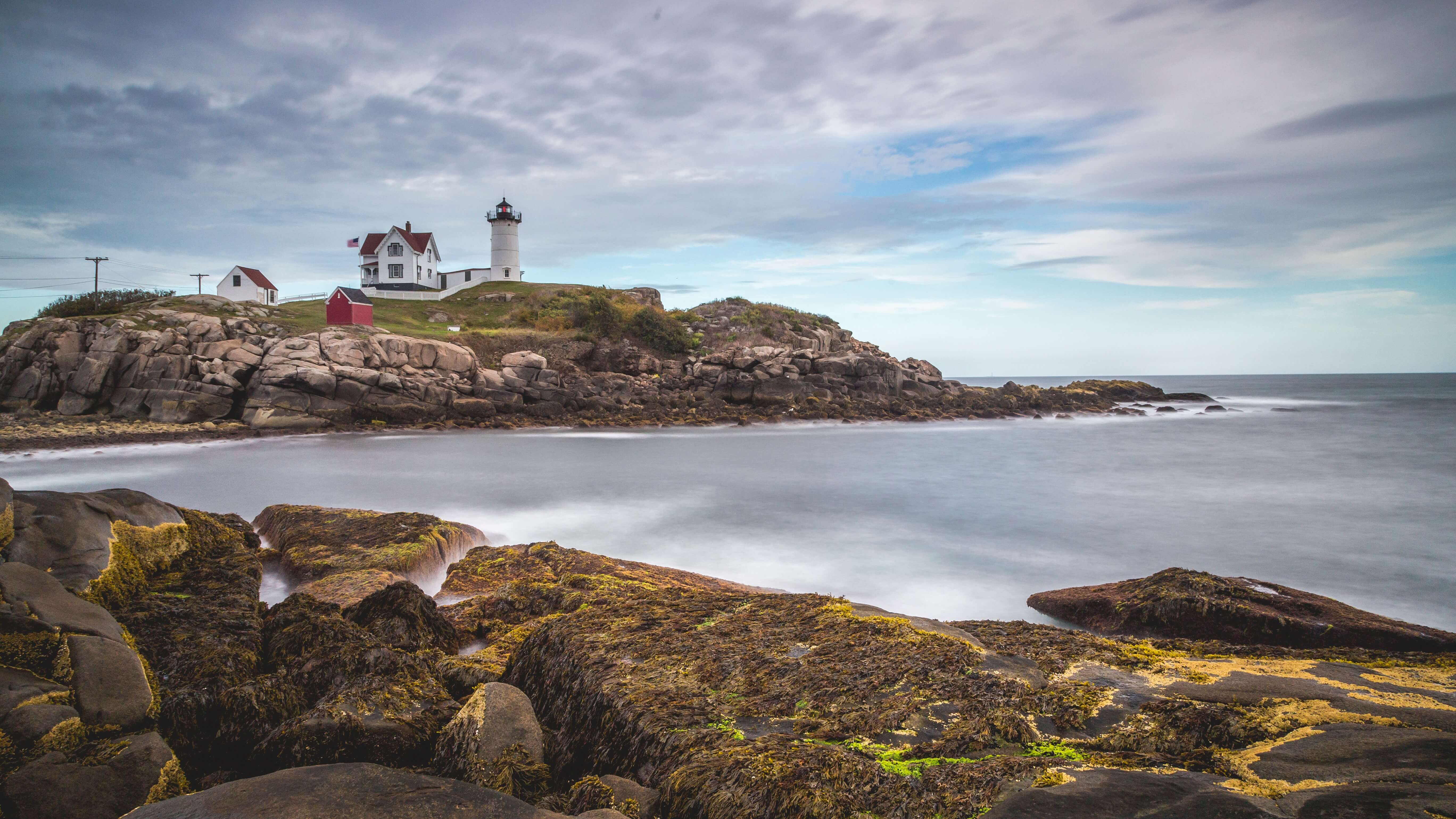 Even if the U.S. federal government decided not to get on board with tracking and monitoring its plastic waste, the states themselves are taking action.

Maine is just the most recent to join a growing list of the states banning different kinds of single-use plastics. A bill signed by Maine's governor earlier this month bans the use of food containers made of expanded polystyrene - the kind of plastic commonly used to make white foam clam shell take-out containers. Polystyrene is difficult to recycle and often breaks apart during handling, making it a significant contributor to plastic pollution.

On Sunday, May 26th, the European Parliament held elections that ushered in a wave of Green party representatives. With neither the traditional conservative or socialist blocs holding a majority, they will be increasingly reliant on the Greens to help them pass legislation.

The shift in power leads many to believe the European Parliament will be forced to pass more legislation that incorporates environmental and climate focused policies.

With more than half a billion people living in the E.U. any action taken to fight climate change and help the environment could make a major difference for the future of the planet. 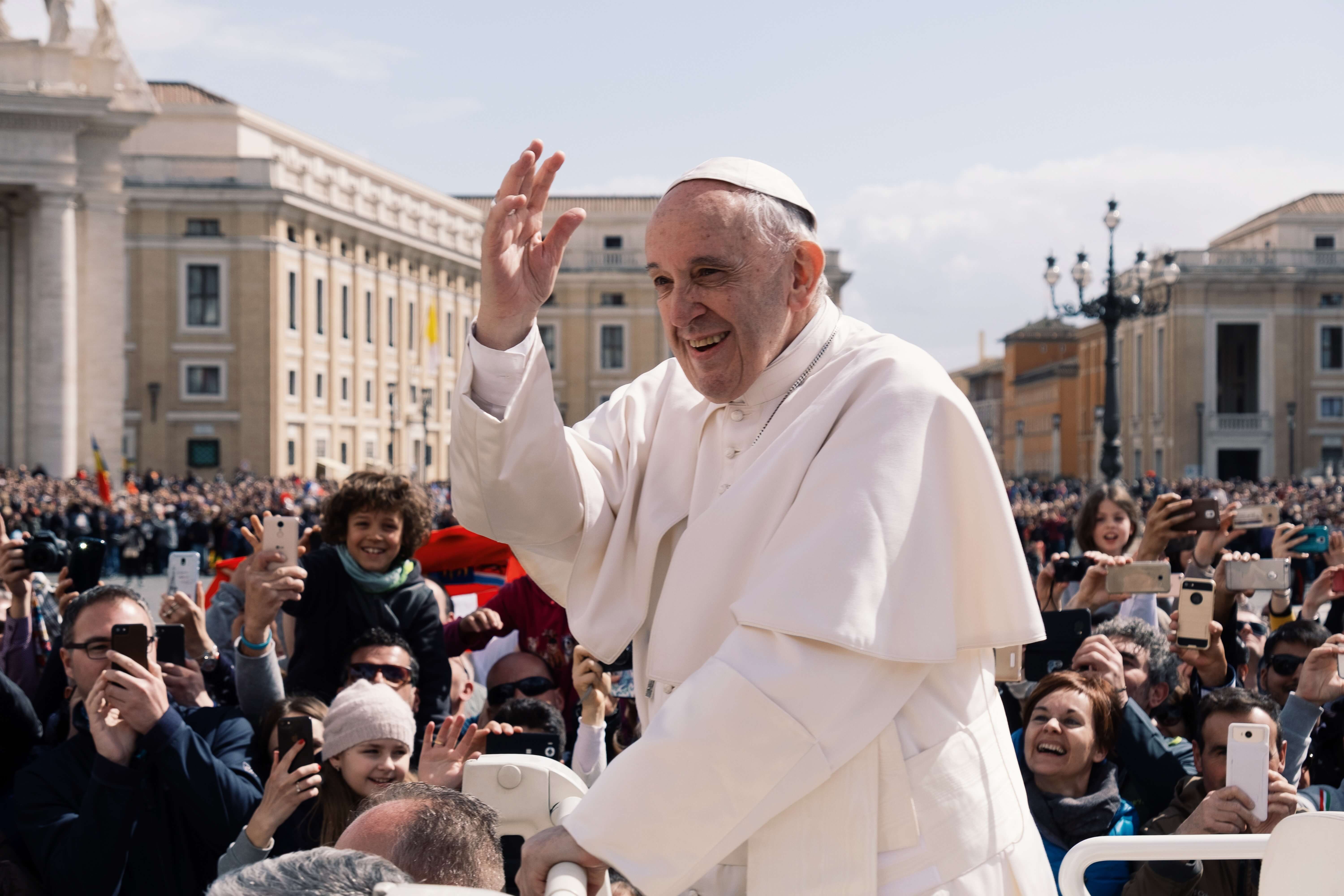 Pope Francis addressed finance ministers from around the world at a climate change conference hosted by the Pontifical Academy of Sciences, and lamented the inaction of global leaders to step up and make a difference.

The Pope urged the global financial leaders to work towards achieving the Sustainable Development Goals, and commit to the goals laid out in the Paris Climate Agreement. He further suggested a need to end our dependency on fossil fuels, to invest more heavily in renewable energy sources, and called on businesses and nations "to stop engaging in activities that are destroying our planet."

With more than 2 billion catholics around the world, the Pope's reach and influence is undeniable, and having him as an ally of climate activism is more than welcome.

Over the next two years, England has announced it will plant 130,000 trees in urban and "urban-adjacent" areas after confirming over $12 million in funding for the Urban Tree Challenge Fund.

While planting trees to restore forests is super important, trees in urban settings are just as valuable to making a greener, healthier planet. Trees in cities help clean water, prevent flooding, cool down temperatures both inside and outside, clean pollutants from the air, and generally just make cities more beautiful and livable.

We always say the more trees the better! 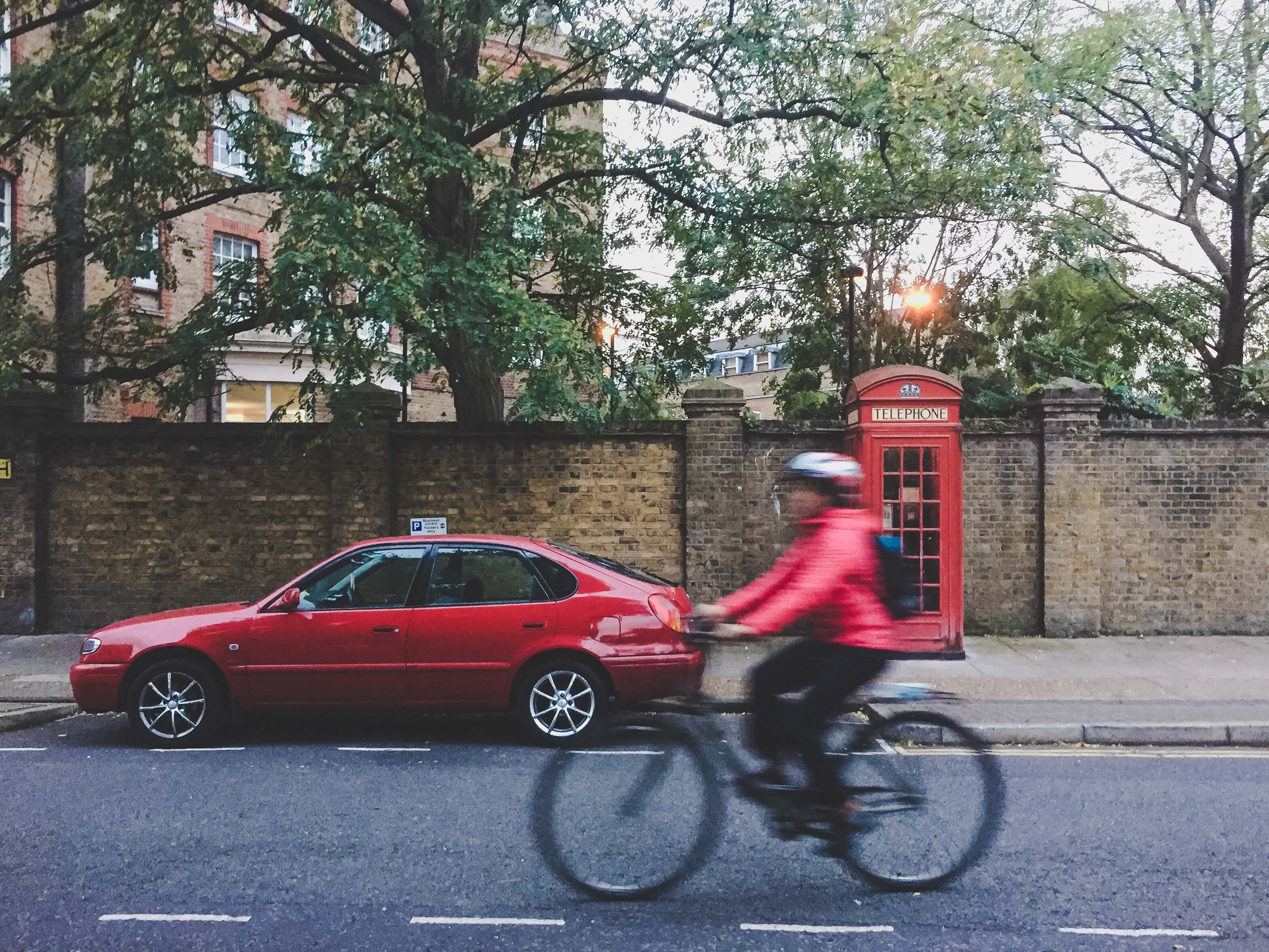 A ban on gas and diesel vehicles in a major European city; 186 countries agreeing to monitor their plastic pollution; and 130,000 trees getting planted in England - now, that's some good environmental news.

Now that you're done reading all those good stories, make sure to get outside and enjoy the sun and crisp, fresh air. Go for walk, ride a bike, tend to a garden, or even plant a tree!