Strikes, Summits, and Elephants - Oh My!

Obviously, our good friend Greta Thunberg was the talk of the town this month as she motivated millions - yes, millions - to get out into the streets and voice their concerns about the future of our planet. Mix in the UN Climate Action Summit and Climate Week NYC in the same month, and you get a real storm of environmental news!

While we won't ignore Greta's impact this month (and every other month it seems), there was so much other good news in September.

Here is our monthly round-up of the good environmental news you crave to gain optimism for a better climate, environment, and planet.

1. The Hole in the Ozone Will Close Soon

Remember when our biggest worry was a hole in the Ozone layer? Those were the days...

But those days have passed, because the United Nations Environmental Protection (UNEP) agency announced this month that, within our lifetime, the hole in the Ozone will be completely closed.

This is good news on two fronts. One, that pesky hole created by the chemicals formerly used in refrigerators and air conditioners will be gone, a major step towards combating climate change. Second, the announcement proves that collective action does work to prevent environmental degradation. The Montreal Protocol, signed in 1987, brought together countries around the world and mandated that they take action against ozone depleting emissions. Thirty years later, the effects are being felt.

2. Elephants are Being Freed from Denmark's Circuses

Denmark is spending more $1.5 million to purchase and free the last of the circus elephants in the country.

The purchase of four elephants and sending them into 'retirement' is leading up to a total ban on wild animals in circuses coming later this year.

Jenny, Ramboline, Lara, and Djunga have yet to find a forever home - so if you have a very, very, very large backyard maybe you can help out our big eared, long trunked friends! 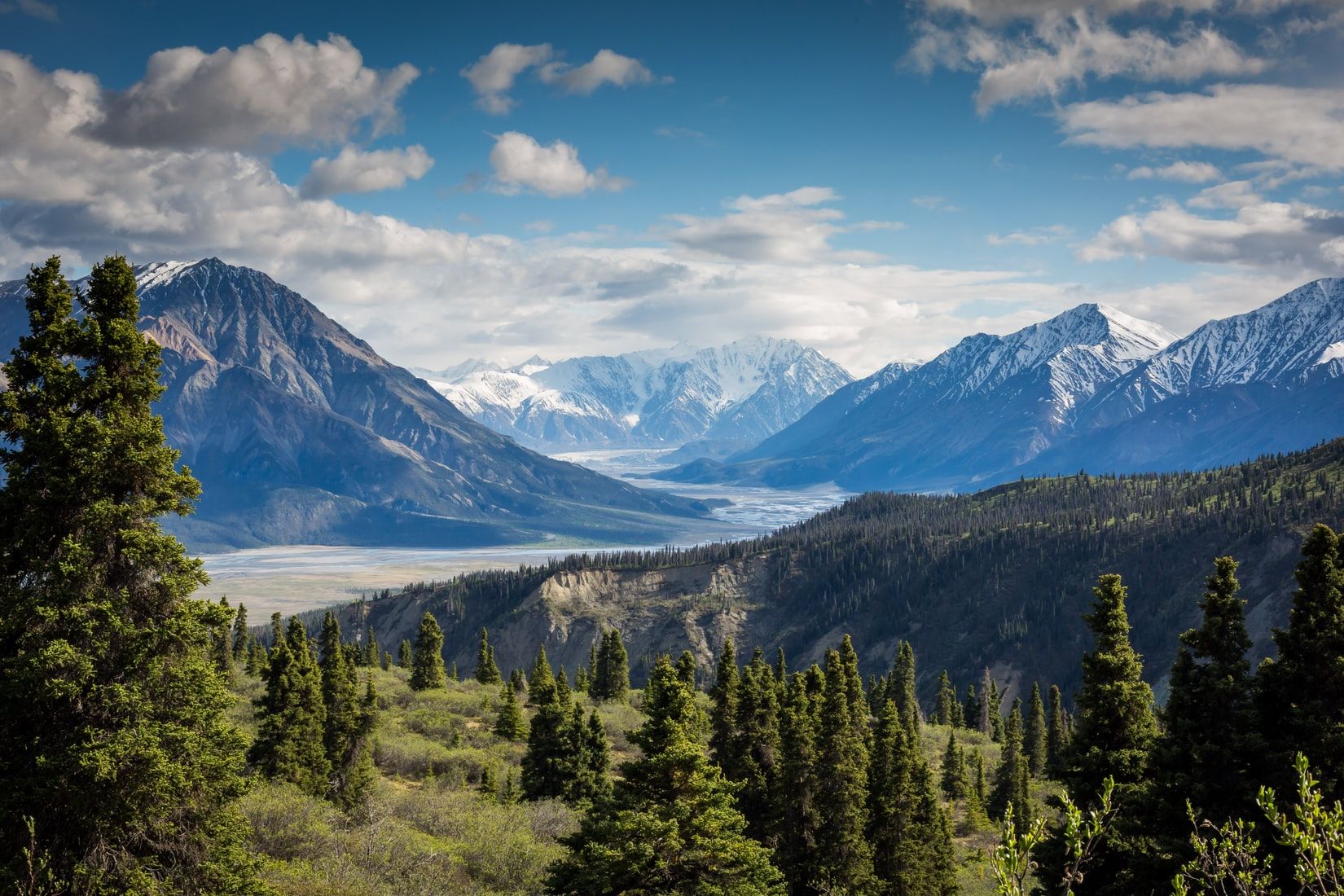 3. A Crowdfunding Campaign Saved 2,000 Acres of Forest from Development

Sometimes protecting nature means playing by the rules of capitalism and having to purchase a whole lot of land in order to save it from destruction. Nearly 2,000 acres of forest wilderness on three adjacent parcels in the Princess Louisa Inlet, a fjord around 60 miles from Vancouver, British Columbia, has been purchased by the BC Parks Foundation after an outpouring of financial support (to the tune of 3 million dollars) helped the organization achieve the impossible.

The foundation will now work with the local government and the Indigenous Sechelt Nation to connect the land with adjacent parks and conservation areas. The land will provide habitat for animals like grizzly bears and mountain goats while also providing the many benefits that forests bring, such as sequestering carbon to help mitigate climate change.

4. Remittances are Saving Forests in Nepal

In the beautiful country of Nepal, migration is having an unexpected impact on the country's forests.

Back in 1992 only 26% of Nepal was covered in forest. By 2016, forest coverage was up to 45%, making Nepal the exception to the global trend of deforestation.

Two factors have made this possible. Policy changes over the past 30 years have returned forest ownership to nearby communities who took better care of the forests, reducing illegal logging and improving forest management.

Also, over the years, more Nepalese have been moving abroad for greater economic opportunities. As they send money back home to Nepal, their families become less dependent on agricultural or resource intensive industries and move towards more urban livelihoods.

While the pros and cons of out-migration are debated, the regeneration of forests definitely falls into the 'pros' column.

Dubbed the first to focus on climate change, a danish telethon was able to raise over $2.8 million to plant trees in the Scandinavian country and abroad.

Over the course of a single evening enough Danes donated to plant nearly 1 million trees. Overall that may seem like a small amount, but the fact that people cared enough to get trees planted is inspiring! It's definitely good to see that people around the world are interested in protecting and restoring our forests.

According to the European Commission, some 83% of Danes consider climate change to be a very serious issue, and planting trees is a great way to bring it to halt! 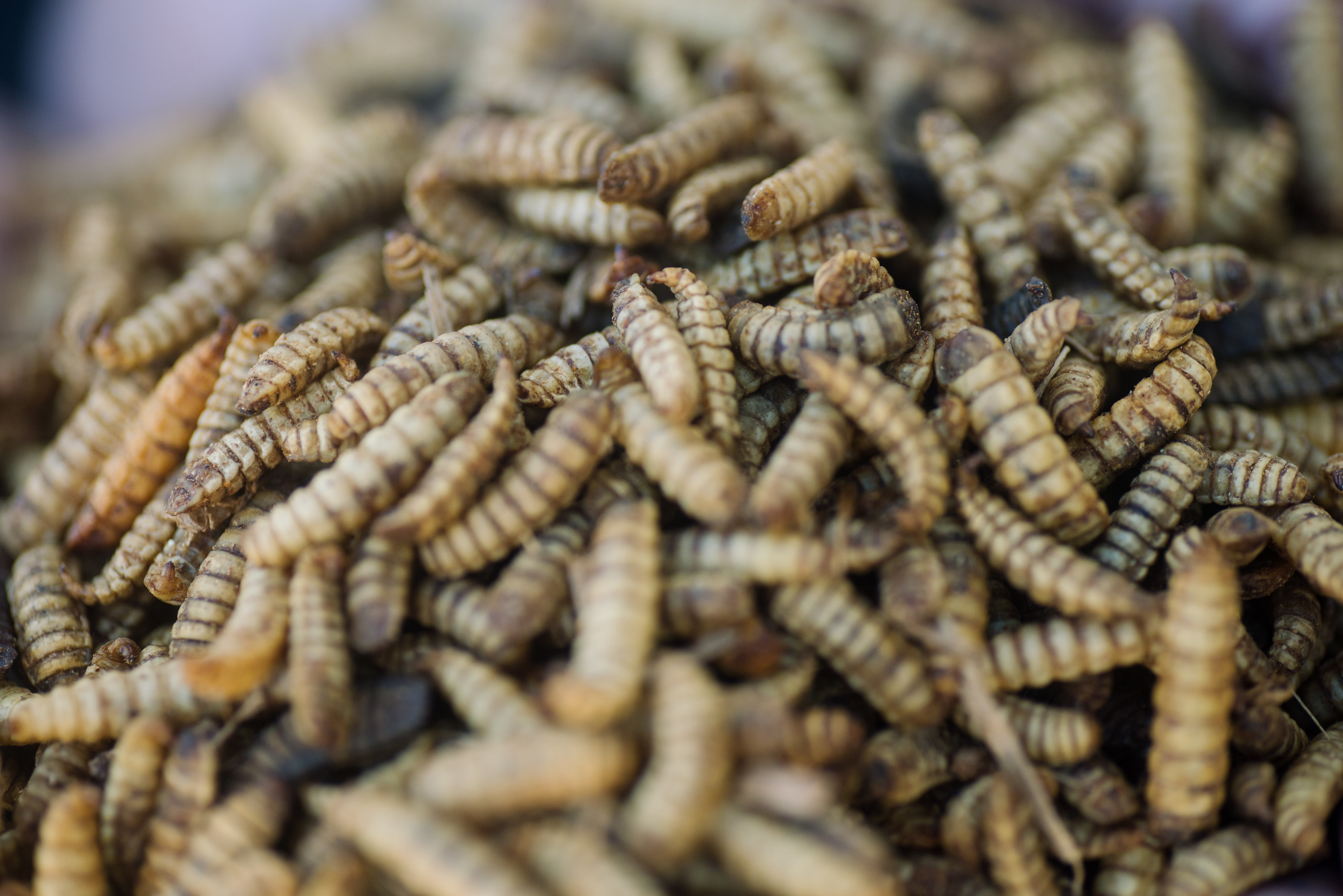 6. Bugs to the Rescue: Upcycling Food Waste for Car Oil and Agriculture

Advancements in science can be awe-inspiring... and sometimes a little gross.

Researchers at UC Davis are developing a way to take food waste and feed fly larvae which can then be turned into protein powder, animal feed, and even oil/lubricant for cars! By taking food waste and turning it into a new product (known as upcycling) this process is working to reduce and eliminate a few major environmental challenges: eliminating food waste, reducing the amount of agriculture required to feed livestock animals, and even reducing dependence on some petroleum products.

There are going to be a lot of bugs in our future, apparently. 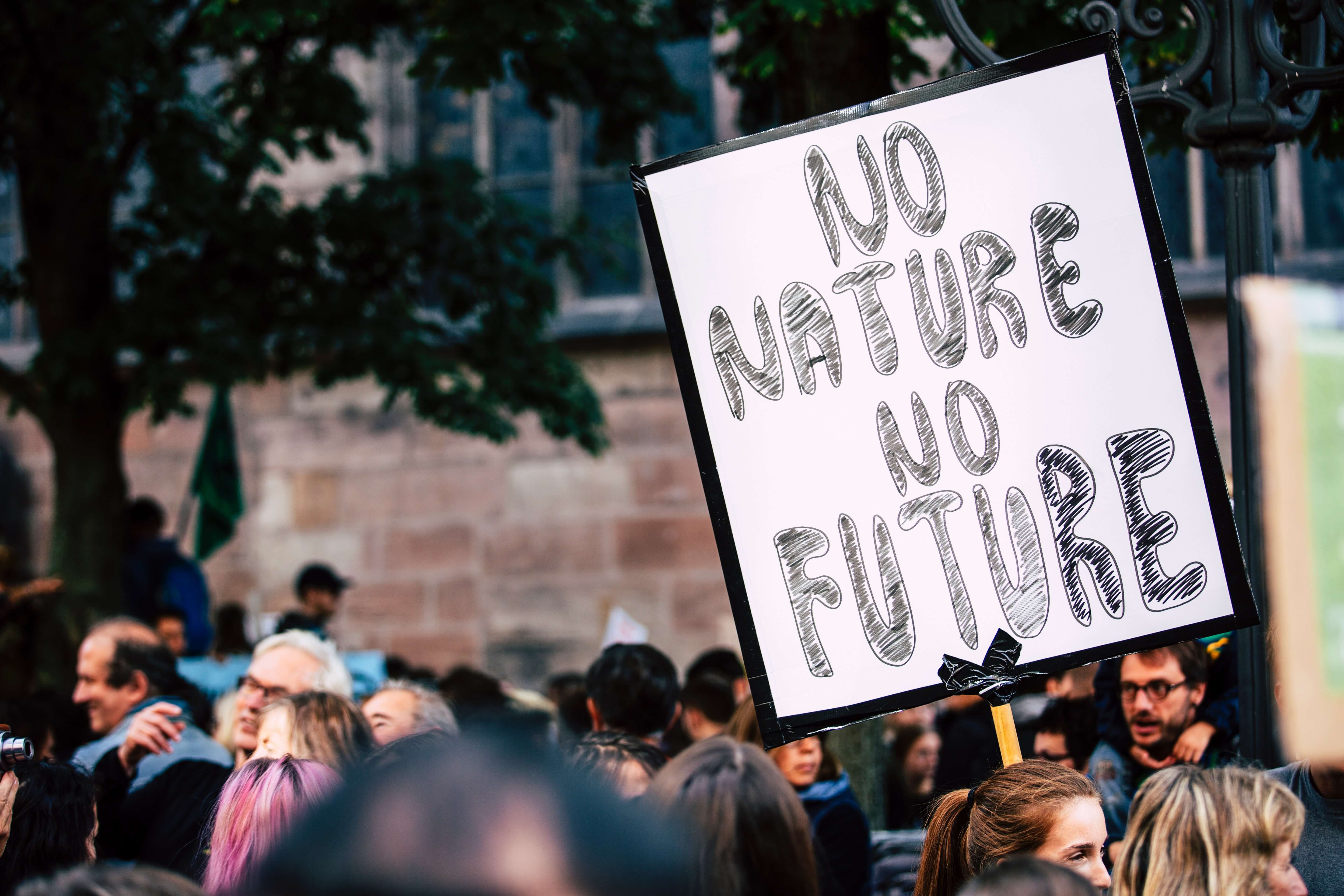 The climate strikes kicked off by Swedish activist Greta Thunberg continue to grow. Over the course of climate week, up to 7.6 million people came out to demonstrate for improved climate policies - the largest climate demonstrations in history. In comparison, the protests against the Iraq war in 2003, some of the largest ever, saw somewhere between 6 and 11 million people participating.

Up to 6,000 actions took place over the week in 163 different countries from Canada to New Zealand (where the turn-out was an astounding 3.5% of the population). There were plenty of funny signs, and amazing pictures to get you in the mood to make a change.

Mass mobilizations such as these show just how dedicated people are to protecting the planet, but now is the time to take action! Stop using plastics, reduce your meat consumption, plant trees, or bike to work. We can talk the talk, but we have to walk the walk to make a real difference.

Caring About the Climate is Pretty Darn Cool These Days

There is so much good news out there and the global movement to protect our plants, animals, and planet as a whole is reaching a fever pitch.

So stay tuned for good news each and every month. Past stories can be found here if your in the mood for even more!