There is a consensus among historians and scientists that deforestation started when humans first occupied the earth. Wood for fuel and building, as well as agricultural purposes drove it. It is interesting to note that the actual terminology of "deforestation" was first used in 1874, according to Merriam-Webster.

As many as fifty years ago, H.C. Darby was quoted as saying, "probably the most important single factor that has changed the European landscape is the clearing of the woodland."

Today, there are over 7 billion people on the earth and deforestation practices are increasing at an alarming rate. It has become a global issue that is being addressed by scientists worldwide. Here are some interesting deforestation quotes to help you understand how how thoughts on deforestation have developed over the years. 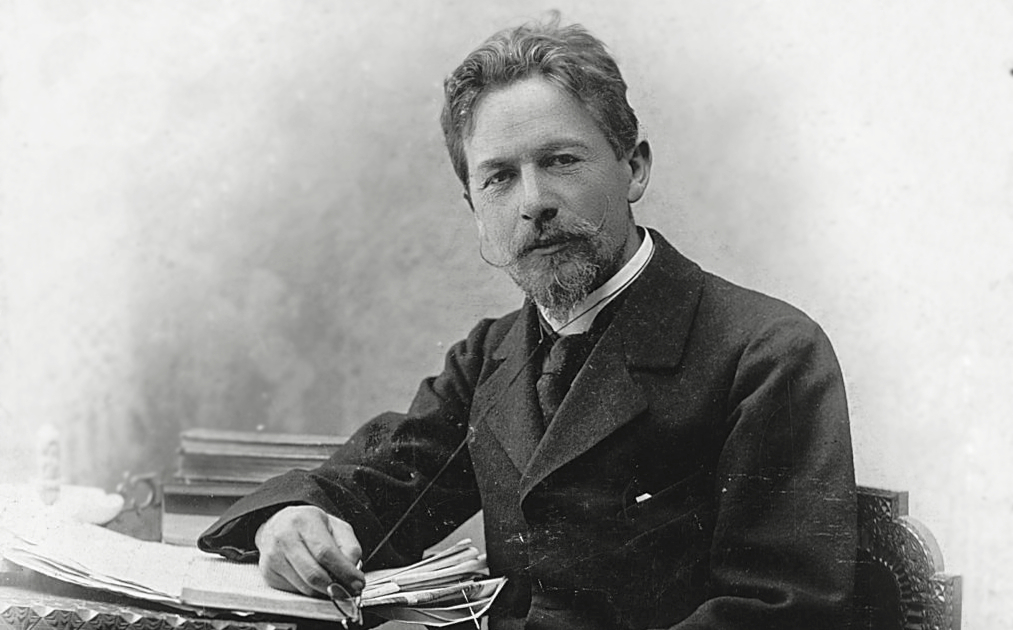 Anton Pavlovich Chekhov, in a letter to A.S. Suvorin on October 18, 1888, was quoted as saying:

"A tree is beautiful, but what’s more, it has a right to life; like water, the sun and the stars, it is essential. Life on earth is inconceivable without trees. Forests create climate, climate influences peoples’ character, and so on and so forth. There can be neither civilization nor happiness if forests crash down under the axe, if the climate is harsh and severe, if people are also harsh and severe...What a terrible future!" 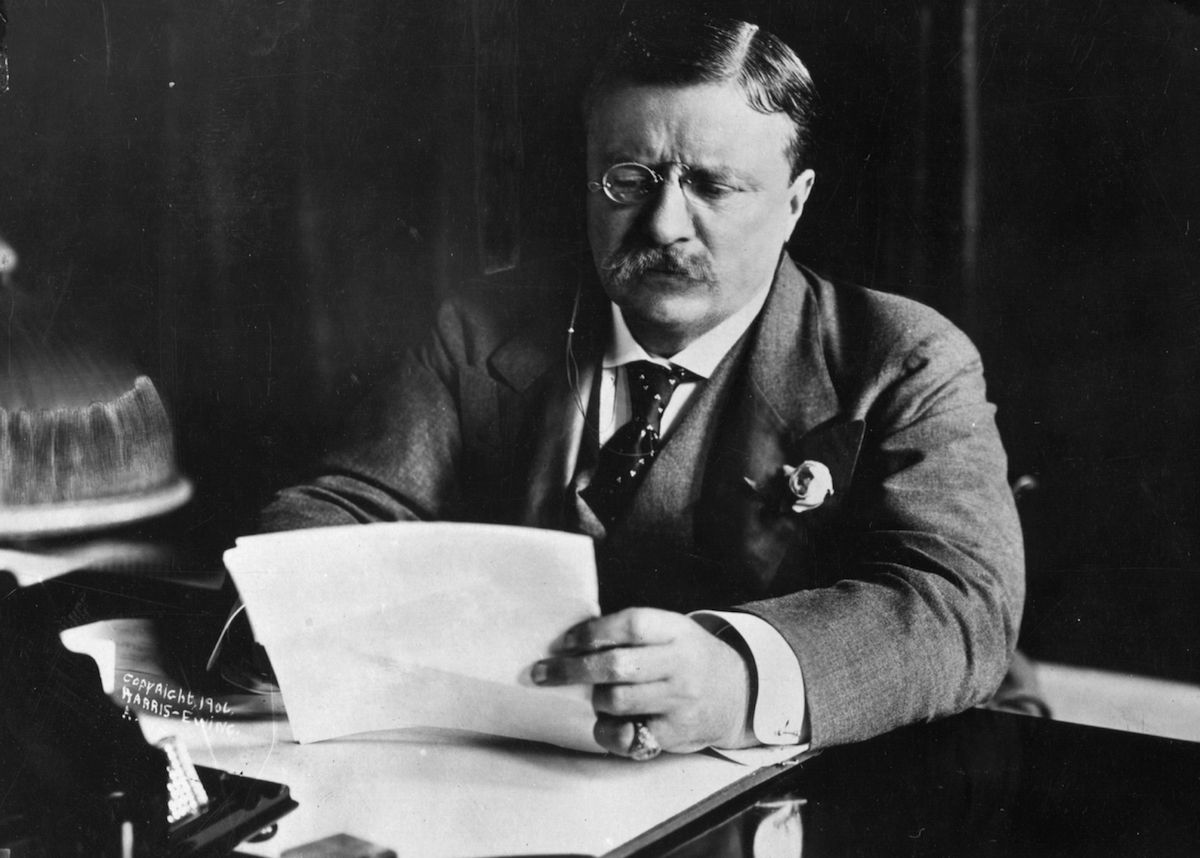 "We are consuming our forests three times faster than they are being reproduced. Some of the richest timber lands of this continent have already been destroyed, and not replaced, and other vast areas are on the verge of destruction. Yet forests, unlike mines, can be so handled as to yield the best results of use, without exhaustion, just like grain fields."

Think how much more serious this is today, over 100 years later.

In 1984, a Cree Indian Prophecy was quoted by the UN Director for the Environment at a conference in Geneva, Switzerland that states: 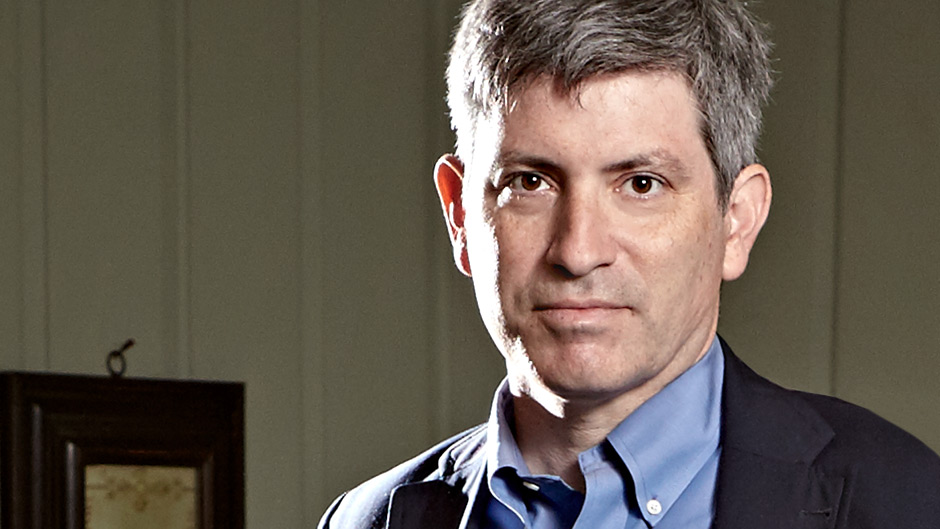 More recently, Carl Zimmer, who spoke these words at a talk at Columbia University:

"A lot of people ask, 'Do you think humans are parasites?' It's an interesting idea and one worth thinking about. People casually refer to humanity as a virus spreading across the earth. In fact, we do look like some strange kind of bio-film spreading across the landscape. A good metaphor? If the biosphere is our host, we do use it up for our own benefit. We do manipulate it. We alter the flows and fluxes of elements like carbon and nitrogen to benefit ourselves—often at the expense of the biosphere as a whole. If you look at how coral reefs or tropical forests are faring these days, you'll notice that our host is not doing that well right now. Parasites are very sophisticated; parasites are highly evolved; parasites are very successful, as reflected in their diversity. Humans are not very good parasites. Successful parasites do a very good job of balancing—using up their hosts and keeping them alive. It's all a question of tuning the adaptation to your particular host. In our case, we have only one host, so we have to be particularly careful."

And in 2004, as Wangare Maathai said it quite simply:

"We need to promote development that does not destroy our environment."

We plant trees on 5 continents around the world. Want to choose where yours are planted?