Yes, parts of the Amazon are on fire. No, it’s not the end of the world. Yes, you can help!

For over two weeks, the Brazilian Amazon rainforest has been experiencing a rash of intensifying forest fires, with few signs of slowing down.

The unprecedented number of fires is shocking environmentalists, scientists, and tree lovers alike. So far this year, a record setting 74,000 wildfires have already been recorded, nearly double last year’s total. For comparison, that number was just over 68,000 back in 2016.

These fires are so intense that they can even be seen from space (see picture below) and have released a blanket of smoke that turned the sky dark in São Paulo, Brazil’s largest city. 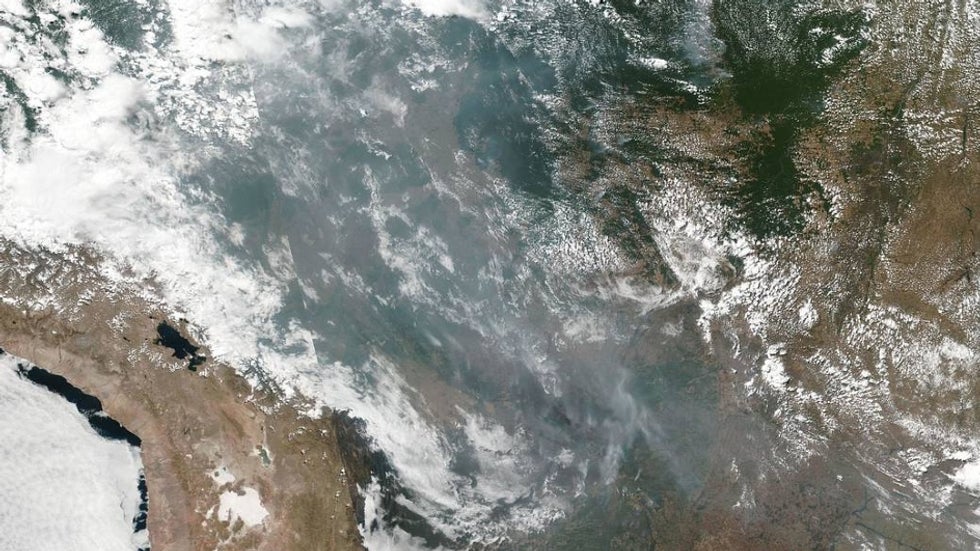 Why is this Happening?!

Forest fires are a normal and common occurrence in most forest ecosystems. Smaller, naturally occurring fires help clean the forest floor of debris, clearing the way and adding nutrients to the soil so that younger trees and plants can grow. Even controlled man-made fires can be helpful when done in the right areas at the right time.

But what is happening in the Amazon is unnatural and most certainly out of control.

Changes in the political environment in South America have left the Amazon open for higher rates of deforestation. This year alone, more of the Amazon in Brazil has been cleared than the previous three years combined. Industry and farmers have received an explicit go-ahead to fell as much forest as required to grow their businesses. The primary method of doing so is most often by starting a controlled burn that quickly clears the land of any vegetation. However, this is obviously an inherently risky practice and those fires often get out of hand and spread, causing the devastation we are seeing today. 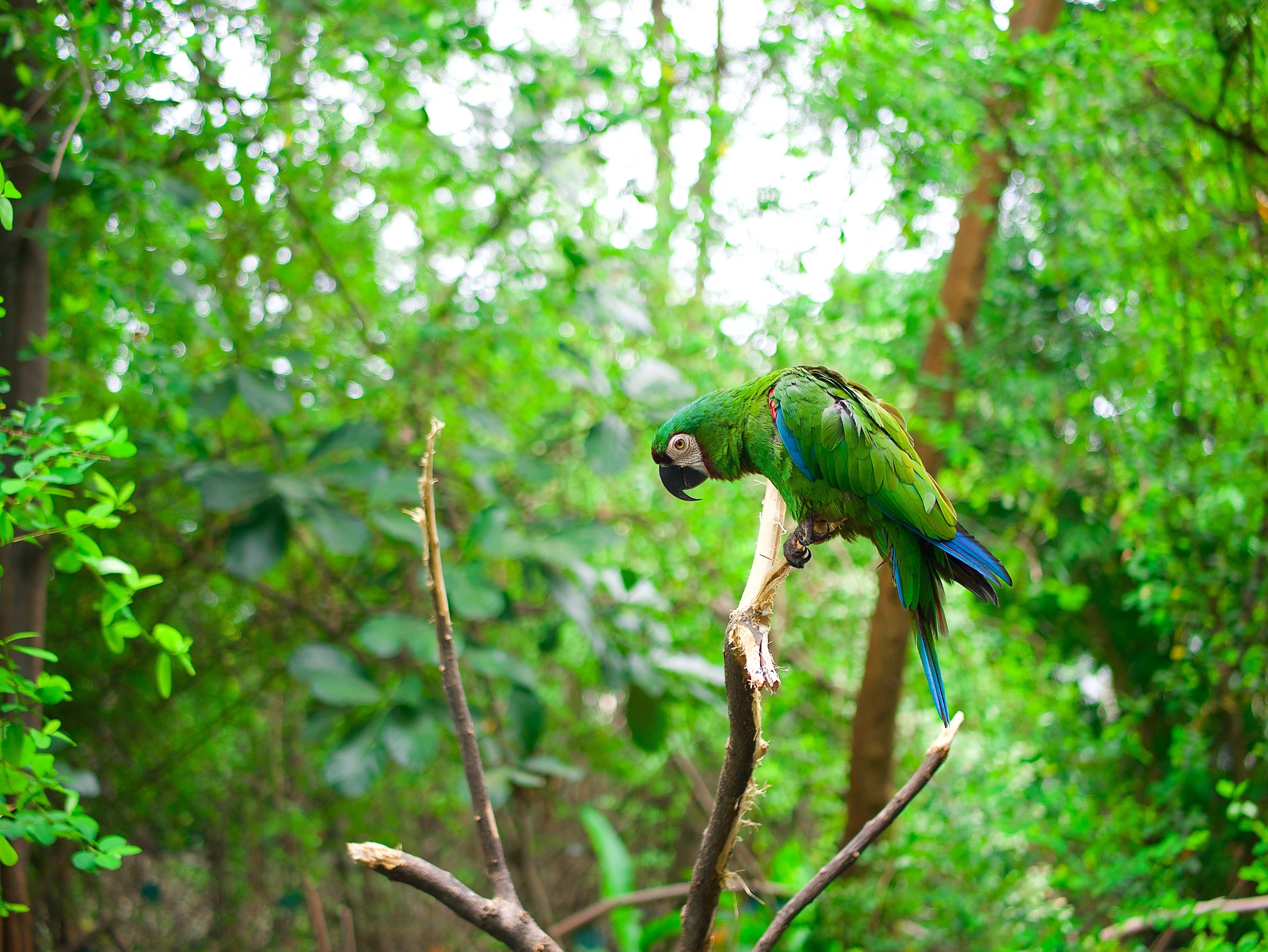 The loss of Amazon forest coverage is tragic on so many levels.

For one, the Amazon is a critically significant ecosystem for global biodiversity. More species of plants, animals, insects, and micro-organisms can be found in the Amazon than anywhere else on land. Studies have shown that an area smaller than half a football field could support 1,100 tree species alone!

Secondly, the Amazon is one of the world’s most important carbon sinks. The great rainforest is responsible for more than 400 million tonnes of carbon uptake annually. As the forest burns, however, not only is the power to sequester that much carbon being lost, previously stored carbon is being released back into the atmosphere.

Finally, by sequestering that much carbon the Amazon also provides the planet with a huge amount of oxygen. Most estimates place the Amazon’s oxygen output at 20% of the world’s total.

Though these are only a few examples of its importance, the impact the Amazon has on life on Earth cannot be understated.

So, what more motivation do you need to take action?

What can be done?

Though we wish all the old-growth trees lost would still be standing, there is something that can be done. Plant trees!

The only way to rebuild the Amazon is going to be to put more trees back in the ground. Granted, it will take time for these trees to be as influential as their forebears, but the value of their future impact is virtually immeasurable.

Newly planted trees will help restore the most severely damaged areas of the Amazon. As they grow, the trees will sequester carbon and release oxygen, but more importantly they will serve as the foundation for rebuilding an entire ecosystem. 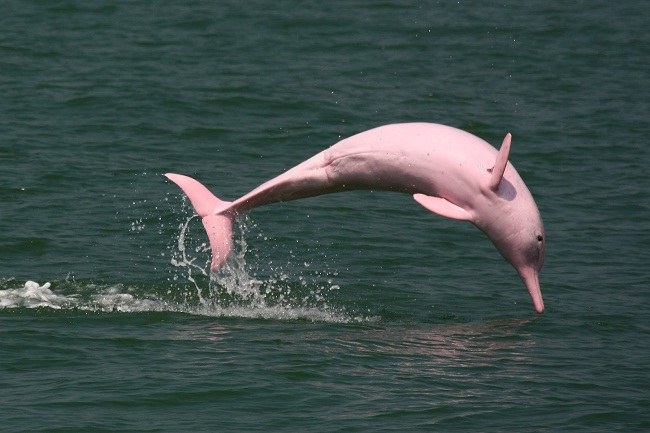 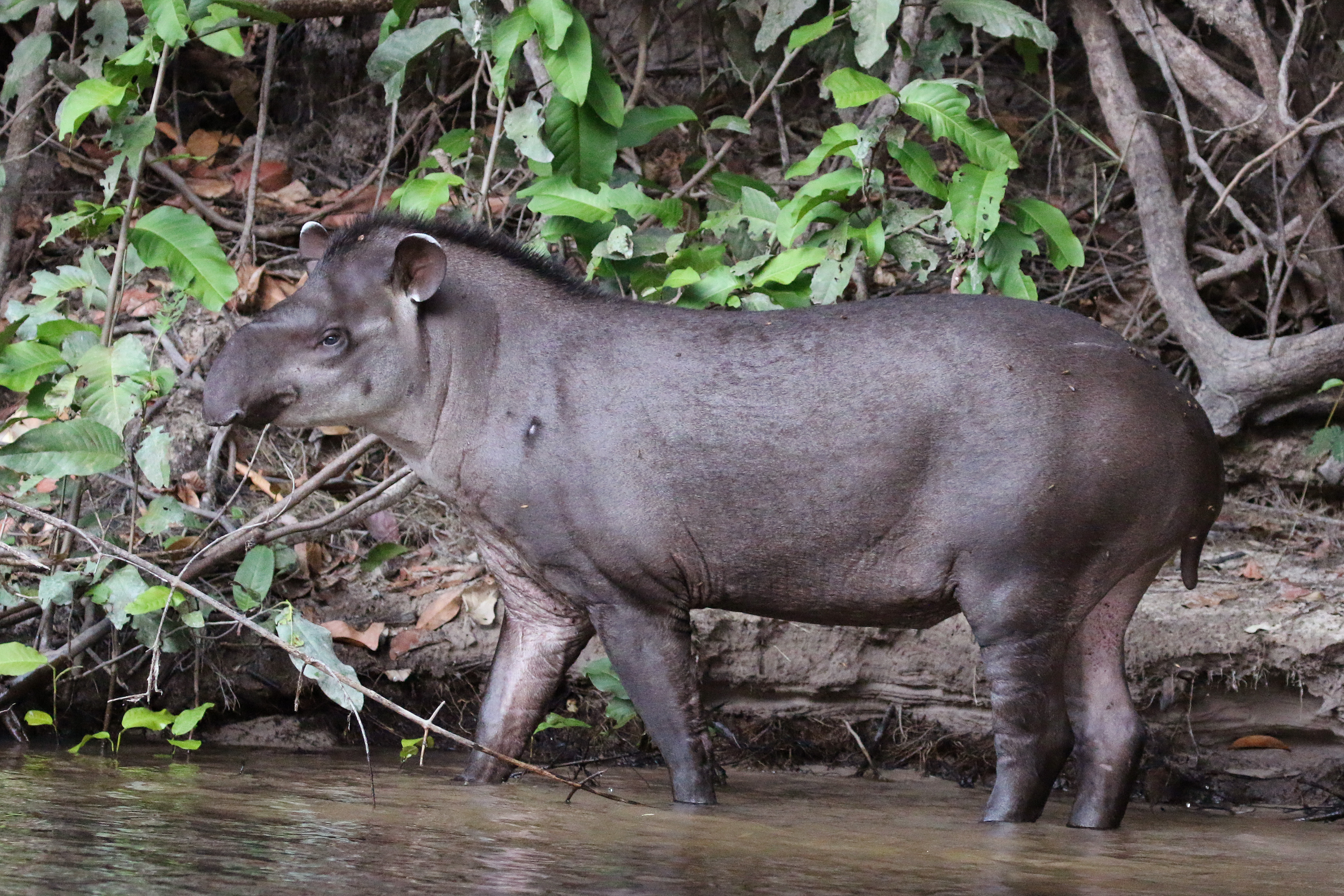 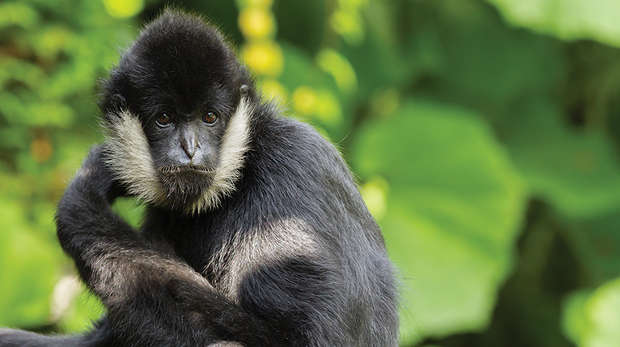 Protecting the Amazon and restoring burned areas means rebuilding critical habitat for potentially 2,000 different species of animals including many endangered ones like river dolphins, tapirs, spider monkeys, and sloths.

The impact of planting trees on humans will also be immense. Living within the Amazon are many Indigenous communities who rely heavily on the resources of the forest for their livelihoods. These communities are often not the cause of these fires or other degenerative forest practices, as they tend to be conscientious and responsible stewards of the land.

Unfortunately, these Indigenous communities and small-scale farmers are also disproportionately affected by these fires. 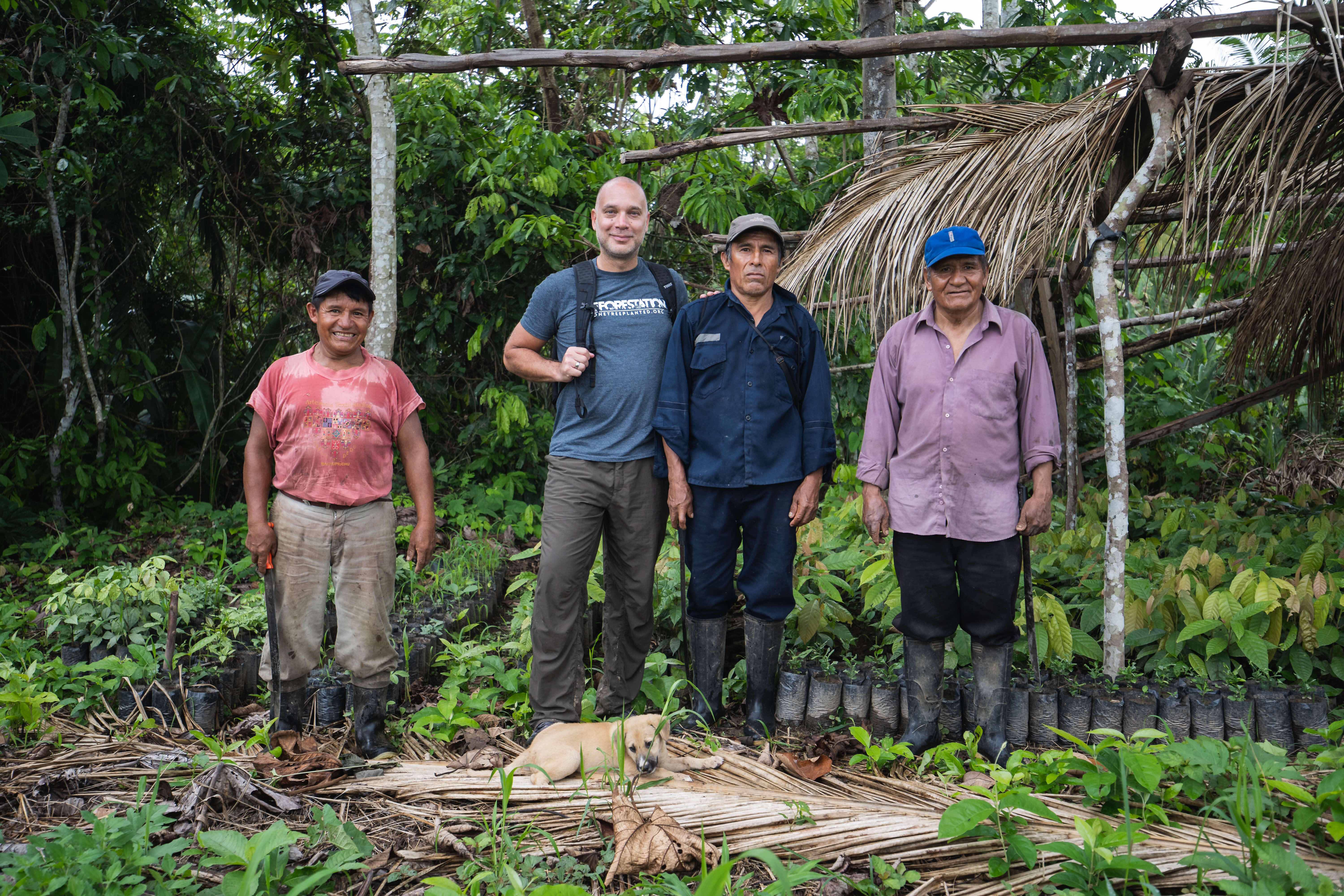 Help Us Plant Trees in the Amazon!

Every one of our project regions are in need of trees, but right now the Amazon needs it most.

It will be a number of years before we can plant directly in the burn scars of these ongoing fires, but there are other areas in the Amazon that are ready for planting right now, with projects in progress that need support. In particular, our Amazon project in Peru is primed and ready to go.

Peru is home to the second largest portion of the Amazon, and our local partners are doing a great job growing, planting, and maintaining the trees we plant. By completing our reforestation projects here, when the time comes to plant after these fires have subsided, we will be ready to make a difference immediately.

Planting trees is the most effective way you can get involved in saving our precious Amazon rainforest and the animals who live within it, as well as supporting Indigenous communities, and helping protect our climate.

Thank you all so much for the support you have already given to these projects. Every tree makes a huge impact.