With evidence that climate change is causing Earth's temperatures to rise, we are seeing fires around the world increase and occur in areas that have not historically experienced them. Some have said that the bushfires in New South Wales and Queensland Australia are a regular natural occurrence. However, scientists and experts alike (even firefighters agree) that the fires here have been increasing in size, duration, and intensity - and causing unprecedented damage to the environment and local wildlife.

While it is not within our scope as a reforestation organization to halt forest fires, we always look to the future in these situations, to be prepared for restoration as soon as possible. And with dedicated business supporters like Trafalgar who are committed to reforestation in Australia, along with knowledgeable local partners on the ground, we hope to make a positive impact for nature and biodiversity.

Let's take a look at the facts.

While the causes of fires starting can vary from natural to man-made reasons, the severity of fires and the damage they do is increasingly linked to climate change.

According to the Bureau of Meteorology (BOM), climate change is directly affecting the bushfires in Australia, and the fire seasons are becoming increasingly longer and more severe. Australia is already the driest continent on the planet, and one of the countries most vulnerable to climate change in the developed world. During the month of November, Australia experienced their lowest level of rainfall, which was less than 1.9 inches throughout the entire region. The east coast of Australia has been experiencing a drought for three years now, and this has created the perfect conditions for a lengthy fire season. Unfortunately, above average temperatures are expected through January which causes concern for continuation of the fires. 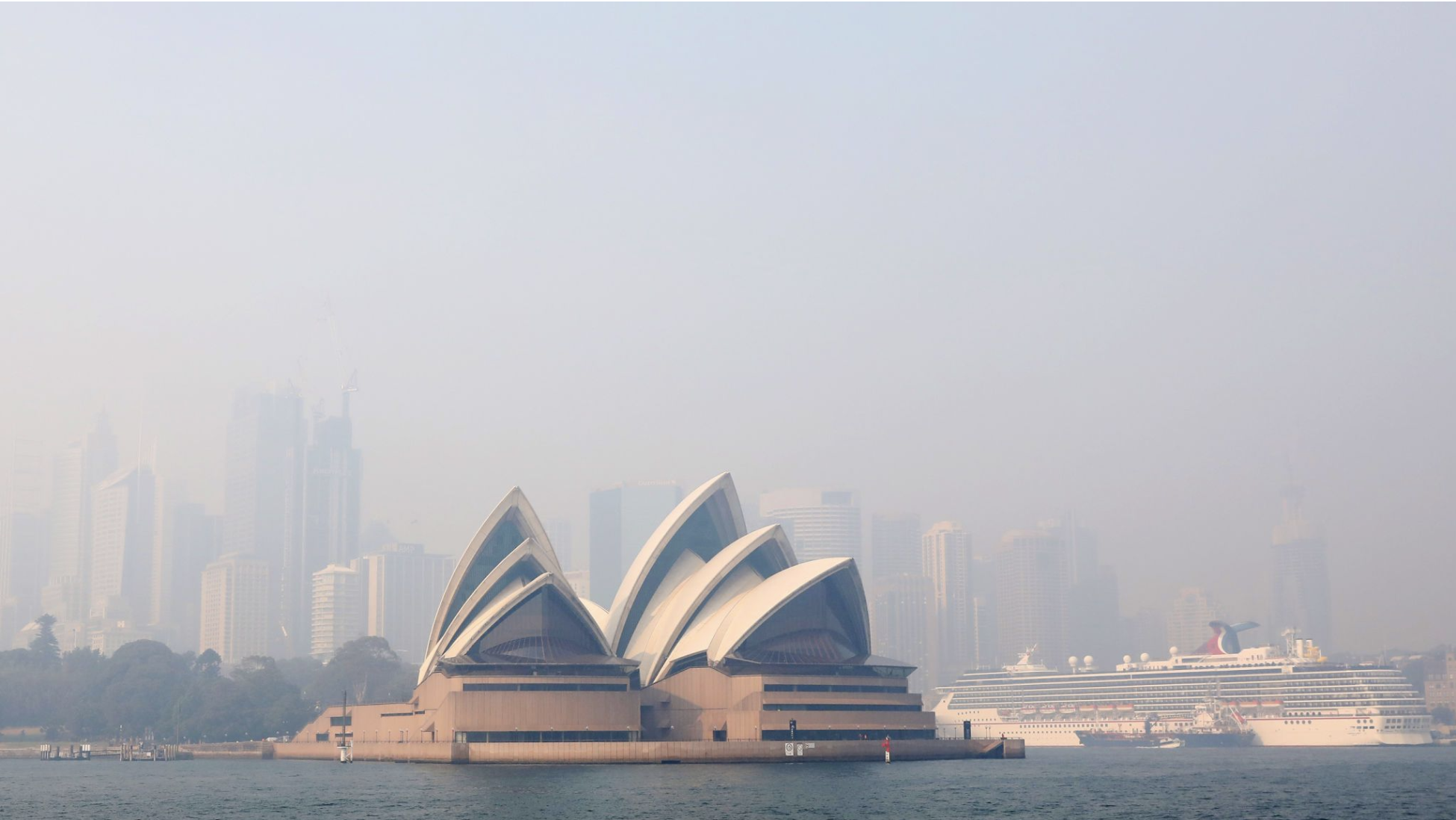 Since the fires began in September, more than 1,000 homes have been destroyed and 18 people have lost their lives. Both Queensland and New South Wales are now experiencing poor air quality due to smoke, which is causing many people to seek emergency treatment for respiratory problems.  In Sydney, the air quality measured to be 11 times the "hazardous" level. The Australian government has been receiving a lot of criticism for lack of action and policy change for climate change especially due to the visible impacts of the fires. New South Wales was hit the hardest with more than 3.6 million hectares (8.9 million acres) of land burned, and in total more than 5.9 million hectares (14.7 million acres) across the nation.

While Australia has experienced fires of this size before, they are by no means normal conditions. In NSW, they experienced larger fires in 1974 and 1984, however the fires this year are much more powerful. Areas where the fires are burning have experienced the lowest rainfall on record between January and August of 2019. Furthermore, areas are burning that have never or have rarely burned before. These areas include rainforests, swamp lands, and wet eucalyptus forests. 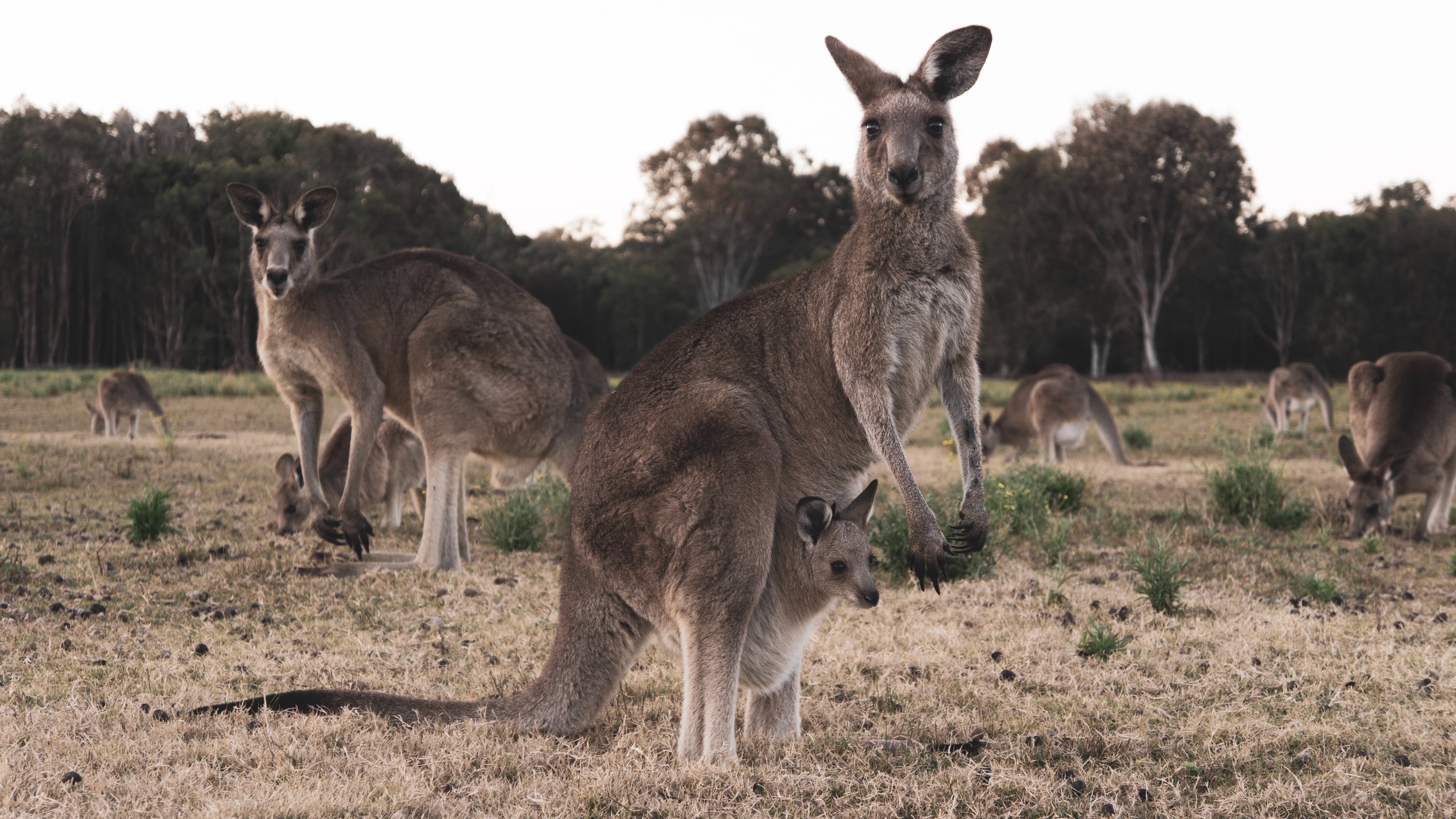 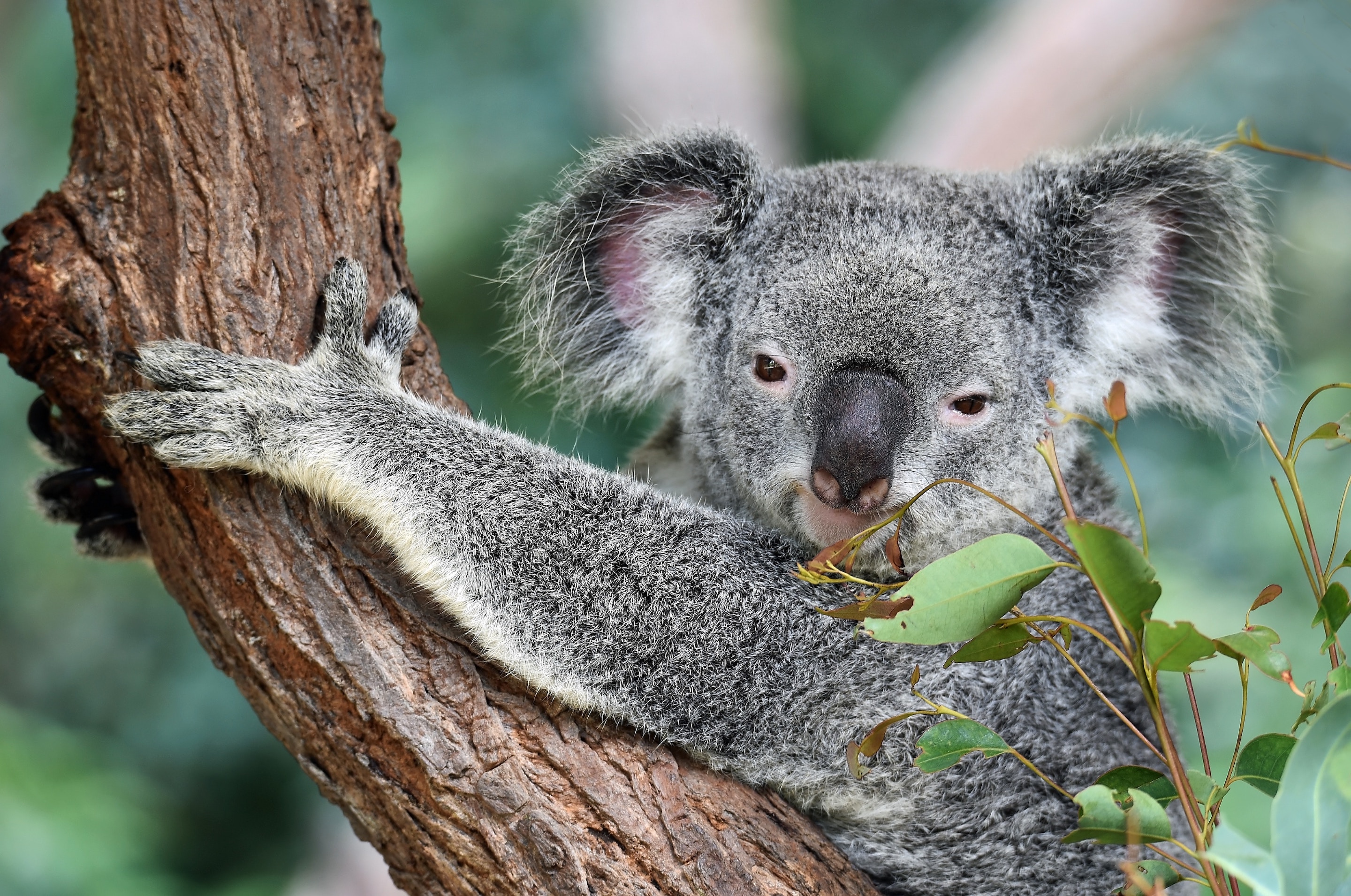 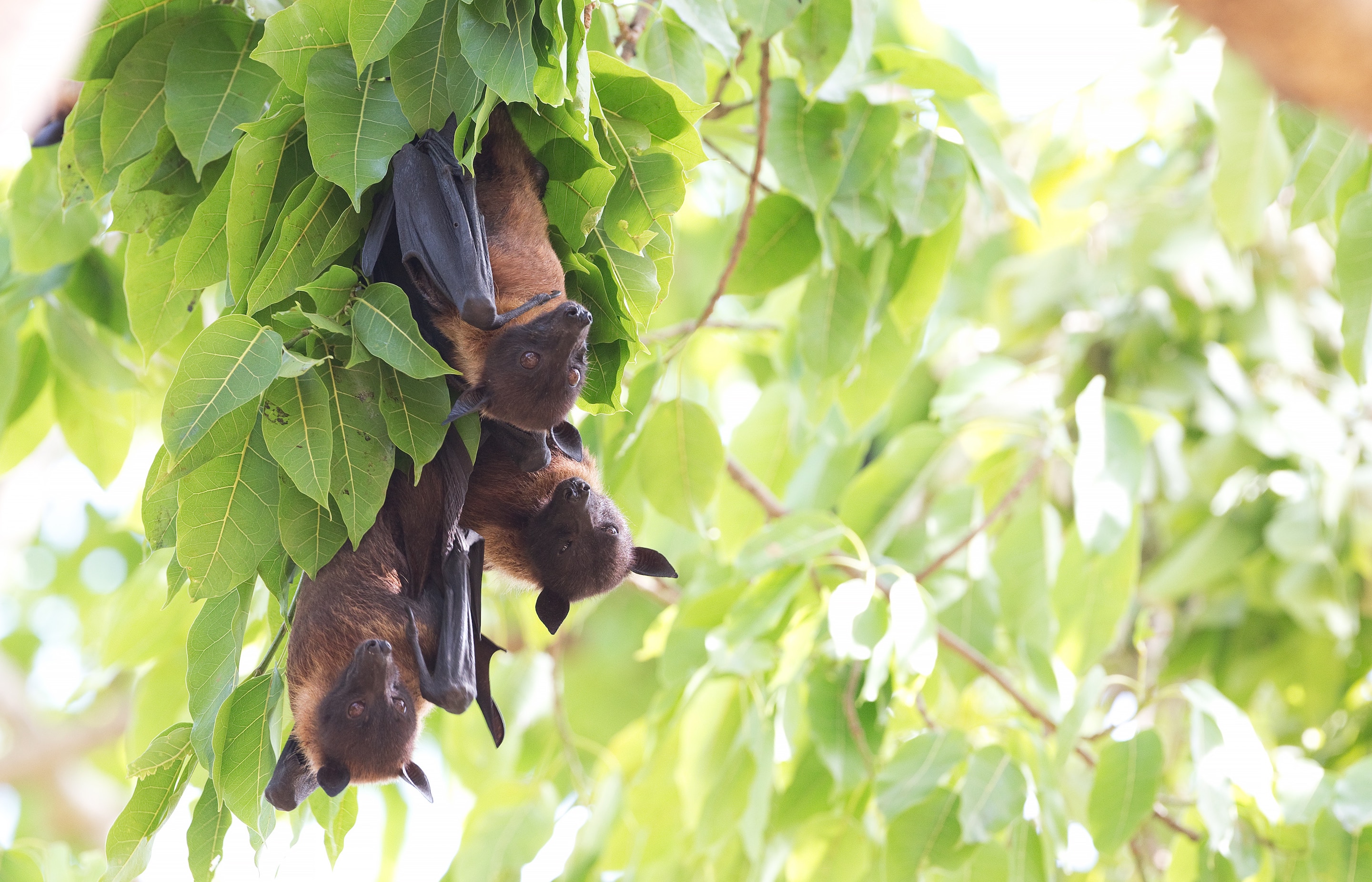 How Wildlife is Impacted

One aspect of the bushfires that has caused it to gain so much attention is the impact on wildlife. As many as 480 million animals have been killed in the fires. All animals have their own defense mechanisms when it comes to natural disasters. But now the mechanisms once used have been diminished by previous fires and deforestation.

For example, the devastating effect the bushfires have had on the Koala population. They are a slow moving animal which does not allow them to flee fast enough from the fires. The Koala's defense mechanism is to climb up towards the treetops and curl themselves into a ball until danger passes. While they have adapted and evolved along wildfires, deforestation caused by human development and climate change is affecting the koalas' ability to survive. It is estimated that as many as 8,000 koalas have died from the current bushfires, and the loss of eucalyptus trees and water supply will continue to affect them when the fires are finished. About 30% of their key habitat has been destroyed.

The koalas are not the only wildlife that is suffering. While many animals like kangaroos and birds can flee from the fires, fleeing also poses a threat to these animals, sometimes resulting in their being hit by cars or even attacked by dogs. If they do manage to seek refuge there is not enough water to keep them well. Temperatures have reached as high as 107 degrees Fahrenheit causing thousands of flying fox bats to fall from the sky and wiping out almost one third of this particular species. The temperatures and fires are so far from normal that wildlife's usual adaptations are no longer working. 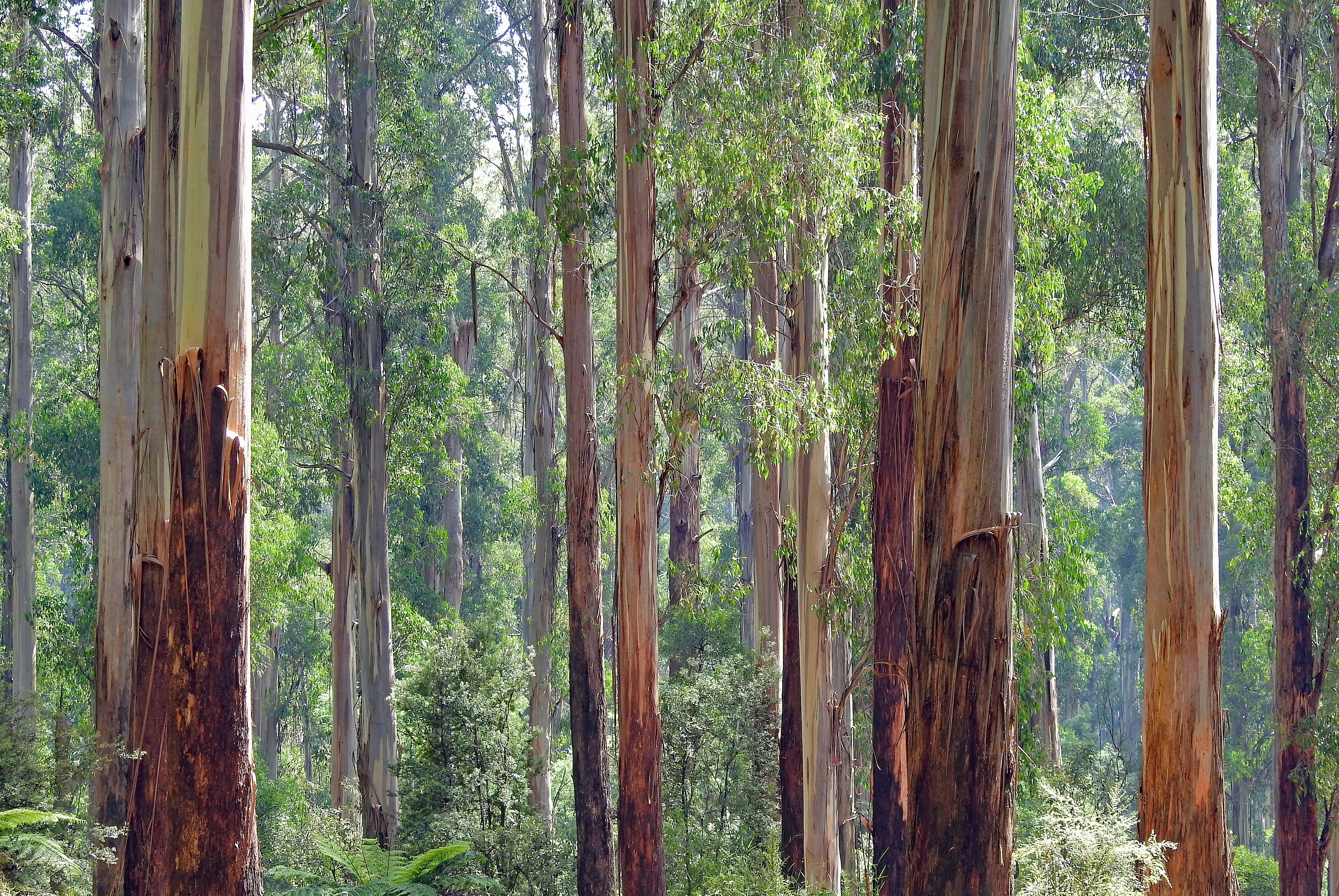 How Land Restoration Will Help

When the fires come to an end there will be a long road to recovery. While forests and lands are capable of regenerating themselves, not everything will be capable of growing back due to the intensity of the fires, which is cause for human intervention and rehabilitation. Reforestation efforts assist native vegetation in growing back, while also improving soil quality, preventing erosion, and controlling invasive species - which can be particularly aggressive after forest fires without intervention. Restoring these areas also means putting wildlife habitats back in tact and creating healthy ecosystems capable of being resilient to climate change, which is critical as these areas are considered to be biodiversity hotspots.

We are ready to mobilize and reforest Australia. Planting trees is one of the most effective ways to restore the land and prevent catastrophic events in the future. We have similar wildfire restoration projects in British Columbia, Indonesia, and California. Thank you to all who have already reached out to support the project in Australia.