Carbon Offsets and Credits for a Cleaner Planet

As global carbon emissions continue to rise, scientists, politicians, and individuals are searching for ways to curtail the pollution in our atmosphere.

A system of purchasing and trading carbon emissions has developed as one way to limit global atmospheric CO2 levels. You've probably heard the terms cap-and-trade, carbon projects, offsets and credits - all of which refer to ways that companies, industries, and countries can restrict their output, or sell off their carbon surplus.

So how does this all work? If you are ready to get just a little technical, keep reading to brush up on your carbon trading knowledge! 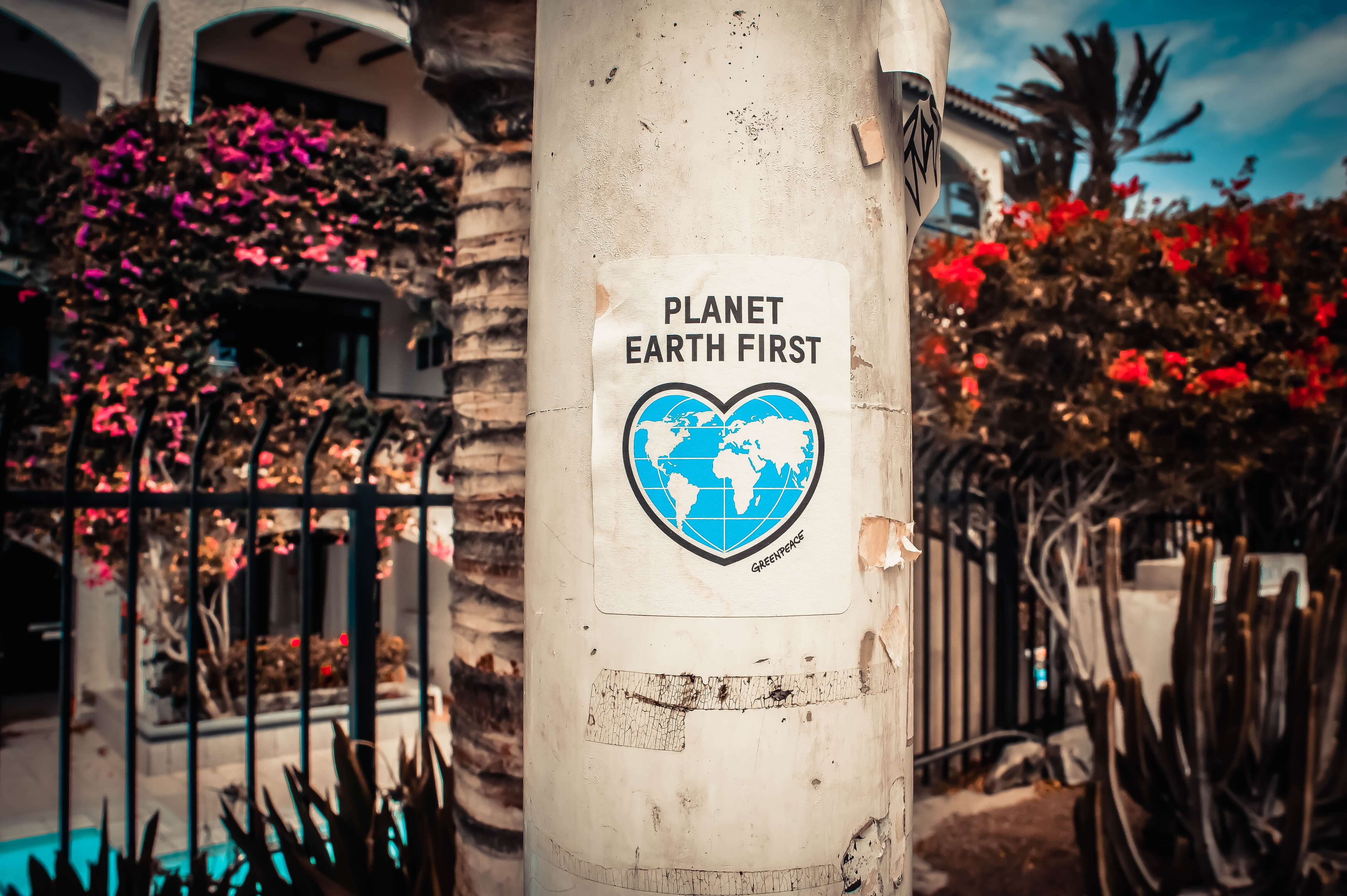 The Kyoto Protocol, which came into effect way back in 2005, established a maximum amount of greenhouse gas emissions that could be released both globally and nationally.

In the years that followed various national and international cap-and-trade systems were put in place, giving countries and businesses a limit (a cap, you could say) of how much greenhouse gas they're allowed to emit.

If a country or business produces fewer emissions than their cap they are afforded a credit (one credit being equal to one tonne of CO2-equivalent emissions saved) which can be sold to other organizations looking to produce emission above their given limit.

The trading of carbon credits has basically made them a form of climate currency. Just like global currencies, they are subject to supply and demand, and can be bought and sold through a cap-and-trade market.

One of the biggest differences between a credit and an offset is that the former is mandatory and the latter voluntary.

Carbon offsets are also measured by tonne of CO2-equivalent, but instead of representing when a company emits less carbon than their limit, they are created when a business decides to invest in something that reduces greenhouse gas emissions outside of their everyday operations. These investments are known as carbon projects.

Essentially, carbon emitters can invest in offsets instead of actively reducing their own emissions. The principle behind this being it doesn’t matter where on the planet emissions are coming from, as long as there is an overall net reduction.

These offsets, similar to their credit counterparts, can be bought and sold like currency. However, the voluntary offset market is largely unregulated so knowing what you’re buying is important. 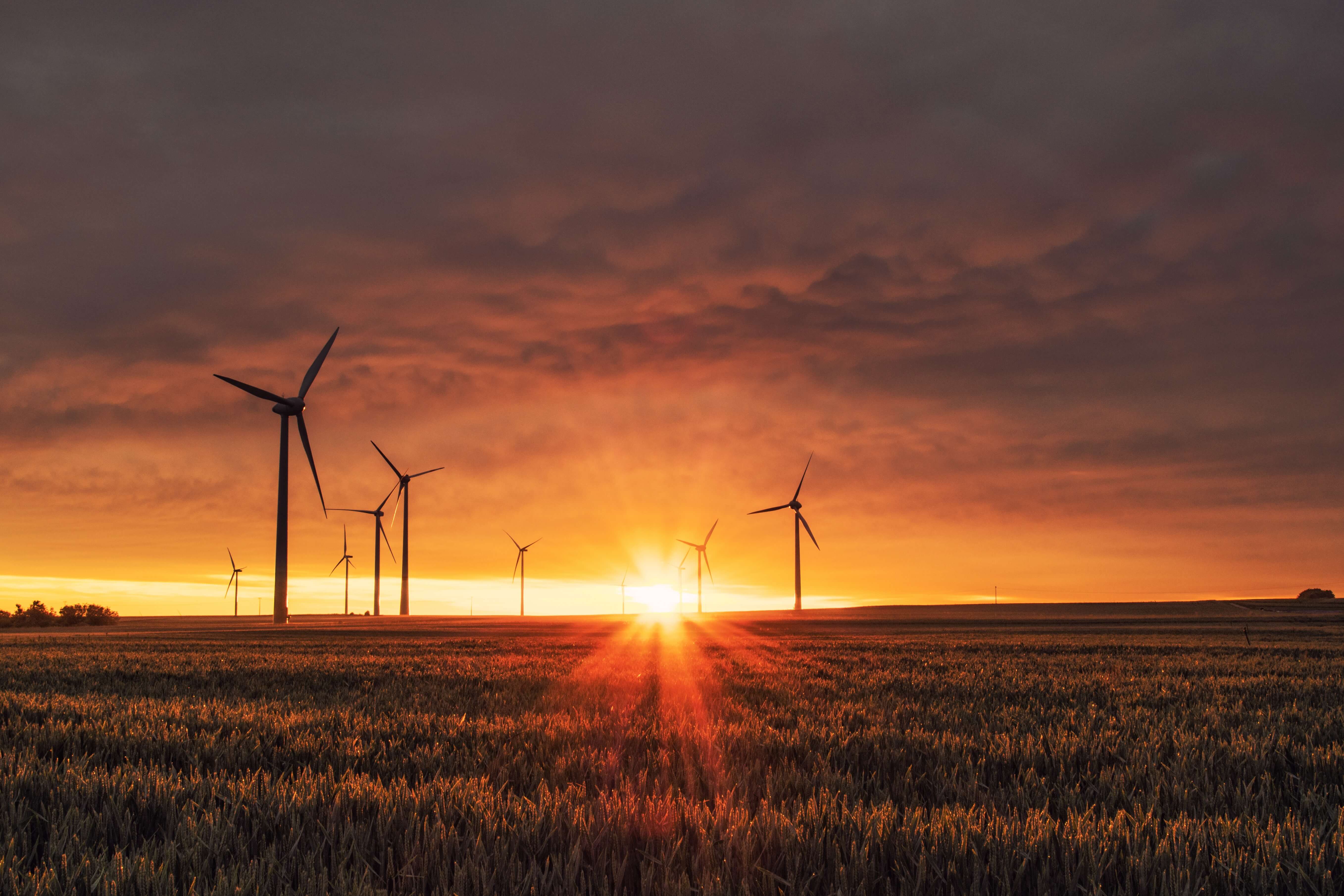 What to Consider When Considering Offsets

Because of limited regulation there are a number of factors to consider when purchasing carbon offsets to make sure what you're paying for is beneficial for the environment.

First, make sure you are getting a certified offset. Much like third-party organizations are needed to ensure organic food is actually organic, or that sustainably caught seafood is in fact sustainable, carbon offsets need to meet certain standards as well.

As the market for carbon offsets grows, so do the number of organizations offering this certification. They make sure offsets aren’t sold twice and the reduction in emissions isn’t causing an increase somewhere else.

Some popular standards organizations are The Gold Standard, VCS, and Green-e. (For a more extensive look at offset certification, check out WWF’s guide comparing some of the most popular standards).

Another aspect to consider when purchasing offsets is ‘additionality,' which means the offset project is only made possible by your investment. More simply, would the project happen if you didn't pay for it?

For example, if a solar farm is already fully funded by private investors and then decides to sell carbon offsets to increase profitability, those offsets would not be considered additional because no real reduction in overall emissions is being created.

On the other hand, if the same solar farm wants to expand and decides to sell offsets to fund the expansion, those offsets would be additional as they represent fewer emissions being produced by other forms of energy production (such as the burning coal or gas).

Carbon offsets are definitely a hot topic for businesses looking reach net-zero or even net-negative emissions. Major companies like Microsoft, General Motors, and Delta Airlines are investing in offsets to reduce their impact on the planet.

Lyft, the ride sharing application, stands out in its efforts to use carbon offsets. Despite being a company whose job it is to put cars on the road, inevitably pumping more greenhouse gases into the atmosphere, Lyft has managed to make every ride shared through the app carbon neutral.

Lyft pulled this off by investing heavily in renewable energy, reducing emissions in the car manufacturing process, and, of course, supporting reforestation projects.

Carbon Offsets Can Make an Impact

All the interest from companies is making the offset market boom.

Unfortunately, that amount only makes up a tiny fraction of total global emissions (totaling 37.1 billion tonnes in 2018), but carbon offset programs are a positive step towards bringing that number down. Limiting the production of greenhouse gases and working on projects to reduce global emissions overall can be a major part of the solution to mitigating climate change.

At the very least, carbon credits and offsets are an easy way for businesses to monitor their carbon output and make an effort to stay within a reasonable emissions limit. In combination with other sustainability efforts, carbon offsetting shows that a business is willing to do what it takes to ensure the environment is receiving the best possible treatment.

We plant trees on 5 continents around the world. Want to choose where yours are planted?