Ah February, the month of LOVE. And you know what we love? Environmental news that's actually positive and uplifting! That can definitely be hard to come by when environmental destruction tends to dominate the headlines. But fear not, there's much to feel hopeful about. In addition to the announcement of the Trillion Trees Initiative, there were quite a lot of other positive news stores from the past month, and we're happy to share them with you today as part of our ongoing good news series. 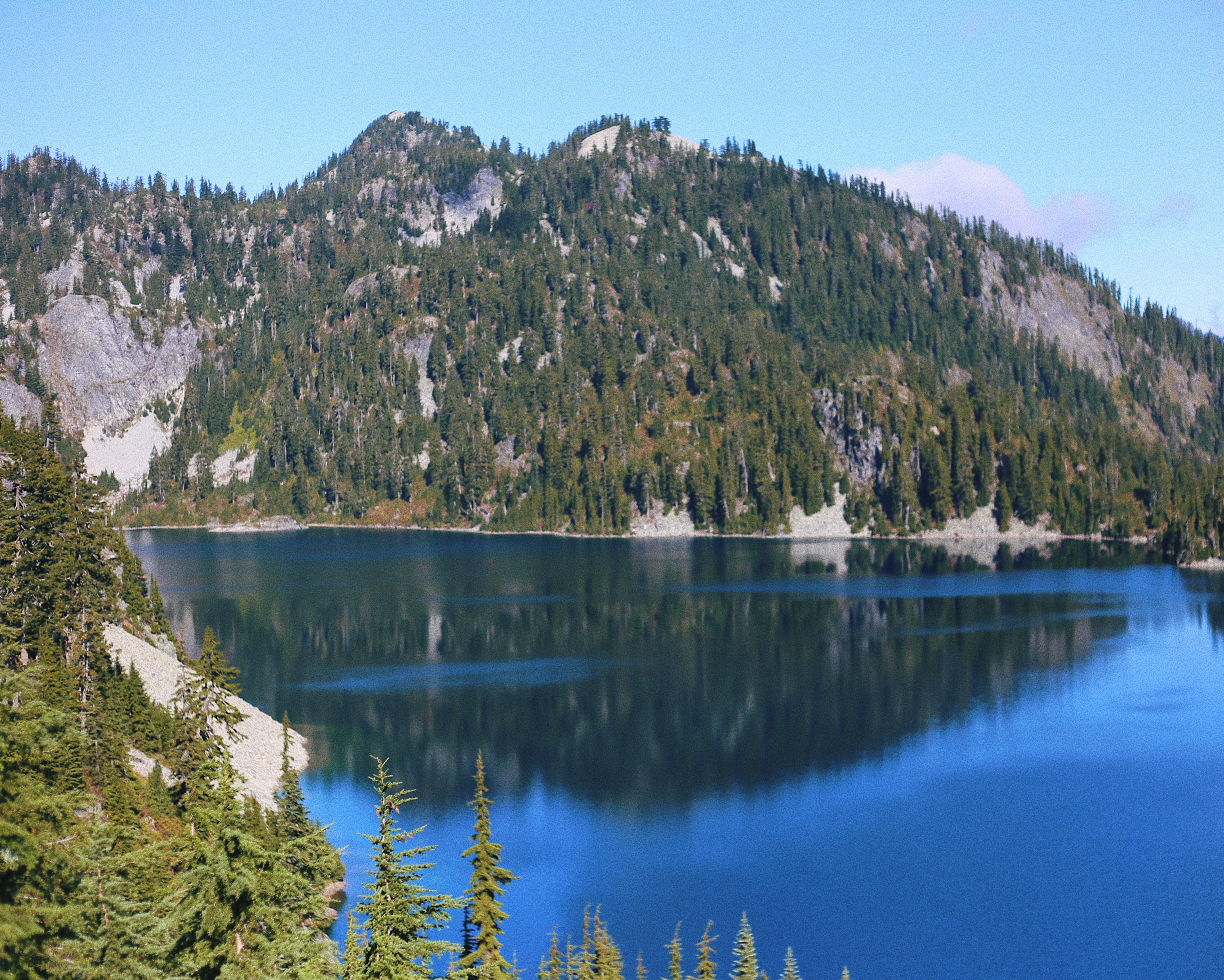 The state of Washington passed a bill this month that would not allow new water permits for bottled water companies. This makes Washington the first state in the entire country to put a complete ban on new bottled water operations. The bill is actually set to go in effect for January 1, 2019. No that's not a typo, it will retroactively take place and apply to all permits filed after that date. The bill was created to protect the natural resources, water supply, and public interest of the state. A great move towards reducing plastic waste!

Jeff Bezos, the infamous billionaire and founder of Amazon, has announced a commitment of $10 billion dollars to address climate change via the Bezos Earth Fund. The company has been under pressure from employees for at least a year to implement more climate goals, and has recently revealed that Amazon's carbon emissions totaled 44.4 million metric tons in 2018. And while the details are just starting to come together - the fund will donate to “any effort that offers a real possibility to help preserve and protect the natural world" - it's certainly high time for more wealth to go towards environmental causes! 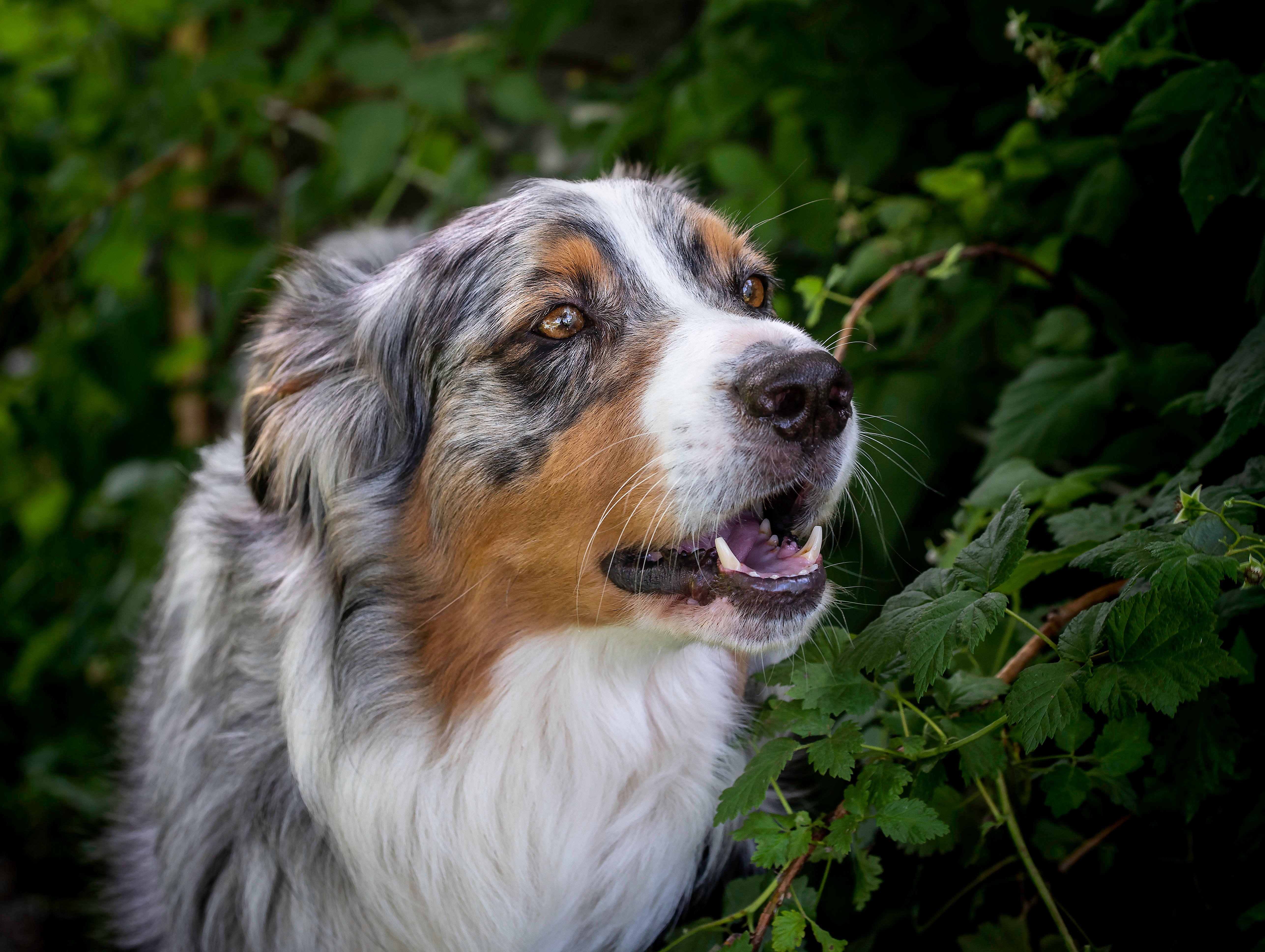 Huanglongbing also known as citrus greening is a bacterial infection that has decreased orange juice production by 70 percent in the last decade. By the time symptoms are noticeable by sight the infection could have been present for months or even years. Which means that the infection could have also been spreading that entire time, until a plant pathologist with the United States Department of Agriculture discovered that dogs could be trained to sniff out the infection MUCH earlier, just weeks from when the infection is contracted. This is a great nature-based solution to protecting trees and healthy citrus foods we love! 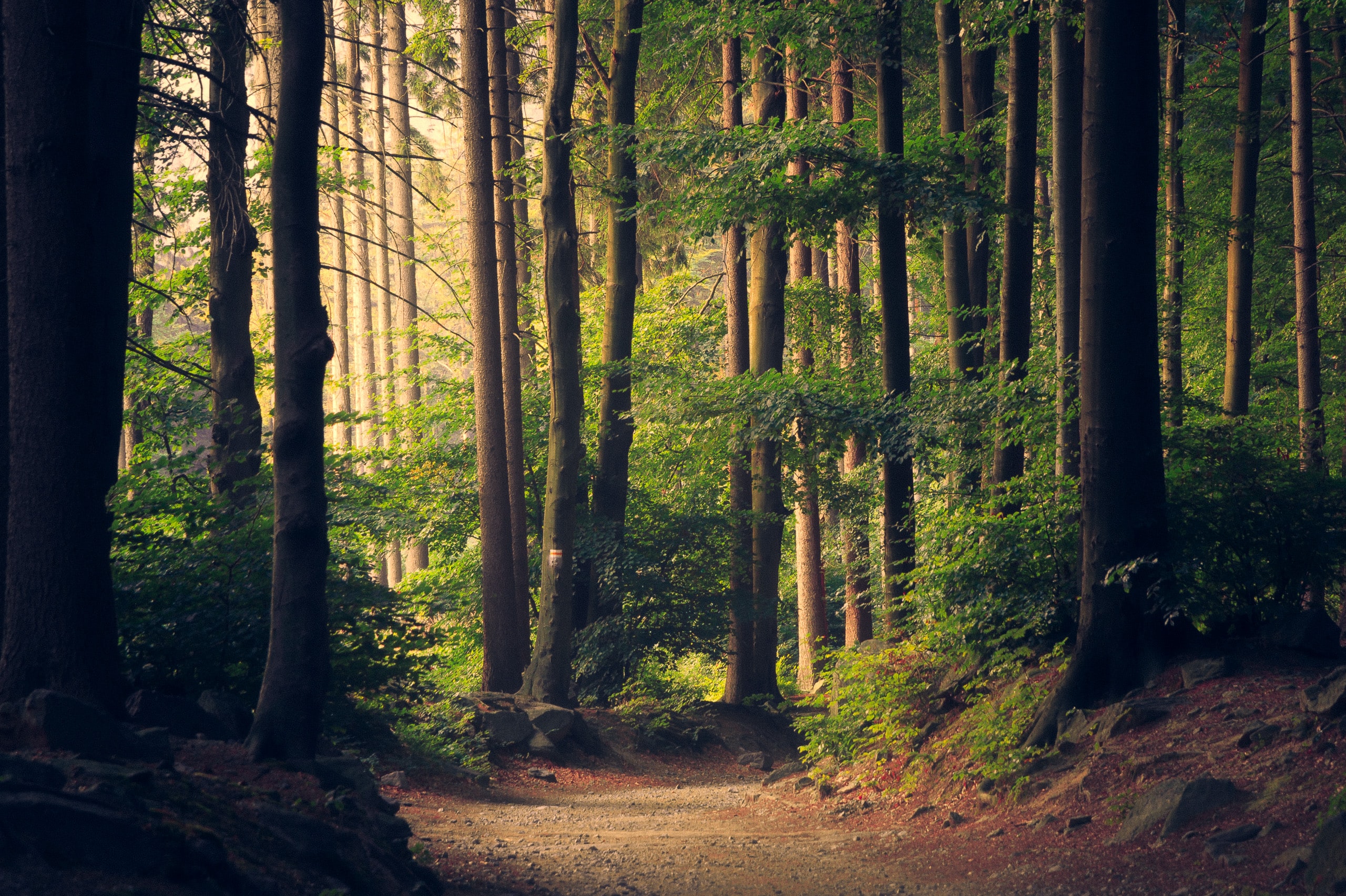 Jane Goodall shows no signs of slowing down at 86 years of age. While she explains that she feels these are dark times socially, economically, and environmentally she still feels hopeful that things could turn around. To show her commitment to mitigating the climate crisis Goodall says she tries to lessen her carbon footprint as much as possible day to day. A program which she founded called Roots & Shoots planted 5.5 million trees last year, with hopes to plant more.

New Australian technology created by Clean Earth Technologies (CET) and the Chalker Research Lab at Flinders could help clean up some of the world's pollution, such as oil spills, mercury pollution, and fertilizer runoff. Studies conducted on the absorbent polysulfide "clean-up" agent indicates that it can clean mercury from water eight times faster than previously used polysulfides. It is set to be available for global markets soon. 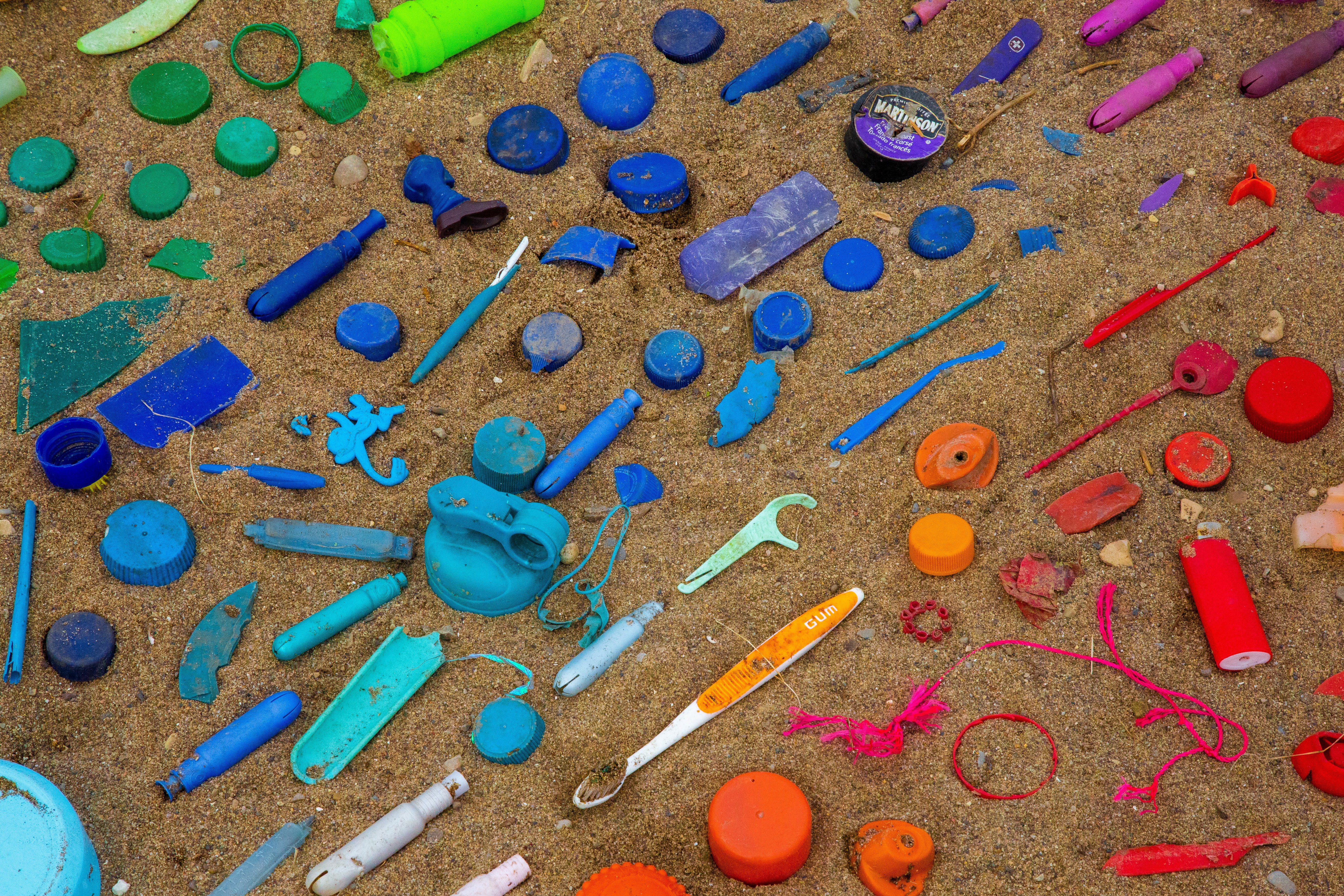 The Chinese government has announced new policy measures to phase out single use plastic. As per the policy, plastic bags will be banned in major cities by the end of 2020 and in smaller cities and towns by 2022. Other measures include: a ban on the production and sale of plastic bags less than 0.025 millimeters thick, and a ban on single-use straws in restaurants by the end of 2020. 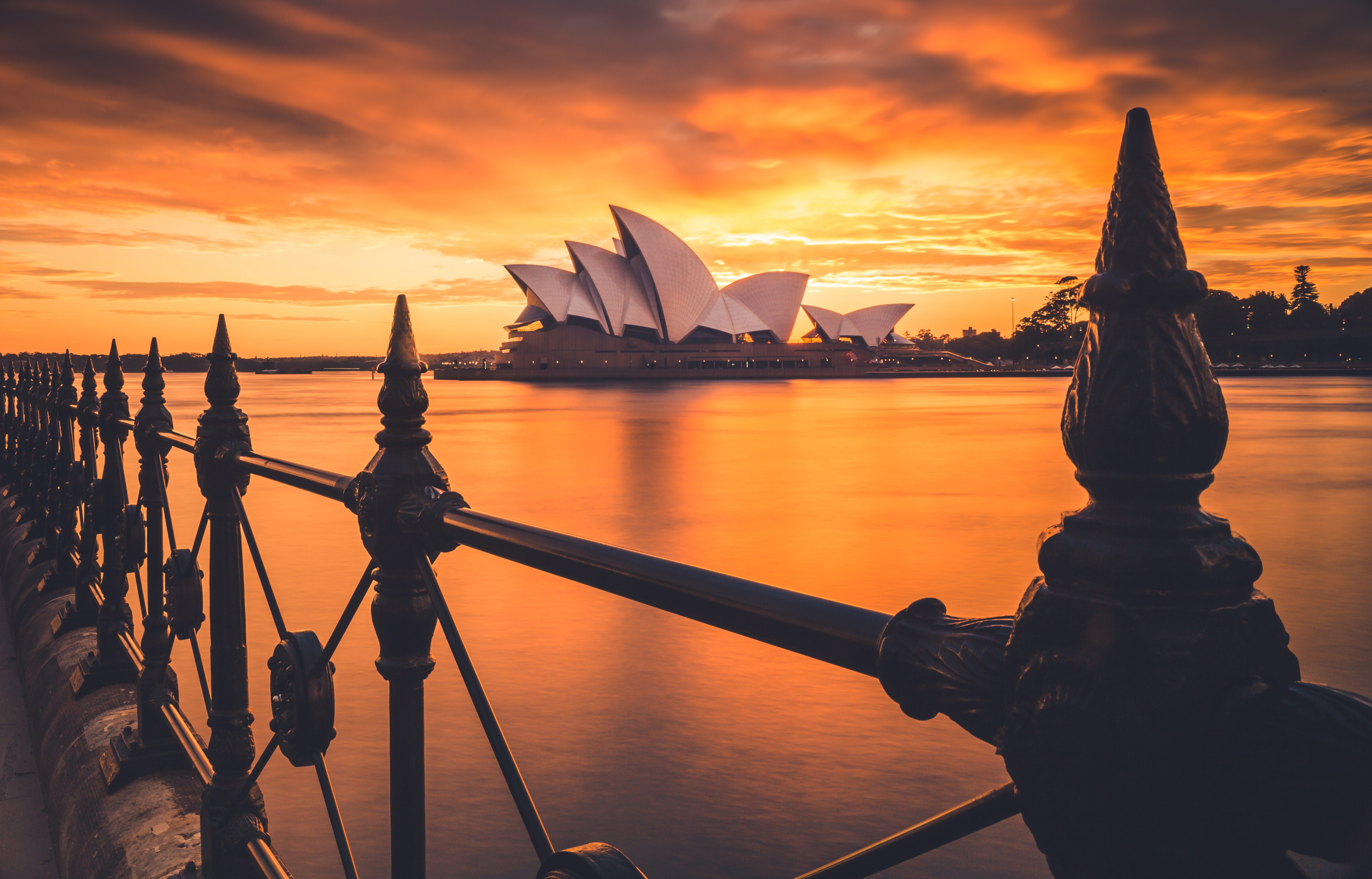 While parts of Australia are still burning, some much needed rain arrived in mid February which helped contain the fires in New South Wales where much of the devastation occurred. BBC reported that Sydney received the heaviest rainfall they have experienced in 30 years! While this is certainly good news, it also means that the long road to environmental and social recovery will now begin, and that is a process that will take years - with our own participation in regards to reforestation, habitats, and biodiversity. 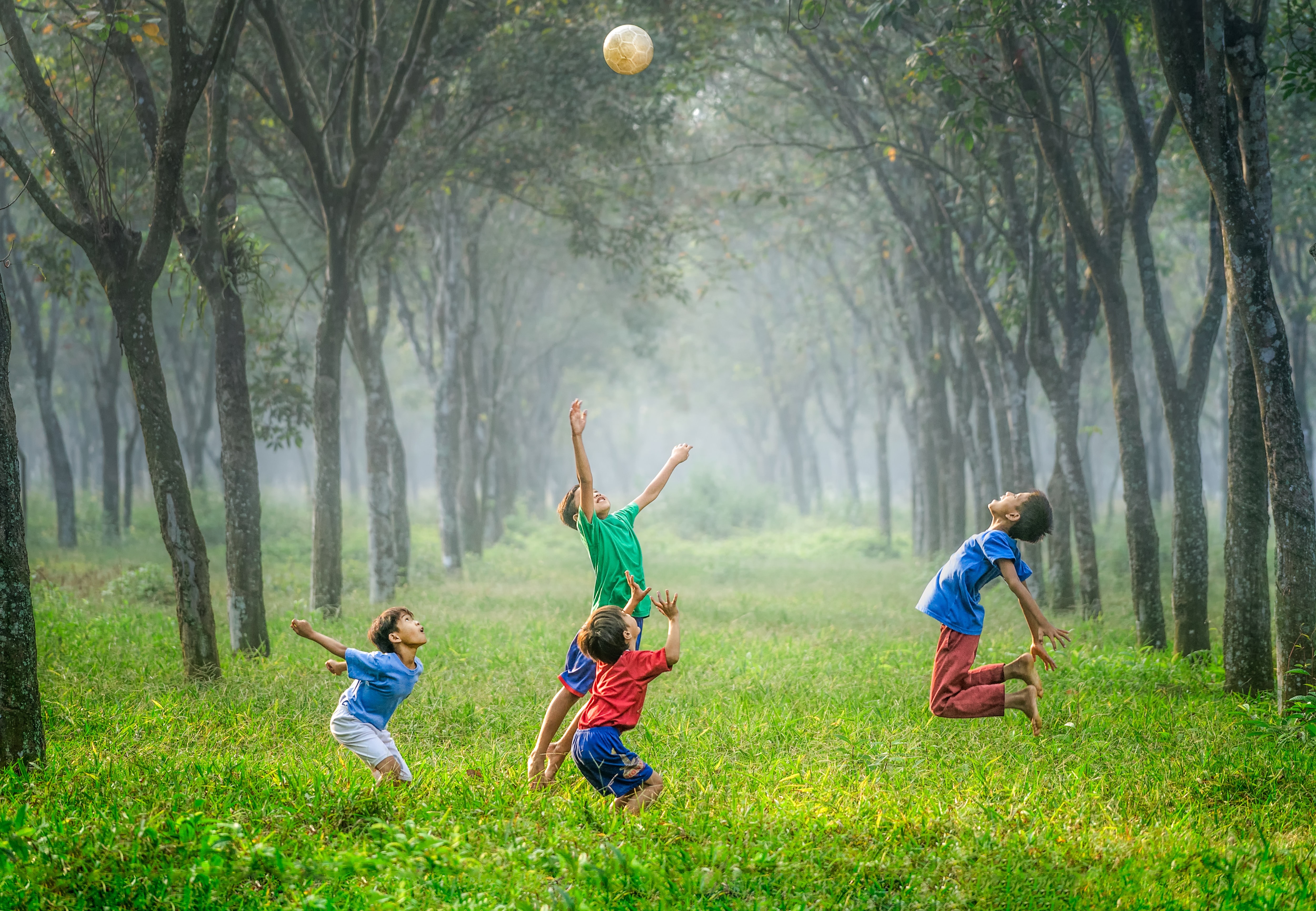 8. Mexico City Is Proposing to Build One of the World’s Largest Urban Parks

Who doesn't love a good park? Even better, who doesn't love a good park that will fight climate change and restore water systems?! During Aztec times, most freshwater was retrieved from lakes. However since then many pipes were installed, and today the city is using more water than what is regenerate by rainfall. The proposed green infrastructure will be twice the size of Manhattan! The first section of the park is expected to open sometime in 2021.

Scientists at the Massachusetts Institute of Technology (MIT) and Shanghai Jiao Tong University, China, have created a device that uses solar energy to convert salt water into clean drinking water, offering hope to millions of coastal communities who lack fresh water and electricity but have access to seawater. The device will need some further investing and development to become affordable by those who need it most, but still this innovative new process creates hope for problem-solving technology of the future. 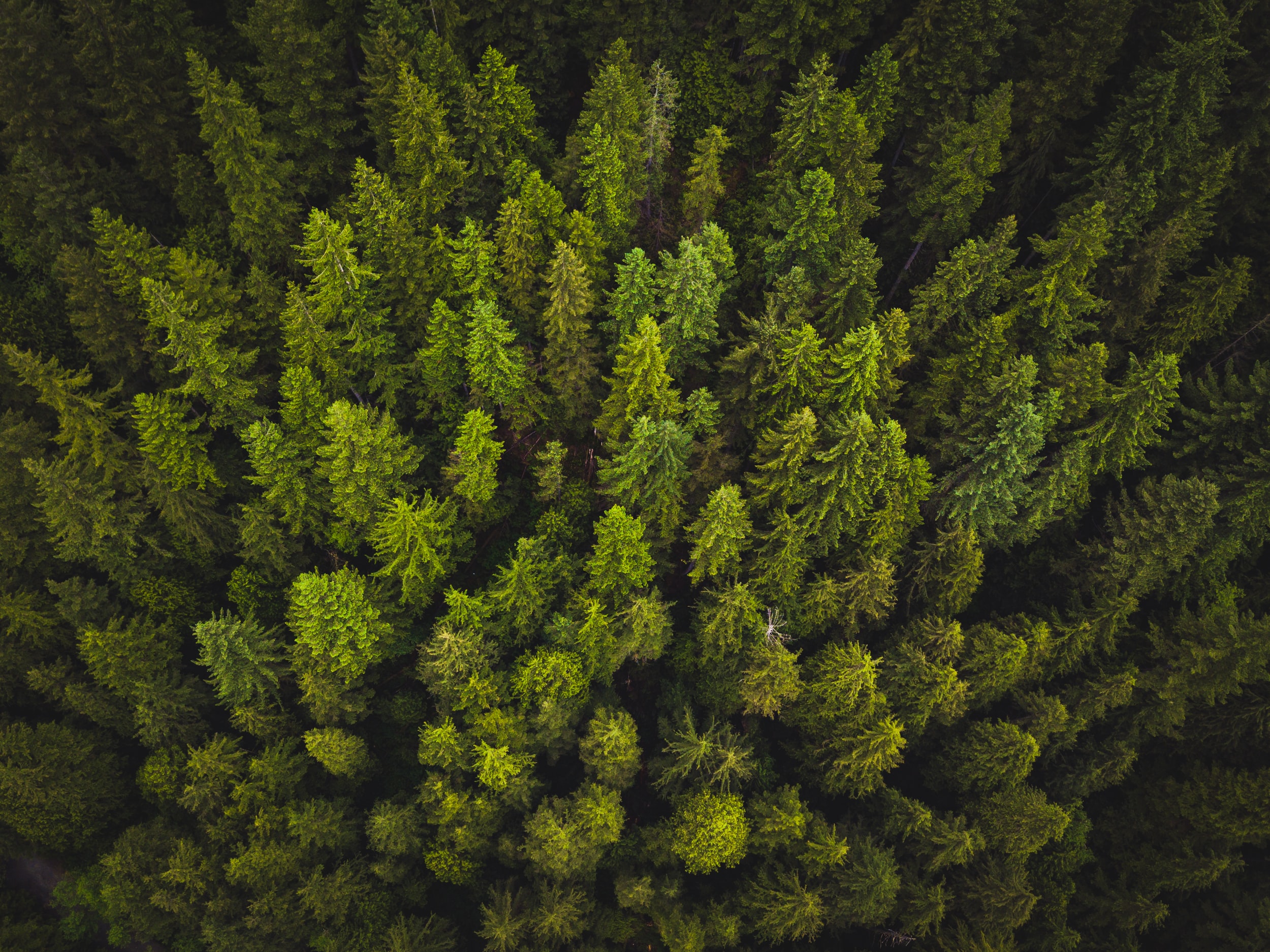