Good News! Positive Stories About Nature and Biodiversity to Make you Smile

Who's ready for some good news?! Hopefully you are otherwise you wouldn't be here. And let's be honest, we know it's not easy to find positive news out there. That's why we've sifted through the headlines from the past month to present you with some of the BEST news stories related to nature, conservation, and biodiversity. Good things are happening if we bother to look, and we can all use a little hope right about now. We've included everything from energy innovation to wildlife populations growing to new policies that could make some serious positive impact. We hope it brightens your day! 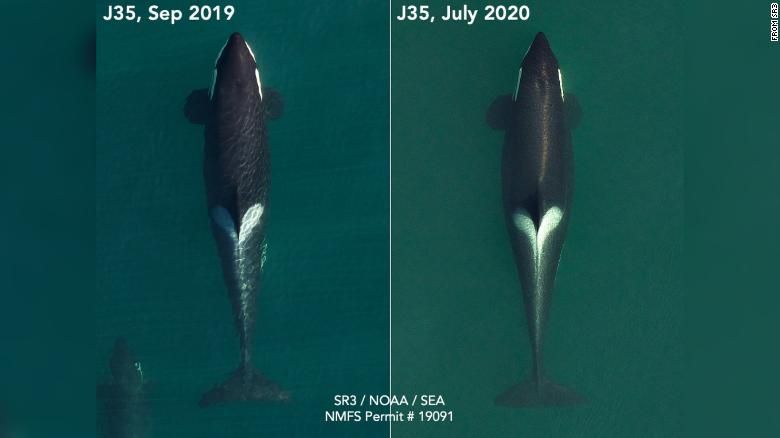 You may recall the heart wrenching story from two years ago of the mother orca who carried her baby calf with her for two weeks after it had passed away. Well, things are looking up for this mama who is known as Tahlequah, or J35. She is expecting again! If you've been following us for some time now, you may have heard of our orca project which directly affects this pod, the Southern Resident Orca. While this news is exciting, it still has everyone on the edge of their seats as researchers have noted that pregnancies have not been very successful lately. And understandably so, when we first took on this project there were 75 remaining Southern Resident Orcas, which means they're endangered. Today, there are only 73 and this is due to lack of food supply and pollution. Through planting trees along rivers and streams, we help restore the Chinook salmon habitat which replenishes the orcas food supply. We know, this all sounds very sad for an article about good news. BUT, Tahlequah is a good reminder of hope and that collectively we can help her and her future calf have a clean and thriving home. We're sending lots of love to Tahlequah and baby! 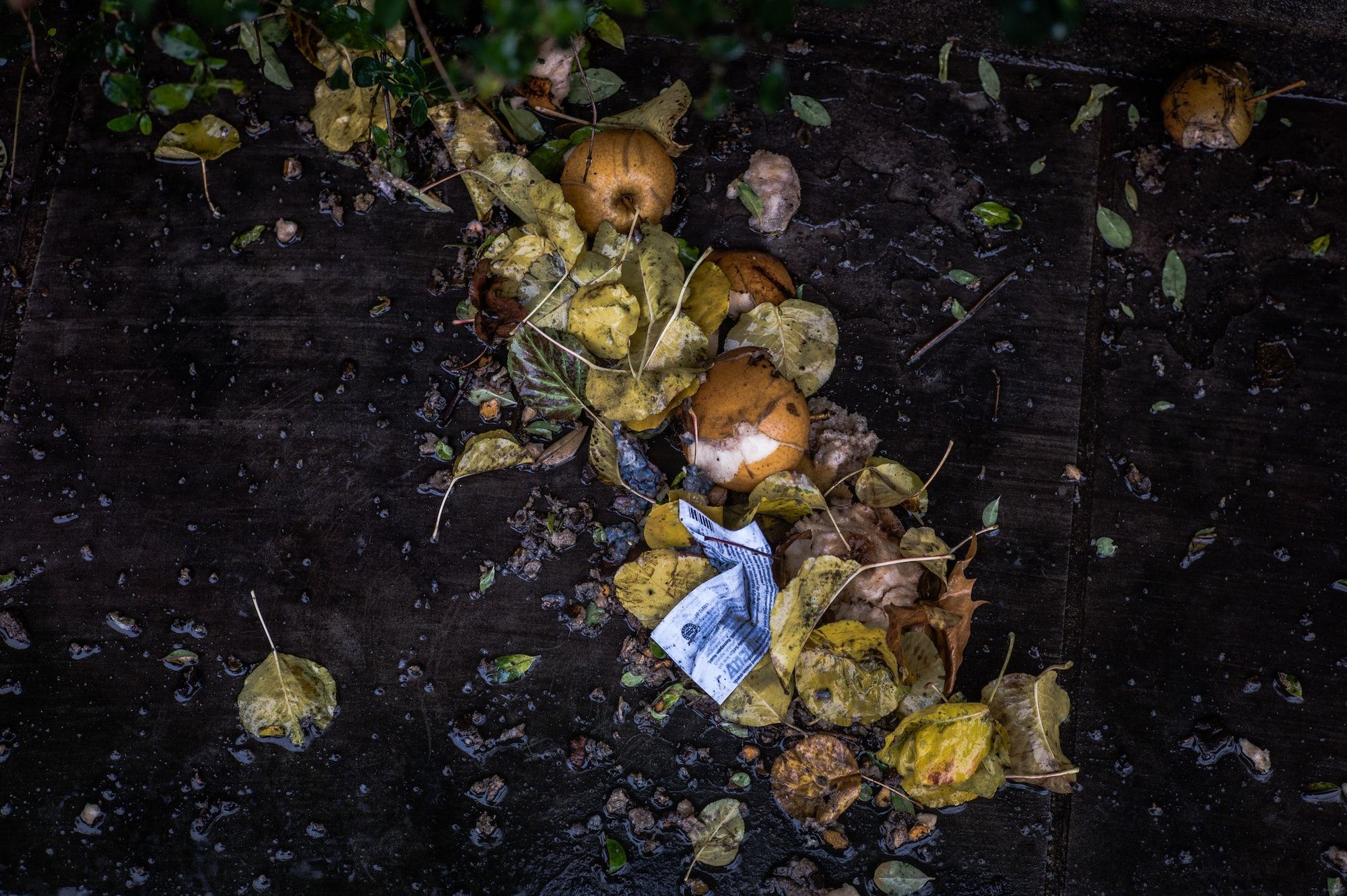 2. Vermont is First State to Ban Throwing Away Food Scraps

A bold move from One Tree Planted's stomping grounds, Vermont! Vermont has become the first state to ban throwing away food scraps. The reason this is such a good move for the environment is because when food is disposed of in landfills and covered, it creates methane which is a greenhouse gas. According to the EPA, this is twenty-five times more powerful than carbon dioxide over a 100-year period. So what does this mean for Vermont? Well, it means that residents and businesses alike will need to start composting! However, it's not that shocking that Vermont is the first state to take on this initiative as 72% of Vermonters already compost. Go Vermont! 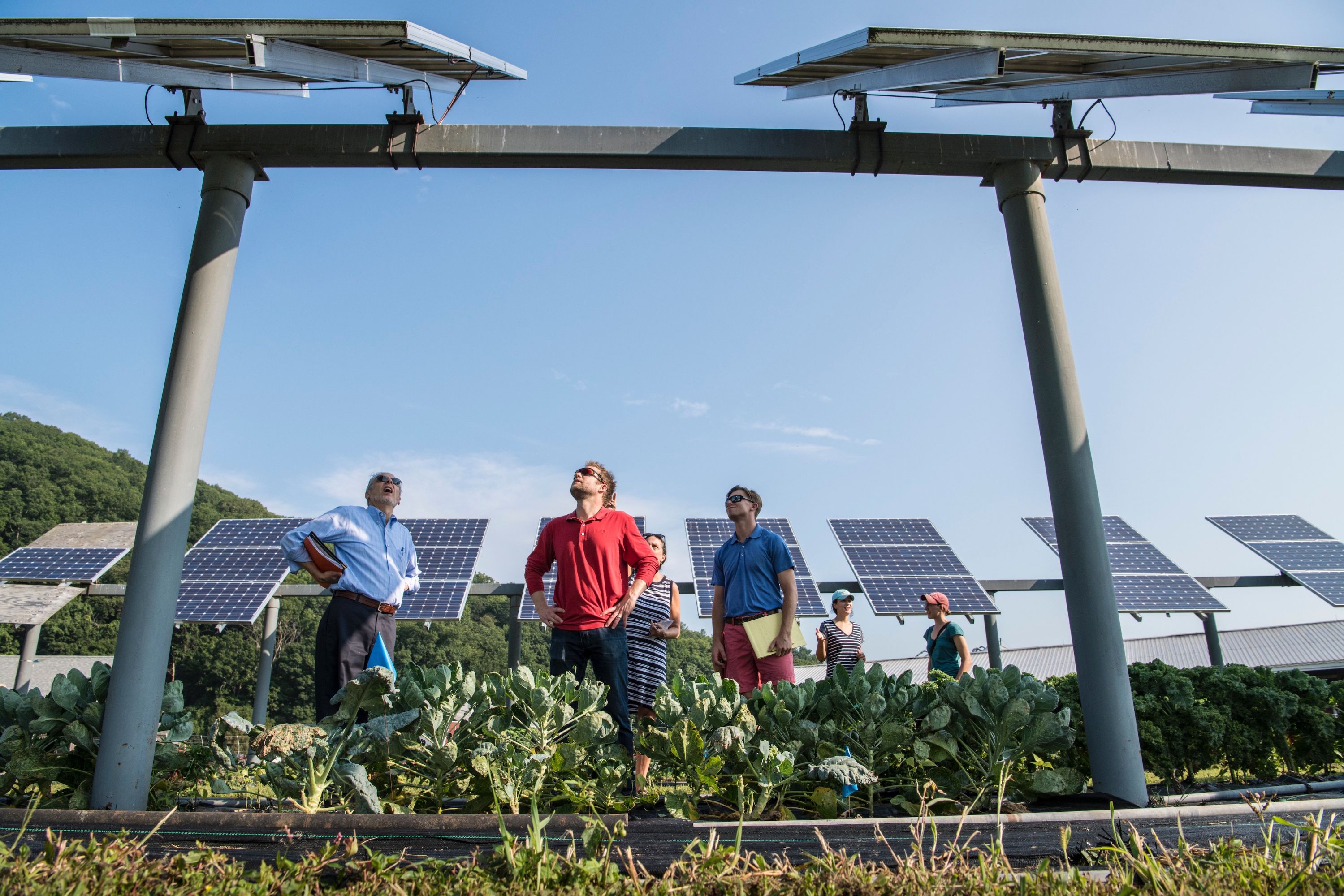 Who says you can't reduce your carbon emissions AND increase GDP? Not 41 states in the U.S. and the District of Columbia! It's been a long time myth that you cannot reduce carbon emissions while increasing real gross domestic product, but many states have been achieving this according to a new report, America's New Climate Economy. The report dives into the success of each state ranking those successes to see a glimpse at which states have been able to decouple emissions from GDP. The results are interesting as successful states are both large, small, and located all over the country. So you see, anyone can do it!

4. The Law That Could Make Climate Change Illegal

Denmark recently passed an ambitious new climate law to help them stay committed to mitigating climate change. With this new law, climate targets are legally binding and are subject to yearly approval. If members of government fail to meet climate targets they must step down from their position.

Denmark is also not relying on purchasing carbon credits to offset their carbon footprint. Instead, they are taking real action to reduce GHG emissions within the country's boarders. One way they are doing this is by taking a look at the impact of Danish imports and consumption, and examining in what ways this can be reduced. Local businesses will also be involved in the country-wide initiative. 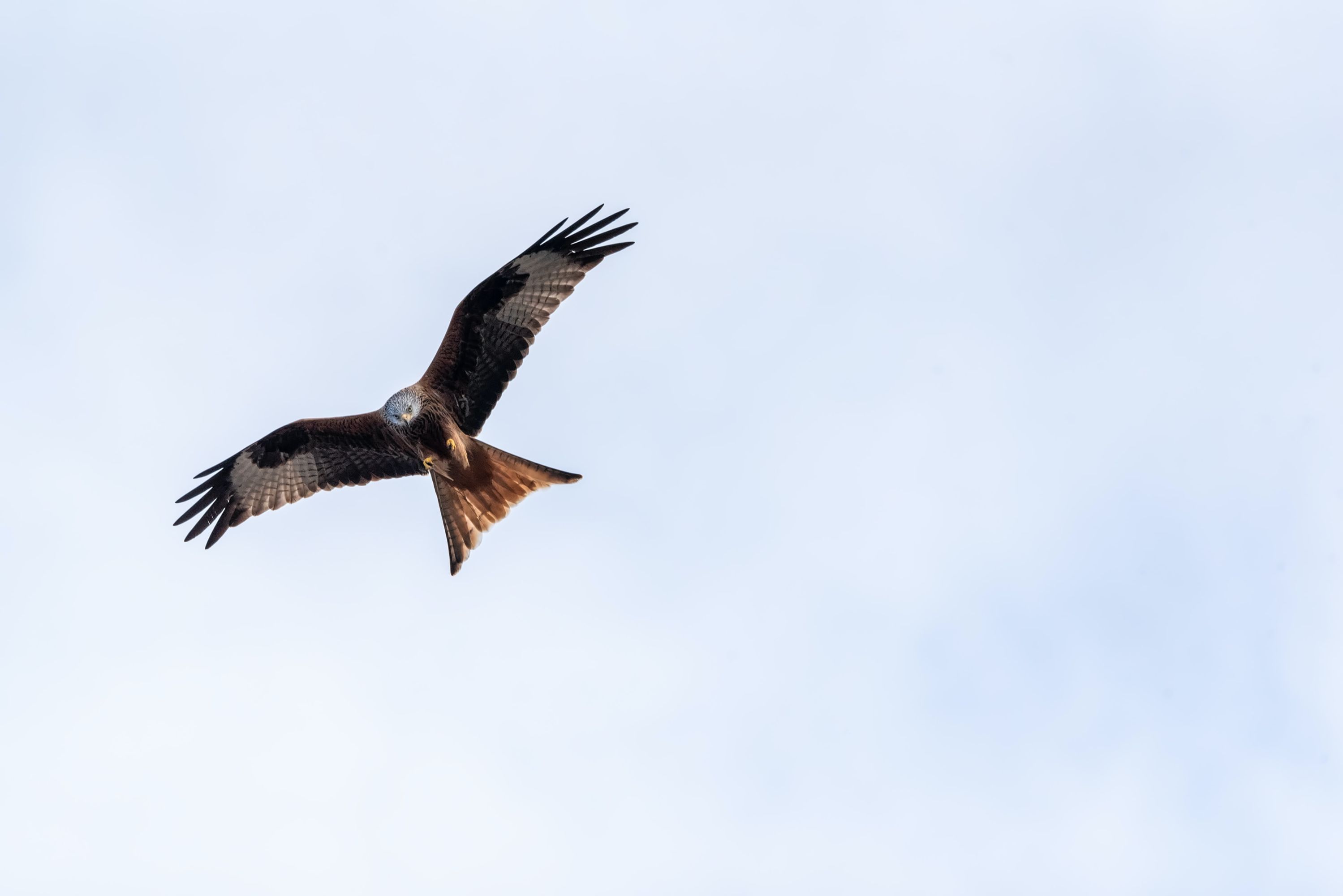 5. Red Kites are Making a Comeback

A reintroduction success in England! In 1990, there were virtually no Red Kites left in England which lead to 13 being transported from Spain and released into the wild in England. Today, there are nearly 2,000 breeding pairs of Red Kites throughout the countryside! This success gives the English government high hopes for their 25-year environmental plan which includes reintroductions of several species that have environmental benefits. 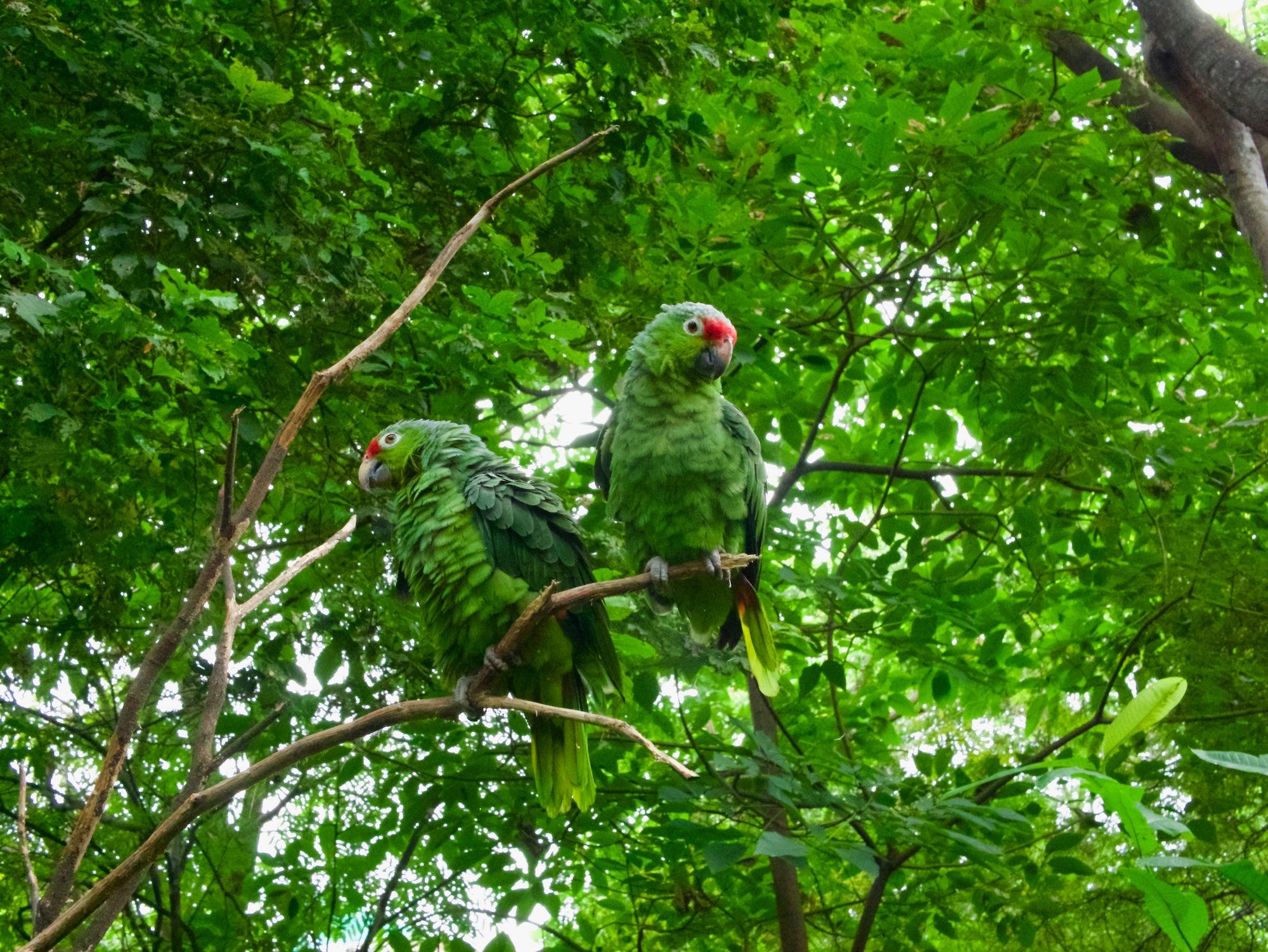 6. This Country Regrew a Lost Forest

We LOVE a good reforestation story. Especially one that involves people rallying together to restore their local ecosystems. For 36 years, Pedro Garcia who is now 57-years-old has been regrowing a 7 hectare plot named El Jicaro, which is located in Costa Rica. He transformed an overused cattle field into a dense forest that now has aromas of vanilla, vast wildlife, and pollinators of all kinds buzzing from plant to plant. Garcia has been able to become self-sufficient by harvesting agricultural crops such as pineapple and and peppers but he does not turn a profit. Instead, he hosts guided tours to ecologists and biologists which is part of a program in Costa Rica that offers incentives to local farmers as well as protects conservation efforts for forests. He is just one of many who are taking it upon themselves to reforest areas all over Costa Rica. Well done Pedro! 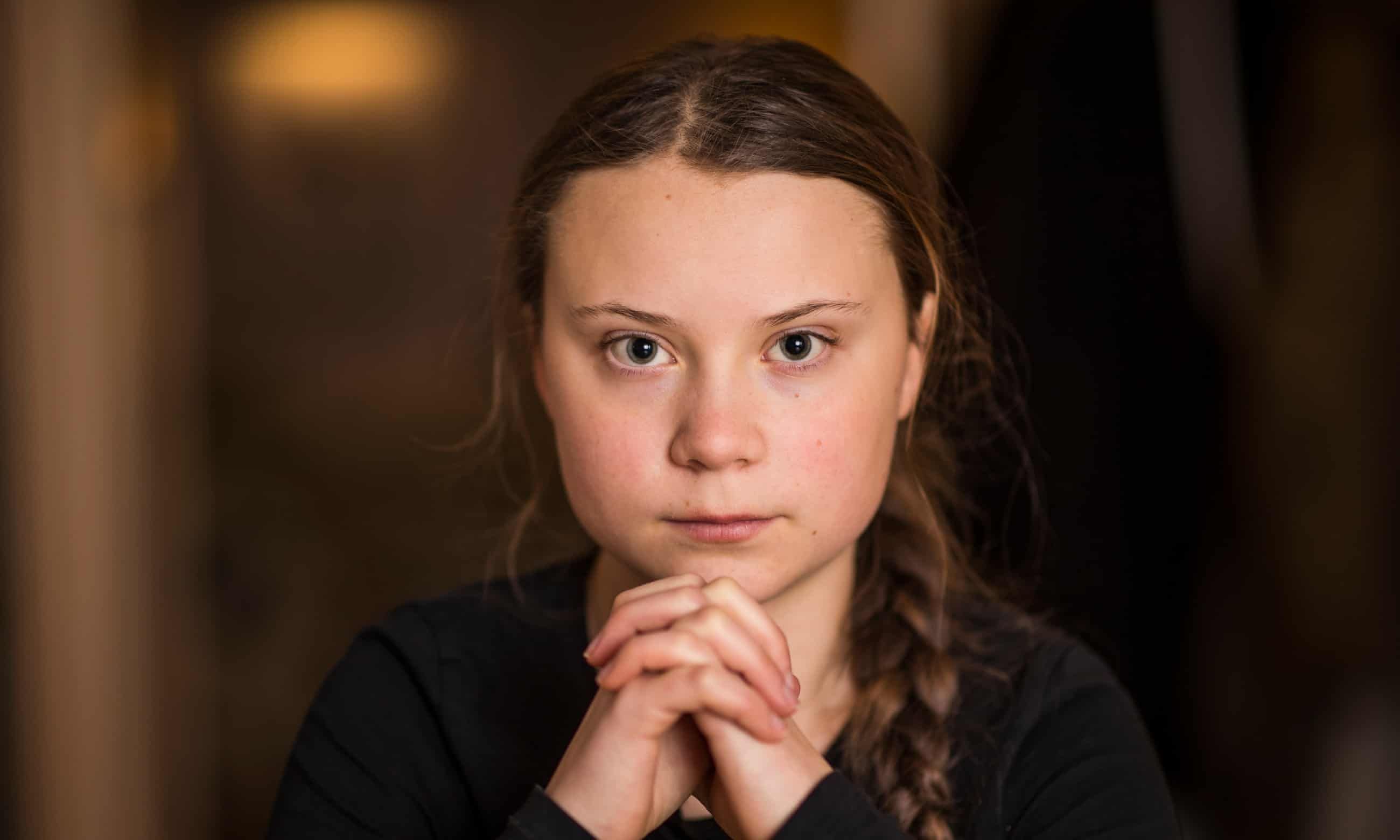 She's at it again. Greta Thunberg is being an excellent example of what it is to be a kind and true environmentalist. To add to her running list of awards, Greta recently won the inaugural Gulbenkian Prize for Humanity which came along with a hefty reward of one million euros. Instead of keeping the money for personal gain, Greta said she will be donating the funds to organizations that are combating "the climate and ecological crisis". 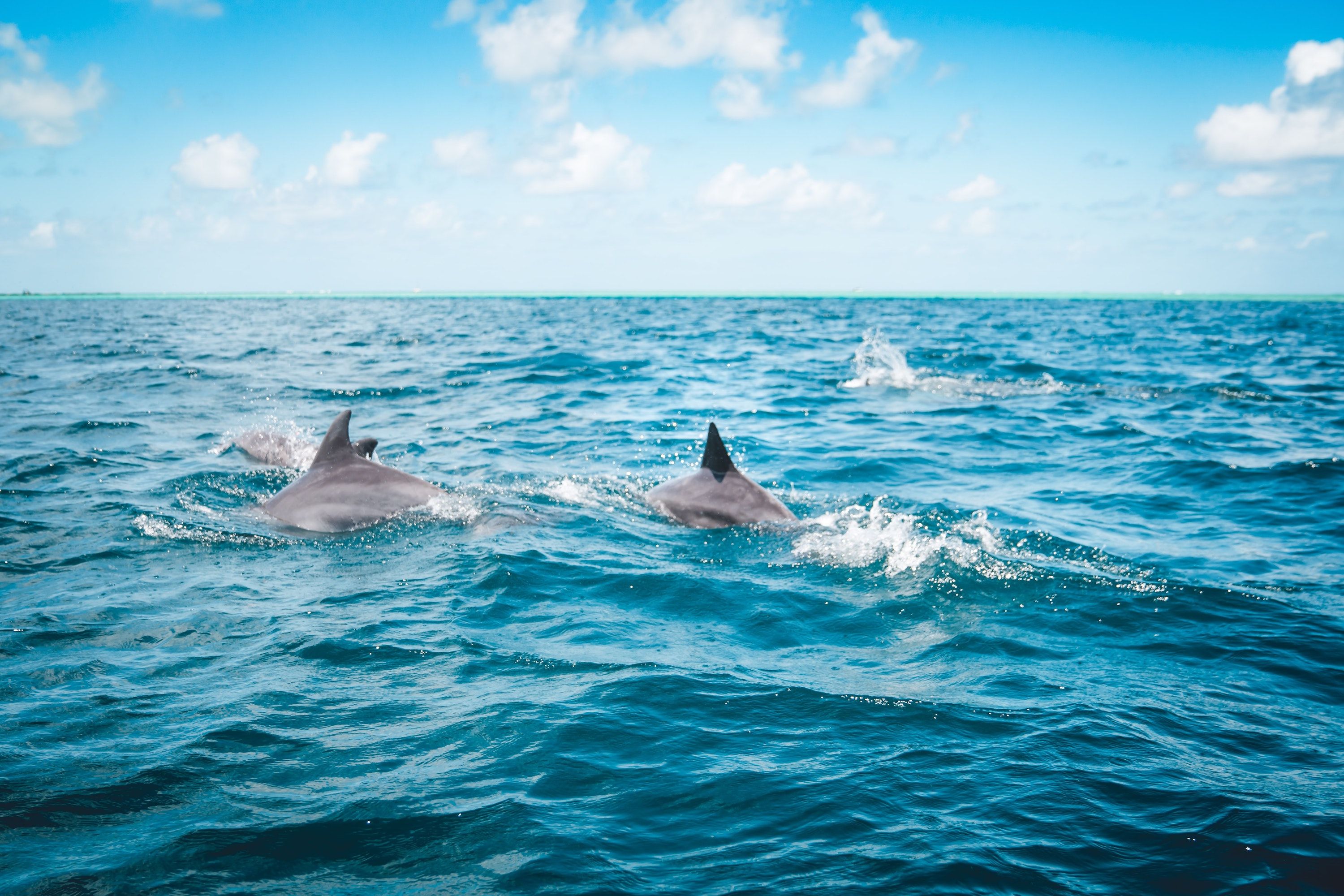 8. A Rare Dolphin in Pakistan is Rebounding

The Indus Dolphin in Pakistan has had a rough run due to industrial development, particularly dams. The dolphin once migrated far and wide but is now limited to about 20% of what it once was able to travel and alternate routes cause the dolphins to encounter areas of dangerously low waters. But wait, this is GOOD news from July, right? Thanks to conservation efforts that included educating local communities and the banning of hunting, stranded dolphins are being rescued and the population is on the rise! There are now 1,987 Indus Dolphins in Pakistan which is an increase of 132 since the 1970's. Fun fact about the Indus Dolphins, they have adapted over time to be able to thrive in rivers. They are a variety of gray, browns, and pinks in order to blend in to the color of the river. 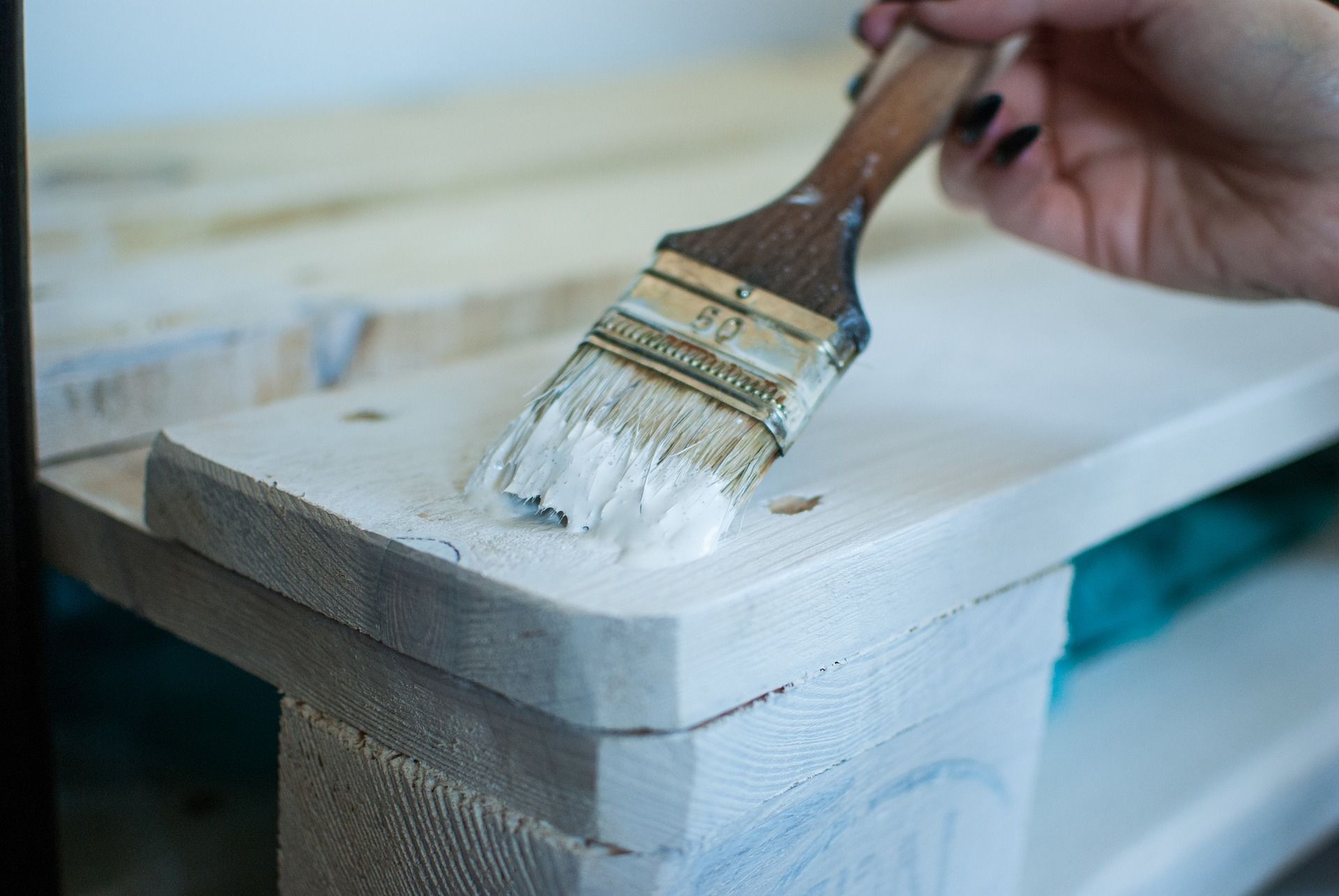 9. A New White Paint that Can Keep Buildings Cooler

In the hot summers some of us feel we simply cannot survive without air conditioners. Which is tough for us eco-friendly folks who know how not-so-great they are for the environment. A team of scientists out of the University of California have designed a white paint that can reflect 98% of the heat coming from the sun. If used on the exterior of buildings it should help cool the interior year round. The science to it is real simple, something we've all experienced (unless you live in cool climates). “When you wear a white T-shirt on a hot sunny day, you feel cooler than if you wore one that’s darker in color. That’s because the white shirt reflects more sunlight and it’s the same concept for buildings,” explains Aaswath Raman, an assistant professor of materials science and engineering at UCLA.

Another month down and more good news has been spread. Be sure to share this with your friends, there's no doubt about it, they need some good news too! Want to catch up on more good news? Well, we've got you covered with all the good news from the past several months. Should it motivate you to make your own positive change in the world. Why not plant a tree where it's needed most!