Mother Nature has ways of bringing ecosystems back into balance

Given the relatively recent evolution of humans of planet Earth, most of us know that nature was doing just fine at creating and maintaining a multitude of ecosystems long before we began to have an influence over the environment.

And while the changes we've contributed to have had a significant impact on both plant and animal biodiversity, nature's resilience is powerful enough to bounce back - if we just get out of the way.

There's a name for this: Rewilding.

While it has been growing in popularity, rewilding is by no means new. In the 1970s and 1980s, as conservationist David Foreman was making waves in the world of environmental activism, he coined the term rewilding as a radical way of bringing nature back into balance.

Fast-forward to today and the concept has returned to the forefront of restoration ecology. Conservation organizations, researchers, and scientists around the world are preaching the benefits of the somewhat obscure conservation method for rebalancing ecosystems, protecting biodiversity, and even helping to fight climate change. 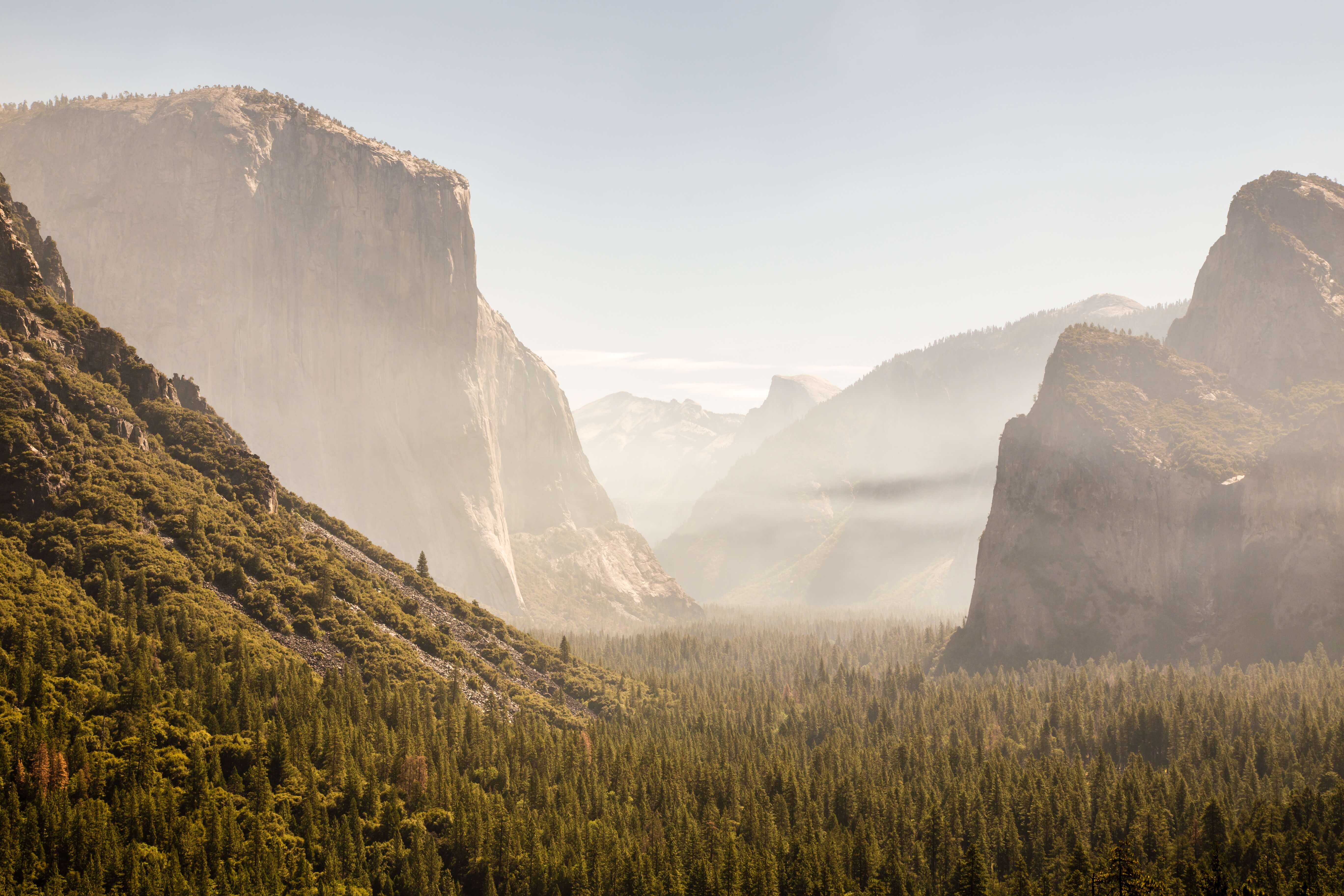 Rewilding is a conservation strategy that allows nature to take over a landscape, with the ultimate goal of minimum human intervention - direct or indirect - to allow wild spaces to thrive. In the beginning, however, rewilding often requires two important human interventions.

2. Reintroduce apex predators and keystone species. Animals like wolves, jaguars, elephants, bears, cougars, and the like play an outsized role in regulating ecosystems. They ensure species lower down on the food chain do not overpopulate and throw nature off balance.

Despite their importance, these species are often the first to be targeted and culled as they are seen as a threat to human activities like recreation or livestock grazing. But it is the very facet of removing human activities from these wild spaces that are required for rewilding efforts to be successful, and the reintroduction of keystone species is critical to these natural holistic systems.

As rewilding continues and intensifies, studies are showing that the conservation trend is actually working; the fewer human inputs to a tract of land, the greater the success of an ecosystem.

One prime example of how key rewilding principles can be impactful are the wolves of Wyoming’s Yellowstone National Park.

Wolves were killed off in Yellowstone back in the 1930s. Before their reintroduction to the park in 1994, the ecosystem was unstable for decades. Elk populations rose to uncontrollable levels, which led to a reduction in the amount of trees in the park as they overfed on the saplings of the regenerating forest.

This in turn was detrimental to beavers, otters, and bears. Increased pressure on vegetation even caused the banks of rivers to change with fewer trees capable of holding the soil together, causing more erosion. 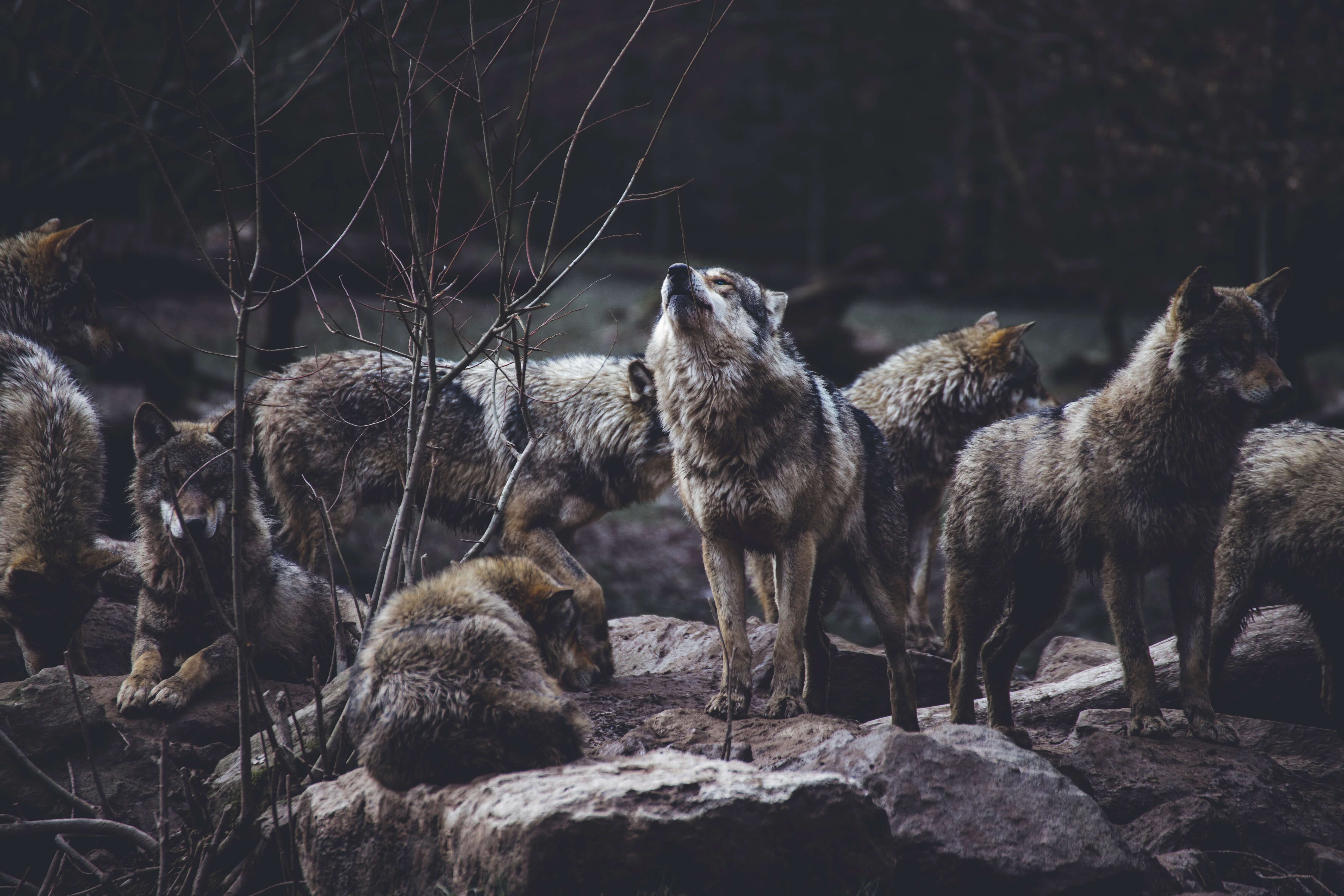 But once the wolves were allowed to return and proliferate unhindered by humans, the improvement to parks flora and fauna was extraordinary.

As natural prey for the wolves, elk numbers eventually reduced and the remaining population were driven off the banks of the rivers, allowing vegetation to regenerate. The trophic cascade that ensued brought back beavers, otters, bears, birds of prey, bison, and many of Yellowstone’s native tree stands returned in healthier and greater abundance.

All of this because humans let the wild be wild, and ironically reversed our own previous interference.

Rewilding projects are taking off around the world.

Here in North America, rewilding is happening across the continent. The Y2Y initiative wants to connect the wild areas from Yellowstone Park all the way up to the Yukon in northern Canada. More than 2,000 miles in length, Y2Y seeks to remove human interference from the mountain ecosystem to ensure wildlife that once roamed the entirety of that range can return and prosper. 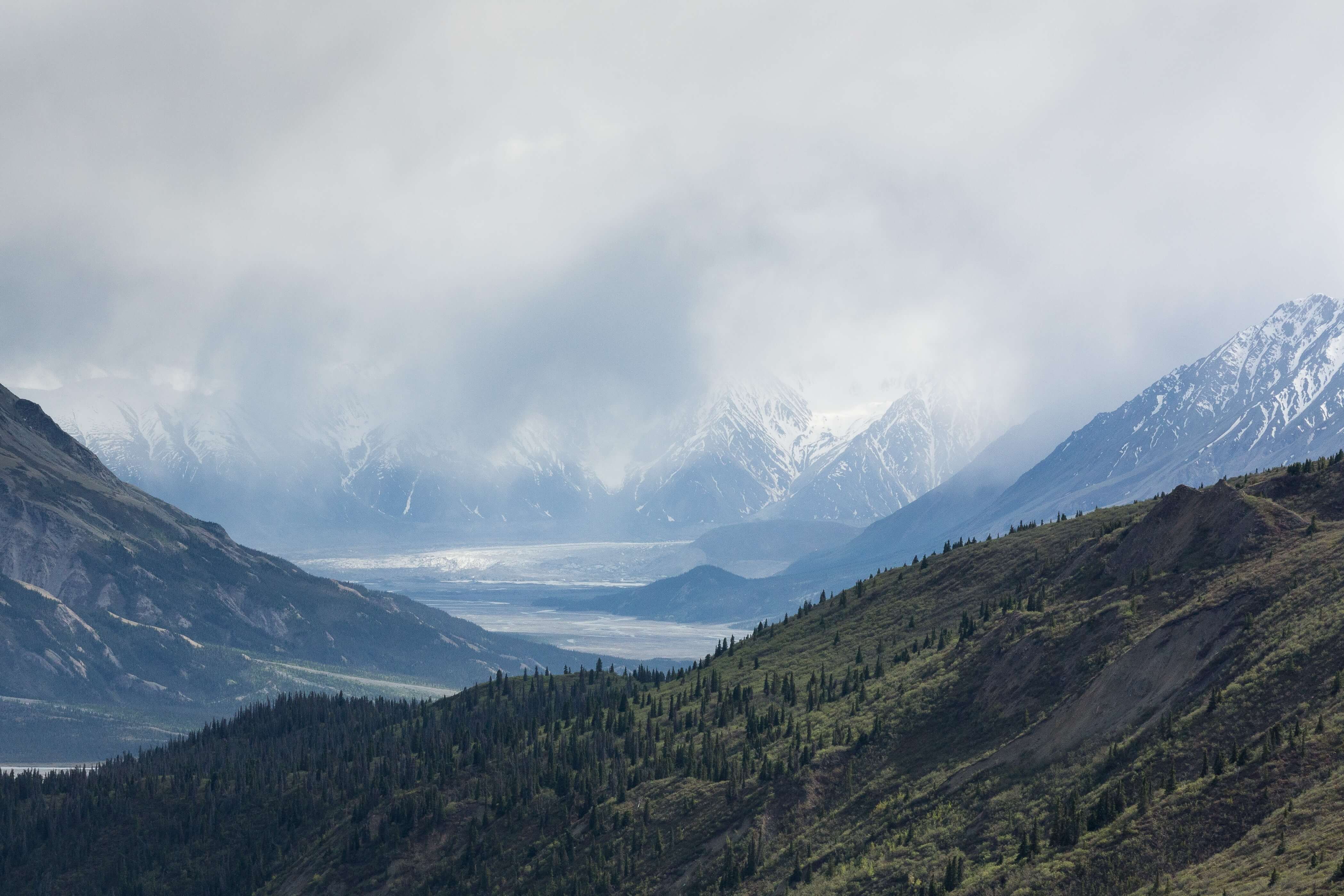 Across the pond, organizations like Rewilding Europe are promoting large-scale wild spaces from the Iberian peninsula, to the coldest frontiers of Swedish Lapland, and the wetlands on the coast of the Black Sea in Ukraine. Even in just a short period of time, these projects are seeing bears, ibex, and wolves return to the landscape after decades of absence. 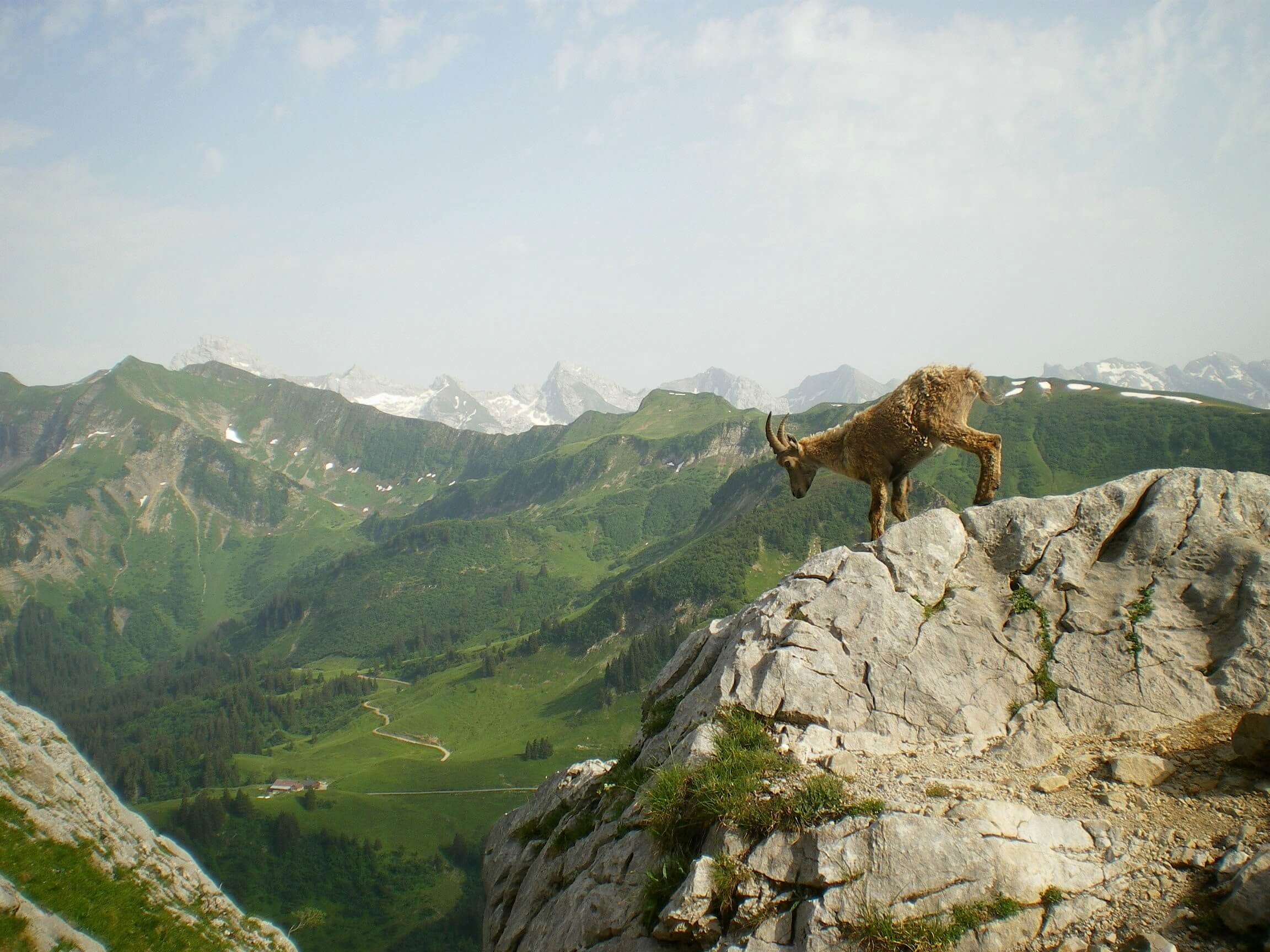 Further east, India has taken a keen interest rewilding and creating an environment where the wild and humans co-exist. In parts of the country, leopards and tigers are left to roam unhindered despite their threat to livestock and villagers. The trade-off coming in the form of a healthier ecosystem and an increase in tourism, creating jobs and improving livelihoods.

Rewilding is all about giving back the land to the creatures, plants, and trees of the world - and we are all for it!

There are a lot of ways you can give back to the planet: you can plant trees, clean up the oceans, reduce your carbon footprint, or stop using single-use plastics. But just letting the wild be wild is proving to be one of the best ways to protect the environment and all the different flora and fauna who call it home.

We plant trees in 4 regions around the world. Want to choose where yours are planted?