A group of dedicated fans have launched a social media campaign to honor the recent environmental efforts of the Royal Family. The Twitter handle @SussexGtForest announced, "In celebration of World Children’s Day today, and ahead of U.K. National Tree Week, join online supporters of the Duchess Of Sussex, and Prince Harry, Duke of Sussex, in the #SussexGreatForest campaign to plant 10,000 trees worldwide". The project selected four charities to support, one of which is One Tree Planted! 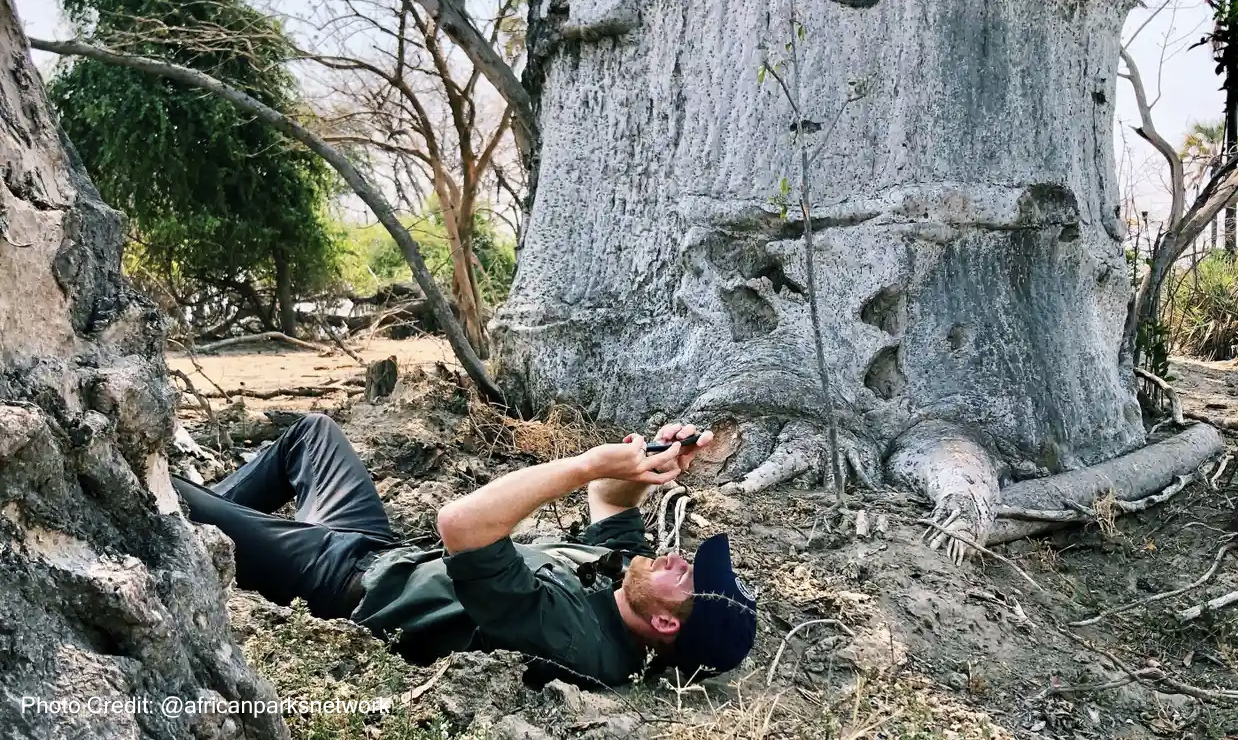 The #SussexGreatForest campaign was launched on the heals of Prince Harry and Meghan Markle's recent trip to Africa where conservation was the main focus. While on the trip the prince was quoted saying, "Conservation used to be a specialist area, driven by science. But now it is fundamental to our survival and we must overcome greed, apathy, and selfishness if we are to make real progress”. The Duke of Sussex also took over National Geographic's Instagram account with beautiful tree photography and to announce is own social media campaign. “#LookingUp seeks to raise awareness of the vital role trees play in the Earth’s ecosystem, and is an opportunity for all of us to take a moment, to appreciate the beauty of our surroundings," said the prince.

Sussex supporters were eager to get involved. The goal was to plant 10,000 trees worldwide within 6 months but they surpassed that goal in less than a week! Twitter feeds were filled with heartfelt announcements about where their beloved trees were going to be planted. One Twitter user shared, "My husband and I got engaged in Kenya, and planted a coconut tree in the grounds of our hotel in Malindi to commemorate. With that memory, and the wonderful initiative, this tree is planted with much love". To date, we will be planting over 5,200 trees (and counting!) on behalf of the royals as well as their kind and loyal fans! We are so grateful to all those who have contributed to the #SussexGreatForest fundraiser. We cannot wait to get these royal trees into the ground all over the world!