Over the past few years it has been hard to deny that forest fires have become larger, stronger, and more frequent than ever. While forest fires are a part of mother nature's process, their increasing severity around the world is leading to a significant negative impact for nature, people, and wildlife.

But the good news is that we can help nature recover, and planting trees is one of the best ways to do that!

Here's how we've begun to restore the forest to its former glory as part of a big reforestation effort to plant 1 million trees in British Columbia.

This project aims to restore forests after fires that occurred in British Columbia in 2017, which consumed 230,000 hectares of land. While devastating, we're hopeful that with a little patience and TLC these forests will make a comeback.

We're joining forces with the government of British Columbia and community partners that include First Nations to expand the Forest Carbon Initiative (FCI). The effort is geared towards reducing emissions and sequestering carbon by planting trees, while providing jobs in rural communities.

A unique feature of this program is carbon modeling, which includes data and analysis of how much carbon is sequestered over time. This creates a verifiable method for future carbon benefits - such as reduced greenhouse gas emissions - as well as complementary environmental benefits that include forest fire resilience and increased biodiversity. 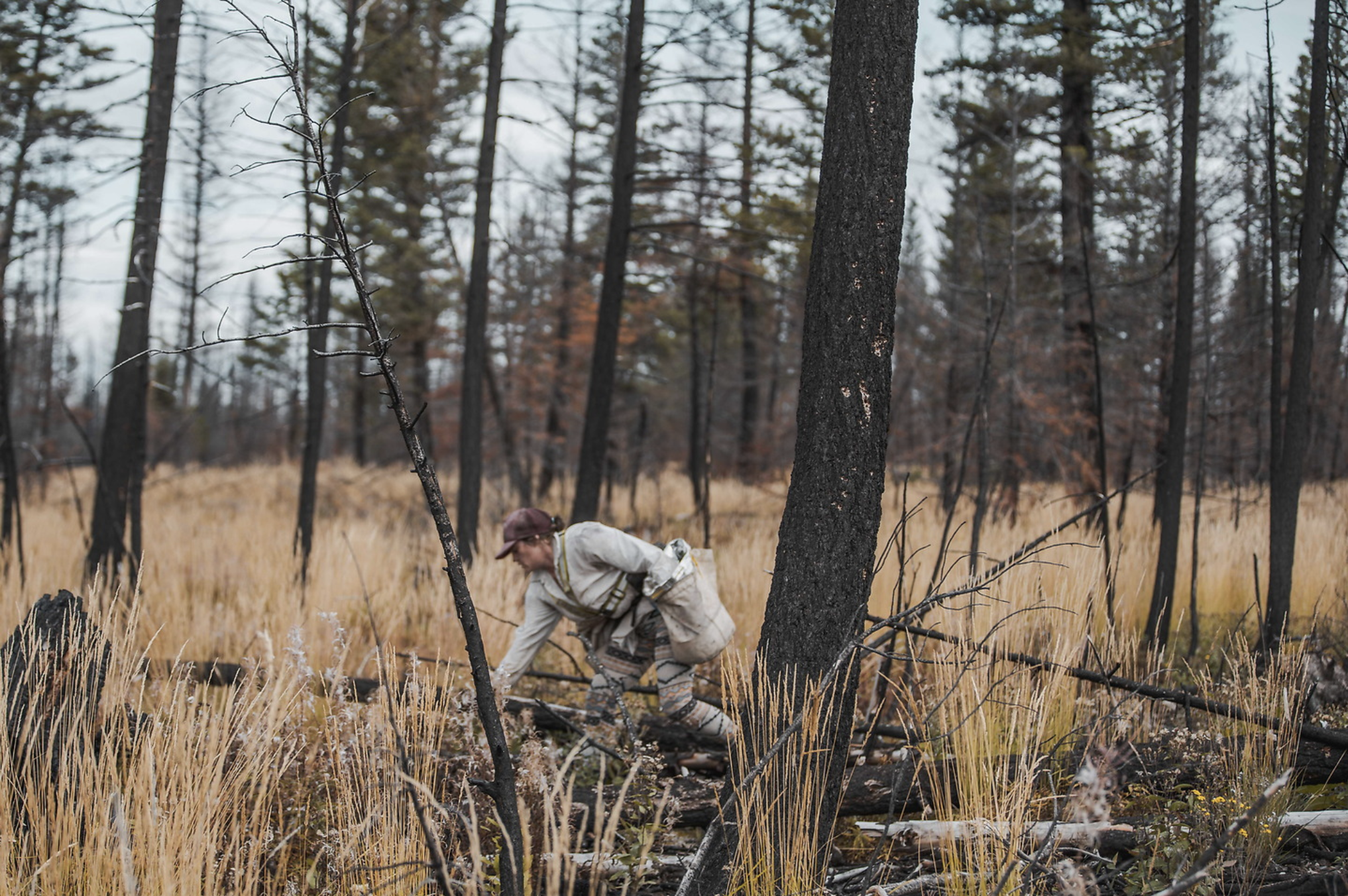 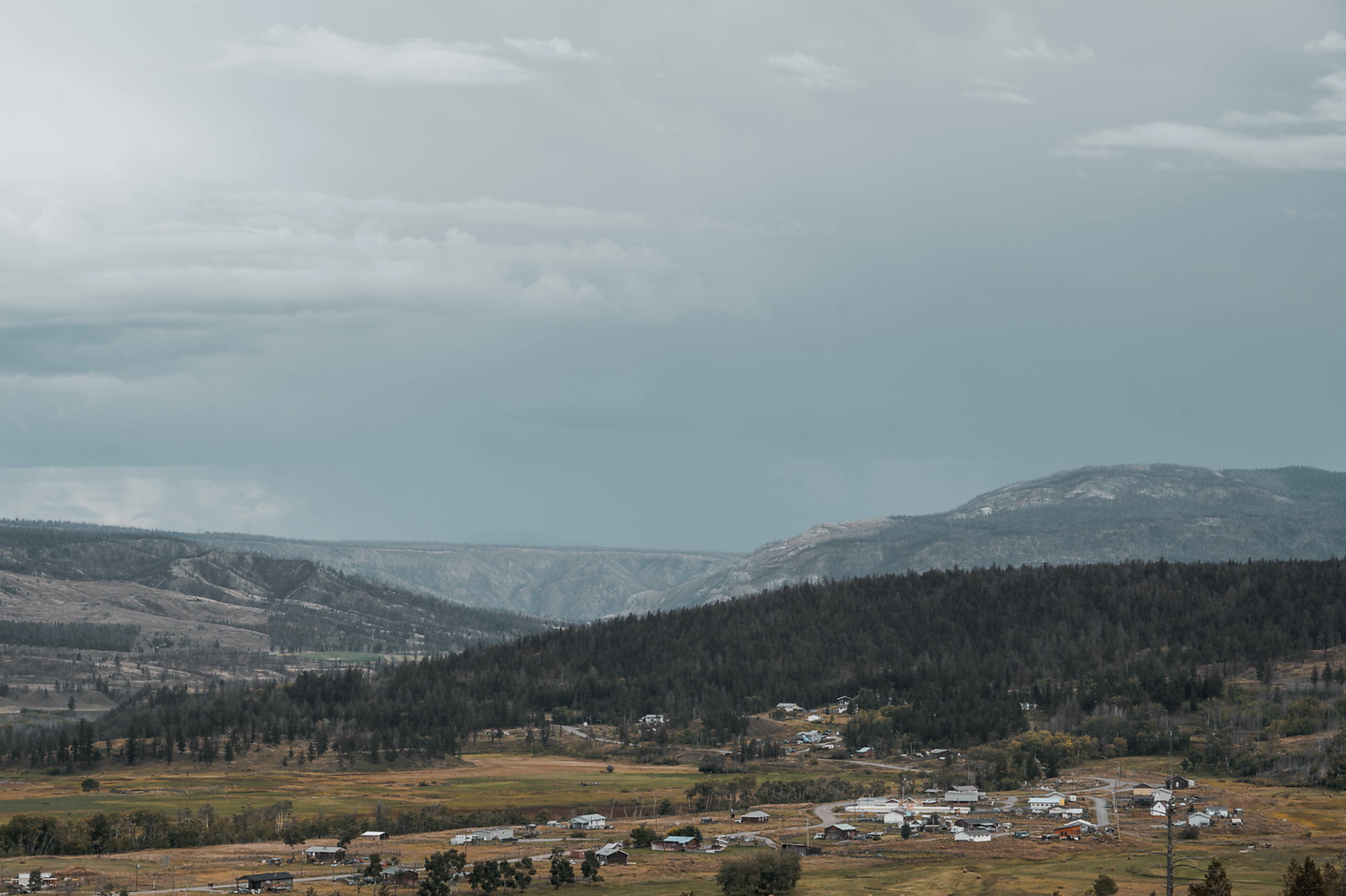 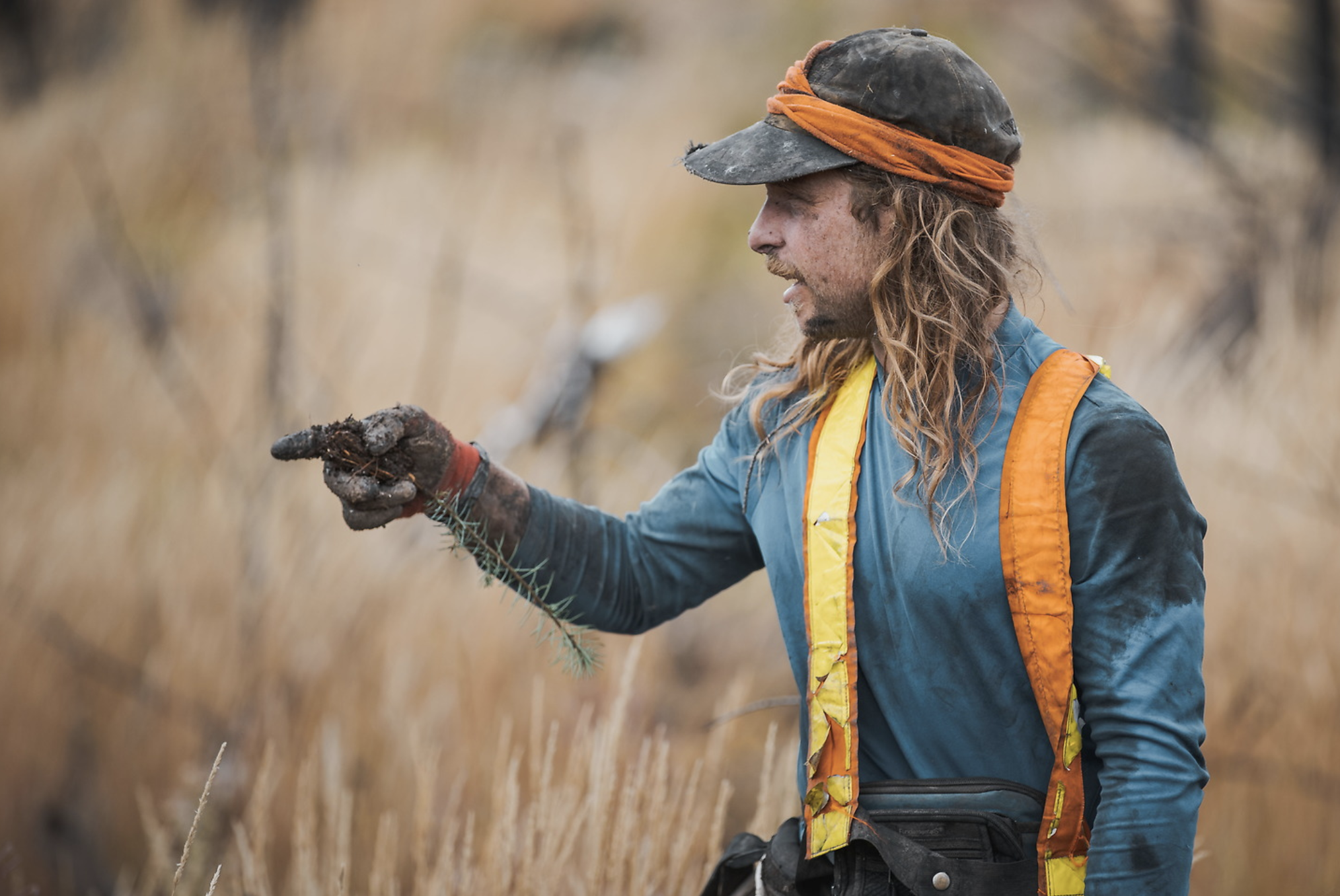 As the planet's temperature continues to increase, so does the risk of wildfires. It is true that forest fires occur naturally during particular seasons, but this argument cannot be made for the level of intensity we have been seeing and the fact the fire seasons have been continuing to increase in duration. For example, California is now practically at risk for forest fires year round with little time to recover before the next one occurs.

According to the Food and Agriculture organization, "each year wildfires destroy 6 to 14 million hectares of fire-sensitive forests worldwide, a rate of loss and degradation comparable to that of destructive logging and agricultural conversion."

Why is forest restoration needed?

While forests are capable of regenerating naturally after an average small-medium scale fire, many fires are now more frequently reaching such extreme temperatures that seeds are completely destroyed and/or the land and soil become degraded. In British Columbia, the fire became so hot it was categorized as a rank six fire and created its own weather system.

Large wildfires can actually create violent winds which can cause the fire to spread further and faster. Some of the forest is expected to grow back on its own, however up to 30% may never return without help. Loss of vegetation can cause a whole mess of problems such as soil erosion, water run off, and loss of habitat. What comes back may not be a forest but a brush land of ecologically lower value, and one that's likely to burn again. These things not only put wildlife at risk but also nearby communities as food and water supplies can be negatively affected. And with over 1.6 billion people relying on forest resources for their livelihoods, it is of utmost importance to maintain healthy forest ecosystems. 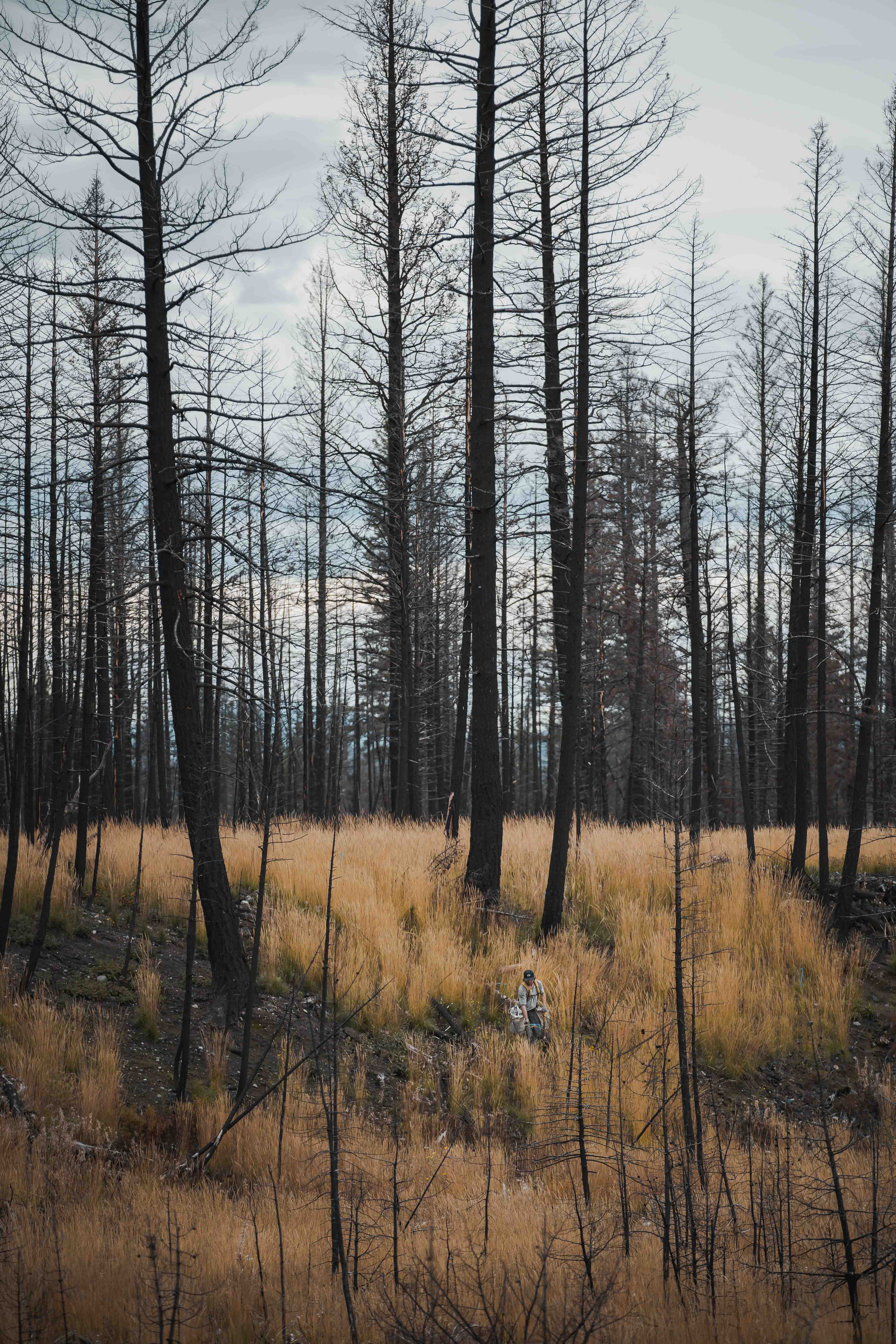 How is forest restoration done?

There are a few different approaches to land restoration when it comes to trees. Reforestation is very helpful soon after a forest fire as invasive species can take over the land before native species have the opportunity to grow back. By assisting the reforestation process we give nature time to heal itself. Sometimes fast growing tree species are selected to help speed up the process, or pioneer species are planted which can survive in poor quality soil and will ultimately help to build up the soil for other plants to follow.

Though it may seem counter-intuitive, sometimes areas will be burned purposefully in order to help adaptation to climate change and promote plant diversity through a process called "thinning". The idea is to mimic a small forest fire that should be occurring in the first place. This would be done where trees are dense and could pose a potential threat of a large forest fire.

The trees will be planted on public lands via special permit, and will focus on a variety of project types, including riparian zone restoration, climate change research, wildfire pioneer species, and wildlife roads for local species such as caribou and moose. Tree planting has begun this fall, and the seedlings being planted include a mix of the following species: Lodgepole pine, Douglas-fir, Hybrid spruce, Western larch, Ponderosa pine, Trembling aspen, and Black cottonwood. Aspen is a species that is shown to help prevent the spread of forest fires, creating natural barriers that are especially important near populated areas. 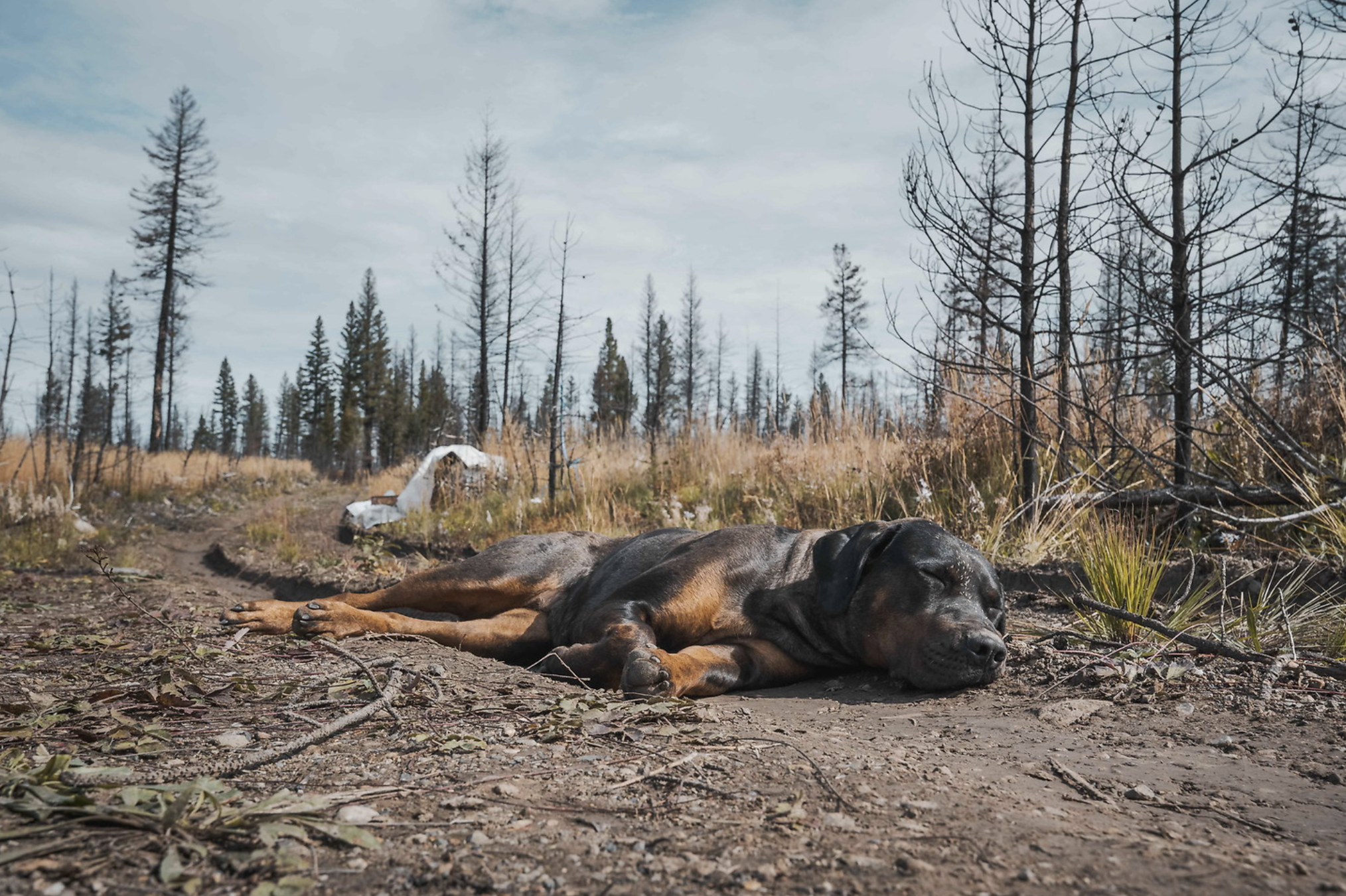 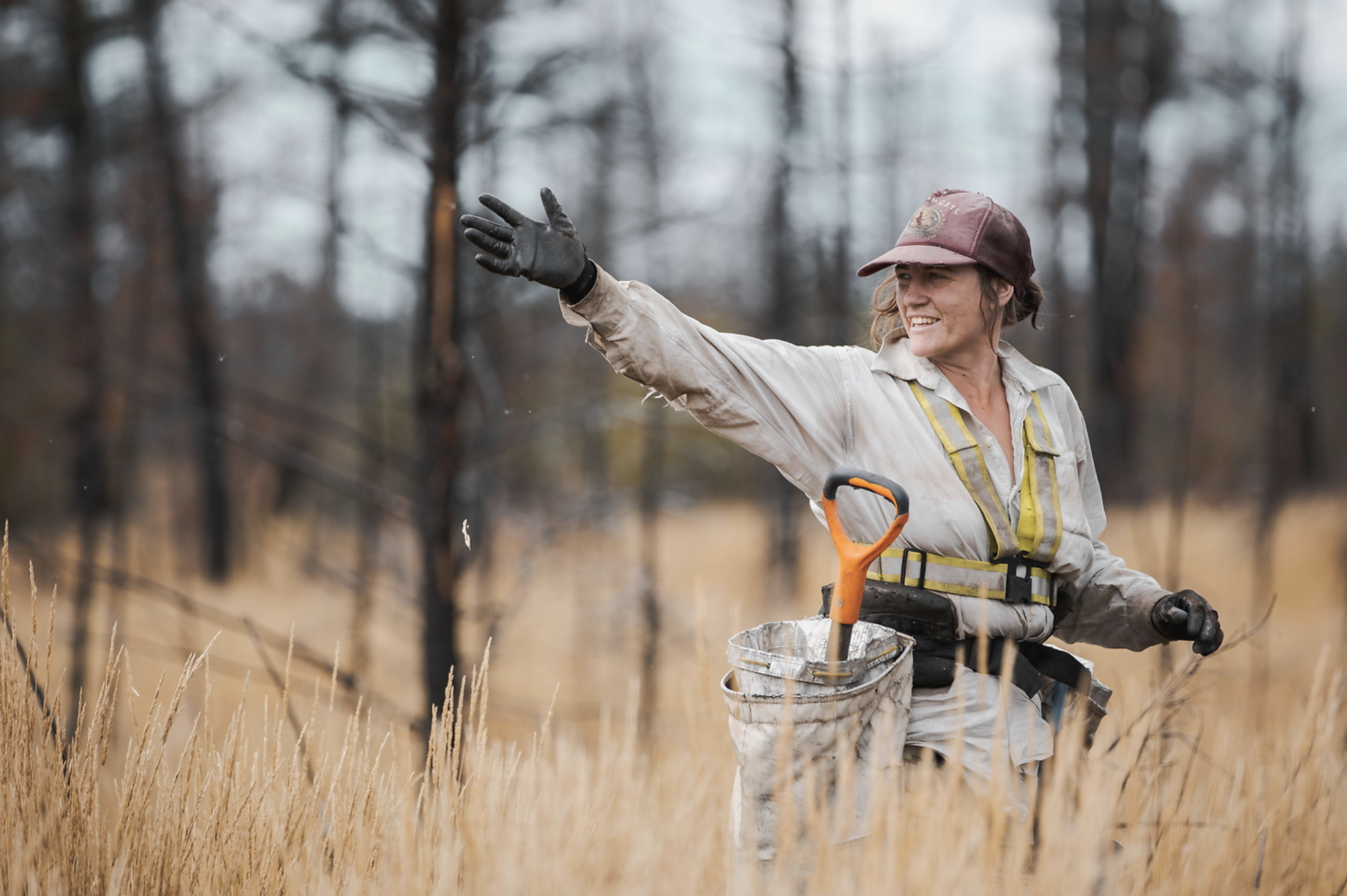 A little more about the Forest Carbon Initiative (FCI)

The FCI was first launched in 2017 as a key element of British Columbia’s commitment to take action on climate change. It’s part of Canada’s Low Carbon Economy Leadership Fund, which includes enhancing stored carbon in forests and soils, as well as things like energy efficiency in homes and buildings, the agriculture sector, and tech innovation. Approximately 30 percent of the Forest Enhancement Society of British Columbia projects will involve or be led by First Nations and their partners.

What is not always apparent is that the benefits of forest restoration reach far beyond the forest canopy. In fact, land restoration helps achieve all seventeen of the sustainable development goals set by the United Nations!

We are preparing for reforestation projects in several locations which have been tragically affected by wildfires so that we can support the global restoration process. These locations include British Columbia, California, Indonesia, and of course the Amazon. While all these locations could use your support, there is also the power of awareness. Be sure to spread the word about what is happening to our precious forests!

Film & photos by Ben Hemmings Media on assignment for One Tree Planted. 9 Ways Biden's Climate Plan and the Green New Deal are Similar, and Where They Differ