Rainforests Aren't Just for the Tropics.

The Amazon rainforest sure caught our attention these last few weeks. The fires that burned across one of the most biologically diverse and significant regions truly highlighted the need for action to counter the devastation caused by deforestation and climate change.

Unfortunately, the Amazon isn't the only rainforest currently suffering from an inordinate number of fires. The Congo Basin Rainforest (the second largest in the world) and Indonesian rainforest are also experiencing a lot of deforestation.

All the attention being given to the Amazon got us thinking: Where are all the world's rainforests?

Surprisingly, there are quite a few regions designated as rainforests around the world. Below you will find some of the most fascinating ones we could find.

But first, what exactly is a rainforest?

How Do You Like Your Rainforest: Temperate or Tropical?

Most simply, rainforests are tall, dense forests where there is a lot of precipitation. These forests tend to be old, and are often considered to be some of the oldest living ecosystems on the planet. To be considered a rainforest, there is a minimum amount of annual rainfall that must occur.

And that's basically where the similarities end!

There are two broad categories in which rainforests can be characterized: tropical and temperate. Tropical rainforests are the forests that come to mind first. Dense mossy trees with colorful birds flying above, and deadly snakes and spiders scurrying across the forest floor.

These rainforests are situated within about 10 degrees of the equator and have average monthly temperatures exceeding 64° F. Most importantly, tropical rainforests must have a minimum of 66 inches of rainfall annually, and can sometimes exceed 390 inches! These forests are quite common in the tropical regions. Tropical rainforests can be found in Brazil, Colombia, Bolivia, Chile, Sub-Saharan Africa, Myanmar, Papua New Guinea, Australia, and the list goes on.

Temperate rainforests, on the other hand, are comparatively rare and require a little more defining. While there remains a minimum requirement for rainfall and temperature (55 inches/year and 39° F), other factors can be considered, such as canopy coverage and method of regeneration.

Now that you have an idea of what a rainforest actually is, here are some a few unexpected and interesting places you can find rainforests.

The rainforest of the Congo River basin is the second largest rainforest ecosystem in the world, covering more than 175 million hectares, and spanning six different countries (Cameroon, Central African Republic, Democratic Republic of Congo, Equatorial Guinea, Gabon, and the Republic of Congo).

Not only does it nearly match the Amazon in size, the Congolese rainforest stands up to the South American giant in terms of biodiversity as well. Some of the world's most recognizable (and endangered) animals call the Central African forest home: gorillas, chimpanzees, elephants, hippos and even lions! 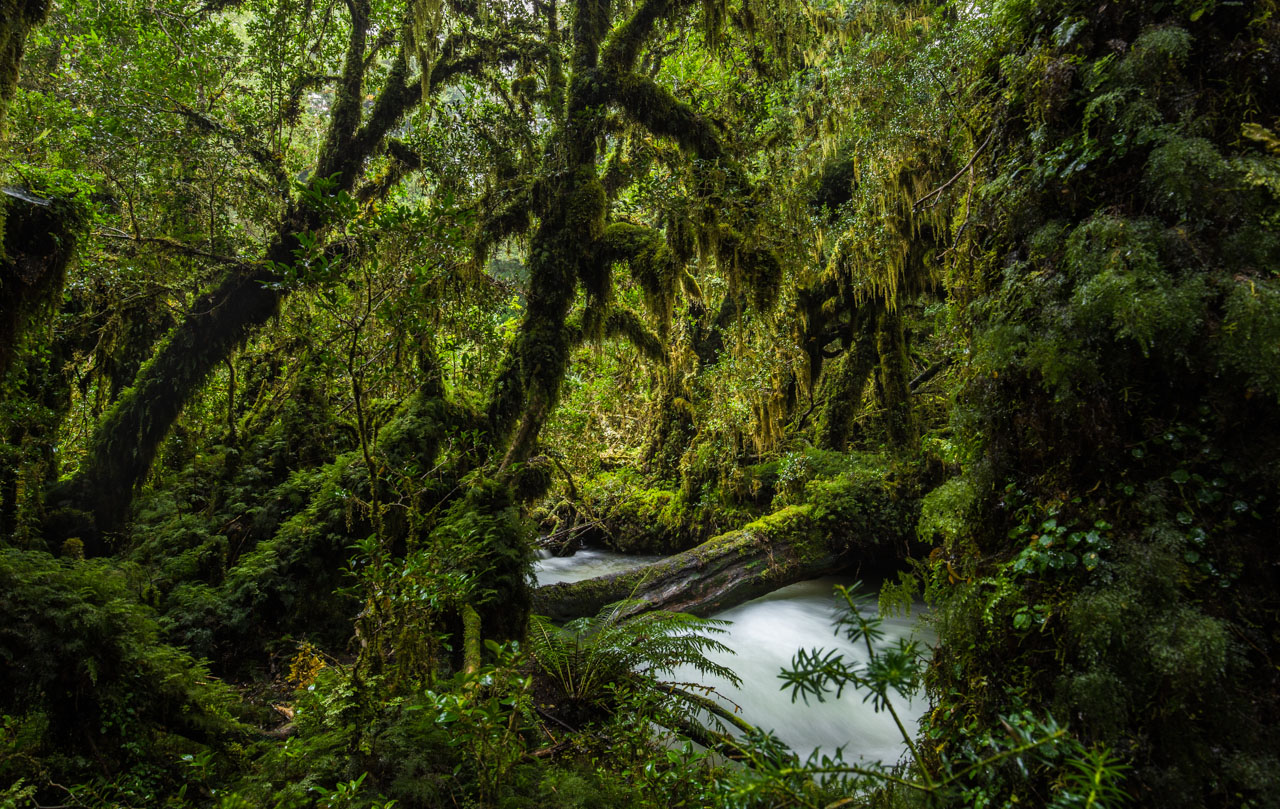 Our first temperate rainforest on the list, the Valdivian rainforest can be found on the west coast of Argentina and Chile.

Sandwiched between the Pacific Ocean to the east and the Andean Mountains to the west, this long strip of rainforest is quite stunning and diverse as the climates change dramatically along its North-South length. It even has sections of bamboo forests!

Though little recognized around the world, parts of the Valdivian rainforest are quite famous. Doug Tompkins (founder of North Force, married to Kristine Tompkins, former CEO of Patagonia) famously - some say infamously - opened the Parque Patagonia conservation area here. 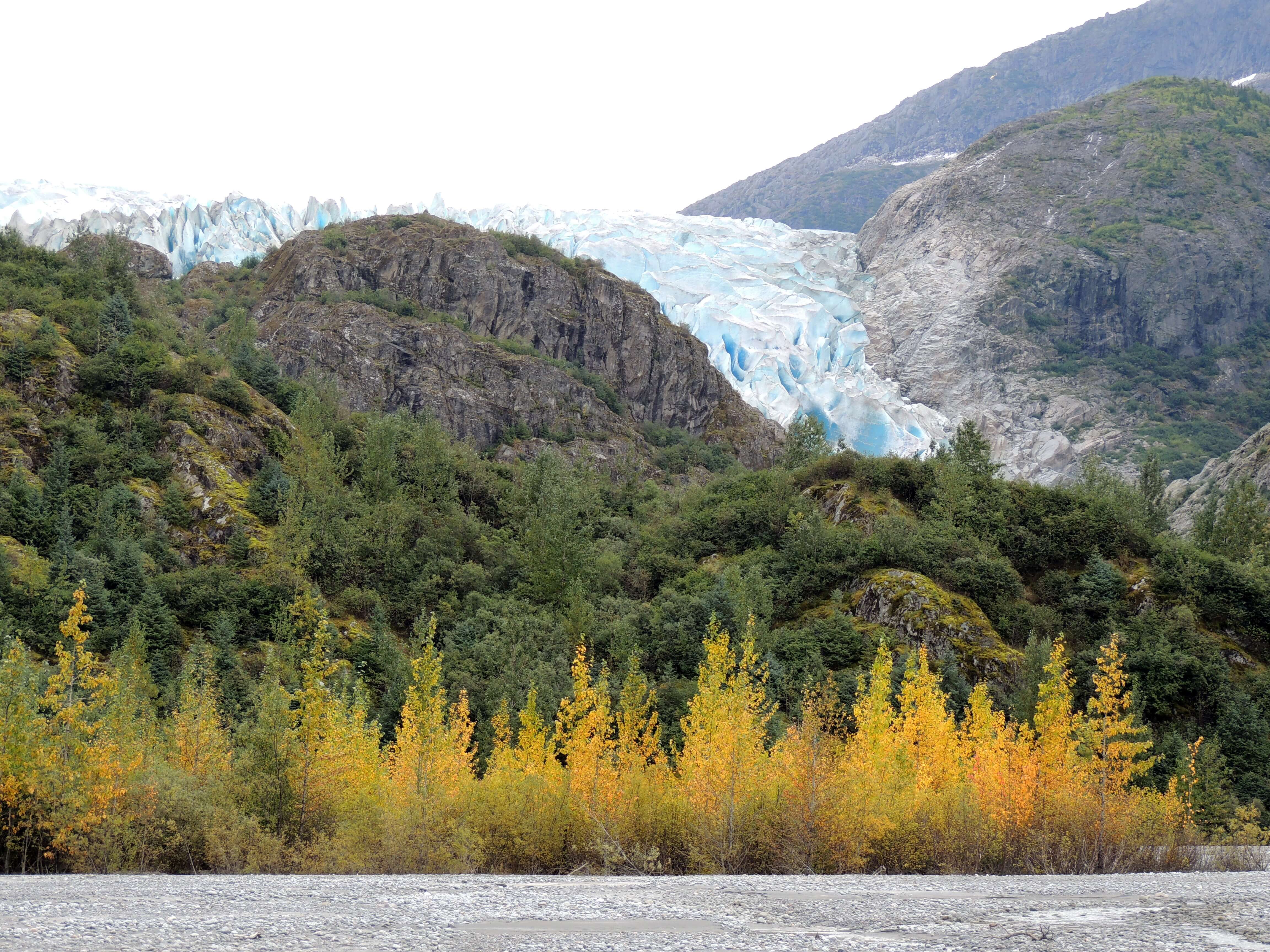 Ever thought there would be a rainforest in the United States?

Tongass National Forest is the largest national forest in the United States, covering more than 6.5 million hectares of Alaskan wilderness. It is also the world's largest intact temperate rainforest.

Amazingly, the Tongass actually encompasses fjords, the snowy peaks of the Coastal Mountains, and even glaciers! Its inhabitants are just as diverse with many of the endangered species of North America found solely within its boundaries.

While much of the forest value previously came from logging operations, the region has transitioned to other less harmful industries like tourism, carbon sequestration, and sustainable fishing. However, the Tongass' future is uncertain as the U.S. government seeks to open more of this long standing temperate rainforest to timber and resource exploitation. 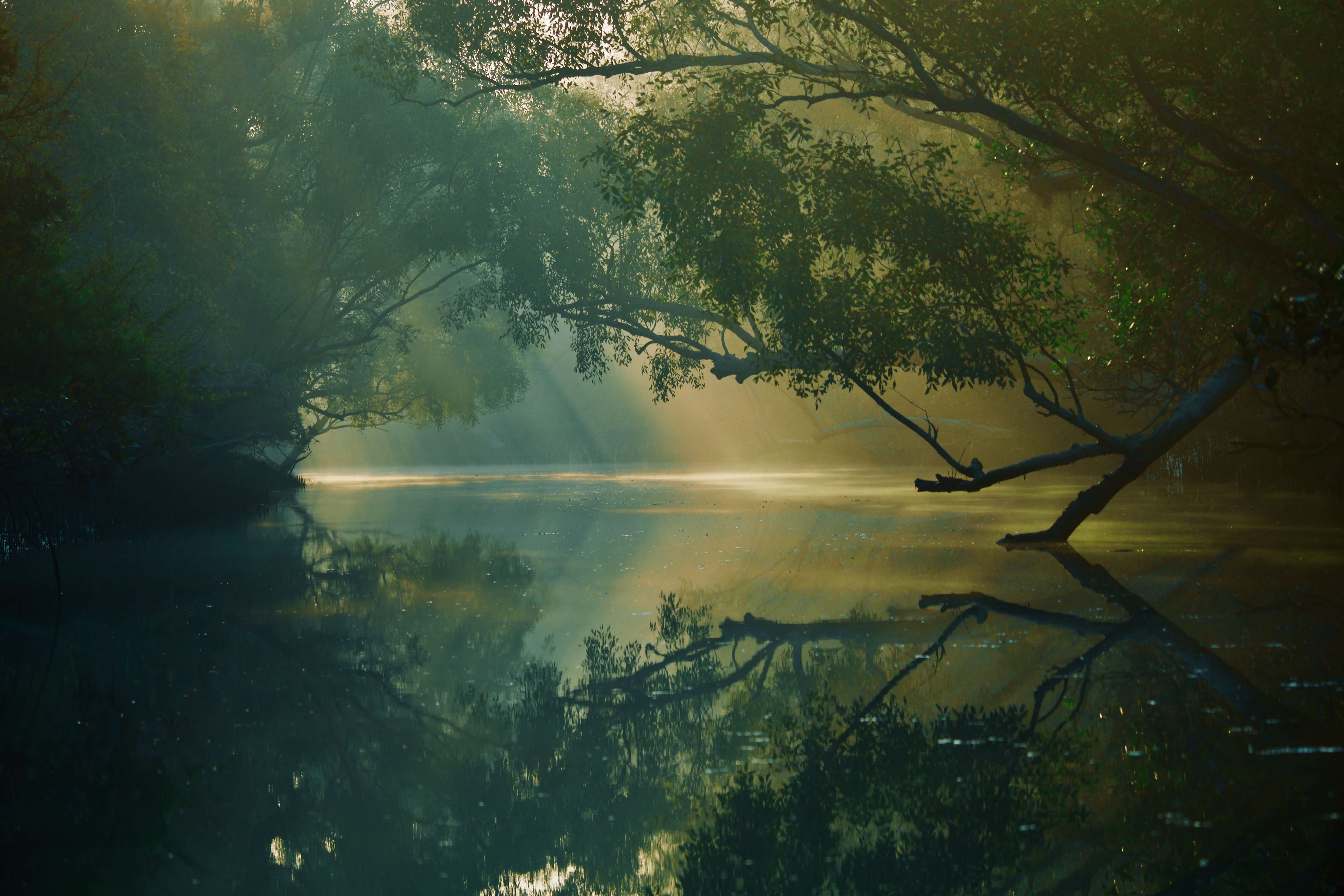 Located in West Bengal, India and Bangladesh, the Sundarbans cover more than 1,000,000 hectares and is made up of forest and wetlands, it's also home to four different protected UNESCO World Heritage sites.

What makes the Sundarbans so remarkable, aside from its impressive size, is that the area is considered the world's largest contiguous mangrove forest! Mangroves are incredibly important ecosystems as they are able to capture and sequester 10 times more carbon than regular trees, and they also protect coastlines from storm surges, flooding, and sea-level rise.

There is a wide-array of wildlife to be found in the Sundarbans, as well. For one, the area has the largest population of tigers. It sports the famous rhesus macaque, crocodiles, rhinos, kingfishers, and many endangered species of turtle, just to name a few!

Unfortunately, with a rapidly expanding population, the ecoregion is under constant threat of human encroachment. Thankfully, local communities are stepping up to the challenge and doing what they can to protect their home and the plants and animals within it. 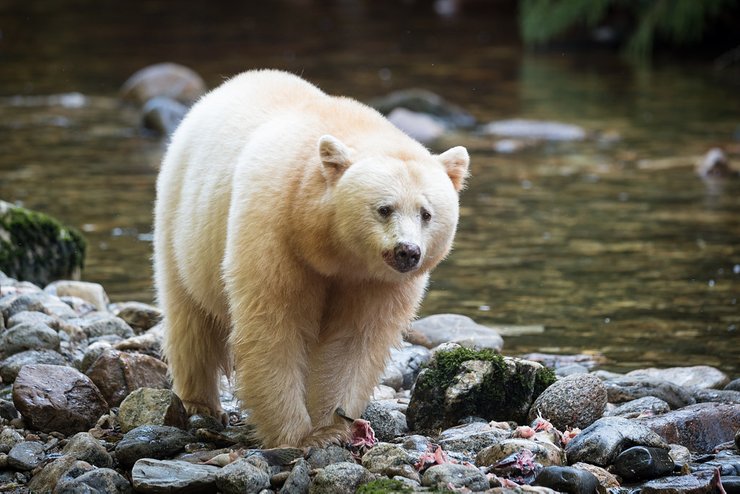 Yes, there are more rainforests to be found in North America.

Extending from Alaska down to Northern California, this ecoregion is considered by the WWF as the planet's largest temperate rainforest ecoregion in the world. Pocketed throughout the coastal stretch of forest there are a few pockets of rainforest that make the region quite unique.

Other rainforests in the region are made up of the famous giants of the Pacific Northwest: the Douglas fir, coastal Redwoods, Sitka spruce. All these trees are famous for their incredible beauty, enormous height, and ability to grow for thousands of years, making them the icons of the region.

This area is also particularly dear to our hearts because of its connection to our planting project to protect Southern Resident Orca and Salmon habitat.

Protect ALL the Rainforests!

With so many rainforests around the world, it's hard to say which is the most important. But the truth is, they all play a unique and specific role in housing biodiversity, supporting life, and serving critical ecological function. In the end, they all need and deserve our attention.

Though the Amazon is in particularly dire straits at the moment, all of these rainforests face threats. Supporting them through advocacy, conservation, and reforestation should be at the top of all of our minds.

Find out how you can help the worlds forests and take a look at our projects spanning four regions around the world!